How to write better LGBT characters 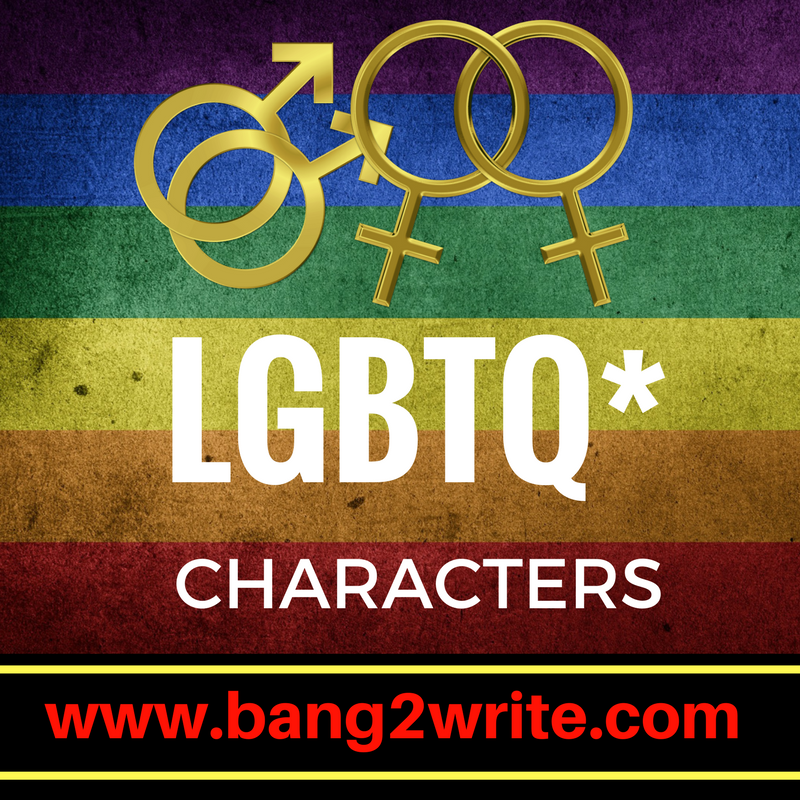 All About LGBT Characters

Want to write LGBT characters? You’ve come to the right place! As writers, we all want to tell stories that reflect the rich, diverse world we live in. However, writing characters with different life experiences to your own can come with pitfalls. It is important to avoid these to prevent writing stereotypes or unbelievable characters.

I’ve outlined 5 top tips for creating LGBT characters which I hope will help you avoid these pitfalls. I’d love to hear any other advice you can share!

1) Don’t make being gay a gimmick

We all know that producers want diversity in scripts, and that’s fantastic. But crow-barring a ‘gay best friend’ or ‘camp teacher’ into your script just to score points isn’t going to cut it.

Stereotypes have been done to death. Make your characters three-dimensional people who just happen to be gay too.

Top Tip! Question why each character has to be heterosexual, or cis-gendered (identifying as the gender they were assigned at birth, aka ‘not transgender’). Could you enhance your story by changing their sexuality or gender identity? MORE: How To Write Better Diverse Characters

When you are writing LGBT characters it is very easy to focus in on the dramatic … ie. the ‘coming out story’ or the ‘Transition story’. And while these can have real value, there are lots of LGBT people in the world living their lives. They even go on adventures that have nothing to do with who they sleep with or which gender they identify as!

Russell T Davies has said that he deliberately avoided writing about HIV when he wrote Queer as Folk because it was what everyone was expecting. He wanted to go in a different direction and focus on the many positive aspects of gay life.

Top Tip! If you want to tell an LGBT story, find a new angle. Make your script stand out.

If you are not already a member of this community – do your research! Want to write about prohibition? Talk to people who were around before homosexuality was legalised. Want to write about transitioning? Go and talk to trans people. Make your language, experiences and stories resonate with a wide audience. 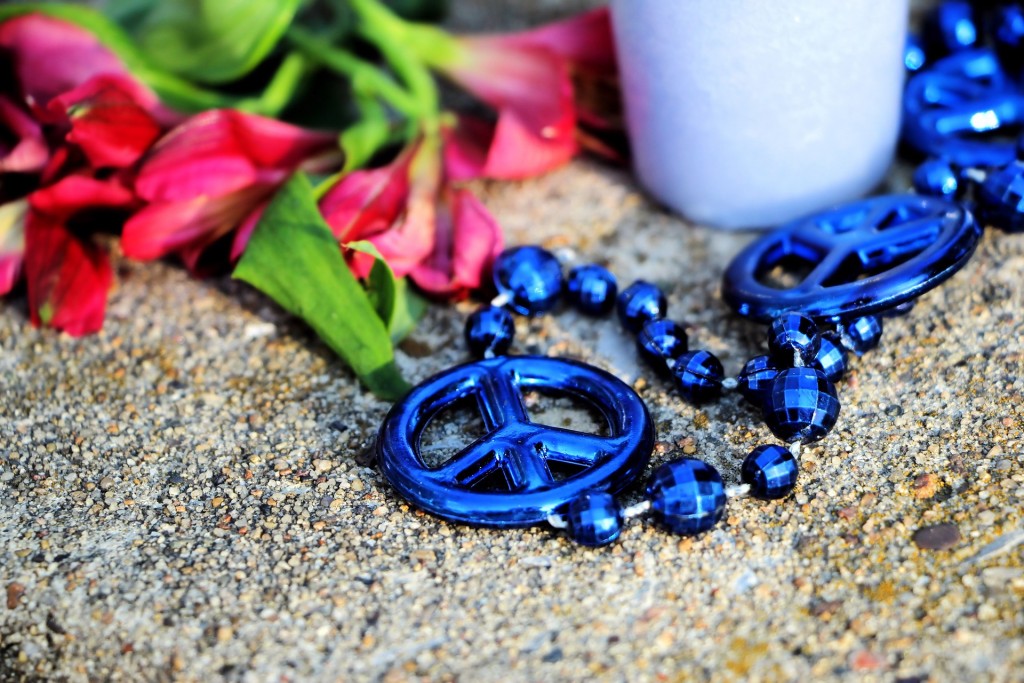 4) LGBT in ALL genres

LGBT people have been around since the dawn of humanity. Even if you are writing a period drama, could you include an LGBT character? There are so many fantastic stories to be told of life before decriminalisation … Or life as a trans person before transgender was recognised. That’s just for starters.

Likewise, LGBT people don’t just emerge fully formed into the world aged 18. Writing for children or a family audience, could you use this opportunity? Normalise LGBT lifestyles by including gay parents or a trans child.

Top Tip! Think about how the inclusion of LGBT characters may impact your audience in a positive way. MORE: 11 Experts Share What They’d Like To See Next From Trans Characters

5) Trans is an umbrella term

If you want to include trans characters in your writing, remember it’s not always a case of ‘Male becomes female’ or ‘female becomes male’. Trans encompasses a whole spectrum of people … from those who feel they don’t fit into any given gender, to those who feel that they are a beautiful amalgam of both, to people who fit anywhere in between. Considering Trans* characters in your writing opens up many more opportunities for fresh, interesting stories to be told.

Top Tip! Think outside the box. Does your character need to be male or female, or would it take your story to another level if they didn’t fit in to either category?

If you have written an LGBT character or storyline and are worried you haven’t got it right, ask for feedback! It’s always better to correct a character at the development stage rather than submit it and find out the hard way. If you have no LGBT friends keen to read for you, check in at a page that champions diversity like Bang2write and ask away!

BIO: Jodie Crossman is a freelance screenwriter from West Sussex. A nurse by day, writer by night, single mum and caffeine addict, she has been writing for the last 5 years, completing scripts for both film and television. Her comedy pilot ‘The Matriarchy’ was shortlisted for the 2016 BBC writers room scheme, and her first completed feature script ‘Fortysomething’ has just been optioned by Seahorse Films, and will hopefully soon be coming to a cinema near you! Follow her on Twitter as @daisy_and_me.

23 thoughts on “How to write better LGBT characters”