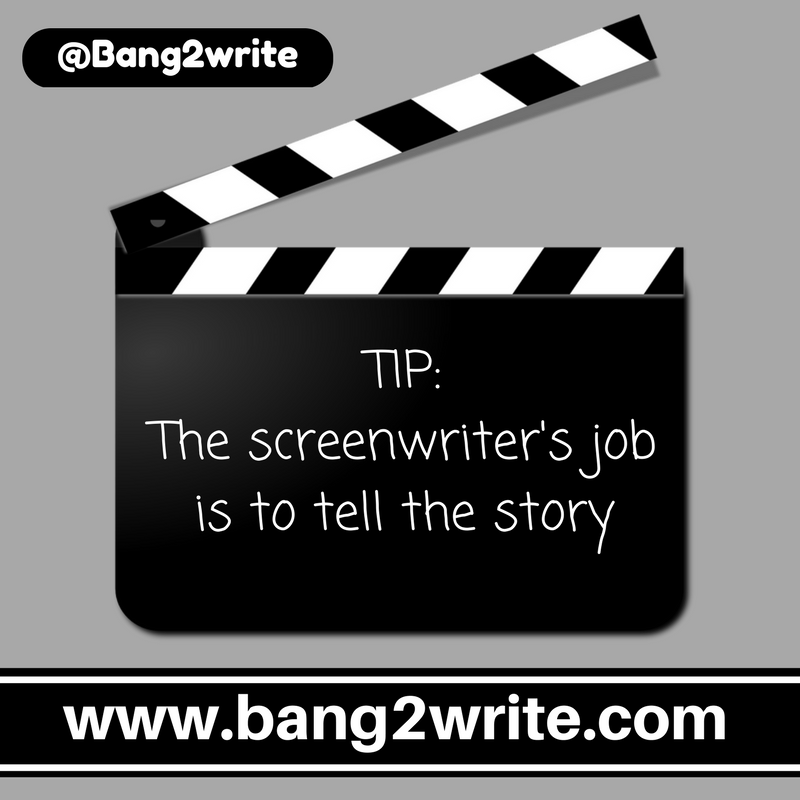 Screenwriting shouldn’t be that hard. You have a story, and you turn it into a script. You just have to follow a precise format that’s easy to read.

Unfortunately, it’s a bit more complex than that! The script has to paint a picture for the reader. If you want to get it on the desks of producers, directors, actors, and all other important people in the process of making a movie, you have to make things right.

Everything starts by critiquing your own work. No matter how good you are, you’ll still notice mistakes when you’re careful enough!  We’ll list 5 common mistakes that screenwriters make. If you identify them in your work? Fix them, pronto!

1) Not starting the story and characters TOGETHER

Here’s how the script for The Dark Knight begins:

The symbol immediately reveals the character. Then, you see the man in a clown mask and you get into the characters. BOOM!

Always introduce the characters at the very beginning of the script, WITH the story, hand in hand.

2) Describing the Characters in Too Much Detail

When you’re trying to write a strong character, you might get too focused on the details. You should never get carried away with physical descriptions and stuff like clothes (yawn!) in the screenplay.

It might surprise you as a writer, but the clothes, hair colour, height, etc don’t matter much. Every project includes makeup artists, costume designers, and casting directors. Leave some flexibility for them!

Unless it’s extremely important to mention that your character is six feet tall, has green eyes and is of French descent, don’t do it. Focus on the character of the character. Make sure the script conveys her passions, struggles, flaws, strengths, and soul.

Everyone keeps telling you: the script should be as clear as possible. You don’t need complex words and sentences. That’s true. However, such approach can lead you in the wrong direction: no style.

Whilst a screenplay is not a novel and we SHOULD see most things (so write visually), we still need to give a sense of our writer’s voice and own the page. Splash your personality on the page, using cleverly picked phrasing and images to show off YOUR style, your writer’s voice. Make the reader see ONLY YOU can write this story.

4) Including Camera Angles and Music

If you want to annoy a potential director, go ahead and include the camera angle details. You’re very clear about how you want this movie to look on screen. It’s your screenplay, after all. However, you have to let them do their job. If you include camera angles, you won’t get the deal.

The same goes for the music. It’s okay to include a character’s favourite type of music. For example, a writer may sit alone in his room, listening to Bach all the time. That’s okay. However, don’t provide instructions for the soundtrack. That’s another person’s job.

This is one of the most serious mistakes. Every screenwriter will go through the script before suggesting it to producers. However, not all of us go through a detailed editing process. We’re too attached to our work. Cutting things out hurts our feelings.

Experts from professional writing team XpertWriters say that it’s really the most important step of writing.

The script has to paint a picture by TELLING THE STORY. All these mistakes listed dilute the vision of the reader. Is your script free of them? 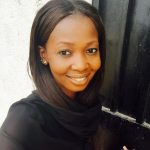 BIO: Susan Saurel is a teacher and writer from Texas who is ready to share her experience with readers. Susan loves life and extreme sports. Find her website HERE and follow her on Twitter as @susansaurel.

previousHow to write better LGBT characters
nextAre You A Binge Writer, Or Do You Write Every Day?