The Truth About Male Writers And Awful Female Characters 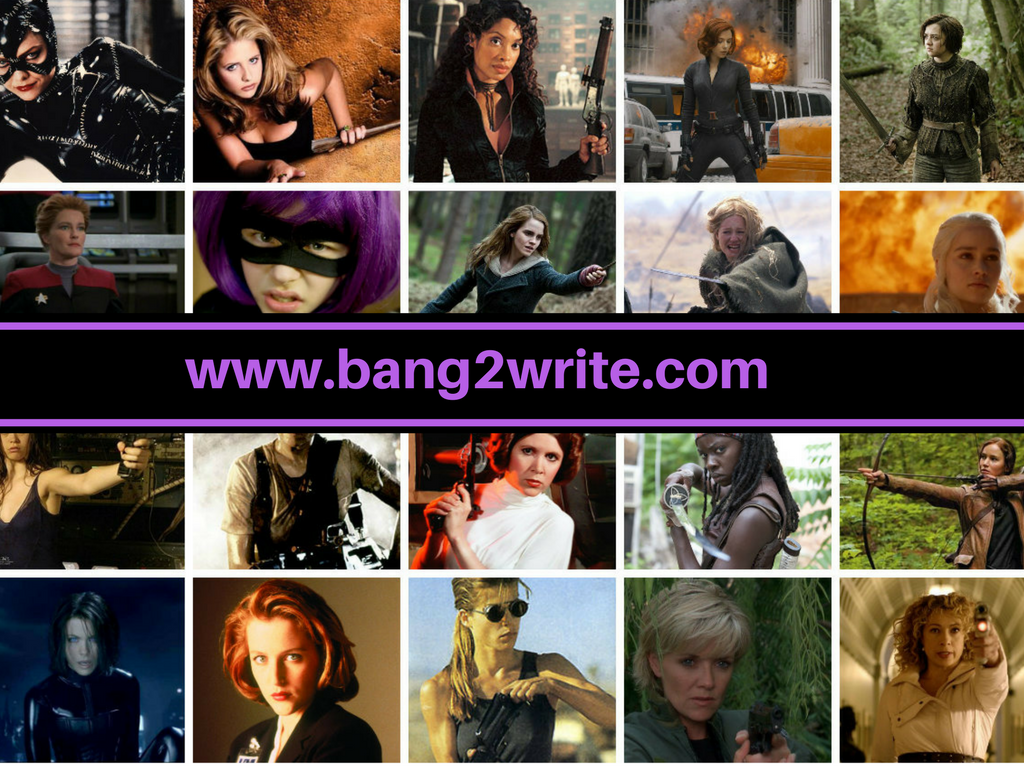 That said, there’s an awful lot of crappy female characters out there. This has lead to an explosion of commentary online about this phenomenon … Which in turn has prompted various panels at literary festivals like THIS ONE.

So why are we talking about this? Let’s put it under the microscope.

Not *All* Male Writers

So, before anyone gets their panties in a bunch … Yes, yes some male writers are GREAT at writing female characters. When male writers dominate the industry this is obvious, the evidence is all around us. I have literally already said this at the beginning of the article.

Some writers think this is about male bashing. They will say ANY gender can be a bad writer. Whilst this is true, they are ignoring the fact there’s a proliferation of bad writing coming from male writers. Obviously female writers can be capable of bad writing too, but their poor writing is much more varied.

It should also be noted the above can be

Here are a few infamous examples, below.

Too Many Female Characters Rate Their Own Attractiveness Constantly

Hey, women should absolutely have great self-esteem. But when female characters think about themselves LIKE THIS, then the male author is inserting his own thoughts . That’s not good characterisation. Simples. 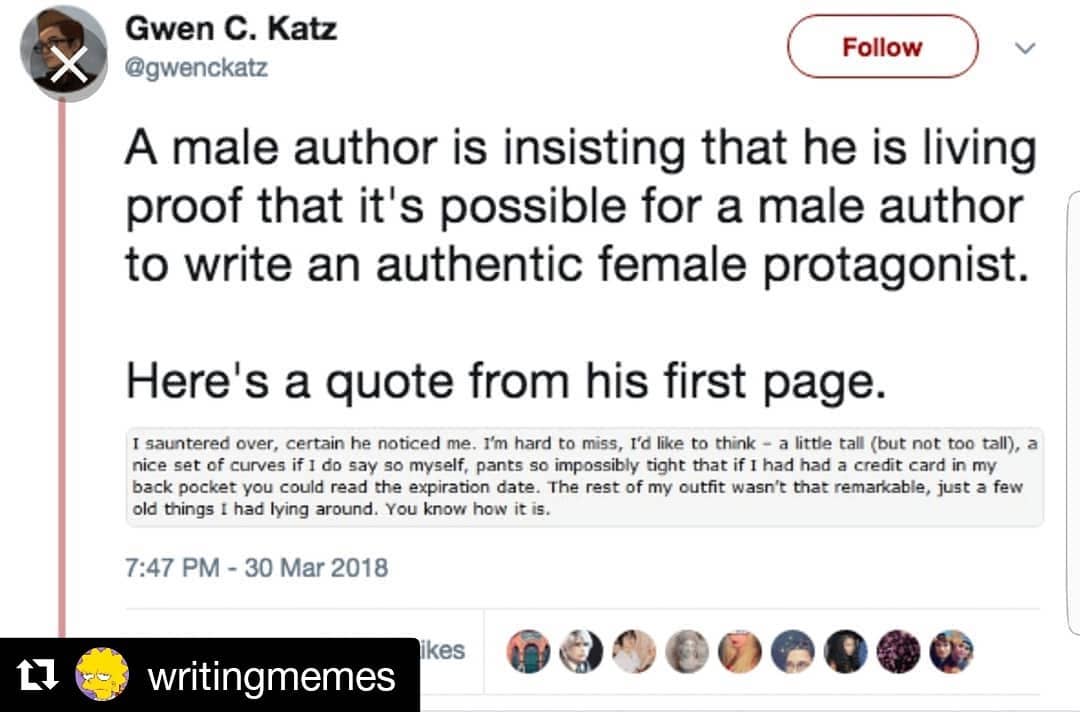 Apparently Breasts Can Roll In Sync With Eyes

Maybe the below is a joke. But given there is SO MUCH BAD DESCRIPTION out there, female readers aren’t getting it and don’t appreciate it. When it’s been proven time and time again women read more than men, remember your target audience, guys! 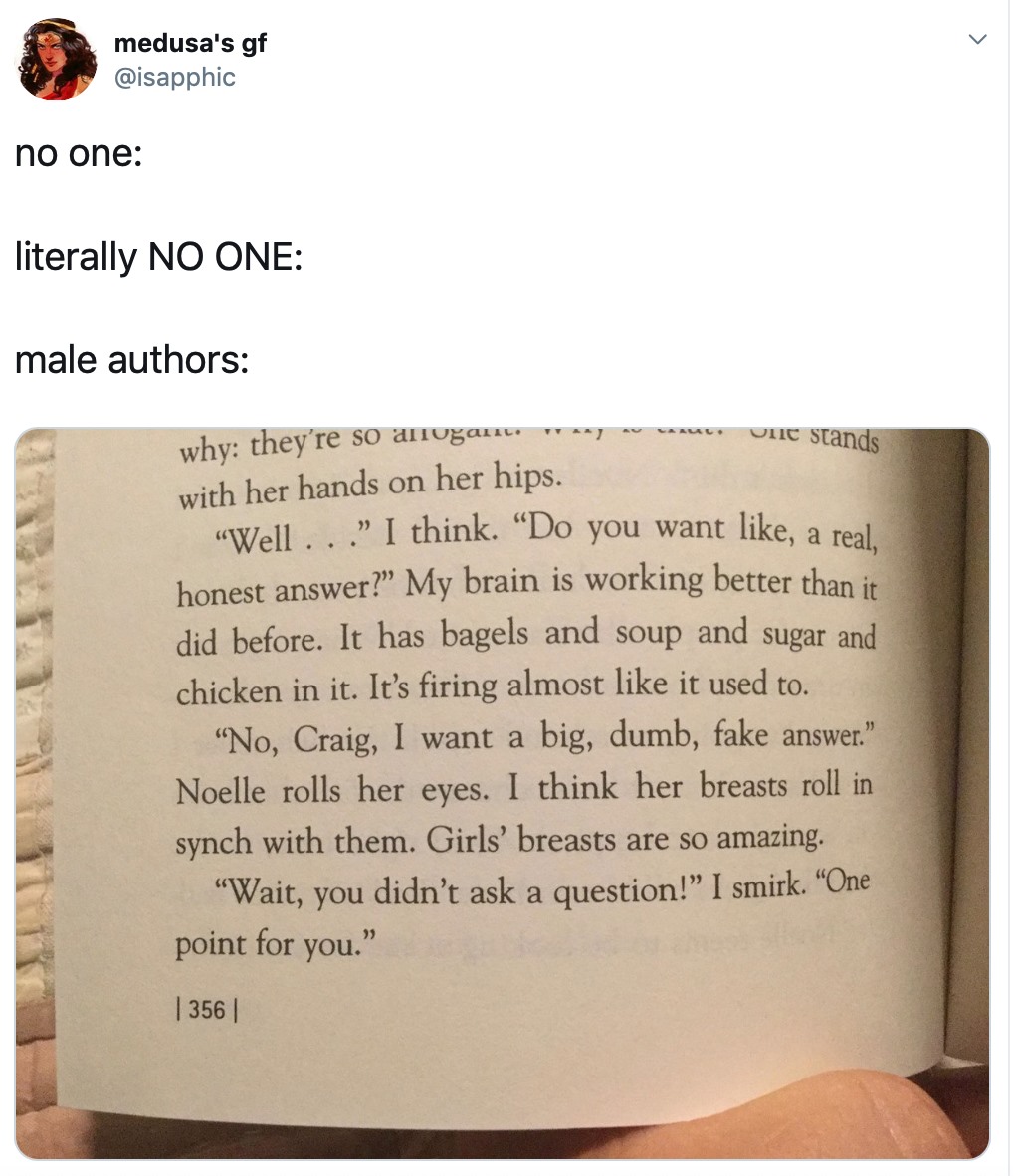 This Is Just Bad Research

Apparently, the passage below came from Witches of Eastwick by Pulitzer Prize-winning John Updike. The real kicker? Women literally have shorter urethras than men. Now Updike might be a celebrated author (and I love The Witches of Eastwick as a story), but biologically-speaking, what is written below is just nonsense. 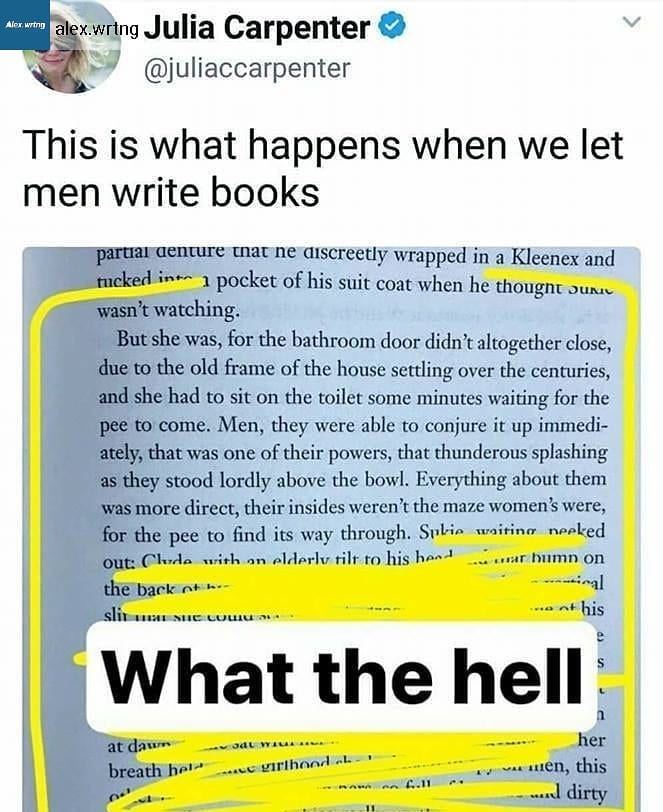 So all this ‘not all male writers’ thing is disingenuous bullshit. It’s never been about … 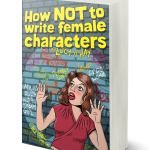 Grab your free B2W eBook, How NOT To Write Female Characters, HERE or by clicking on the pic on the left. Enjoy and don’t fall foul of those female character clangers!