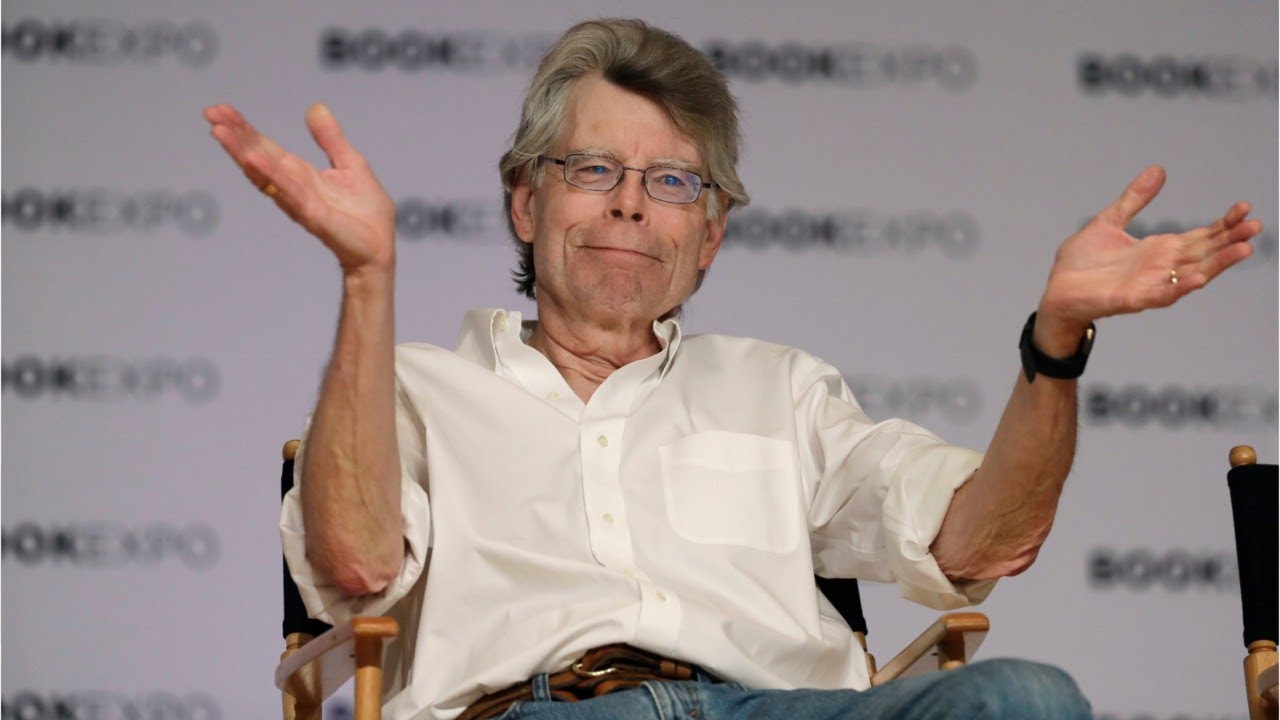 School’s out for the Summer! But does that mean we throw away the rule book in favour of creative freedom? After all, we’re writers, aren’t we? Who better to consult than Stephen King.

This prolific author has a reputation for being one of the hardest working and most successful writers in modern history. King has dedicated his life’s work to the craft. Although he admits he doesn’t always follow his own rules, I think  King’s tips are a pretty good place to start for all writers, new or veteran.

Here’s what the master has to say … Enjoy!

1) Remember you are the initial audience, then think about your extended audience

“When you write a story, you’re telling yourself the story. When you rewrite, your main job is taking out all the things that are not the story. Your stuff starts out being just for you, but then it goes out.” MORE: Elmore Leonard’s Top 10 Writing Rules

2) Resist the urge, to adverb!

“While to write adverbs is human, to write ‘he said’ or ‘she said’ is divine.”

3) Be as bold as the characters that inspire you

“I’m convinced that fear is at the root of most bad writing. Dumbo got airborne with the help of a magic feather; you may feel the urge to grasp a passive verb or one of those nasty adverbs for the same reason. Just remember before you do that Dumbo didn’t need the feather; the magic was in him.”

“The first draft of a book—even a long one—should take no more than three months, the length of a season.” MORE: How To Set Meaningful Goals And Stick To Them

“You have to read widely, constantly refining (and redefining) your own work as you do so. If you don’t have time to read, you don’t have the time (or the tools) to write.”

“A radio talk-show host asked me how I wrote. My reply—’One word at a time’—seemingly left him without a reply. I think he was trying to decide whether or not I was joking. I wasn’t. In the end, it’s always that simple. Whether it’s a vignette of a single page or an epic trilogy like ‘The Lord Of The Rings,’ the work is always accomplished one word at a time.”

“There should be no telephone in your writing room, certainly no TV or videogames for you to fool around with. If there’s a window, draw the curtains or pull down the shades unless it looks out at a blank wall.”

‘One cannot imitate a writer’s approach to a particular genre, no matter how simple what the writer is doing may seem.’

“You learn best by reading a lot and writing a lot, and the most valuable lessons of all are the ones you teach yourself.”

10) Write for the love of writing

“Writing isn’t about making money, getting famous, getting dates, getting laid or making friends. Writing is magic, as much as the water of life as any other creative art. The water is free. So drink.” MORE: Top 10 Rules Writers Love To Hate

Procrastination is a natural and infuriatingly frequent occurrence for writers. King stresses the importance of setting yourself tight deadlines and most importantly, actually meeting them! He has become a master of the craft with many hours committed to studying and perfecting his talent. Start with small goals and build up, as King says. If you write one word at a time, you won’t be overwhelmed. The feeling of satisfaction will spur you on to reach your writing targets.

If the master of writing like King can acknowledge he doesn’t know everything there is to learn, we can swallow our pride and join him in educating ourselves.

So are you a stickler for the rules or a firm believer in following your own creative flow? Maybe you have some rules of your own to share? Let us know in the comments below!

2 thoughts on “In The Spotlight: Stephen King’s Top 10 Writing Rules”