Look, a social media presence these days is non-negotiable for a writer. There’s no getting away from that. When agents, producers, filmmakers and potential collaborators may Google you to check you out – and they will – then you HAVE to ensure you have a good shop window. 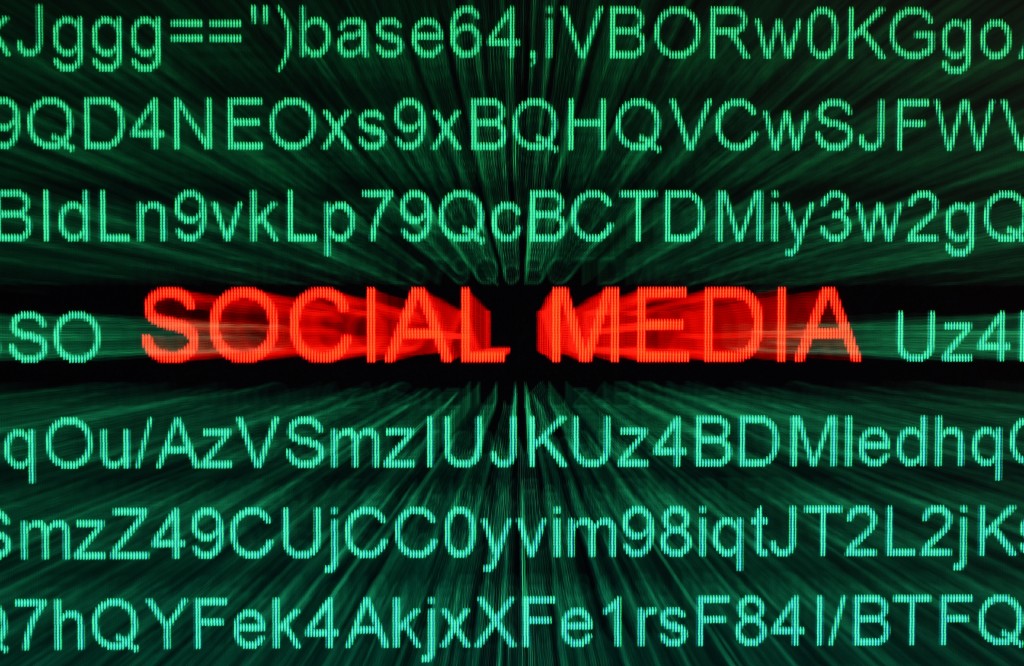 Can others find YOU online easily?

BUT I also get that some people would rather stick pins in their eyes than go online and engage with strangers, even if they *are* fellow writers.  Plus if you have limited time to write – and god knows we ALL do – then it can seem like dangerous procrastination. Or maybe you’re just not interested. That’s cool. There’s some much chatter online and it’s not for everybody.

But here’s the thing. You CAN still make and maintain a low maintenance social media presence and make it work for you AS A WRITER: 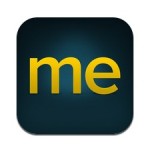 About.me is the simplest and social media hack you can make as a writer, because not only is it easy and quick to set up – you have a lovely, shiny looking profile in minutes! – you can also put as much as you like ON it and INTO it. There’s an app version, plus you can make lists and streamline them with friends and followers from Twitter, Facebook and so on. You can also send messages there and find others. Alternatively, you can simply use it as a kind of online business card, like I do. A lot of writers will list their About.me link on their ACTUAL business cards now, rather than clutter them up with multiple social media links. You can view my About.Me profile/ join me on there, HERE. 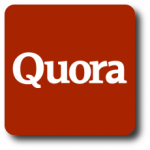 Set Up Time: About 20 minutes

Upkeep Time: Whatever you want, but answer 3-5 questions a month seems a good idea in order to score followers, upvotes, etc, so roughly an hour or two

Remember Yahoo Answers and how it was full of angry cranks telling one another off? Well Quora is a bit like Yahoo Answers, but actually good. What I love about Quora is it is basically unfettered access to other people’s opinions on STUFF: you follow various topics – like writing and screenwriting, but also life stuff too, like parenting; being a teenager; education; politics; religion; society; social media! etc – and then you can read people’s answers to various questions posed by other users. Sure, some answers are a bit knee-jerk/shouty/totes wrong, but that’s ALSO good, especially if you’re trying to put yourself in a character’s place who you personally DISAGREE with.

I’ve actually been on Quora and reading people’s answers for writing research for over two years, but never answered any questions myself until this week. I’m not sure what the hell happened but I’ve managed to clock up over 15 answers in about four days, so be warned: it CAN be addictive! Here’s MY QUORA PROFILE.

Upkeep Time: check every month; as little/much as you like in-between

LinkedIn gets a lot of stick, especially on Twitter and from those who don’t really “get it”, but I can honestly say that I would miss out on a sizeable chunk of revenue each year if it weren’t for this site; the majority of my paid speaking engagements (especially workshops) come through LinkedIn, for example. I’ve even been invited abroad a couple of times, what’s not to like! And what’s more, this has happened for me since I set up my profile yeeeeears ago, long before my books or London Screenwriters Festival.

So I can confirm that other people ARE looking for writers and related professionals on LinkedIn – if you’ re getting no traction here, maybe it’s the way you’re (not) using it. If you want to use LinkedIn effectively to look for work, I recommend investing some time – two or three hours – setting up your CV on there TODAY!

Just make sure you:

– Include a photo of yourself (definitely don’t leave it blank; and not a logo either! The personal touch seems to work better on LinkedIn, especially if you can include a pic of yourself AT work. Try to stay away from casual or funny pics, keep those for Facebook)

– Fill in as much information as possible, but keep it relevant and most importantly, concise. DON’T waffle

– Get endorsements for the work you do; again, do this by endorsing others. Do this truthfully and genuinely, don’t randomly push buttons in the hope of currying favour and don’t go overboard and stalk people, either!

– Connect to everyone who is a) approachable b) involved in the work you do/ the industry you want to get into ie. do NOT add complete strangers at random for the sake of numbers and don’t appeal desperately to others to connect either

– Use the introduction function: if you see one of your existing links knows someone you want to link with, ask them to introduce you … but understand that some people will not do this if they don’t know you personally, or have never read your work etc. Don’t take it to heart

– Use the private message function to say hello to your contacts / build relationships with them. Never use it to send massive group messages about your crowd funding campaign or similar, it’s the first way to get deleted. And never ever ever use it to try and send queries to people unless you know them and/or know it’s OK. It’s always better to send query emails, off social media.

FYI – keep your Linkedin profile up to date!!!

I can’t stress the above enough. Log in every month or so to ensure it’s not looking stale. There are groups in LinkedIn btw, some if them are great (like my group, Bang2writers! Find them HERE), but some of them are full of weirdos … plus there are the inevitable keyboard warriors, of which LinkedIn appears to have a particularly bizarre, try-hard kind. But you can ignore the groups if you want. You don’t need to write status updates on your profile or share content constantly, just every now and again.

Lastly, I think LinkedIn is way more interesting, better laid out and easier to negotiate on apps than the web-version; the iPad app for example makes LinkedIn literally a better experience by about 200 per cent. I also use LinkedIn for Blackberry too which sends notifications to your hub just like emails and text messages which is handy, though it appears to have a lag of between ten minutes and two hours real time I’ve noticed. HERE I AM ON LINKEDIN.

Set Up Time: 3 hours PLUS (initial); beyond whatever you like, but try and pin at least 3-6 pins a week

Upkeep Time: check regularly, try not fall down the rabbit hole EVERY time you log in! (Harder than it sounds)

Pinterest has a reputation for being for people who want to drink wine and look at pictures of crafts and cakes they’ll never make. Whilst this is definitely true – I know I use Pinterest for EXACTLY this purpose! – what’s brilliant about this platform is how RELEVANT it is becoming for screenwriters and filmmakers. Why? Well, it’s obvious: we work in a VISUAL INDUSTRY, so I’m finding I’m getting more and more Pinterest boards sent to me as a “mood boards” on projects, plus it can also act as a great, visual bookmarks collection for collaborators, especially on films, but really on writing of ANY kind.

Signing up to Pinterest couldn’t be easier as you can sign in using Facebook, yet lots of people will join and then DON’T create any boards or follow any people, so just freak out and leave. Here’s an eHow tutorial.

i) Have 3 of your own boards initially. For one of them, pick something obvious and that’s popular on Pinterest, to get followers of your own: recipes always have great traffic; as do clothes, house decoration and DIY. Even if you’re not really interested in these things, some of the BIGGEST brands and people on Pinterest. You can always delete it later.

ii) Theme your boards. Make sure people know WHAT you’re interested in. My boards are all about representation, filmmaking, books, novel writing, inspirational stuff, teenagers/young adults and WTF? stuff. Oh, just like this site and my tweets!

There’s loads of other stuff about Pinterest too that’s worth knowing, but that’s enough to start you off right now. HERE ARE ALL MY BOARDS.

Again, there’s an app for Pinterest and I LOVE IT waaaaay better than the desktop version, especially the one for iPad, though there are ones for android phones too. 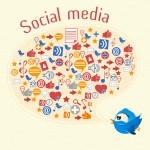 By the way, I’m assuming you’re on Twitter LIKE I AM, that’s a no-brainer as a writer. There’s so many advantages to using this platform such as the obvious like writing tips, contests, script leads and pick me ups, not to mention the ability to follow industry pros like producers, directors, agents and so on. It can also act as a useful microcosm of the industry, providing you’re following the right people and right topics/hashtags. (The same can be said of Facebook, though perhaps to a lesser extent).

So, frankly you would have to be out of your tree (or maybe even an actual tree) to NOT see the benefits of Twitter as a writer. Remember, social media is not procrastination if you’re using it properly, FOR WORK. You don’t have to spend hundreds of hours on it and you don’t have to let it take over you life or away from your writing.

BUT do know: you don’t actually even have to BE on Twitter, just as long as you’re ON IT … Connect other social media accounts to it (like Pinterest, as I outline above) and increase your visibility that way! HAVE FUN!