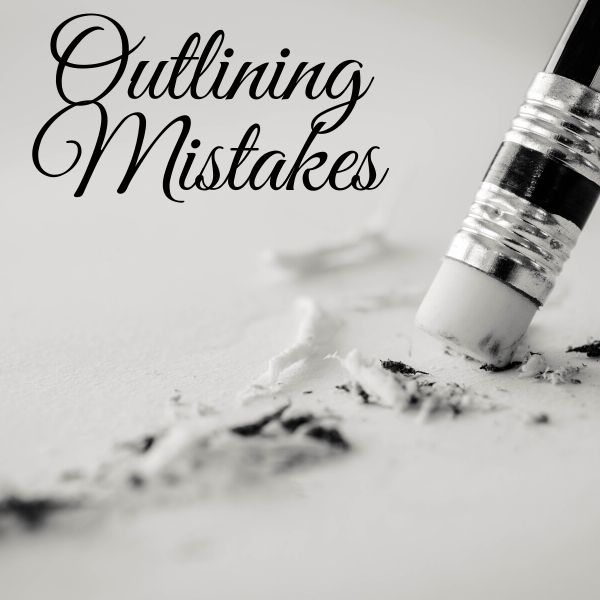 It’s difficult to know when you’re making mistakes during the writing process, especially when you’re plotting. Whether it’s a plot hole, a lack of diverse characters, one-dimensional characters, or anything else that holds your book back, plotting errors are an important fix.

During my research, this was a complaint I saw a lot, in different variations …

“The characters were one-dimensional and boring.”

A character needs to have an internal conflict in order to change over the course of a novel. This is like a cut or a wound they have because of something that happened in their past.

They might have lost a loved one and then be afraid of commiting to another person–in that case, the purpose of their conflict would probably be overcoming that fear. And if an author writes that into a book and makes it so that the events in the story force the character to overcome their fear–then the character is changing and they can’t be one-dimensional anymore.

Another good way to do this is by fleshing out a character’s back story or ‘interviewing’ your character to better understand them and their motivations. I found this cool character questionnaire you can check out.

Top Tip: Create backstories and conflicts for your characters so that they’re not one-dimensional when you write them.

Another plotting mistake, and one readers seem to get sick of is when the author fails to create complex female characters in a story. This hearkens back to the one-dimensional characters discussed before–but it’s worse.

“I just couldn’t connect with the female main character. She had no depth and no backbone. Annoyed me into putting the book down.”

Sometimes, female characters are shoe-horned into archetypes of what male authors view a woman should be (though there are probably female authors who make similar mistakes). This might look like the ‘damsel in distress’ female, the woman who needs saving, or the leading lady who isn’t so much a leading lady as she is a plot device for the male main character to resolve their conflict.

Top Tip: Treat your female main characters as the complex human beings they should be. Create diverse backstories, goals and conflicts for them. MORE: How NOT To Write Female Characters (free ebook)

The third mistake I ran across during my research, and just when watching movies and reading books, is plot holes. Obvious and annoying plot holes that pull a reader out of enjoying the book. I know it’s happened to me before, so that’s probably happened to you too.

A plot hole is, basically, an unbelievable event in a story that just doesn’t agree with what you’ve read or learned about the story’s universe. Plot holes happen when the author of a book can’t come up with a challenging way to solve a problem in their outline or story.  When you want to keep moving forward in your novel, it can be tempting to brush past plot holes and assume the reader won’t notice. They will. So take the time to find a solution — at least before you publish the book.

Top Tip: Check out this great resource for getting rid of plot holes and plotting a page-turning novel. 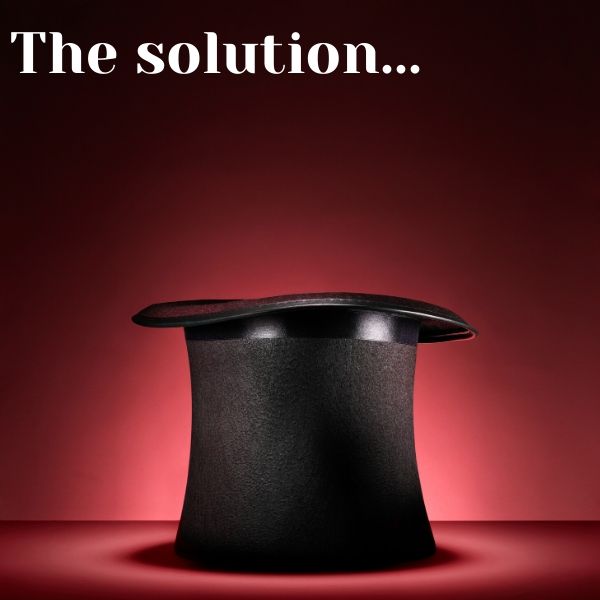 Plotting Mistake #4: Pulling the Solution out of a Hat

This type of thing might be considered a plot hole in itself!  I thought it deserved its own section because it’s one of the things that I find most frustrating in a book. Here’s an example I found from a review for a mystery book …

“I felt that the author could have left more clues so I could figure out who the murderer was instead of just telling me at the end.”

This is what happens when a set of characters are faced with a challenge near the climax of a story … All of a sudden, it’s revealed that some unknown item or thing will help them save the day. Lots of the time, it’s something that’s never been mentioned before. That’s definitely a plot hole and personally, I find that kind of frustrating.

Top Tip: If you plot a solution to a tricky problem, mentioning that solution earlier on is a good idea–it primes the reader to expect it later on. This is what’s called foreshadowing and I found a great resource on how to do it here.

This is another common complaint I found in reviews …

“I would have liked to see Neville get what he deserved.”

Interestingly, I found a lot of these types of complaints in 3-star reviews for contemporary romance novels. It seems like a lot of romance readers really want to see characters get their “happily ever after,” and not having that makes people want to throw their eReaders across the room. That’s probably why a lot of romance authors write long epilogues to their stories, so that readers can glimpse the future of the protagonist.

Another surefire way of annoying or upsetting readers is by letting a ‘bad guy’ go unpunished at the end of a novel. People like having a resolution to a story they’ve invested a lot of time into. While there are cases where you’d want to leave things open-ended (like if you’re writing a series), I’m on board with tying off loose ends to leave your reader satisfied.

Top Tip: Tie off those loose ends in the novel you’ve already worked so hard on plotting. Make sure that all the arcs you have created are tied off neatly and that you’re satisfied with what happens to the characters.

Solving your plotting mistakes might be the difference between a book that flops and a book that sells. After all, a well-written book that readers enjoy is much easier to market. Happy plotting! 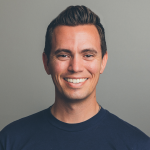 BIO: Dave Chesson is the creator of Kindlepreneur.com, a website devoted to teaching advanced book Marketing which even Amazon KDP acknowledge as one of the best by telling users to “Gain insight from Kindlepreneur on how you can optimize marketing for your books.” Having worked with such authors as Orson Scott Card, Ted Dekker and more, his tactics help both Fiction and Nonfiction authors of all levels get their books discovered by the right readers.

previousPlotters Versus Pantsers: What Type of Writer Are YOU?
nextHow To Watch And Break Down A TV Show Episode