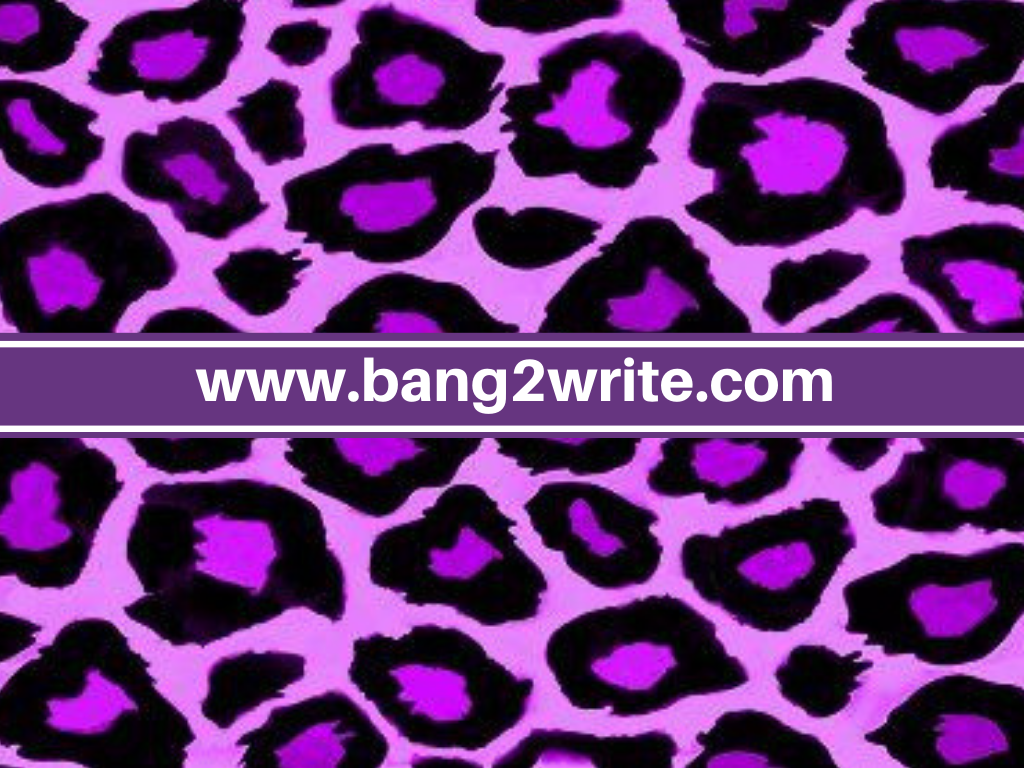 The ‘plotters versus pantsers’ debate often rages between writers. Should we …

The  mighty Margaret Atwood and Stephen King count themselves as  pantsers. King even goes so far to say, ‘Outlines are the last resource of bad fiction writers who wish to God they were writing masters’ theses.’

EXCEPT not so fast hombre! With famous plotters including the likes of JK Rowling and John Grisham, I think that might be a teensy exaggeration!

As every Bang2writer knows, I am both a novelist and as a script editor. For the latter, I mostly work with screenwriters, especially for feature film and shorts. I also dabble in screenwriting myself and am currently adapting one of my previous crime novels for TV. So I guess I am a hybrid in that I work in both mediums.

In screenwriting, writing outlines and treatments is a MUST. When ‘screenwriting is structure’ (and it is), then the notion of starting writing without knowing the ending is madness. We end up in a whole world of pain!

Also, producers DEMAND we write outlines and treatments. We have no choice. Much of the time, screenwriters are not even ALLOWED to go to draft before their outline has been signed off. It’s standard practice.

In contrast, novel writing is much ‘freer’. As a novelist, I’ve discovered as long as you turn in pages by certain agreed deadlines, you can do what you like. I remember the first time I offered an outline to a publisher, they were surprised. They told me they’d never been given one voluntarily before. I’d just assumed I had to,  like screenwriting! Oops. 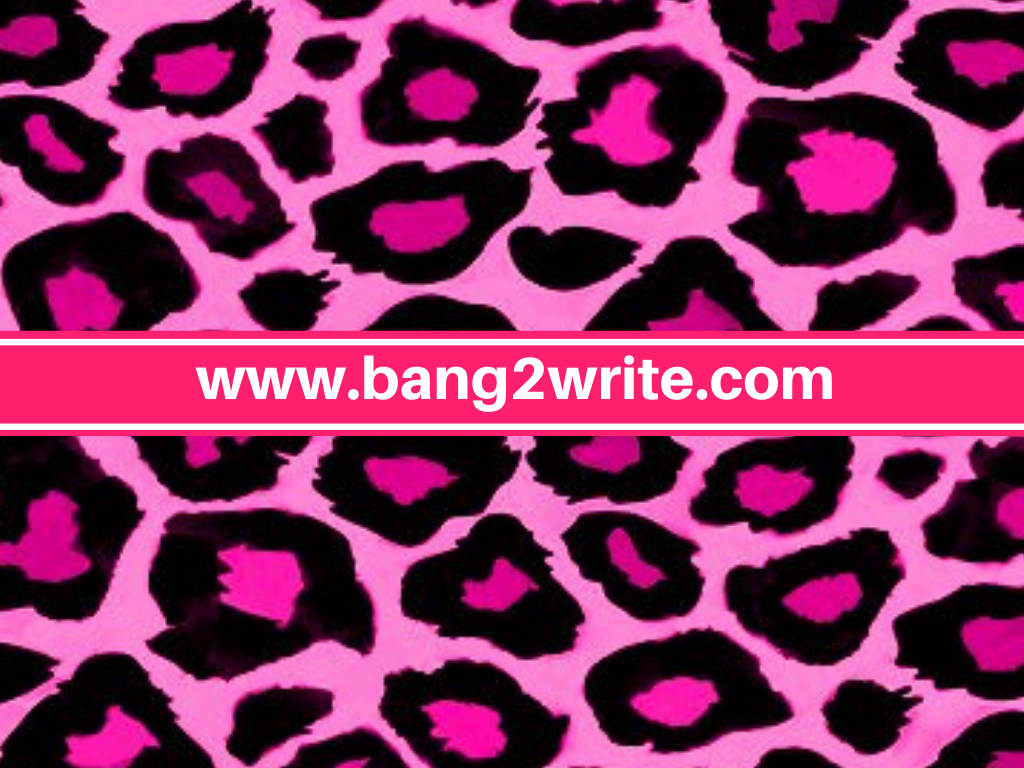 On Being A Plotter

That said, even though I am ‘off the hook’ re: outlines as an novelist, I still do them. My latest crime novel Never Have I Ever is crime fiction  so very plot-heavy, just like screenwriting. I’m honestly not too sure how someone can write mysteries or even just a twist in the tale WITHOUT writing an outline. Of course, anything in writing is possible. But I can’t shake the feeling there will be opportunities missed in the very least.

So in this sense, I am a total plotter. Being overt when it comes to plotting means being able to put everything under the microscope. I often START with the ending and plot backwards. This way I can decide if it all ‘matches up’. I learned this from a comedian, who calls this ‘The Punchline Method’, though it arguably works for ALL genres.

The above will include characterisation, especially when it comes character role function and motivation. I also may look at archetype, if appropriate. This is because I feel ultimately, characterisation and structure are inextricably linked. You cannot have one without the other. I may even ‘draw the story’, using a worksheet I designed myself. This way I can literally see where there are ‘gaps’ in the plot.

On Being A Pantser

But once I have done all the plotting stuff, I am much more relaxed. I think of my outline as being a ‘foundation’ – nothing more, nothing less. It is both a springboard AND a safety net.

Next is where ‘pantsing’ comes in, for me. I will think about my protagonist and what s/he wants and why. I will also think about what the antagonist wants and why. I will then surround them with a cast of supporting characters, who will either help or hinder them in the main character in their respective missions. They too will have their own reasons for doing this.

However, despite all my plotting in advance, my characters will not always do what I tell them.

Sounds weird, doesn’t it? Anti-plotters like King might insist that outlining kills creativity and spontaneity, but this has never been the case in my experience. Writing my own scripts and novels, I have had surprise after surprise from my characters over the years, including …

Once, I started off writing one novel, complete with outline, only to end up with a COMPLETELY DIFFERENT one!

So, looks like you can ‘pants’ your characters even within a plotted framework … I know I do. Every time. This is why I don’t think writers have to be plotters OR pantsers … I think we can be both.

14 thoughts on “Plotters Versus Pantsers: What Type of Writer Are YOU?”