How To Find Your Writer’s Voice 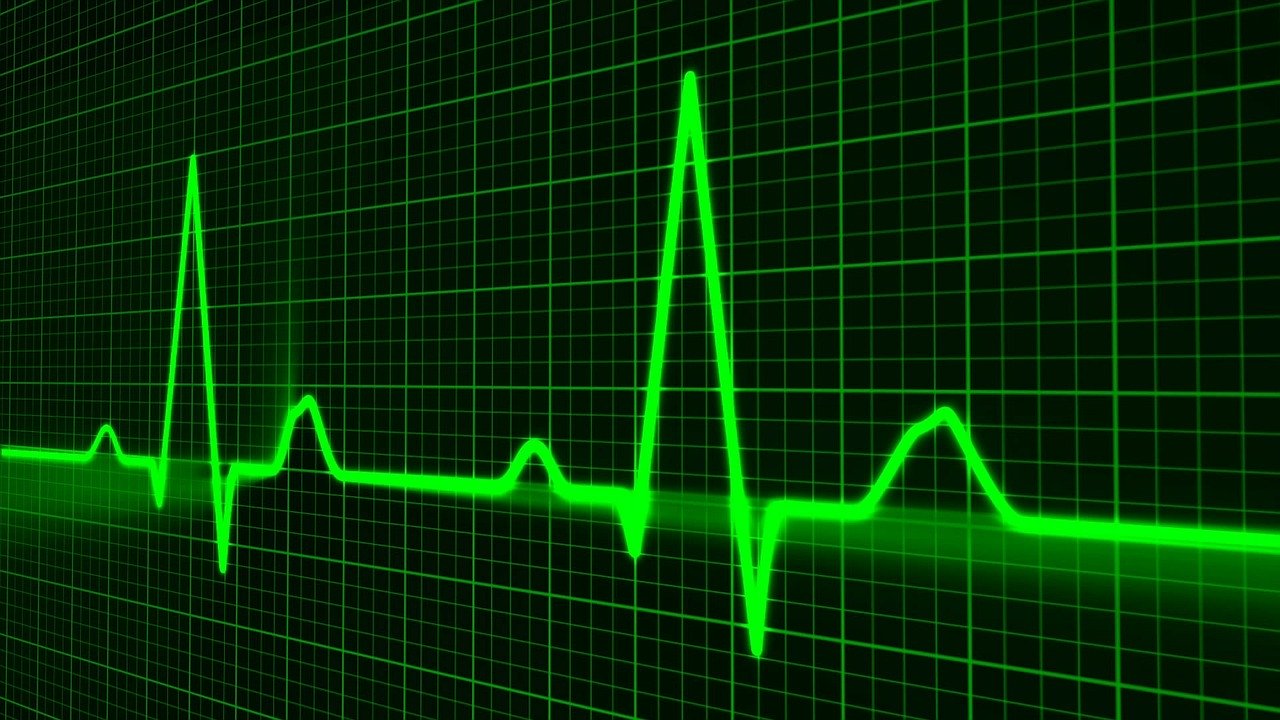 What Is Writer’s Voice?

‘The writer’s voice is the individual writing style of an author, a combination of idiotypical usage of syntax, diction, punctuation, character development, dialogue, etc., within a given body of text (or across several works). Voice can be thought of in terms of the uniqueness of a vocal voice machine. As a trumpet has a different voice than a tuba or a violin has a different voice than a cello, so the words of one author have a different sound than the words of another. One author may have a voice that is light and fast-paced, while another may have a dark voice.’

It should be noted that ALL writers have their own ‘voice’. Whether you are a novelist or screenwriter, HOW you splash words on the page reveals YOU in terms of the types of language choices, stories, characters, genres, tropes, archetypes and so on you like to use. I rather like this quote by writer Meg Rosoff:

‘Your writing voice is the deepest possible reflection of who you are. The job of your voice is not to seduce or flatter or make well-shaped sentences. In your voice, your readers should be able to hear the contents of your mind, your heart, your soul.’

That said, I do think Rossof’s is a bit of a romantic definition. Why, next.

Writer’s Voice = Who You Are?

Yes … and no. There may be some crossover, or none at all. Writers do not ‘automatically’ put themselves IN their own writing (though some might). Though it’s very fashionable to say writers ‘are’ their writing on Twitter, some uncomfortable facts remain …

Instead, when we talk writer’s voice, it’s more productive to say we are talking STYLE. No judgements, because this muddies the waters.

As an example, B2W is renowned for its ‘smack talk’ and adversarial approach online … But this doesn’t mean I personally am like this. In fact, lots of people who meet me in real life confess later they were surprised how ‘chill’ and ‘friendly’ and even ‘quiet’ I am. This is because they are confusing my writer’s voice as B2W with who I literally am. Surprise, muthafuckas!

Why Is Writer’s Voice So Important?

Writers don’t have to go far to see agents, publishers, producers and filmmakers talking about wanting to find ‘fresh, exciting new voices’. In short, EVERYONE wants to find the writer who is ‘The Next Big Thing’.

The above starts with the writer’s voice. Readers and their bosses actively get EXCITED when they see a great new voice on the page. As B2W as said time and time again, the industry does NOT want vanilla writing. Fact.

So if that’s WHAT they want, then frustratingly, no one can usually answer exactly HOW they want it (oo er). Most say something along the lines of, ‘I’ll know it when I see it‘. This leads many writers to believe that writer’s voice is accidental, unquantifiable, MAGIC.

Writers CAN identify and develop their voices to showcase the best of their abilities. What’s more, every writer who does this is far, far more likely to get the results they want. What’s not to like?? 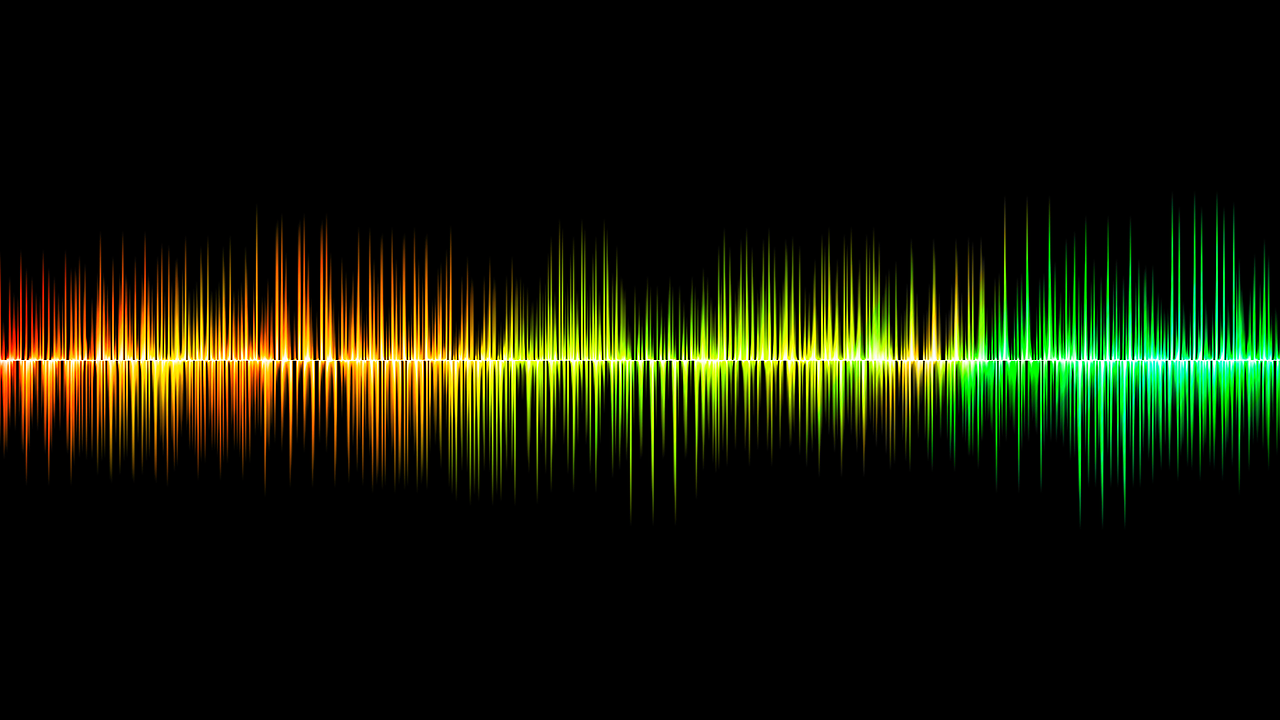 How To Develop Your Writer’s Voice

I’ve written before about ‘breaking story’ by using the WHO-WHAT-WHERE-WHEN-WHY? questions. When it comes to identifying and developing your writer’s voice, I’d wager you can use the 5 Ws again, albeit in a different way …

Lots of writers say you ‘can’t’ identify your voice until you’ve written a LOT of stuff. I don’t agree. I’ll use myself as an example.

We all know who we are, even if we have to dig deep to find our answers. The good news is, for writers this has never been easier (and in most cases, cheaper and more accessible). I lead an extremely emotionally isolated/ cut off life as a young person, but was able to find out who I am via shedding this as a young adult and reaching out via social media. Talking to other people can help us understand who we are (and who we are not). We can do this via literal speech, online or a combination of both.

We can also challenge our understanding of the world by actively finding people unlike ourselves … which in turn can make us realise our own places in the world. Similarly, reading psychology books and articles, doing therapy and courses, taking personality tests and so on can help us identify ourselves and our place in the world. I have done all of these things. I will continue to do them.  What about you?

I have always been interested in notions of fairness, justice and consequence. I’ve loved to watch thrillers and dramas with these themes; I have enjoyed books about them. This meant being a script reader, writing non fiction on thrillers and dramas and then writing crime novels was a natural progression for me. It makes sense.

So what could your existing interests lead to in terms of storytelling? Why? 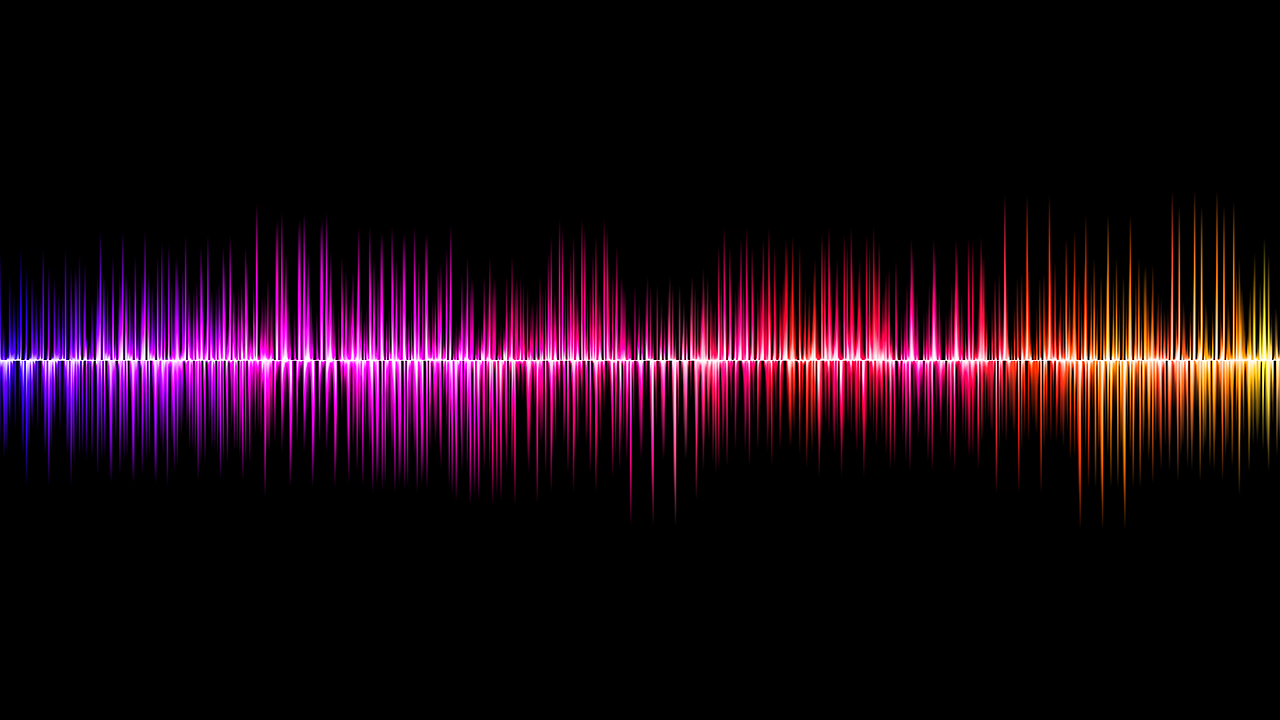 This is where the first two really intersect, for me. It’s no accident I write about themes of fairness, justice and consequence  … Not gonna lie, my personal life has been pretty difficult. Some might say, it’s ‘unfair’ or ‘unjust’ I have had to deal with certain adversities. I have had to take the consequences of others’ actions (or inaction), plus I’ve had to deal with random and unlucky things like illness. In other words, there is a certain catharsis for me.

Ultimately, I know I am an optimistic person though. I don’t see myself as being towards the top of any adversity sliding scale. I have had to deal with some shit; most people do. I write about dark things because my life has been the triumph of hope over experience.

So guess what … This is what usually happens to my characters, too! They deal with dark shit and then they recover, just like me. It’s how I process and make sense of the world. What about you?

iv) WHEN have I used these [elements]?

I have written literally millions of words now, so this part is pretty easy. If we consider both my fiction AND non-fiction, the recurring elements are obvious …

But even if I hadn’t written all those words, it wouldn’t be difficult to identify … thanks to the answers in i, ii and iii on this list.  Of course I am going to write them into my own work, in my own style. How could you use your elements?

v) WHERE can I take them next?

Of the above list, I’ve done dystopian the least. That’s one of the reasons I wrote The Coven, which will be released under my pseudonym Lizzie Fry. But even though it’s not an LVH book, readers familiar with my previous storytelling  will see some similarities! I’ll let you find out what.

So, what about you? Start with these 5 questions … I guarantee you will find some interesting stuff. Nothing better for a writer.

2 thoughts on “How To Find Your Writer’s Voice”

previous12 Motivational Quotes To Bring Out The Writer In You
nextMaurice Gran: ‘Comedy is a kind of genetic weirdness’