Writers, Your Time Is NOW (Not The Mythical ‘Future’!) 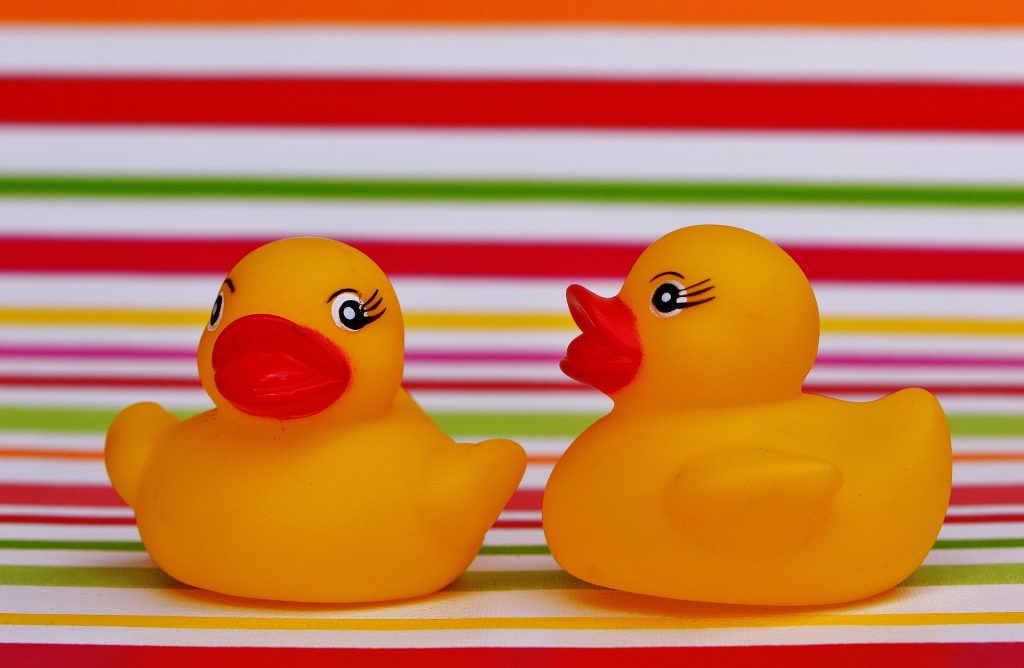 If Not Now, When?

Time. We’re all beholden to it. But when it comes to what we want, we don’t have to be. Here’s the thing: the time to grab what we want is NOW, not sometime in the future when you think all your ducks will magically line up in a row.

Look, I get it. Having a PLAN for the future is great, I am not against it. As I always say on this blog, working out our goals and having a strategy helps us achieve what we want. I’m not about to start saying DON’T do that.

But sometimes, we are so focused on that mythical future – that special time ‘everything will be perfect’ – that we actually end up procrastinating. We may even end up holding back and putting that future OFF, because it floats out of our reach! Eeek.

All humans have a habit of presenting life with a set of conditions. You will no doubt recognise these:

There’s no question that saying ‘when’ is better than ‘if’. It’s true saying ‘when’ is a small change but can be a considerable one, especially for writers just starting out, or those writers who struggle with self confidence.

But sometimes, even saying ‘when’ can become yet another excuse. You’re putting off what you can do RIGHT NOW. It becomes a form of procrastination, pushing your potential achievements back into that mythical future ‘beyond’, where all your ducks line up in a row.

It’s true that there are no guarantees in this life. Life is not a meritocracy and neither is writing. You can work hard and still fail. But as Jim Carrey famously said, you can fail at something you hate, so you might as well take a chance on something you love.

I know all of this is bewildering and scary, especially as it may feel we are giving up on our dreams by not waiting for them. But the opposite is actually true.

Conditions will never be perfect. There is no mythical future. There is only now and we are the only ones who can do this.

So, it’s time to stop holding back. Now is the time to say yes, to be brave and commit fully to our writing. The only way we can get what we want is by doing it ourselves. Yes, it’s scary. Do it anyway. Be vulnerable and make that leap.

You are NOT an ‘aspiring’ writer. You write? You’re a writer.