Q: “Is GOOD Screenwriting About GREAT Dialogue?” >> NO!! 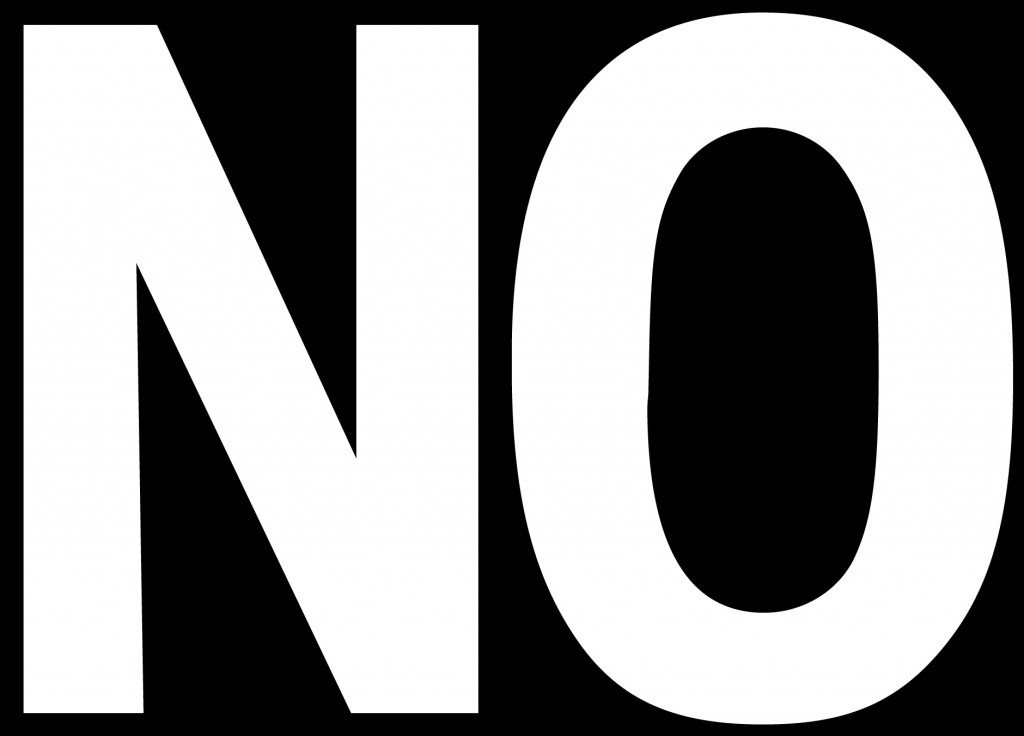 So, in yesterday’s post, writer and filmmaker Glyn Carter aka @StoriesIn2Light argued the case for YES, good screenwriting IS about GREAT dialogue. Catch up with Glyn’s post if you missed it, HERE.

Now, as everyone knows, I’m a script editor and one of the main issues I see in just about everyone’s spec screenplay is DIALOGUE. The reasons for this are plentiful, but needless to say, I think Glyn is totes wrong and should probably be put out of his misery for the sake of all screenwriting humanity.

But hey Bang2writers, don’t just take MY word for it: I’ll paint in glorious technicolour WHY Glyn must be hunted down forthwith and drenched with a bucket of fire ants, plus why the answer to our question, “Is GOOD Screenwriting about GREAT dialogue?” MUST be a resounding NO …

1) Talk is just the tip of the iceberg

But even if you don’t believe that, get THIS: non verbal comms account for way more than 50% of human interaction in SCREENWRITING. Why? Because what you SEE is what you GET.

Never forget we’re dealing with IMAGERY here. That’s the point of a screenplay. If you want to hear people talking, listen to the goddamn radio or go see a theatre play. Ciao! MORE: 5 Reasons Dialogue Is Overrated

2) Talk is an ILLUSION

Everyone remembers dialogue, whether they’re screenwriting-trained or not. It’s the most **obvious** thing in any film or show. This is why people quote movie lines they’ve watched and heard IRL or online, all the time. It’s fun.

But it’s important to remember that dialogue’s principal function is MOVE TO THE STORY FORWARD and/or REVEAL CHARACTER (preferably both!) via the illusion of people “just” talking.

Yet the average spec screenplay does not get this. Instead, writers believe their “great” dialogue will CARRY a scene, simply because it’s well … great. But guess what: it doesn’t  matter how good you are at writing dialogue!!! If yours does not move the story forward and/or reveal character, it’s a dead duck. BLAM! MORE: Are You Making Any Of These 20 Killer Errors In Your Screenplay’s Scenes? 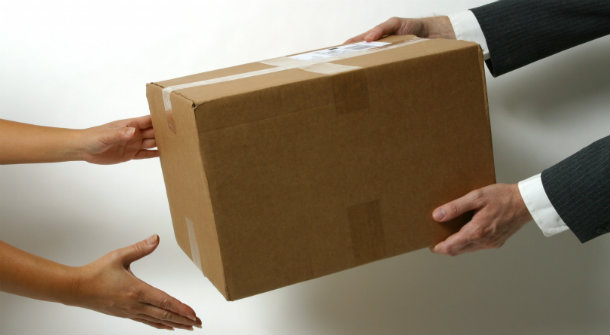 Glyn was BANG ON (see what I did there?) with his assertion yesterday that great screenwriters write great dialogue. But he missed out another vital point: the Tarantinos, Allens, Sorkins, Coens, McDonaghs and Ephrons are also brilliant at EVERYTHING ELSE. Le duh. Structure, characterisation, theme, you name it. They button down EVERYTHING and they deliver.

So the key here is NOT delivering a 140 page screenplay like The Social Network with an apologetic shrug and saying, “Yeah, it’s a bit long, but trust me, the dialogue is awesome!”

Instead, it’s about writing The Social Fucking Network and the whole thing being SO awesome no one gives a toss how long it is!! Crucial difference, hombre. MORE: 6 Reasons Dialogue Is Your Enemy

4) Dialogue alone does not guarantee cult or classic status

In his YES post, Glyn made the case that classic dramas and cult movies (especially comedy) have not only great dialogue, but great box office. The best ones will frequently have critical acclaim as well.

Glyn is right about this too, but as with point 3, it’s not as simple as he makes out. The examples he cites in his post all have A LOT of great dialogue, but they are NOT classics simply because of the talk in them.

Dependant on the film, cult or classic status may also come from: star power (especially “all star casts”); performance and delivery (especially comedy); nostalgia, spin and myth-making (especially “old school” films of bygone eras); truth (ie. underdog stories of real people, or even how the film got made) and so on.

Movies are the sum of ALL their parts. Great dialogue alone might get a writer *some* notice in the spec pile but it cannot carry the process through production and into audience’s hearts. It’s just not possible. MORE: The Secret of Writing Great Conflict In Scenes: 3 Examples

Glyn also posited that dialogue is “lost art” nowadays and even suggested script editors – and presumably audiences – would prefer to go back to the silent age. If this is true (erm it’s not) then really Glyn ought to take his own advice and stop writing so much dialogue, since audiences apparently don’t want it!

But like I said, this is not the case. Whilst it’s true the highest grossing films DO involve action set pieces, the beauty of the success of recent blockbusters like Mad Max: Fury Road shows you CAN combine GREAT dialogue with complex characterisation, effective plotting **and** spectacular stunts.

It doesn’t have to be either a talky film … or a non-talky film. It can be both. It just needs to be visual, FIRST. What’s more, scenes should never ever stand still as characters **say line** at each other, whether they’re driving war rigs in the desert, or trapped in a tiny box underground . MORE: 3 Tips For Getting Rid of Static Scenes

6) It IS about quality … but also economy

And now, the crux of the matter. Here’s another of Glyn’s points from yesterday:

Again, Glyn is BANG ON here. If talk *is* an illusion as per point 2 (and it is), then anything that EXPOSES this illusion will immediately cause an audience (or reader) to suspend disbelief. That’s the worst thing that can happen in any type of storytelling.

But then Glyn goes on to say:

If only THIS were true! I cannot tell you how many times over the years I’ve said to writers the following:

So, this is the thing: dialogue is the EASIEST thing to write. This is why the average screenplay is literally just chains of talk. That doesn’t mean the dialogue is automatically bad, but it does mean the screenplay is NOT visual. Yet we’re writing SCREENplays, here. We need those all-important visuals – and we need far more of them than most writers think. It really is as simple as that. MORE: 10 Of The Worst Screenplay “Fillers” 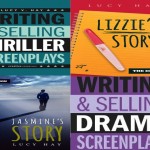 Leave your thoughts in the comments, or get over to Twitter and tweet @storiesin2light or @Bang2write! You can leave your thoughts on the Bang2writers Facebook wall, LIKE the page to join in. If you want to challenge Lucy to a YES/NO post on writing craft, pitch her an idea via The B2W Contact Form. Check out my Amazon page HERE or click the pic on the left.

previousQ: Is GOOD Screenwriting About GREAT dialogue? >> YES!
next5 Reasons Why TRAINWRECK *Is* A Feminist Movie