When Glyn Carter got in touch with this blog, my first response to him was, “Are you on drugs? You KNOW my thoughts on dialogue!”

Then I got thinking: what if I were to run a two-post weekend, based around a question? In this case it would be, “Is Good Screenwriting About GREAT Dialogue?” Glyn could then argue the case for YES.

So here’s Glyn with his case FOR dialogue … Tomorrow, I’ll be writing MY take on this emotive issue for screenwriters with NO, so watch out for it! 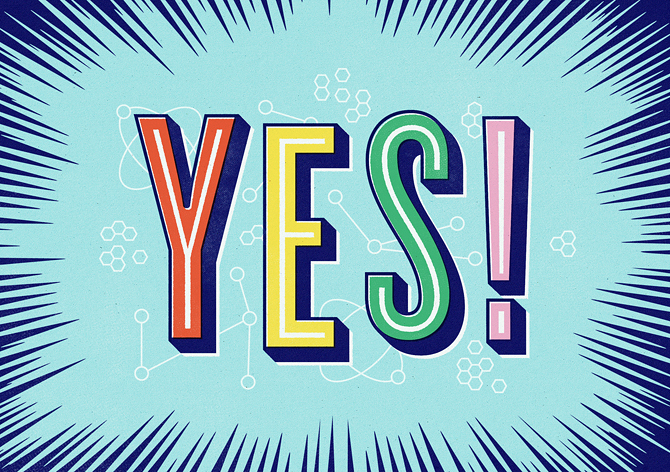 I’ve been getting feedback on a screenplay, and it’s mostly been along the lines of “too long”, “too much dialogue”, “cut the talk”, and “let the pictures tell the story”.

So, here’s 6 reasons to praise dialogue:

Language is half of how people communicate and express themselves. MORE: 3 Reasons “Show, Don’t Tell It” Is Bad Writing Advice

Words can be clever, funny, profound, insightful, poetic. Words can build tension, or relieve it. Dialogue is accused of being for theatre. Well, it is for theatre, the home of drama, that’s because it’s dramatic. Duh! MORE: It’s All In The Delivery

Quentin Tarantino. Woody Allen. Aaron Sorkin. The Coens. Martin McDonagh. Nora Ephron. Sorkin’s screenplay for The Social Network ran to 140 pages. Did David Fincher ask for a shorter draft? No, he got the actors to speak faster. You know what? More can be more too. MORE: 7 Ways Of Showcasing Your Writer’s Voice In Your Screenplay

4) All the classics are dialogue-heavy!

Before Sunrise, Sex Lies and Videotape, Glengarry Glen Ross, Clerks, Diner, Juno, Swingers, The Breakfast Club, The Big Chill, Sophie’s Choice, The Kings Speech, Good Will Hunting, LA Confidential, The Kids Are Alright, Twelve Angry Men and any courtroom drama, most comedies… Read the reviews, count the awards. Count the box-office. MORE: Drama Vs. Genre: The Difference Between Them

5) Dialogue is a lost art these days

Whoa! We’re on the Mad Max road bound for Transformers-land. Must all films be like these? Or, on the other wordless byway, there’s the realm of pretentiousness, where a five-minute hold on a face, or an actor walking, or washing up, is supposed to convey deep meaning and emotion. Less can be less. MORE: Genre Film: Don’t Overthink It

6) It’s not about wordcount, it’s about quality

If a film has corny shots, zooms or angles, shaky cameras or poor focus, no one says “too many pictures”. They say “rubbish direction and camerawork”. If an actor is over the top, they don’t say “too many actors” they say “hamming it” or “Jim Carrey”. To quote Peter Schaffer’s Amadeus, when the Prince says to Mozart that his composition has too many notes, “Which ones would you like me to remove?” MORE: 7 Writing Reminders

Everyone from the actor to the audience loves good dialogue when it moves them, opens up a character’s soul, makes them laugh, and speaks a truth.

I got feedback to “let the pictures tell the story”. That’s wrong in so many ways.

Better advice would be: don’t tell the story at all. Show it.

Story is character in action, so let’s see their stories unfold through their desires, their relationships, their eyes, their deeds … and their words. Only make sure they really are their words, not the writer’s. And make them great words, make them sing, make them fly.

BIO: Glyn’s film A Changed Man is on Vimeo. His webseries of dark comedies Pillow Talk launches shortly on You Tube. Teddy Bears, the third in the series, recently won Mutiny Media’s short screenplay competition. Follow Glyn on Twitter as @storiesin2light and LIKE Stories Into Light on Facebook. Visit Glyn’s website HERE for blog and newsletter signup.

If, like Glyn you want to take B2W on over a writing issue or topic*, pitch your idea for a YES/NO post to me today! Perhaps you think my take on certain types of characters needs updating; or you think social media is far more about procrastination than career building; or maybe you hated a movie I liked, or vice versa. (*You don’t have to be arguing for “yes” like Glyn, by the way). EMAIL ME.

If you want to write a normal guest post for B2W, check out the submissions guidelines HERE.

5 thoughts on “Q: Is GOOD Screenwriting About GREAT dialogue? >> YES!”