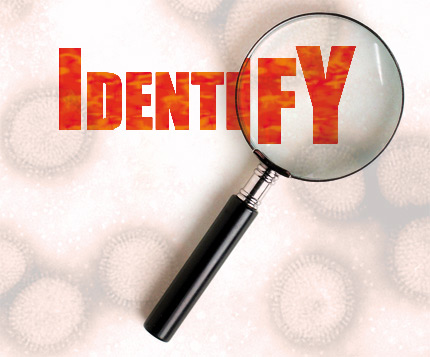 Orwell prize-winning novelist Andrea Gillies drew attention to the rash of Amazon reviewers who, claiming they were “unable” to identify with the characters in books, marked them down in terms of the stars they gave. Andrea then went on to claim many classic narratives had no character one could *really* identify with, yet this did not stop them being great literature.

I have to say I agree with Andrea. Though her original point was about novels, we see this issue in scriptwriting a lot. Readers will often claim they cannot identify with characters, thus question a script’s characterisation from a negative standpoint in their coverage. “Identifying” with characters has now become a short cut to readers saying, “Well *I* wouldn’t do things the same way as this character, thus the characterisation does not stand up”.

Over the years I’ve been reading then, I’ve seen a certain homogenisation of characterisation from spec writers, seeing the same *types* of character over and over again, with very few scribes daring to “stand out” for fear of the above. I’ve seen a massive reduction in the Anti-Hero in particular, but protagonists are now often *so* good, they seem rather naive – their faith is infrequently tested and they’re seldom asked to make abhorrent decisions, ie. “sacrifice one to save more”. Similarly on television and on the silver screen, I’ve noticed characters we love seldom die anymore, even when it’s the best thing for the narrative. Worst of all, I’ve seen female characters boxed in even more than they were, existing solely as devices for the plot, rather than characters in their own right, both in specs and in produced stuff.

We should note that “identifying” with characters is about our own ego. Sure, we may PREFER a character to do something else (like NOT die), but if it fits the internal logic of the narrative and challenges how we see the world or an issue, surely that in itself is preferable to what we would *like* to see happen?

Whether novel or script, I would argue good characterisation is not about “identifying” with those characters per se, but UNDERSTANDING them: their motivations, how they see the world, what has brought them to the place where we join them in the narrative and how that plays out for them.

2 thoughts on “Identifying With Characters”