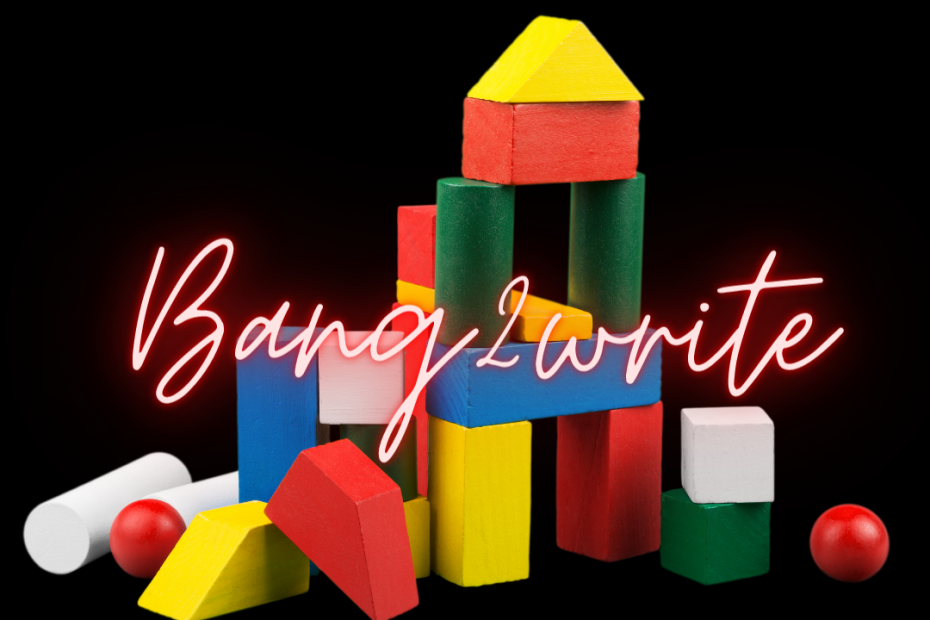 3 Steps To Writing A Complex Structure In Your Story

Are you writing a complex structure? As veteran Bangers know, I’m a huge fan of  a complex structure in both novels and screenplays … So when creator of Atomic Blonde Antony Johnston got in contact offering a guest post about writing his own complex structure, I bit his hand off! So if you’re struggling with your own complex structure, check out Antony’s tips and insights. Enjoy and over to you, Antony … Books are like magic tricks   Books require sleight of hand, misdirection, and a grand reveal. But the truth behind any trick is often quite dull … The famous… Read More »3 Steps To Writing A Complex Structure In Your Story 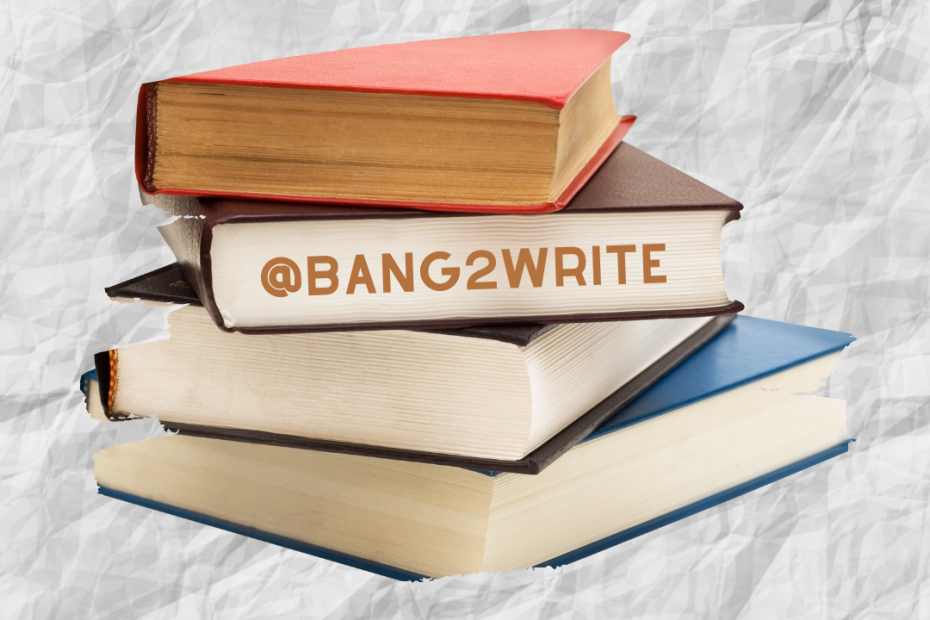 10 Common Mistakes People Make Marketing Their Book You Should Avoid

Book Marketing is TOUGH I don’t care what anyone says: the hardest part of the process is book marketing! Knowing where to start is difficult, which is why knowing what NOT to do can really help. So when Jenny got in touch asking about writing a post on this topic, I bit her hand off! Here’s some gold dust tips for you Bangers … over to you, Jenny! All About Book Marketing You don’t need me to tell you that writing a book is hard work. The process of taking it from the initial idea into a fully-fledged novel you… Read More »10 Common Mistakes People Make Marketing Their Book You Should Avoid 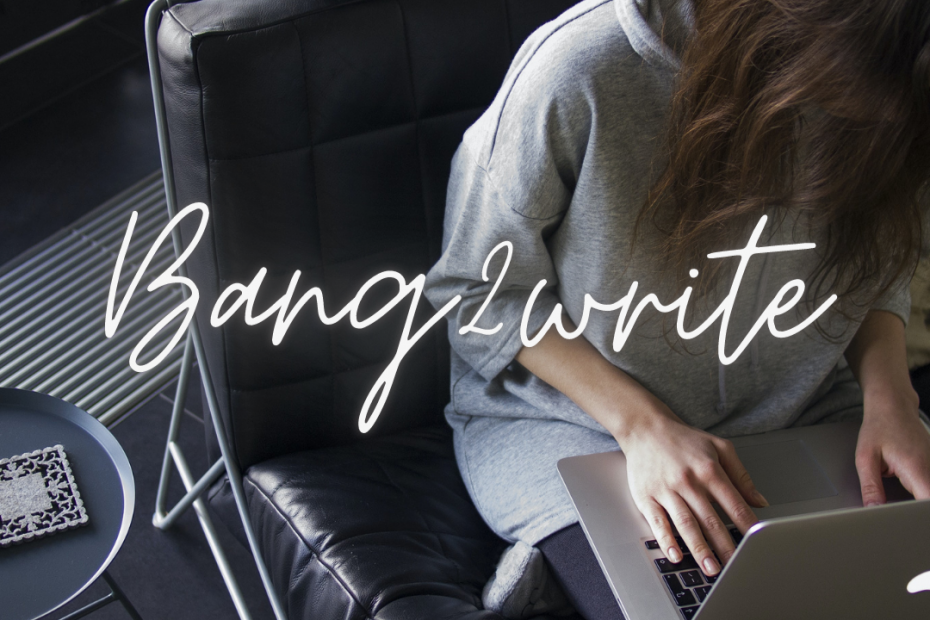 All About The Query Letter (Or Email!) A great query letter or email can make all the difference to your writing career. It can mean hooking an industry pro with your writing … or having to shelve the screenplay or novel you have worked so hard on. Eek! But do not worry, we got your back. Let’s go! 1) Get Them Hooked Bad query letters often miss that extra ‘oomph’ that is supposed to intrigue agents in your writing. So how do you hook them? Mention if you have ever met the agent at a conference or a similar event.… Read More »Top 3 Tips to Write a Perfect Query Letter 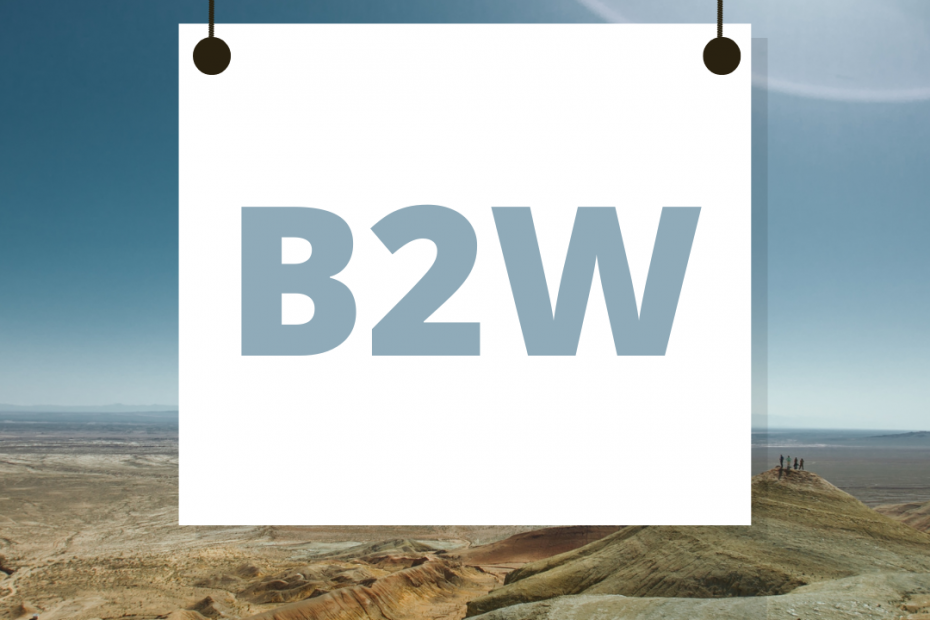 Finding Your Emotional Truth: 3 Tips from the Trenches

How To Write With Emotional Truth In the household I grew up in, showing emotions was a weakness. Naturally, my first reaction when learning that I need to “write with emotional truth” was to run for the hills. When I calmed down and came back, I started a long and exhausting process of figuring out what my emotional truth is. It took me a long time to figure out how to start the process. So, here are a few things that helped me get going. TIP 1) Explore and Excavate Emotions The first step is to figure out how you… Read More »Finding Your Emotional Truth: 3 Tips from the Trenches 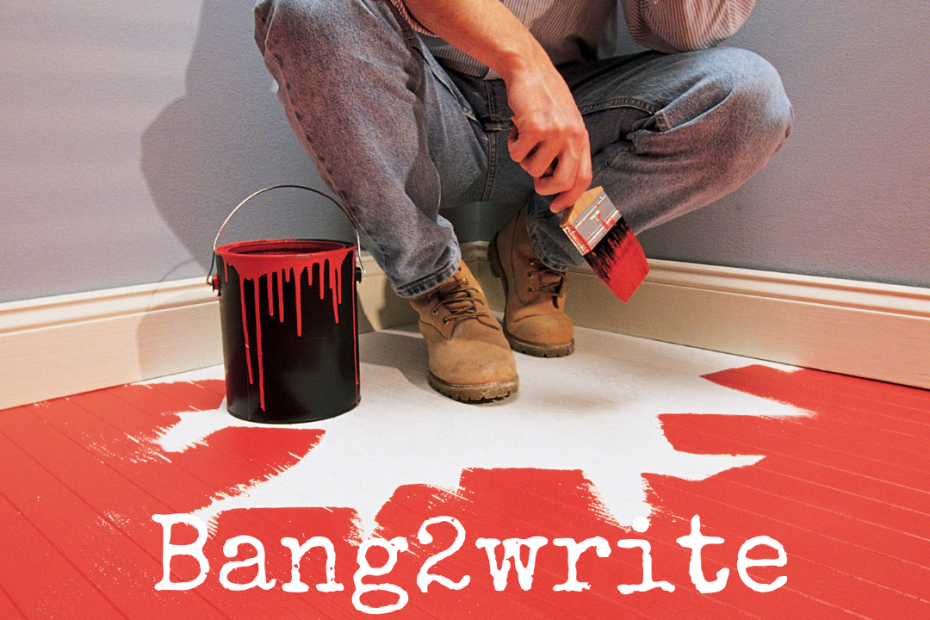 Top 5 Solutions When You’re Stuck on Your Novel

How To Get Unstuck On Your Novel Are you stuck on your novel? Have you tried several different approaches, only to end up stuck again? I experienced this with my most recent novel, The Beached Ones. It took me years to get past that stuck place. Talk about frustrating! I thought I was going to have to give up on the story. You may be feeling the same way. If so, I’m here to tell you: I got through that stuck place and went on to win a publishing contract for the book. You can too. When You’re Stuck on Your… Read More »Top 5 Solutions When You’re Stuck on Your Novel 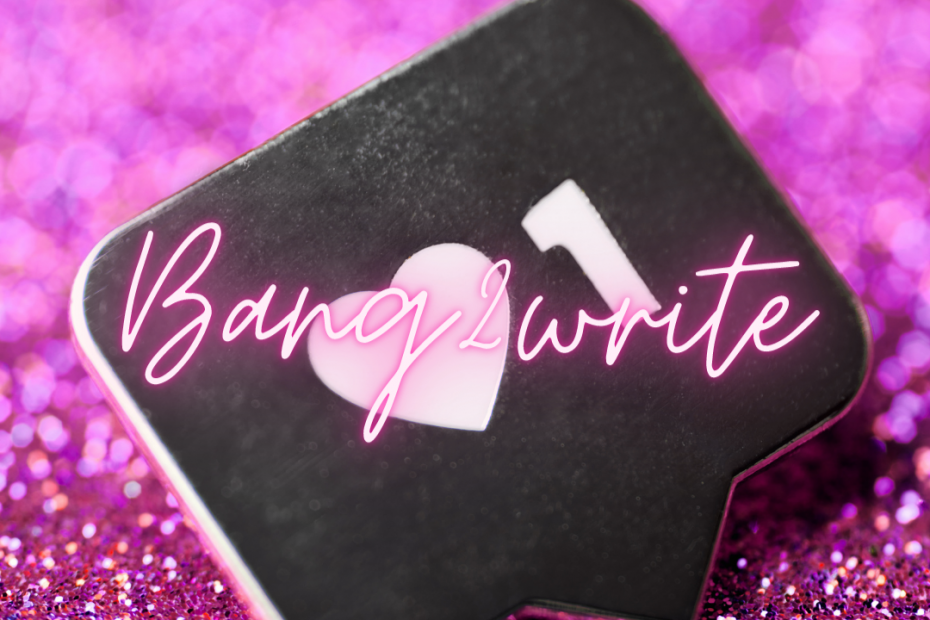 9 Top Tips To Build Your Following As A Writer

How to Build Social Media Profile as a Writer In 2022, an online following is a MUST for any writer. Being a writer is so much ‘more’ than writing! We need to show up if we want to get ahead and make money from our projects. Many writers do this online via self-publishing, using sites like SubStack or Patreon or creating online products like courses or real-life events like workshops. Luckily, in the era of social media, building an online following is really not that difficult. Let’s read on to learn a few tips … ready? Let’s go! 1) Build… Read More »9 Top Tips To Build Your Following As A Writer 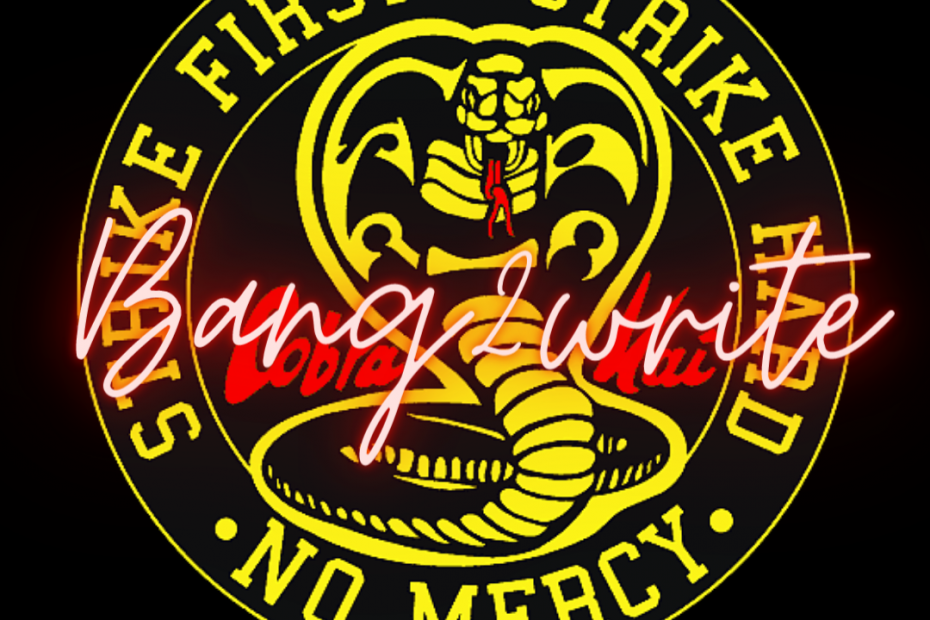 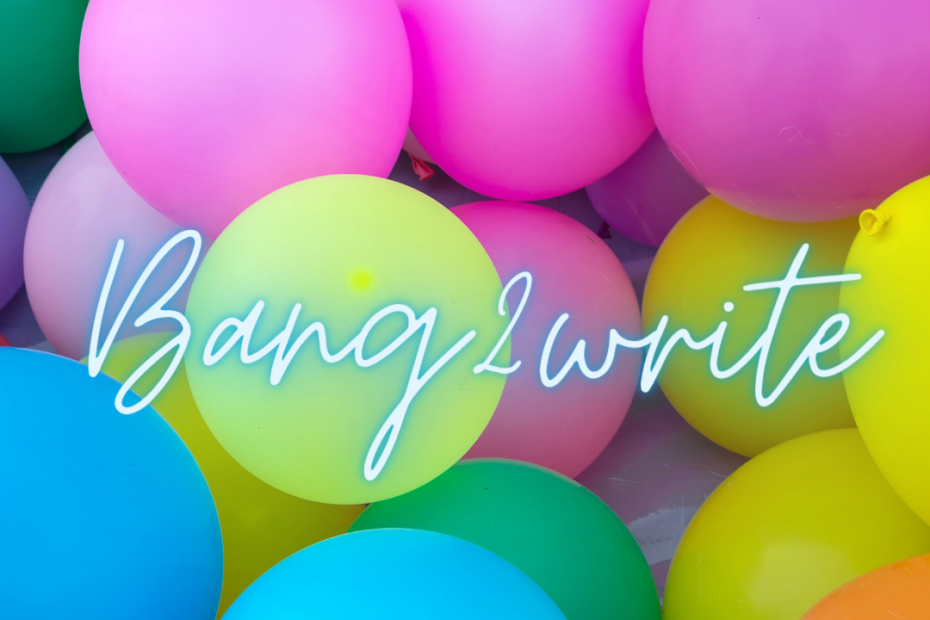 Feeling Awkward We’ve all been to a party where we don’t know anyone. We stand in the corner, feeling lost. Or where we are introduced to 27 people in 3 minutes and know we will never EVER remember who any of them are. It’s a horrible feeling, isn’t it … … So why would you do that to your own readers? Why??? The Birthday Party Analogy I have an analogy I use when thinking about how to start a script. I like to imagine that my audience/reader is someone I have invited to the birthday party of a friend of… Read More »The Birthday Party: A Genius Analogy To Help Writers Introduce Their Stories 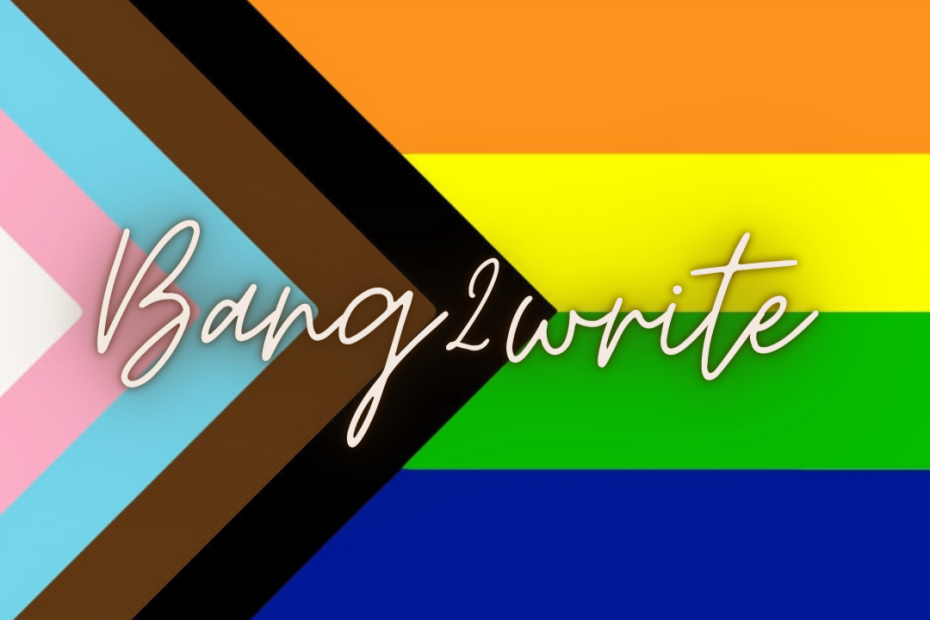 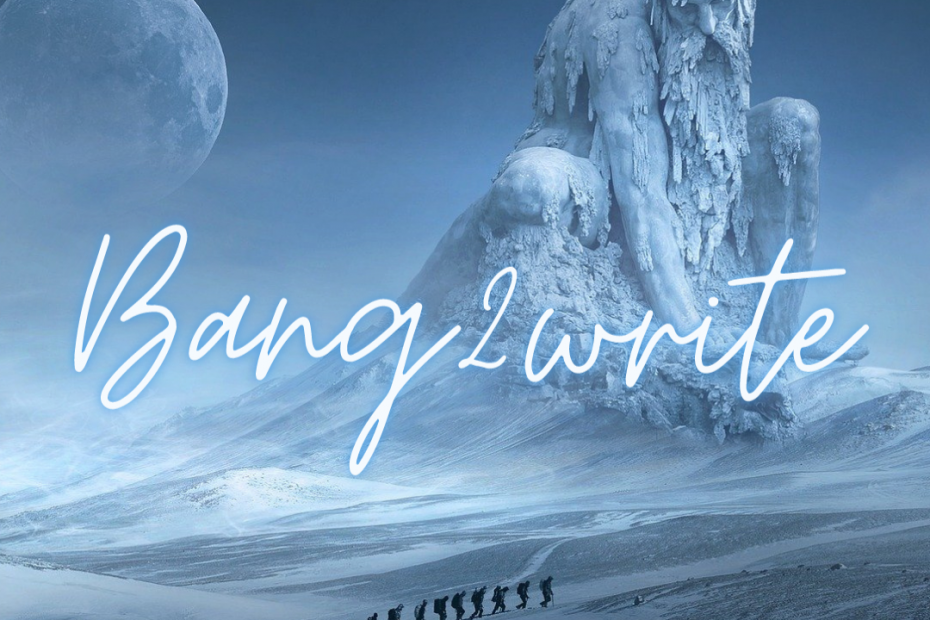 All About Fantasy Fantasy is a popular genre, as there’s a large audience that loves to dive in a world of magic and mythical creatures. Real life can be quite dull and monotonous which is why fantasy novels, movies and TV shows tend to be great escapism. If you plan to try your hand at this larger-than-life genre, you need to do it justice. You don’t want your first fantasy novel or screenplay to be an epic flop, so here’s the mistakes to avoid at all costs. 1) ‘Infodumping’ Upfront  Some writers feel obliged to explain the setting and principles… Read More »10 Mistakes to Avoid While Writing Your Fantasy Story 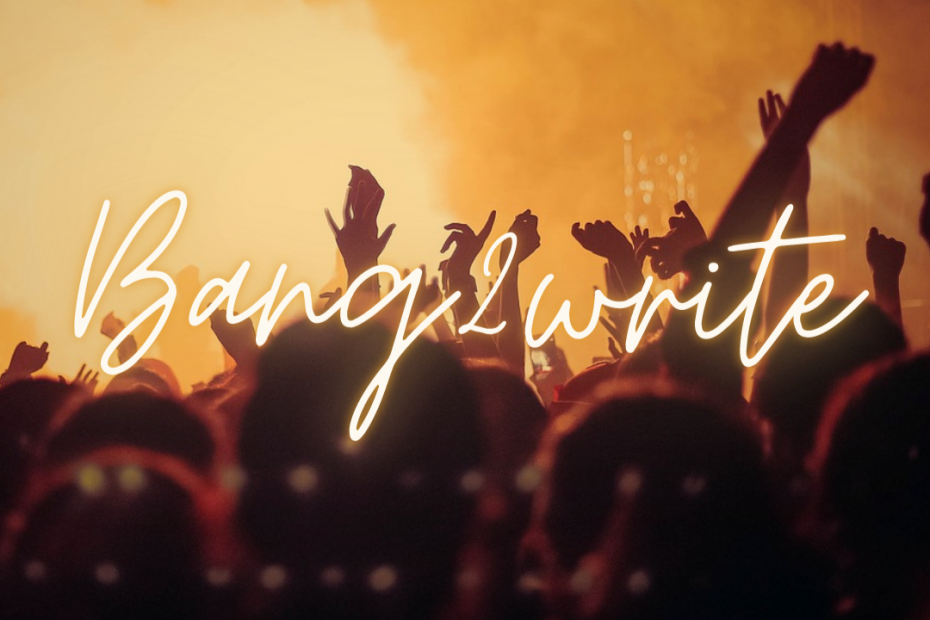 5 Ways for Writers to Find Their Ideal Audience

All About Audience You’re a writer who needs an audience. You’ve conquered the dreaded writer’s block. You have content that you believe in. You want to share it with the world. So, what’s next? Well, it’s not just as simple as pressing PUBLISH or SEND and hoping for the best I’m afraid! Check out our compiled list of ways you can use to gain an audience for your writing. Ready? Here we go, friends! 1) Identify your ideal audience Spend some time considering popular culture, current events, genre-specific trends, and where your story lands within various demographics. Try out various… Read More »5 Ways for Writers to Find Their Ideal Audience 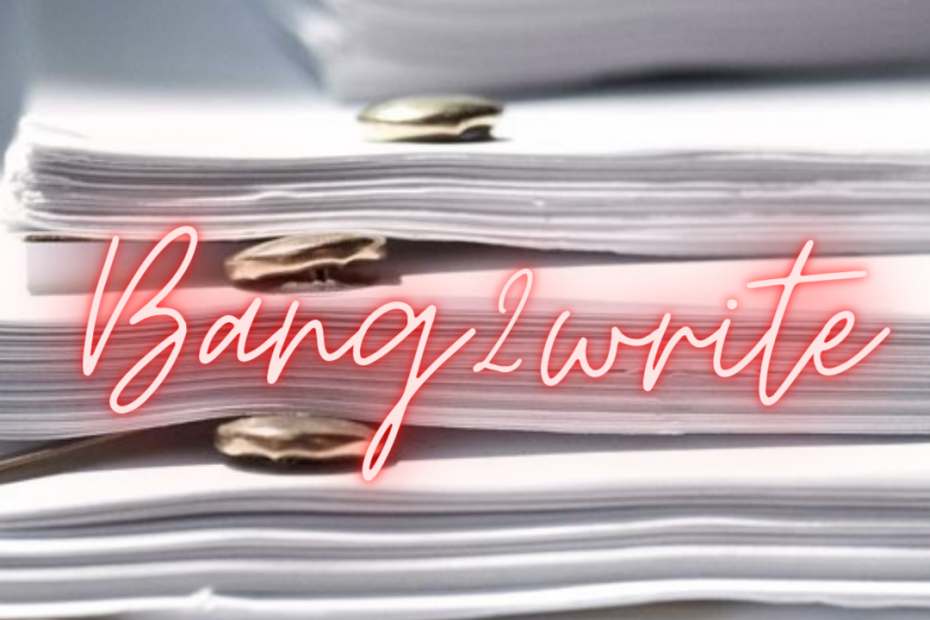