Top 10 Struggles Writers Go Through In The Industry 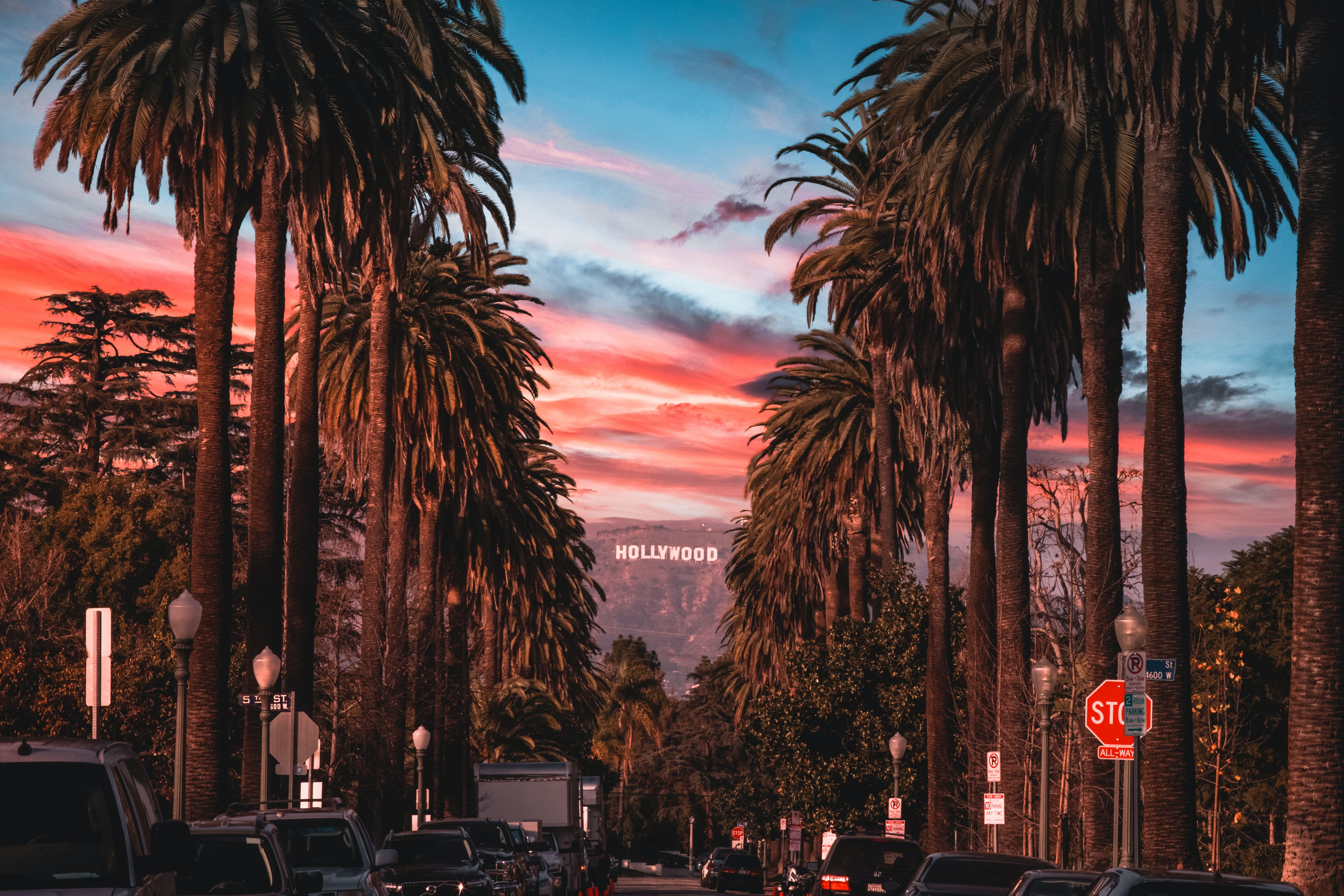 Lots of writers believe they’ve ‘made it’ when their screenplay gets optioned, but the reality is that’s when their struggles REALLY begin! I’m delighted to welcome movie producer and novelist Burt Weissbourd to B2W today. If you have faced any of the struggles Burt lists below, then know you are in good company! Over to you Burt …

I came to Hollywood in 1975 to produce feature films. Aged only 26 years old, I didn’t know anyone in the movie business, but I’d stumbled onto a timely idea … I was going to work with, and most importantly, back screenwriters.

I wanted to protect them from being rewritten, including writers in the process of choosing a director and casting the picture … All of the decisions that go into making a feature film.

The golden age was over and I wanted to write. To me, the best screenplays I’d worked on never got made. Nevertheless, it was a great experience. As a producer developing a screenplay, you learn to look for stories with strong, complex characters and a “rich stew” … A situation with conflict, emotional intensity, and the potential to evolve in unexpected ways.

There are two different trajectories for writing a screenplay:

In this write up, I’ll be addressing the latter. Here are some of the tips I can share with you about these struggles, from my experience of working in the industry.

1) Only so many asses can sit on one stool

Often, there are studio executives, producers, actors and even a director giving notes to the writer. These notes can be conflicting. MORE: Top 5 Screenplay Notes And What They Mean

2) The direction of the screenplay can change dramatically

Especially when new people are hired … ie. when an actor, a director or a new studio executive are assigned to the project.

A studio executive makes a new deal with an actor or director and he or she is assigned to your project with his or her own new agenda.

A draft is turned in and there are a variety of quite diverse reactions from different people. An actor doesn’t like their role, a director wants a different emphasis, etc. 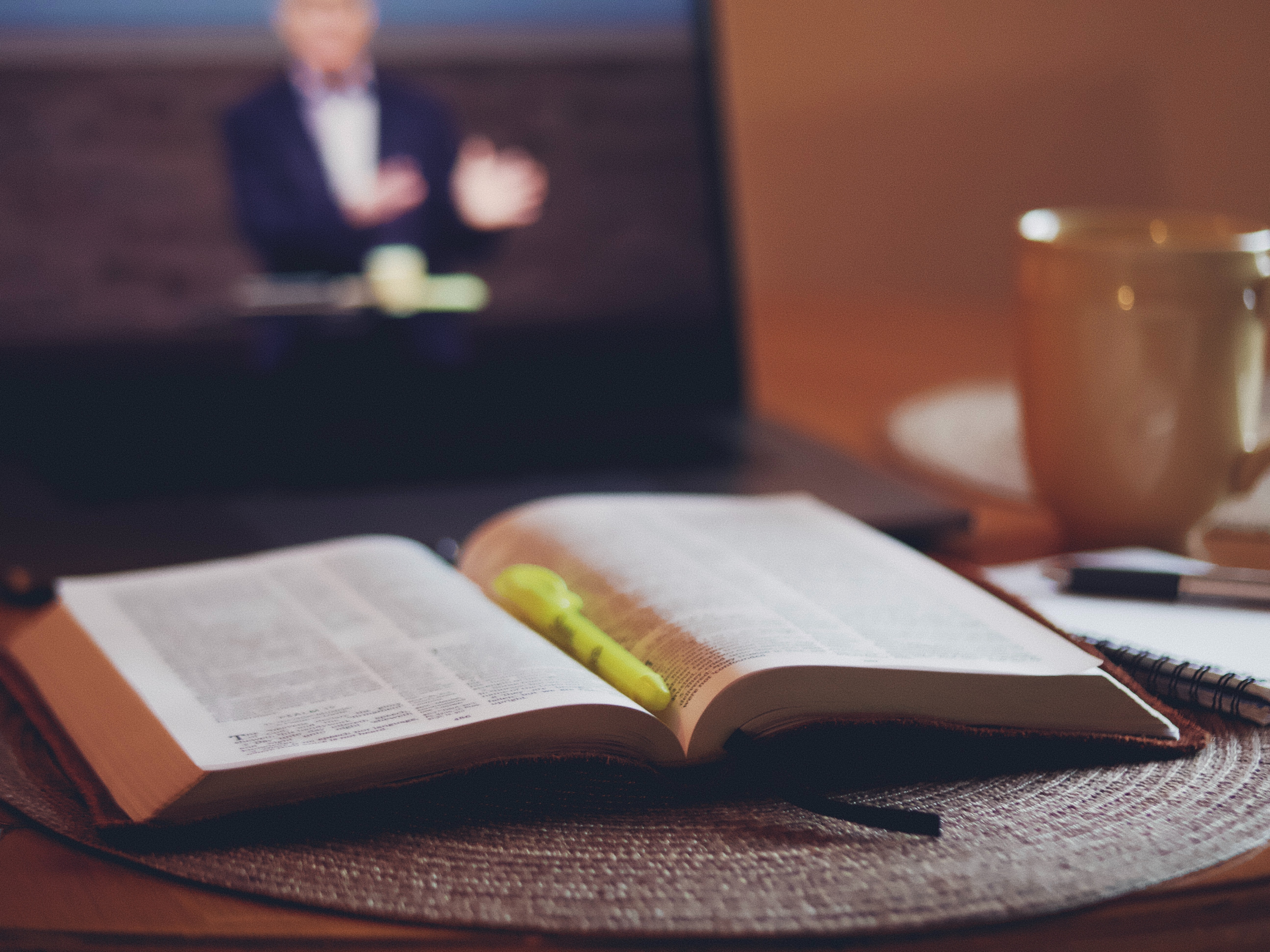 The studio is unhappy with the draft and wants to bring in a new writer. MORE: How To Be Successful As A Writer

6) People up top get replaced

The studio executive who hired you is replaced. The new executive in charge has a new agenda for the project.

The director who was developing the project with you takes a directing job at another studio and he’s replaced with another director … who has a different vision of the film.

The actor and/or director with whom you’ve been working release a disastrous movie (together or separately) and the studio puts the screenplay into turn around.

You’ve been replaced by a writer who turns in another draft. The director hates the new draft and insists that you are brought back to fix the new draft. However, the actor is not satisfied with your previous draft.

The draft that the actor and the studio have said that they like goes out to directors, but more than seven say they don’t want to do it. The most perplexing rejection is from a well-known director. He says the screenplay is very good, but ‘there’s really nothing left for him to add to it, so it will never be ‘really his.’ MORE: 1 Important Thing To Remember About Rejection

YIKES! Those are scary struggles.

Thanks, Burt and good luck out there, Bang2writers!

BIO: Burt Weissbourd is a novelist and former screenwriter and producer of feature films. Burt’s best known for producing films, including Ghost Story starring Fred Astaire, Melvyn Douglas, John Houseman, Douglas Fairbanks Jr., and Patricia Neal. He also produced Raggedy Man starring Sissy Spacek and Sam Shepard, which The New York Times called “a movie of sweet, low-keyed charm.” In 1987, he founded an investment business, which he still runs. His forthcoming book, Danger in Plain Sight, will be published on May 5th 2020 and is the first book in his new Callie James thriller series. His earlier books include Inside Passage, Teaser, Minos, and In Velvet, all of which will be reissued in Fall 2020.

previousHow To Watch And Break Down A TV Show Episode
nextNo, Diverse Characters DON’T Have To Drive The Plot