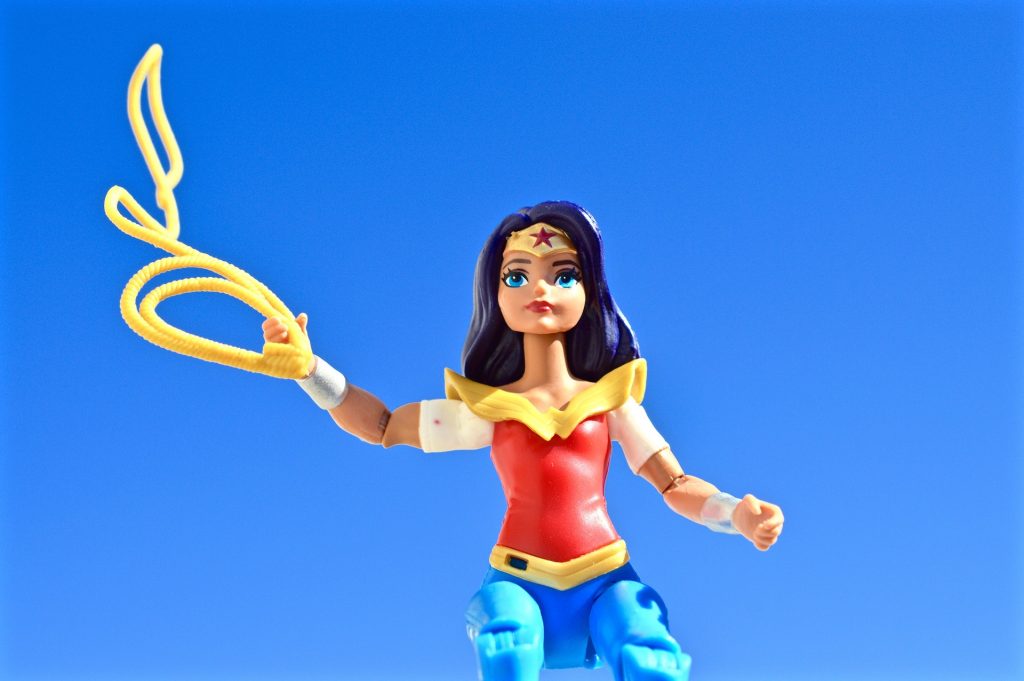 Heroes are probably the most iconic of all the archetypes. Shaping your characters can be tough, but there is a very easy set of steps which you can follow to help you find the right way to give your characters life.

The Hero’s Journey essentially consists of all the steps the writer needs to follow in order to create a fictional character which is strong, unique and blends in well with the theme of the story.

Using The Hero’s Journey in your stories

The Hero’s Journey is nothing but a recurring pattern of stages which the writer can use to their advantage in order to guide their main characters through the course of their journeys successfully. It is a great framework which will allow you to put things in order and help you create a story which will truly be impactful to your readers.

In order to make that happen though, you should have a better understanding of each and every step. Then you can use them to your advantage and craft your own iconic heroes. So here are those 12 steps, translated and ready for use in your story.

This step refers to the hero’s normal life at the start of the story, before the adventure begins.

This is essentially the beginning of your story where the reader still doesn’t know a lot about your character or their abilities. On the same note, the character won’t be aware of them, or maybe even the problem either.

2) The increased awareness of need for change

The hero is faced with something that makes him begin his adventure. This might be a problem or a challenge he needs to overcome.

This is the part where the hero is called to adventure and leave the world we first see them in. The hero starts learning a lot more about the problem that is coming their way and the call to adventure becomes evident.

3) The fear and resistance to change

The hero attempts to refuse the adventure because he is afraid.

Change can be scary and difficult for everyone, heroes included. While yours might refuse the call to adventure at first, in the end they will leave as the problem will be far too big and important to ignore.

Meeting with the Mentor: The hero encounters someone who can give him advice and ready him for the journey ahead.

All heroes need a mentor! This is one of the most important steps in the hero’s journey. The mentor plays a very important role in motivating and guiding the hero towards change and success. This person is the main character’s mentor and will act as will teacher, helper, sidekick or guide throughout the entirety of the story.

Crossing the First Threshold: The hero leaves his ordinary world for the first time and crosses the threshold into adventure.

The hero along with his helper will finally reach a point in the story where there is no going back. This can bring a lot of changes and difficulties. All heroes just have to deal with the problems and obstacles, they have to keep moving forward.

Tests, Allies, Enemies: The hero learns the rules of his new world. During this time, he endures tests of strength of will, meets friends, and comes face to face with foes.

At this point of the hero’s journey, they will come across all sorts of different situations as well as new people who will either be enemies or allies. The most common thing they will see at this point is many different tests which they will have to pass in order to keep increasing their skills and proving their worth. 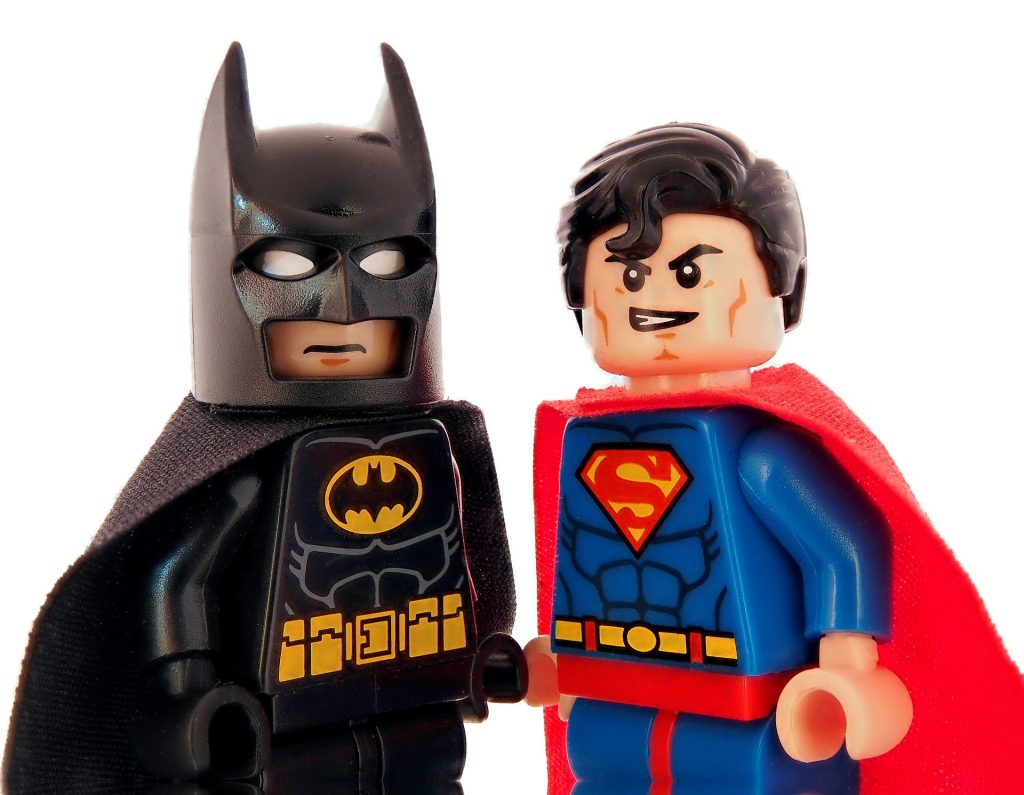 This is a step before something major that will happen very soon in the story. The hero is starting to sense that things will change and through this process he is getting some time in order to get ready, gather the supplies and advice he might need and just overall prepare for the huge change that is about to take place in his life.

Ordeal: The hero experiences a major hurdle or obstacle, such as a life or death crisis.

The major change is finally here and it can happen in all sorts of ways. What’s most likely is that the person will go through a big trial which will test them so harshly that they will either die or be very close to dying. The hero will always be reborn or revived.

9) Consequences of the attempt; accepting the new life

Reward: After surviving death, the hero earns his reward or accomplishes his goal.

After this difficult situation the heroes will come out as winners and they will be able to start a new life, revived and ready for the next part of their adventures. It’s pretty common for a celebration to take place at this point. At the same time though, there is a great risk of losing this reward that they worked so hard to earn.

The Road Back: The hero begins his journey back to his ordinary life.

At this point in the hero’s journey, he has probably grown pretty used to all the different tasks and challenged he has to deal with and a new challenge is probably the best way to put him back on track and help him find his dedication.

This could very well be the part where the hero starts heading back to his known and ordinary world as he believes that the biggest problem of his journey has been solved. This is the natural completion of the adventure. This stage can also be called the “resurrections or atonement”.

Resurrection Hero – The hero faces a final test where everything is at stake and he must use everything he has learned.

As the hero starts heading from the outside world back to their ordinary world, the reader finally arrives at the climax of this journey. This is where the hero will have to deal with yet another difficult test which will attempt to undo all his previous achievements and make him lose all the things he earned.

12) Mastery of the problem

Return with Elixir:  The hero brings his knowledge or the “elixir” back to the ordinary world, where he applies it to help all who remain there.

As the hero successfully overcomes this last, strenuous test, the major conflict at the beginning of his journey is finally resolved and in his return home, the main character will finally go back with his hands full of experiences and possibly any items that might have been essential for him to find during the journey. Things are now going back to normal. 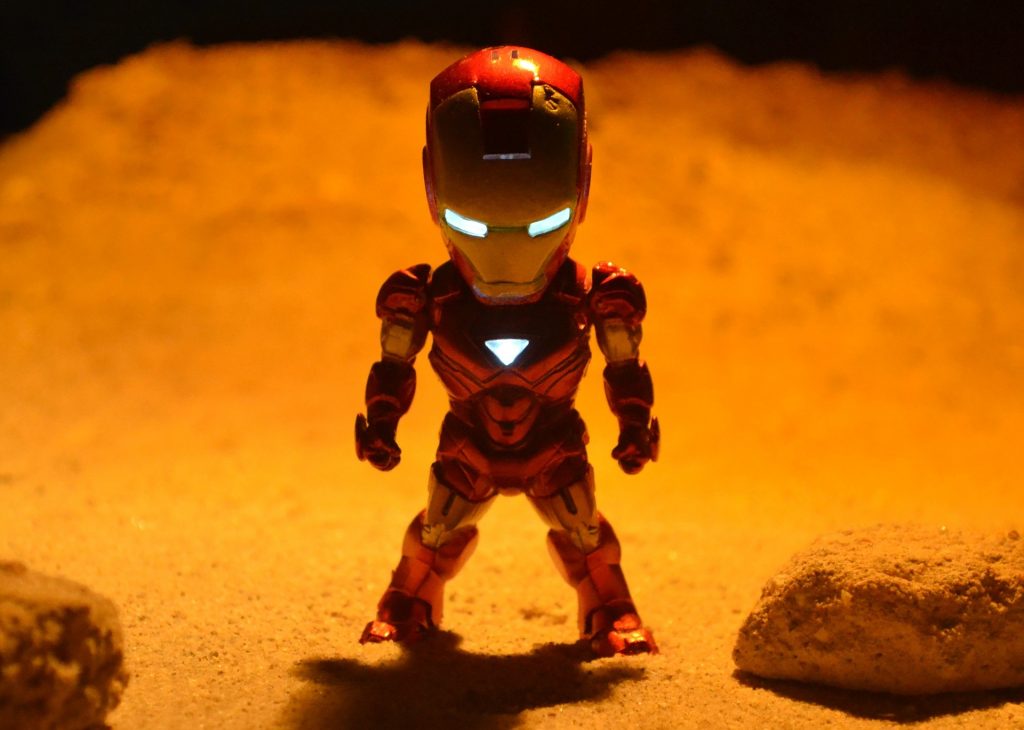 What we have learnt through this journey

The Hero’s Journey might seem like a lot but when broken down into steps it is actually quite easy to understand. These 12 steps are as follows:

If you use these steps correctly, you will easily be able to create a strong character and a storyline which will truly be captivating to the reader MORE: 39 Animated Heroes Offer their Advice To Writers

BIO: At a relatively young age, Donald Fomby has already amassed impressive experience as a freelance writer. Currently, he is a valued member of the writing team at Pick Writers. Donald studied Computer Science at Texas A&M and is a loyal Aggies football fan to this day. In his spare time, Donald writes Sci-Fi short stories. He’s active on the convention scene as well. He also enjoys local music, and has a soft spot for authentic Texas BBQ. He has a passion for technology, social media and travel.

previousIs Your Writing As Good As You Think It Is?
nextTop 10 Links To Help You With Great Characterisation