How To Write Action Set Pieces In Your Thriller Screenplay 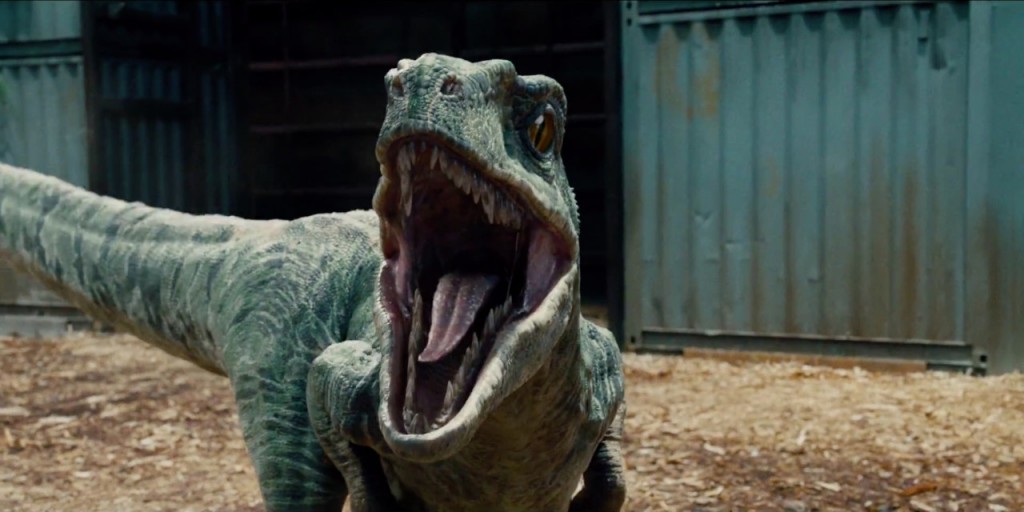 More and more Bang2writers are attempting epic storyworlds, flamboyant characters and super stunts in their screenwriting. This is welcome progress as far as I’m concerned … As I’ve said many times on this blog, I enjoy big budget action movies and no one does them quite like Hollywood.

However, there does appear to be some confusion amongst new action screenwriters on what *exactly* a set piece is. Here’s a dictionary definition:

1) A scene, action, or the like, having a conventional form and functioning as part of the structure of a work of art, literature, etc.

2) In a novel, narrative poem, or the like: a passage more or less extraneous to the sequence of events, introduced to supply background, color, or the like.

In other words, when it comes to screenwriting, a set piece is a scene and/or series of scenes that:

1) Has a beginning, middle and end

(ie. you don’t need to have watched the entire movie to understand the point of the scene, ‘cos of point 1 in this list).

(ie. taking us from one Act to another; or perhaps altering the dramatic context, such as “flight to fight”, or The Showdown in the resolution).

(ie. “brave and ingenious goody versus deranged and vicious baddie” is a big favourite in the action genre).

5) Reflects the tone and genre of the piece

It’s no accident you’ve probably seen clips of the above, before – in the movie trailers and on the web via Tumblr, Twitter and other social media. Set pieces are arguably the selling point of action movies: it’s what the audiences ultimately sign up for. Set pieces can be serious, funny or something in-between but ultimately what they ALL must do is EXCITE the audience, **somehow**.

Yet writers will often get themselves tied up in a knot. They may overwrite their set pieces, accounting for every punch, explosion and race in minute detail; or they may leave it TOO MUCH to the imagination, so theirs is barely there on the page. Two opposite ends of the writing scale maybe, but we end up with the same issue, which is a  set piece that “misfires” – the kiss of death when you’re attempting an action movie!

So here’s 5 important questions to ask yourself, next time you’re attempting to write a set piece:

Keyword: IDENTIFY. Knowing which characters are involved and why, plus how this relates to the overall story, will help you construct your set piece.

Set pieces usually revolve around the protagonist, but are frequently instigated by the antagonist in an action movie. If we consider the Dinosaur Hunting set piece in Jurassic World (2015), which is towards the resolution. Owen and his raptors power off into the jungle in search of Indominus Rex, who has escaped her compound. The idea is, Owen’s raptors will help capture her. Of course, this doesn’t happen and Indominus Rex turns the tables on the humans, via the raptors (which to my mind was the best moment of the film, bar *that* ending).

2) WHAT do we need to understand?

Keyword: EXPOSITION. Here a set piece may underline how the storyworld works (especially in Dystopian futureworlds), but also may introduce a concept that proves important in the story LATER.

Thinking about the Max Vs. The Pole Cats set piece in Mad Max Fury World (2015), this creates a visual spectacle we haven’t really seen beyond the Mad Max universe, plus it builds on the gas stealers from the very first movie thirty years ago. In addition, this sequence has a specific story function. After this happens, one of Immortan Joe’s wives, “Toast The Knowing” will be abducted from Furiosa’s war rig straight out of its “sunroof” by one of these guys.

You CAN have too much of a good thing. Set pieces can be great, but you need to space them out evenly or risk your story seeming lumpy and uneven. Equally, don’t make us wait too long between them, either. Look at each set piece you want to write in isolation and figure out when it will be in the story, to figure out if you need it (or not).

4) WHERE will it be in relation to the REST?

Keyword: STRUCTURE. Each one, bigger than the last.

Great action movies contain the buzzwords “rising action” … In other words, each set piece is BIGGER than the last. This is why so many action movies include ALL nvolved characters in the resolution (who are still alive!): protagonist, antagonist and all remaining secondaries. In Mad Max Fury Road, we return to The Citadel; in Jurassic World we end up back inside the compound; and in X Men: Days of Future Past we are not only in a huge football stadium, Magneto actually has it floating up in the air at one point!

Keywords: GENRE & TONE. Whatever you choose here, you need to be consistent.

Writing something that will “look cool” may cut it if you’re commissioned, but this rarely works for spec screenplays … because they’ve NOT been made yet! So think why you’re using your set piece: perhaps it is to sign post something that happens later (as with Mad Max Fury World); or to create a reversal or twist (as with Jurassic World). Or maybe it’s a fun moment to reveal character, as with Quicksilver in X Men: Days Of Future Past. He is an irreverant character, so he helps them all escape (thus pushing the plot forward) in his own unique, irreverant way.

Writing Your Own Thriller Screenplay?

Then check out my book, Writing And Selling Thriller Screenplays! I put the thriller genre under the microscope, taking you through concept, hook, tone, structure (including dramatic context), right through to selling your idea ‘off the page’ to agents, producers and filmmakers. There’s also loads of insights and snippets of info from industry pros throughout the book – don’t miss it!

Share this:
previousWatch Out For These Five Top Writing Mistakes, courtesy of Grammarly
next7 Reasons We Love To Hate Villain Characters