Most novels and movies are based, at *some* level, on the confrontation of good and bad characters, i.e. on “the eternal struggle between Good and Evil”. This is quite understandable … As writing Gurus are fond of saying, “Drama is Conflict”!

But very often, we are more drawn to the baddies, but WHY?? Chew on these 7 reasons on why bad characters might seem more attractive to your audience: 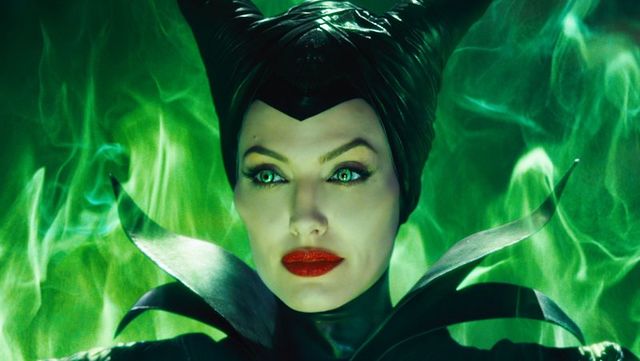 1) The villains are interesting!

A simple one, to start: the bad character is likely to be unpredictable. This keeps the reader or viewer alert – we don’t know what our antagonist will do next! She could pick the “good” way or the “bad” way (as well as any other out of 50 suggested!), so we watch her actions with growing curiosity. Thus, no matter how would we approach to the “bad guy”, she will never be boring. MORE: On Heroes & Monsters

2) Villains think THEY are the good guys!

When villains think of themselves as heroes, it creates additional drama because we start sympathize them and even justify their actions. Take for example, Tai Lung from Kung-Fu Panda. He appears as the strongest warrior, the best Kung-Fuist among the Furious Five and the victim of “unfair fate” – it was the fault of Master Shifu and Grand Master Oogway that Tai Lung did not get the Dragon Scroll. Being overwhelmed by own pride and anger, he still remains the adoptive son and first pupil of Master Shifu. Personally, I feel more pity than fear of Tai Lung!

Another example – Ursula the Sea Witch from The Little Mermaid. In her song to Ariel she openly says: “ I admit that in the past I’ve been a nasty/ They weren’t kidding when they called me, well, a witch / But you’ll find that nowadays /I’ve mended all my ways / Repented, seen the light and made a switch / True? Yes” and this admirable audacity keeps us interested and makes the story intriguing. MORE: 6 Things Every Hero Needs

According to Albert Einstein, “the most beautiful thing we can experience is the mysterious”. Villains make the most out of this notion: they are often secretive, sinister and full of darkness. What’s more, the more mysterious a villain is, the more potential s/he has to scare the audience. Thus, a villain who has no clear motivations confuses us even more! That is why Heath Ledger’s Joker is more baleful than Jack Nicholson’s. MORE: Know Your Enemy (But Don’t Know Too Much) 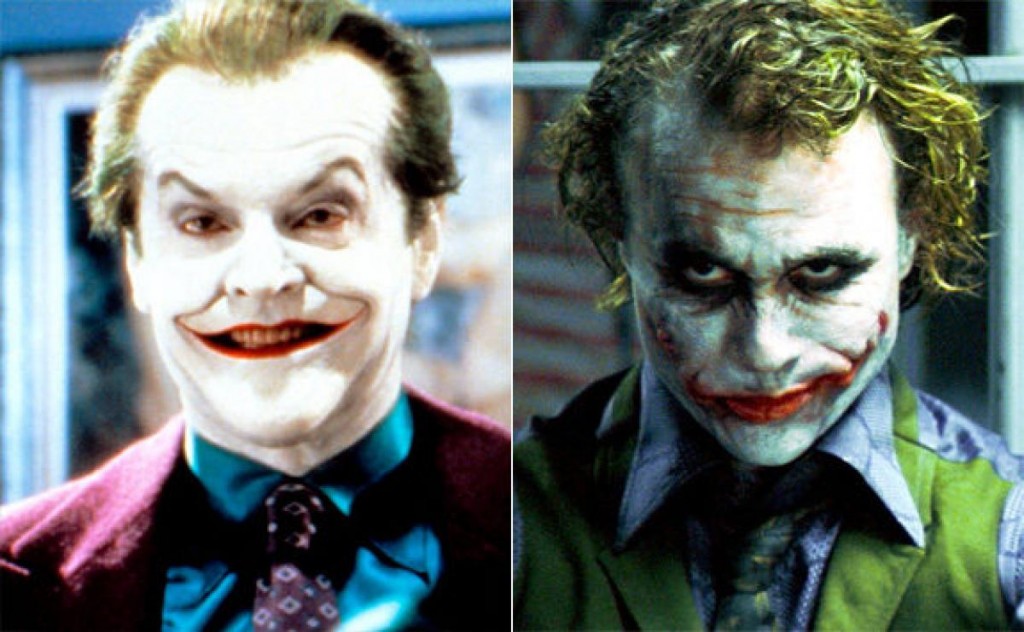 Evil characters are real hard workers. A “bad guy” is always busy with evil plans, searching to actively conquer the world! It is not so easy to build an army, gain source of a superpower or enslave and control the human race. And that is why it is so interesting to watch them working. MORE: Kicking Arcs: Action Hero Journeys

Since our childhood, a common culture chases us all into the rigid frames of behaviour and morality. Face it, even though you try to rebel, our conscience will not let always let us. In comparison, a “bad guy” neglects all society’s rules and restrictions and enjoys a “full life”. There is a part of us that admires that, even if we don’t condone it. MORE: 4 Reasons It’s All About Entertainment, Not Theory

OK, it is unfashionable to say, but let’s face it, we like visually attractive things … And villains often come with elegant outfits and/or extravagant habits.  Take Marvel Comics for example. As heroic as Captain America is, just look at him compared to Red Skull! To me at least, a giant, creepy and skeletal-looking man seems a lot more intimidating and visually appealing than the stars-and-stripes gown of the fellow to his left. What can I say?? MORE: 5 Ways To Write A Strong Female Character 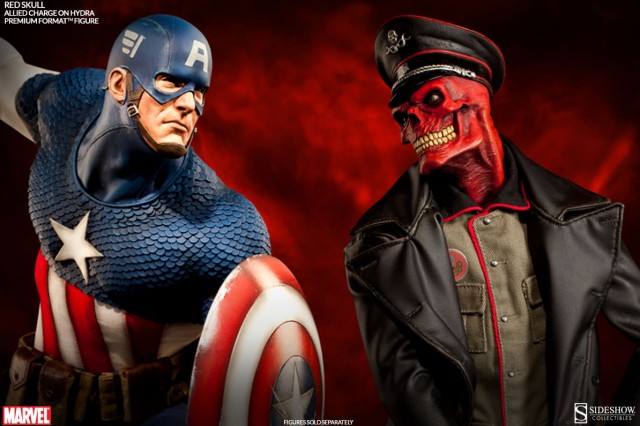 But there is another reason why we like villains:

7) We are all capable of doing bad things!

The last but not the least fact why we like evil characters is that we know they are not real. No matter how exciting the story is, we still realise that it is a fiction and that is why we can admire things, which would terrify us in a real life. We are safe, so can understand the deeper motives of the bad characters as they nearly have sad or difficult origins. We can feel their pain or the offense and we simply sympathise them … To *some* extent, of course! MORE: 3 Questions For Your Male Action Hero Characters

So, to cut long story short, I’ve found that evil characters can be much more appealing than seemingly flawless heroes. Villains try to deceive everyone at every turn; that is why “forbidden fruit” is so attractive! “Bad guys” are charismatic and interesting, even if they are insane or look frightening. They go outside the boundaries of acceptable society behaviour, making ambitious plans and doing horrible things, which appeals to our inner desire to break from the routine.

2 thoughts on “7 Reasons We Love To Hate Villain Characters”