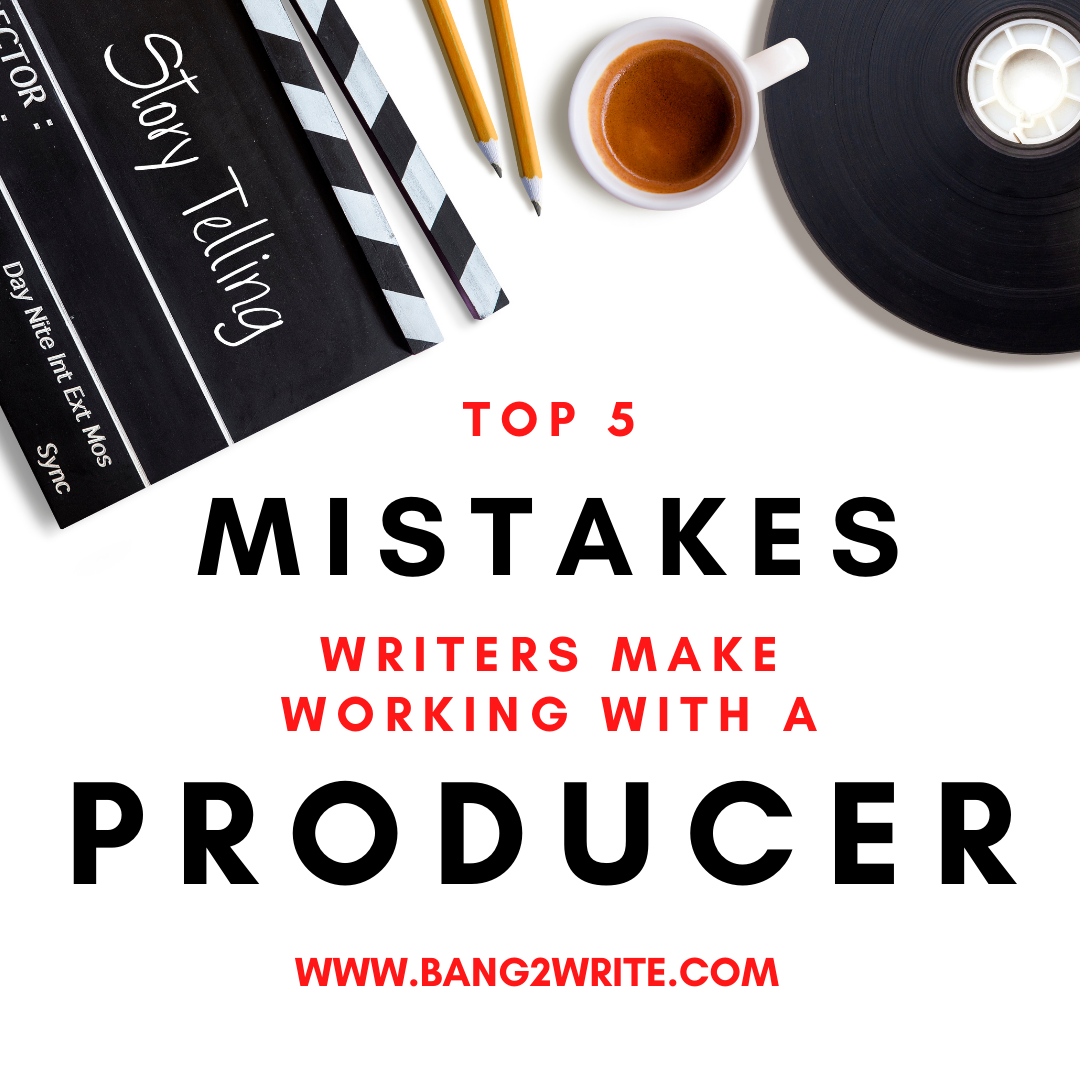 You Need A Producer

Put simply, a good producer will be the backbone of your project. Now, I may be a little biased saying that, as I am a producer. But this key role is the person who will spend months – even years – overseeing every aspect of the project to make sure it becomes as successful as possible.

How to Screw Up Working With A Producer

Producers, like all filmmakers, are busy people. Because of this, they can be stingy with their time. Meaning if you start off on the wrong foot, they’re unlikely to give you a second chance.

If you’re new to the film industry, don’t panic. All filmmakers have an understanding of what it’s like to be new to the industry, so there’s a decent amount of forgiveness for early mistakes. However, a basic lack of respect for people’s time, energy or viewpoint will not be forgiven.

But there are some (sadly) common errors writers often have to learn the hard way. So let’s go through some of the biggest mistakes and crucially, how you can avoid them.

The Top 5 Mistakes Writers Make When Working With Producers

You need to be clear on exactly what they’re doing on the project. Understand their role and responsibilities, in the same way that any decent producer understands that the writer won’t be creating the shot list.

By working with the wrong kind of producer, you’re setting both of you up for frustration and disappointment, so do some digging into exactly which type of producer you’re looking for.

Pro Tip: Do your research before reaching out to potential producing partners by Googling, reading or asking people directly. Find out how to build relationships with producers online, HERE. 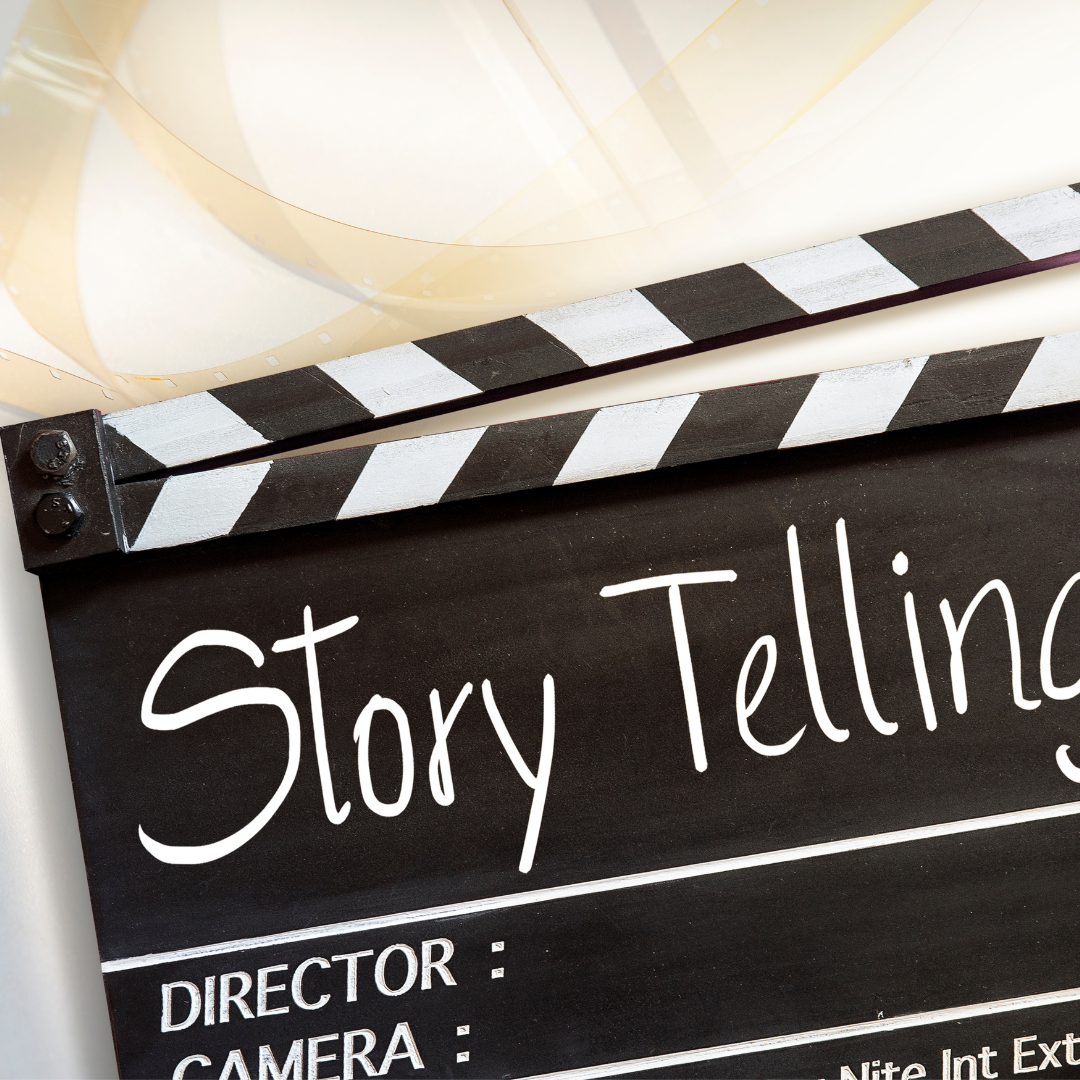 4) Forgetting that producers are creative collaborators too

When you consider that the producer will likely be working on a project (even a short film) for two years minimum, it’s not a surprise that they are picky about the projects they will pick up. They’re analysing it from both a business and a personal perspective. And like everyone else, they have their own tastes and interests.

As frustrating as this may be, it’s worth spending time to find a producer who is as passionate about the project as you are.

Pro Tip: When looking for producers, start by finding similar films to yours. Don’t waste your time pitching a horror film to a producer with a track record of comedy.

3) Unclear on the audience

Determining the audience will impact every element of the film. Producers will need to cast talent, create a marketing campaign and plan the film’s distribution based on who the audience is, what they resonate with and where they watch films.

The three questions any producer will ask when reading a project is:

As a writer, you don’t need to be able to answer question B, but producers will need to know who your intended audience is.

Pro Tip: Clarify the key target audience from the beginning, so everyone is on the same page. If you’re new to looking at audiences from a filmmaker perspective, read up on the BFI Audience Insights.

2) Not doing a beat sheet

Producers can always spot a script that doesn’t have a beat sheet. It shows in the writing. Sometimes that can lead producers (and others reading your script) to believe you’re a bad writer.

I’ve often asked writers to create a beat sheet after I’ve read their script because I could tell they hadn’t done one. The result is always a clearer, more powerful story that better serves the characters and highlights the talent of the writer.

Pro Tip: Use the beat sheet template from Save The Cat for all your projects (yes, even the ones you’ve already written scripts for). 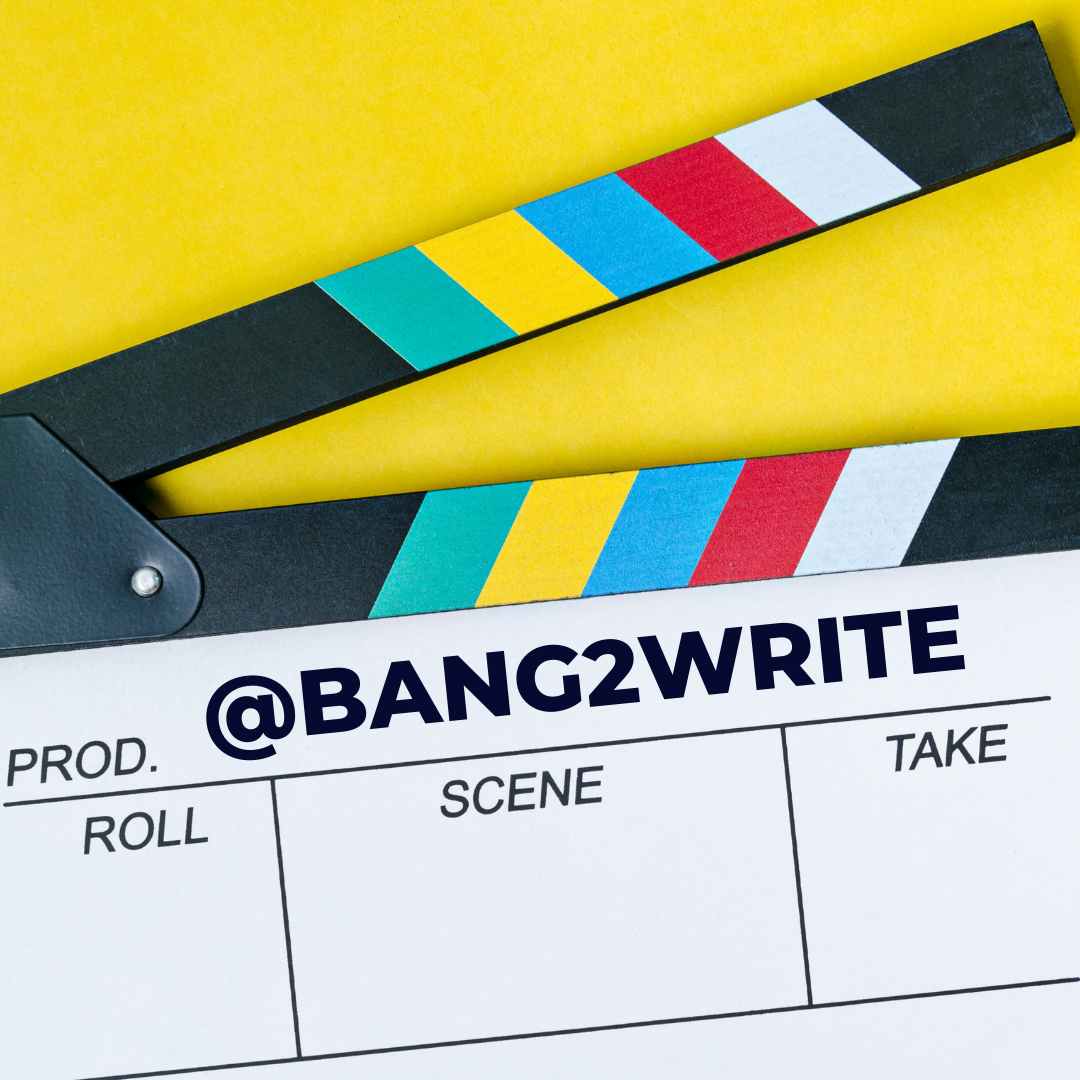 1) Underestimating the time it will take to package the project, raise finance and get it into production

Writing the script can seem like the longest, most difficult part of the process. As a producer, I can safely say that it isn’t.

As a general rule, this is the timeline you can expect to follow for a short film:

Bear in mind that any film fund applications will add around 2-6 months to the process.

When you’re prepared for it to take 6+ months, you’re less likely to fall into the trap of working with someone who isn’t right for the project just because they said yes and were available immediately.

Focusing too much on the project

As producers, we work with filmmakers, not with films. Producers will want to know about you before they get to know your project.

One of the most effective things you can do as a writer is take time to evaluate who you are, what you create and what the big vision is for your career.

By communicating your unique brilliance as a writer in a simple, memorable way you’ll no longer be competing with every other writer who makes [insert genre here] films, and you’ll stand out to producers.

Pro Tip: Create a logline for yourself that starts with ‘I make films about…’

If you’ve ever asked yourself, ‘Okay, but how do I actually find a producer?’ I have just the thing.

Download the 15 Ways to Find Producers guide by CLICKING HERE.

BIO: Charlotte Atkinson is a producer and productivity strategist. She helps writers and directors create more films and fast-track their journey to getting paid. You can find out more about Charlotte and her work on Instagram HERE. 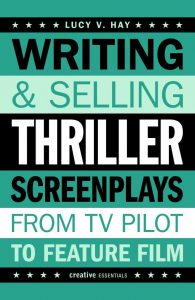 To commemorate this occasion, I have revisited book and updated it for its anniversary. I’ve added a whopping extra 100 pages!! This includesnew case studies information on television pilots as well as movie screenplays.

As a thank you to all of you who pre-order the book I am going to do a LIVE free masterclass all about writing Thriller screenplays! It will take place the day the second edition comes out. I will also answer your thriller writing questions. And of course there will be GIVEAWAYS — including a grand prize of a 1:1 Zoom meeting with me about your own Thriller screenplay!

Simply CLICK HERE, or on any of the pics in this article. Then send me your receipt to Bang2writeATgmailDOTcom, or send me a screenshot via Facebook or Instagram messenger, or via DM on Twitter (I’m @Bang2write).

previousAsk The Experts: 15 Industry Pros Share What’s On Their Wish Lists For 2023
next5 Ways To Find Your Target Audience & Build Your Following