The Ultimate Guide To Producing (Plus 3 Proven Methods To Find Producers!) 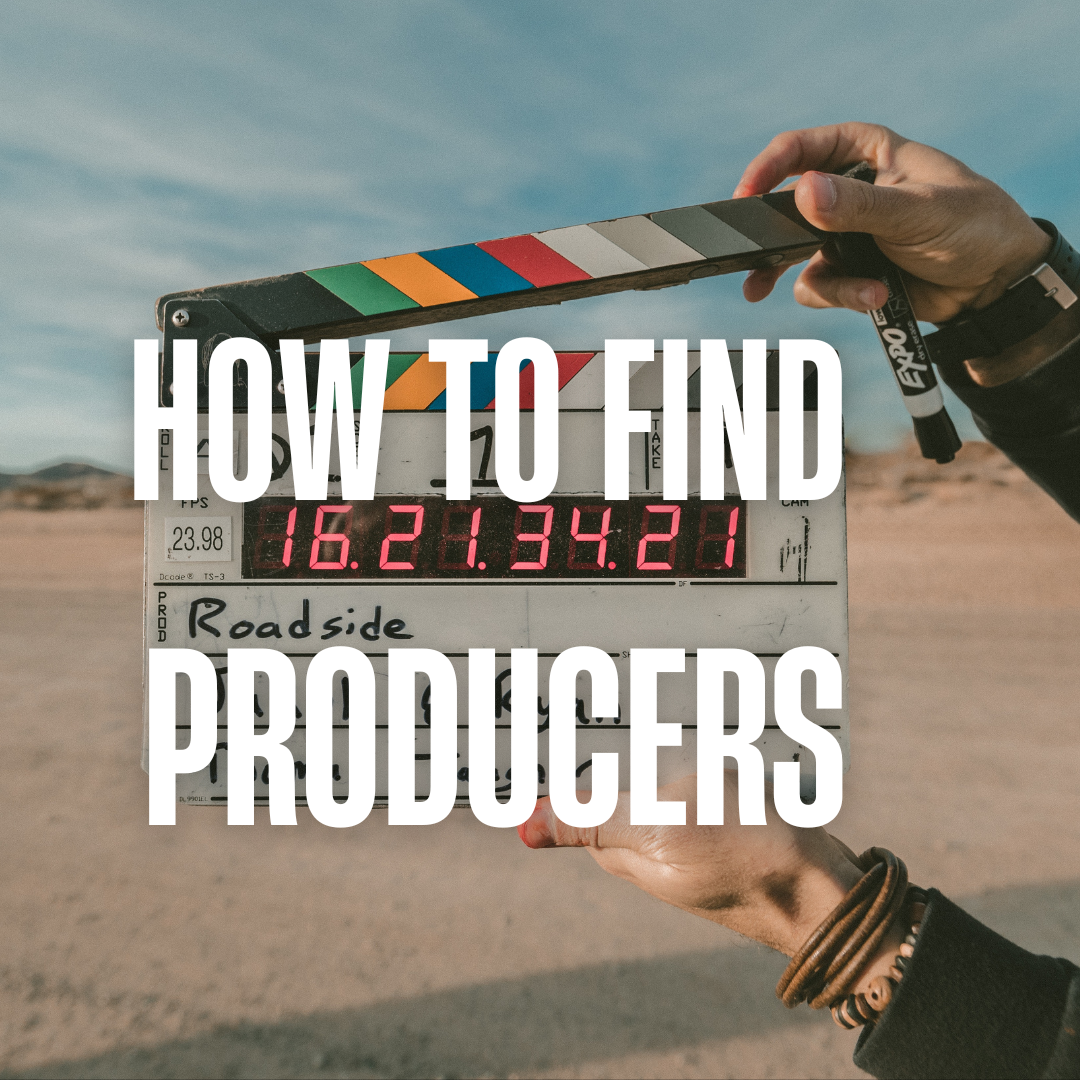 ‘Producing’ is a term often shrouded in mystery. Personally, I believe that’s because producing involves a bit of everything! It also usually spans the entire lifetime of the project.

Put simply, the producer is the person who does whatever needed to to get the project made.

Producers are the ones who help the writer develop and perfect the script, raise the finance, hire the crew, handle casting, get through all of the pre-production paperwork (including details like insurance, risk assessments and dietary requirements), manage post-production and deal with marketing, distribution and publicity.

In short, they’re the person that facilitates the vision of the writer and director. Producing means making sure everyone else can do their job to the best of their abilities.

Why is it so hard to find producers?

With such a lot of pressure and responsibility, it’s not surprising that there seems to be a shortage of good producers for writers and directors to pitch to.

We also have to bear in mind that, contrary to popular opinion, independent producers make very little money for the time they devote to a single project. For context, their fee is normally 10% of the production budget. With a £10 million production budget, then they’re getting a pretty good paycheck.

But what about for a £10,000 short film? They’re going to make £1000, with no back-end deal (because the chances of ROI on a short film are slim-to-none). Then consider that they’ll likely be working for 6 months to get the project into production, 1 month of production and post, and then however many months of promoting the film on the festival circuit.

Suddenly that £1000 paycheck is supposed to cover 12+ months of work. Combine that with COVID and reality sinking in, a lot of people realised that producing wasn’t sustainable as a career for them.

Lack of money + stress + lack of time = the reason why I’ve been asked ‘how do I find a producer?’ more often than you’ve opened Celtx. 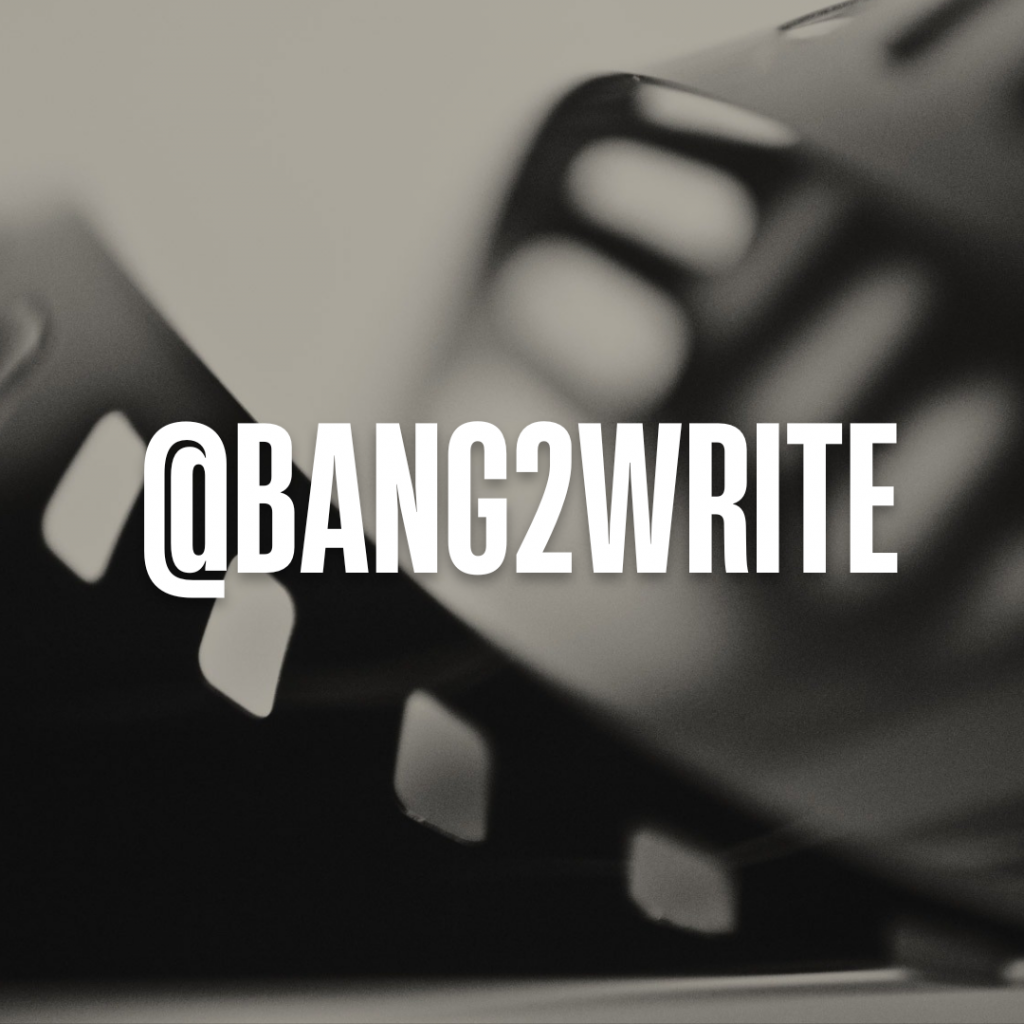 But there are still plenty of lovely, talented producers out there. It’s just that there are a lot more writer/directors than there are producers.

So if you don’t have a clear, proven plan to connect with like-minded producers? Then you’re probably going to find yourself struggling as you compete with everyone else.

This is as easy as doing a bit of research via film festivals or IMDb to find recently-made films that are similar to what you would like to make. You can then find the producer or production company of the project, and get in touch with them directly.

As a bonus, this method also gives you a great opening. Nothing starts a conversation better than, ‘I was just reading about your latest film, I really enjoyed the take on [insert theme here]’.

Note how this also conveys a genuine interest in the producer and their work. This is vital to start the conversation on the right foot. 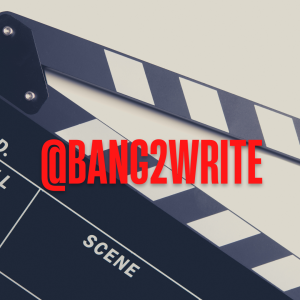 Specifically, high-quality groups. Not the ones where everyone’s just dumping links to their trailers!

Find high-quality groups and introduce yourself in a quick, friendly way, and mention who you’re looking to connect with:

‘Hey everyone, I’m Charlotte. I’m a producer and I make films about dreamers who dare to do things differently. At the moment I’m expanding my network of writers and directors who are looking to make short-form drama. If you’re interested in female-led narratives about women pushing boundaries and fighting for the life they want to lead, we should chat. Email me at …’

Short, sweet and specific are the golden trio here. Don’t just say you’re currently looking for producers, with no specifics on themes, types of films etc. It comes across as rude and disinterested. Connecting with people on creative themes is the foundation of great working relationships.

If you’re looking for more established producers who are on their first or second feature film, look at the Producers to Watch lists. There are several places that publish these, including ScreenDaily.

This is a great way to find 10-20 producers who are at that interesting level of professional feature filmmakers, but so well-known and established that they’re swamped with other projects.

Don’t forget though … there will be A LOT of people that reach out to them after they’re listed as a ‘Producer to Watch’!

So rather than going in cold, it’s usually better to find them on social media. Consistently engage with their content for a couple of weeks before you reach out directly. That way, they won’t see you as another stranger who’s only emailing because you want something from them.

Lastly, when you DO find a producer … Don’t drop any of these BIIIIG mistakes writers often make working with producers!

Interested in learning more about producing and/or even more proven ways to find producers? I’ve created an in-depth guide with 15 different ways for you to find high-quality producers that are just as passionate as you are about your project

BIO: Charlotte Atkinson is a producer and productivity strategist. She helps writers and directors create more films and fast-track their journey to getting paid for their work. You can find out more about Charlotte and her work on Instagram, HERE.

1 thought on “The Ultimate Guide To Producing (Plus 3 Proven Methods To Find Producers!)”

previousTop 10 Fearless Female Archers In Movies And TV
nextNo, There Are NOT ‘Loads’ Of Great Screenplays Waiting to Be Made. Here’s Why