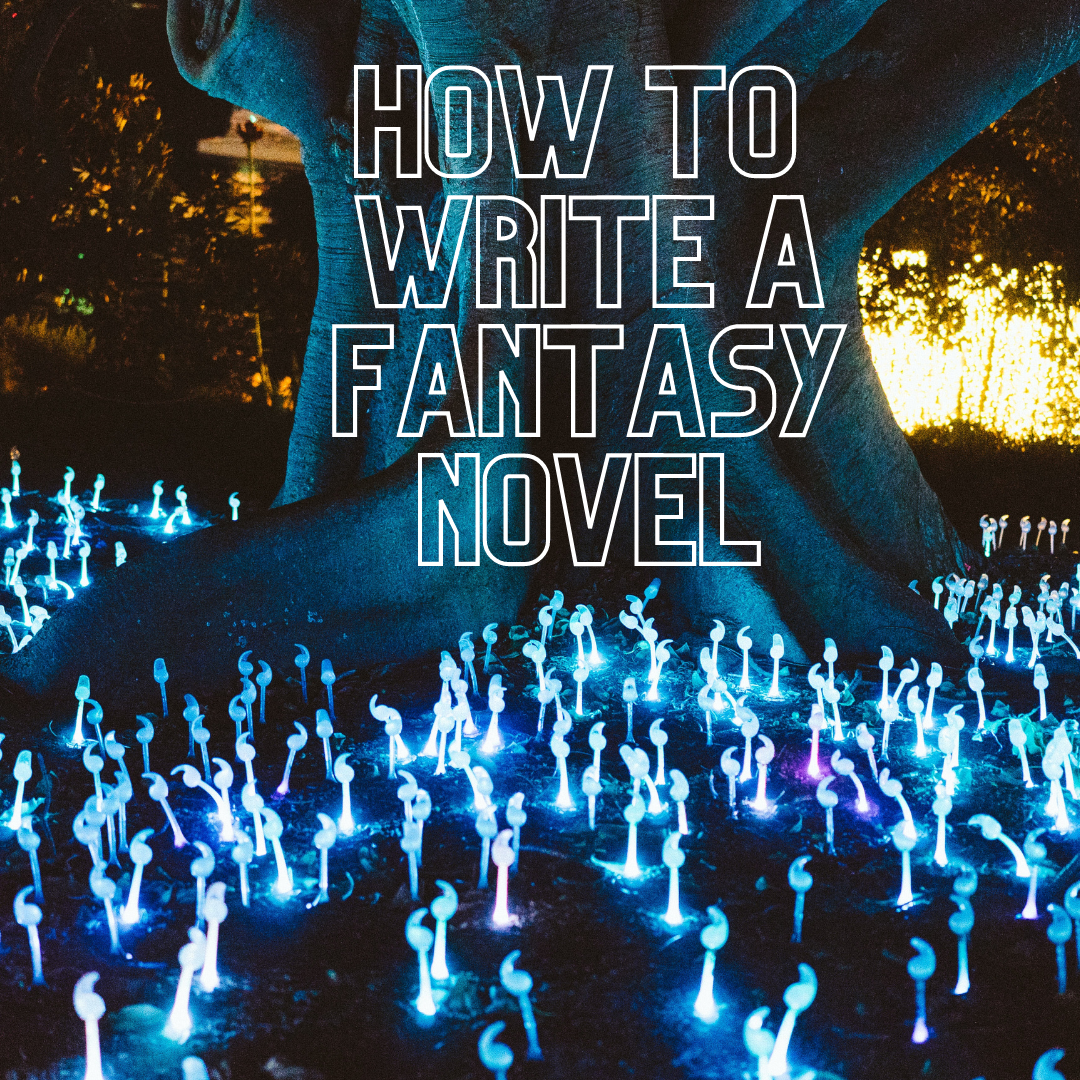 Writing Your Own Fantasy Novel

The rules of good writing apply to every fictional genre and a fantasy novel is no different … You need to:

I’m Glyn Carter. When I was writing my own fantasy novel Gog-Magog, I realised the fantasy genre offers writers specific opportunities and challenges. Here are six ways in which fantasy has its own demands.

1) Characters need a ‘reason to live’

Everyone, be they hero, villain or walk-on, has an agenda and motivation. They are greedy, or they seek approval, or power, or sex. And everyone has their own personality traits.

When readers see glimpses of these (especially if characteristics are contradictory), they lose themselves amidst a rich and complex population … because that’s what they want.

It’s true of any genre, but in fantasy there is infinite potential to mix all sorts of types, from the grotesque to the fey. Strong incidental characters, be they obstructive or biddable, give the protagonist something to bounce off.

This means we writers can go to extremes, making characters complex, contradictory, and larger than life.

KEY TAKEAWAY: Scythe down the bland with the blade of imagination!

Fantasy novels can be grim. But grim offers potential for humour, too.

So milk any situation for humour: it can be broad, cynical or slapstick. Have posh types slip on dragon poo. Make warriors sardonic, like The Hound in Game of Thrones. Create jokers and fools.

In Gog-Magog, the giants are guided from Tibet to Albion by a comical Buddhist hermit who thinks they are Yeti, and knows little more of the modern world than they do.

KEY TAKEAWAY: Humour relieves the darkness for the reader

With infinite story possibilities, it is easy to make your fantasy novel relevant to any aspect of the real world. In fact, it’s impossible not to.

Think: Wakanda, or The Shire. Two very different worlds, both highly relatable in the real world!

What’s more, the giants are refugees, struggling in a dangerous and unfamiliar land. Retelling Britain’s forgotten origin myth brings our concept of the nation into question. All this makes the novel more than just an adventure. 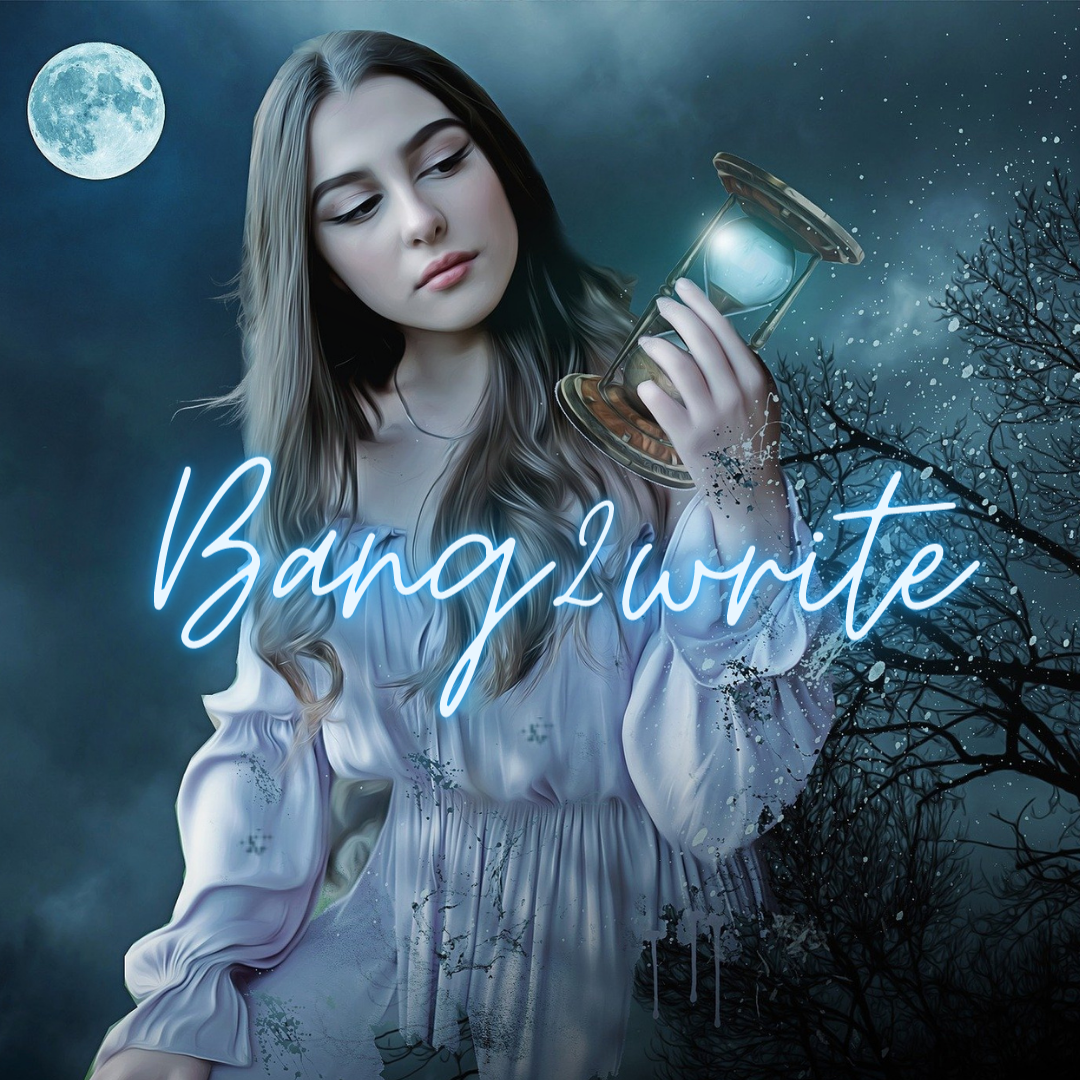 4) Good and Evil nearly always have their place

The biggest theme is always the battle between good and evil. You might even say that’s what fantasy is for.

More than any other genre (except perhaps horror), fantasy can make the antagonist not just bad, but evil incarnate.

But let the sense of dread build. Don’t let us, or the protagonist, meet the enemy too early. Jon Snow doesn’t fight the White Walker army until well into the saga … Harry doesn’t have to face an active Voldemort until volume four … while Frodo never actually confronts Sauron.

KEY TAKEAWAY: Don’t forget that the badder the baddie, the more heroic the hero.

5) Worldbuilding is SO important

Fantasy fans love to immerse themselves in a different world, with different customs, religions, plants and animals. Not all are essential to the plot, but the storyworld is SO important.

The devil is in the detail, so think about flora and fauna and food, and music and buildings and clothes. (By the way, it doesn’t always have to be bloody medieval!).

KEY TAKEAWAY: Think about all the little things that make up your storyworld. Just avoid these key worldbuilding mistakes.

6) Magic is important, but don’t make it a ‘get out of jail free’ card!

Fantasy doesn’t need magic, but arguably it’s poorer without it. The flipside is, if magic can do anything, then life is too easy for those who possess it.

In Gog-Magog the giants have earth magic, but it doesn’t mean they can move mountains. And they certainly can’t whip up a storm (that’s fairies).

KEY TAKEAWAY: Make magic a limited strength, then up the stakes by curbing it somehow! Don’t let it become a Deus Ex Machina.

BIO: In Gog-Magog by Glyn Carter, giants are hidden in the Himalayas, and the only clue we have of their existence is the legend of the Yeti. But the clan is dying out, so two return in search of a relic that might save their people. They meet the magical folk who still live modern England, and must face the heirs of their ancient nemesis, Jack. CLICK HERE more details.

previousWhy Remakes And Reboots Are Here To Stay (And No, It’s Not A Bad Thing)
nextTop 10 Tips To Unleash Your Talent as a Writer