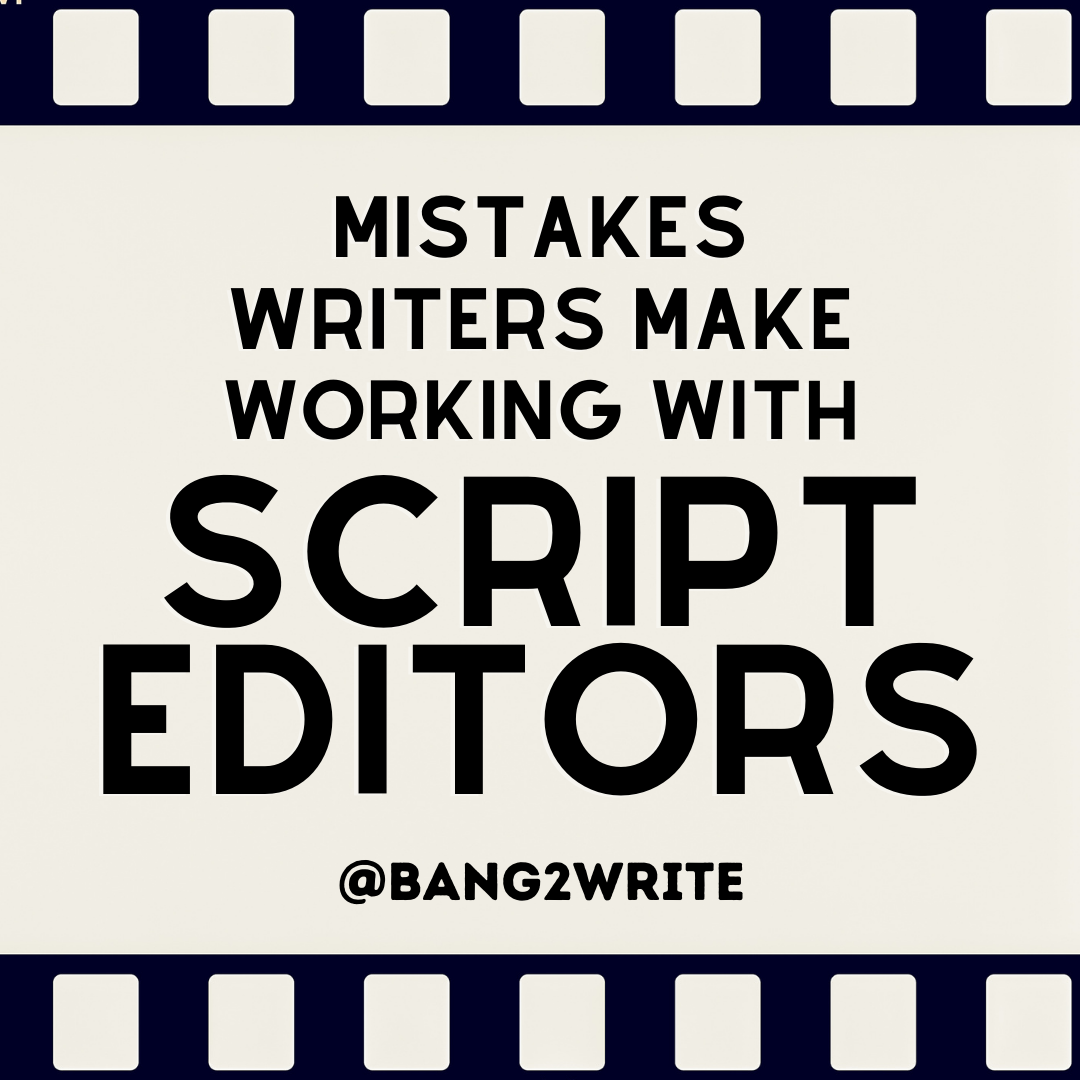 All About Script Editors

A colleague of mine told me that their friend thinks all script editors do is fix commas … if only!

With this in mind, I thought it would be good to shed some light on this very complicated, frustrating, but also wonderful and rewarding job!

I have seen a lot of writers (especially new ones) in rooms too reluctant to ‘put up their hand’ … and that’s understandable. We’re all scared our idea will sink, right?

But a bad idea is better than no idea. You have been brought in to contribute! I have heard many a producer come away saying “so and so doesn’t seem to want to be here.” Don’t let that be you!

Writing is a collaborative process. Yes, there can be a case of ‘too many cooks’ as we refine the script towards filming stages … But in those fun, interactive, brainstorming atmosphere of the first few days in the writers’ room, embrace it and get stuck in.

Check out Amanda Graham’s advice on not being afraid to say “No!” Whether it’s a story thread you don’t agree with or signing on to a job simply for the opportunity.

KEY TAKEAWAY: Always feel you can SPEAK UP with script editors.

I have seen a lot of writers dismiss certain ideas due to one fatal flaw – EGO. Just because it’s the runner putting their hand up, doesn’t mean it’s a bad idea! Some of the most talented, established creators are super-keen to listen to EVERY SINGLE VOICE in the room.

As a script editor myself, I have also seen some writers dismiss an idea and then continue to bring it up in a derogatory and very condescending way. All it does is bring the mood of the room down. That condescending person thinks they’re being smart but is actually coming across as rather foolish.

KEY TAKEAWAY: Listen and respect ideas from everyone. 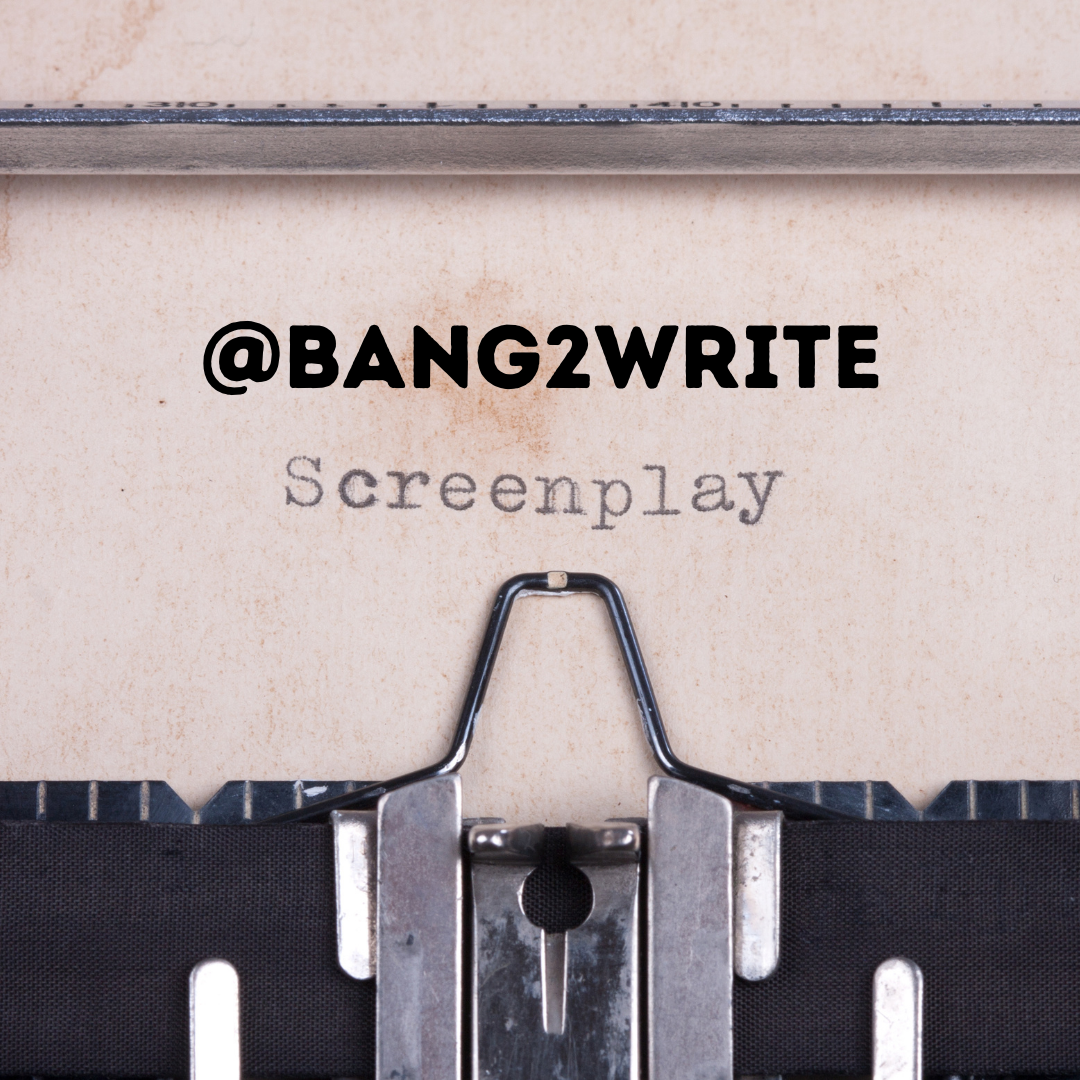 Script Editors are involved in the whole writing process. When we’re not in writers’ rooms, we attend production meetings. We represent you and protect the story flame.

Part of our job is to develop a rapport and good working relationship with writers. This means we can anticipate your reaction to any amendments and be able to guide you through this. We do this so you can focus on the script and producing the best piece of work you can.

We don’t keep you in the dark either! We spend our days going through every logistical detail and collating notes with the production team as well.  Eventually, we will deliver these notes in a constructive way. Script editors take on the production/logistical stuff so writers can stay in their creative space.

KEY TAKEAWAY: Trust us and always know we are there to help you.

4) Not Seeing The Bigger Picture

While you may have been assigned one episode in the series, it’s like seeing the tip of a very big iceberg. This single episode may shapeshift beneath the water when it encounters the hurdles of production.

This means that when one thing changes, the ripple effect is colossal. Binge-worthy content means knowing the trajectory of the series from start to finish. Script editors must keep track of the bigger picture when you can’t! (TV showrunner Javier Grillo-Marxuach calls this the ‘longitudinal narrative’).

If a script editor feels your episode is starting to veer in the wrong direction, we will request you make changes. Sometimes these changes may be instigated on the day of shooting, as some script issues only present themselves within the practice of filming. This is why we have script amendments, double white pages, memos and amended sides on the floor.

KEY TAKEAWAY: There are limitations to any process. Be flexible and remember this is a marathon, not a sprint!

Proofreading is one element of our job, but when changes aren’t tracked, it can quickly become a time-suck.

I say this for every Script Editor out there: track your changes. If these aren’t marked in the script, we can sometimes miss them.

Normally, we do this by issuing a revised, marked-up script with an accompanying memo. We may also call Heads of Departments as well. If we miss anything, we’re in big trouble!

If you don’t know how to track changes, just say and we will help you! Also, Final Draft has some very helpful tutorials.

KEY TAKEAWAY: Make it easy for everyone by tracking changes in your script. 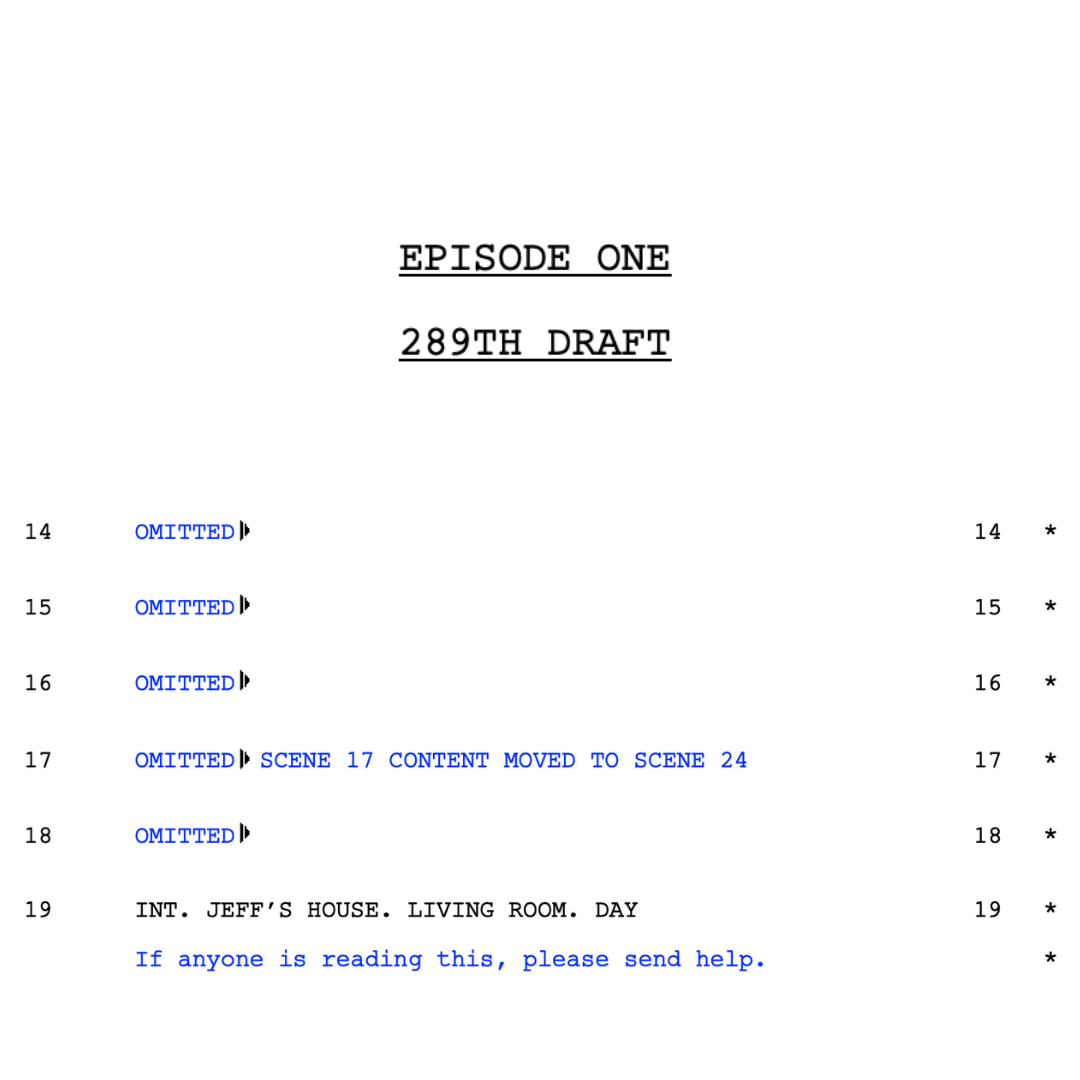 We get it. We’ve asked you for what feels like the 1000th change to a scene we all thought was perfect … but here we are once again telling you it needs addressing!

It’s frustrating, absolutely. But don’t fly off the handle and send an almighty email CC’ing the entire team in the process. Whilst it might be satisfying in the moment, it won’t make you feel better in the long run. It may also mean you might not be someone we want to work with in the future.

KEY TAKEAWAY: Find a pillow to scream in so you can keep it professional and friendly.

BIO: Ruth Trippitt is a script editor and writer, with credits on ITV, Channel 4, Netflix, BBC and Sky. Find her as @ruthtrippitt on instagram and Twitter.

previousThe 10 Most Iconic Teachers in Movies, TV and Literature
nextWhat Do I Do If My Book or Script Is A ‘Hard Sell’?