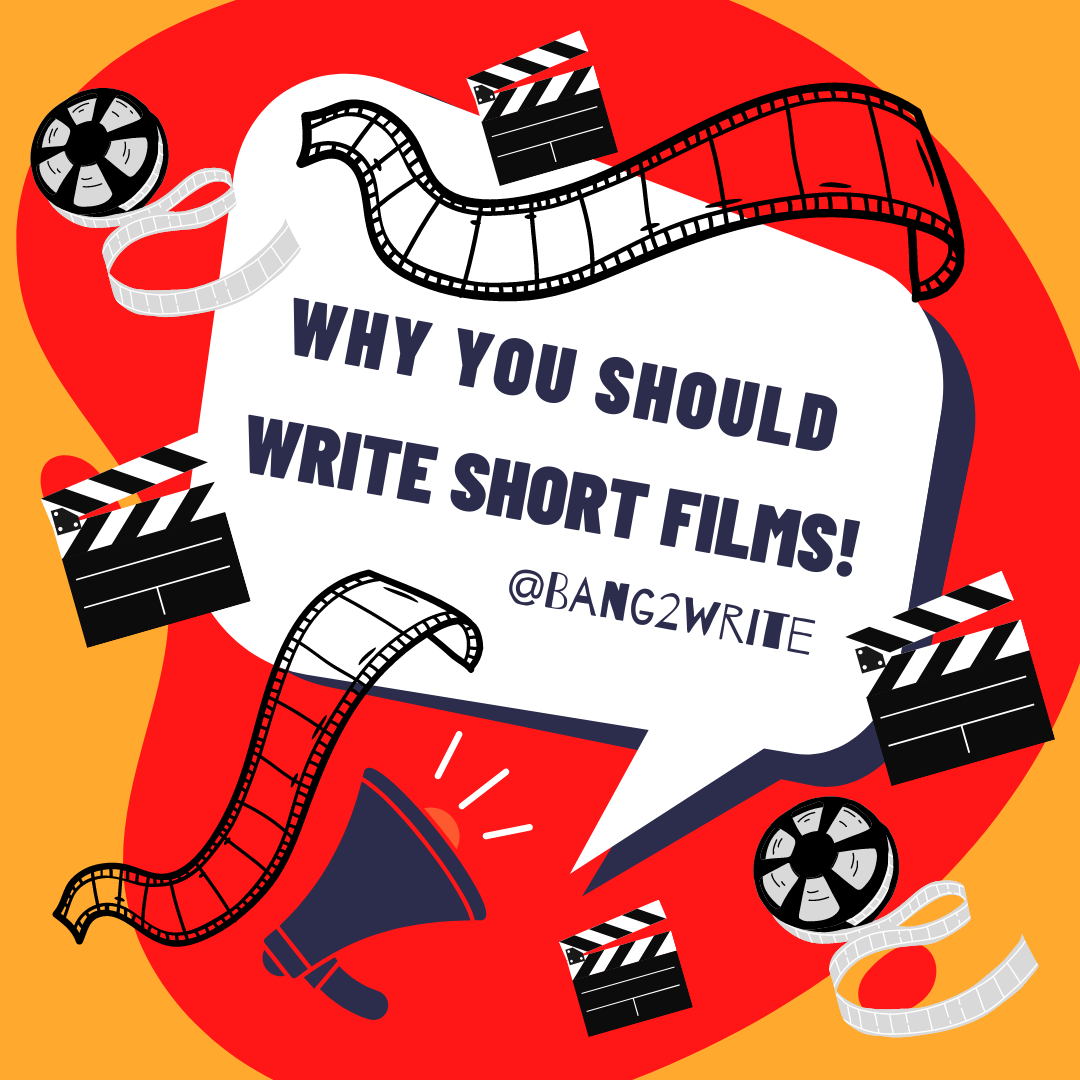 Why We Write Scripts

Everyone who has written a script has dreamt of seeing their story on the big screen, having the accolades and the kudos of being a produced screenwriter … It’s why we write scripts.

But how many screenplays actually get read by people who want to make films, let alone turned into produced films? It is a very small percentage.

What can you do about it? Here are 5 ways to not only get your scripts read, but produced too. Ready? Let’s go …

Try writing a two-page script. I don’t mean “write a scene” … I mean write a complete story, with character development, an arc and a twist. All in two pages. It’s HARD!

When presented with this idea, most writers respond with some flippant comment about it being easy. I can tell you from experience that it’s not, and they all find out when they try.

However, if they persist and get it finished, most of them say that it helped them understand story structure and tight, engaging dialogue much better. Guess what that will do for their future scripts?

2) Give it punch and bite

When you keep it short, don’t skimp on the excitement of a gripping situation and a twisty punchline. Some of the best people for pushing to get a film made are the actors who want to be in it. If they read a part that has them salivating to perform, to stretch their acting muscles, to be proud of and include in their show-reel, they will be asking all their film-making friends to help them get it made.

Ensure that your story has those elements that actors love: great dialogue; characters with depth; stories with meaning; and scenes that stretch their acting abilities. They will love you for it.

3) Write with a producer’s mindset

Most filmmakers who create short films are on tight budgets. Isn’t everyone these days?

In order to give your script the best chance of being made, bear this budgetary constraint in mind when you write. How many locations, actors, supporting artists, cameras, props, and lights it will require? Now cut back on EVERYTHING. Make your writing about the story.

If you’re not sure how to work out a film budget, try getting onto the set of a film being made and learn how everything gets done. You’ll soon see that every element in a script can affect how easily and cheaply it can be made. I don’t mean that you should skimp on production value, never that, just the cost. Make a producer see how every penny will be spent to make a great film, not a costly one. 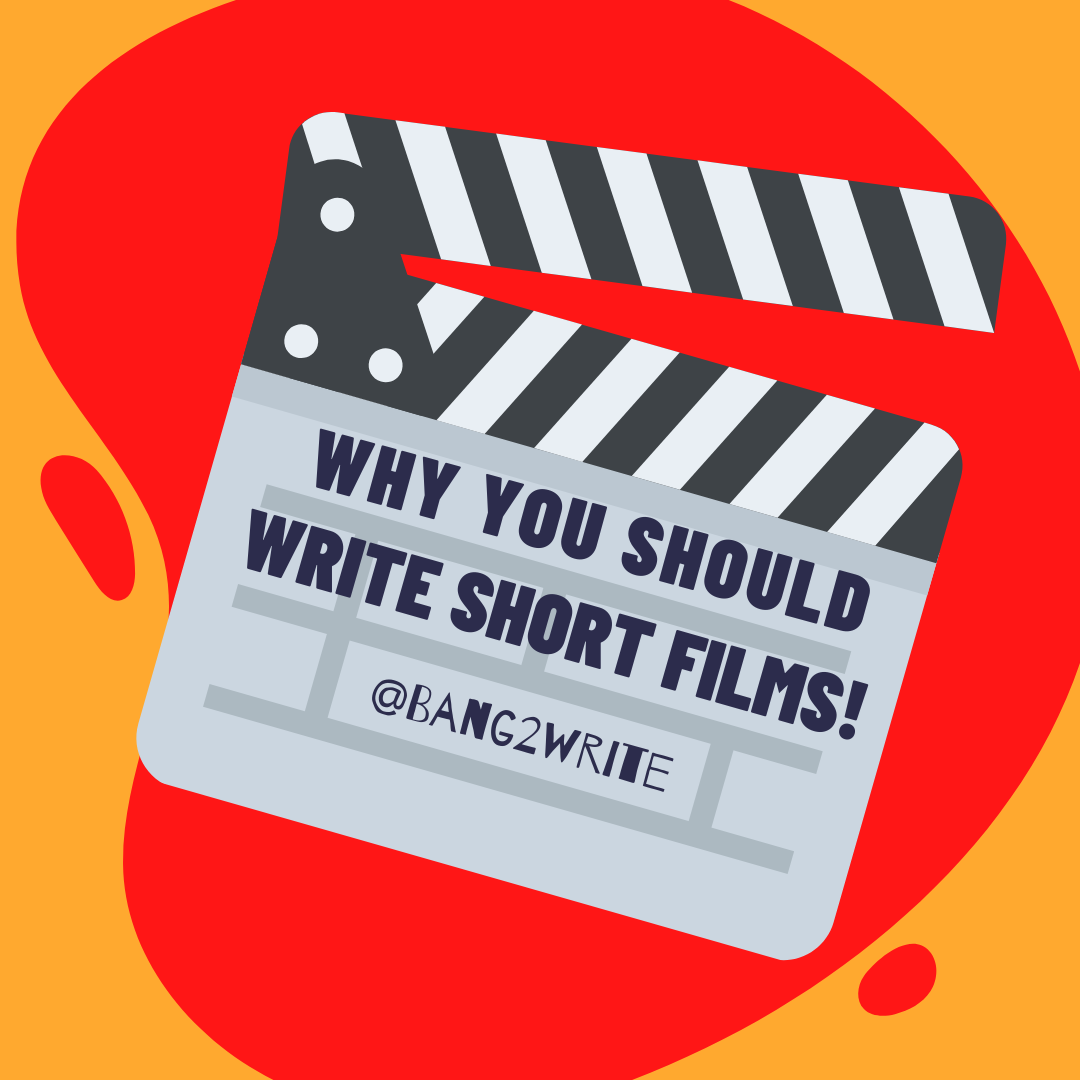 Now that you have a great script, a sizzling story and a product you’re proud of, and even if you are scared that it’s not good enough – show it to everyone.

Getting someone to read your 100-page spec script is hard, it requires a great deal of commitment for someone to sit down and do it justice. But, two pages… anyone can read that in a couple of minutes.

If you know any actors, producers or other screenwriters, let them read it. If you don’t have them amongst your acquaintances yet, share it with people who will give you honest feedback. You never know, one of them may know an actor just right for the part and your circle will expand.

5) Do it again to improve your craft

Learning is an iterative process. Try, fail, try again, get better, fail, and try again. If you do this with feature length scripts you will soon lose your creative spark. Short scripts are a great way to keep your creativity alive and your skills improving by leaps and bounds.

Just remember, next time you have an idea in the shower, or your mind jumps at a situation you observe, shouting “that would make a great story”, don’t tuck it away for a long development cycle (or a dusty drawer, never to see the light of day) – make it into a short script and get it made!

Bang2Write has lots of extremely helpful articles to point you in the right direction, like this one: 5 Things You Must Do To Level Up As A Writer. Check them out.

When you manage to create a great 2-page script and want it to be seen by lots of people interested in making films, submit it to Flash Film. We promote ultra-short scripts and have connections with filmmakers, actors, and composers all in one place.

What’s the best bit? If someone makes your script into a film? You WILL actually get paid for it!

2 thoughts on “5 Reasons You Should Write Short Film Scripts”

previousHey Writers: Stop Being Your Own Worst Enemy. Here’s How
nextTop 5 Mistakes Writers Make Adapting Their Books For The Screen