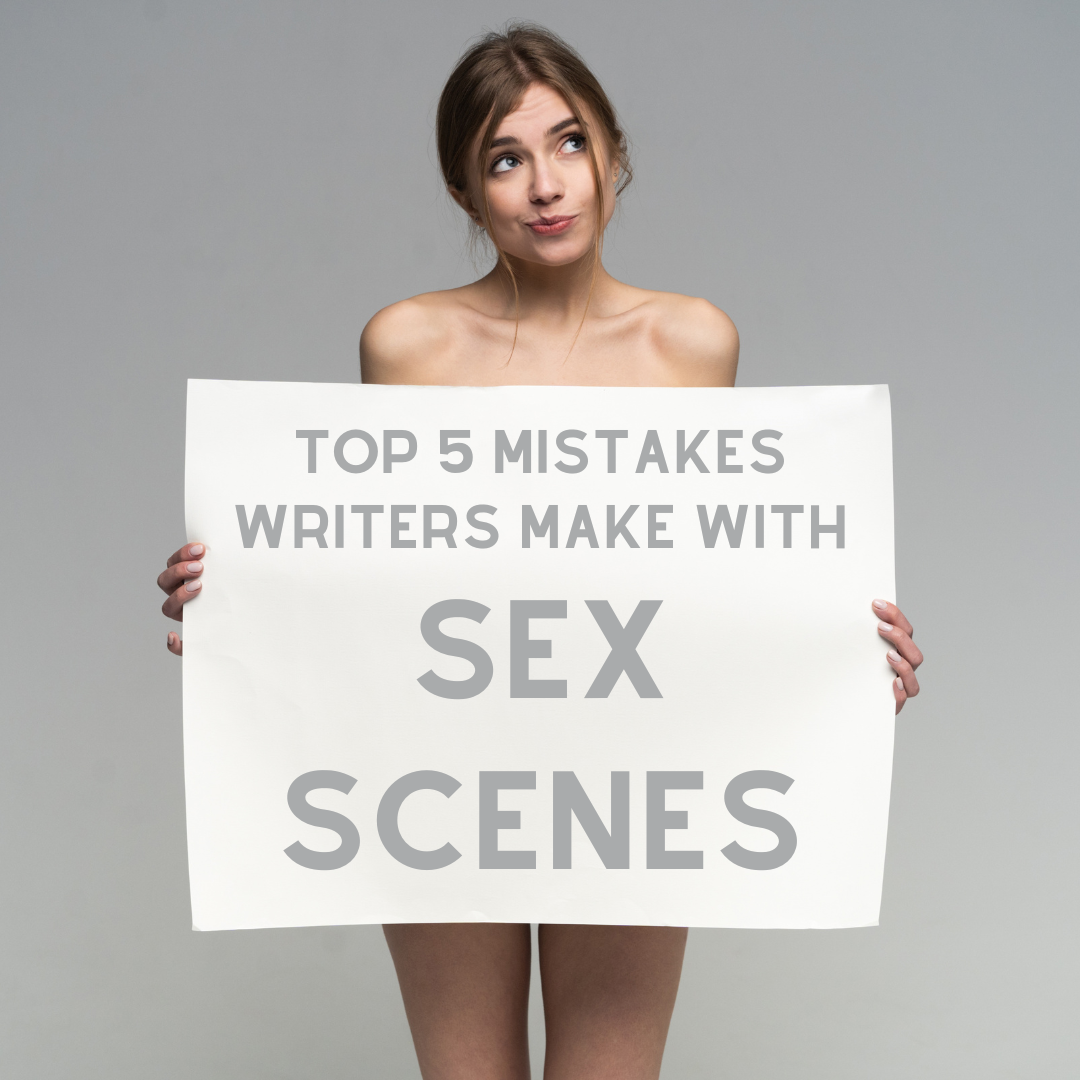 So, you want to write sex scenes?

There’s a surprising dearth of sex scenes in the spec pile … and when they do appear, they are often incorrect, weird or even sexist. Here’s 5 mistakes to avoid if you want to attempt one in your novel or screenplay. Ready? Let’s go …

If I have to read one more piece of writing that describes two characters in bed ‘lying back, spent’, I will GO POSTAL! This such a boring description and I see it SO often. Another one that makes me grimace is when writers focus on characters being ‘post-coital’. It tells us absolutely nothing and makes me wonder why the writer bothered to reference sex at all.

Of course the pendulum swings from one side to the other … Too many writers write sex scenes that are SUPER-CRINGE! In fact, so many writers do this there’s even an annual bad sex awards for PUBLISHED novels. (So you can imagine how bad the unpublished ones are – yikes).

Often this is because they are too ‘gynaecological’, especially when it comes to ladyparts (ahem). Sometimes male sex organs are given the same super-graphic treatment but it’s more likely vaginas and breasts will be put under the microscope. (By the way – this may refer to female characters generally and hilariously 9/10 these asides won’t even be correct). 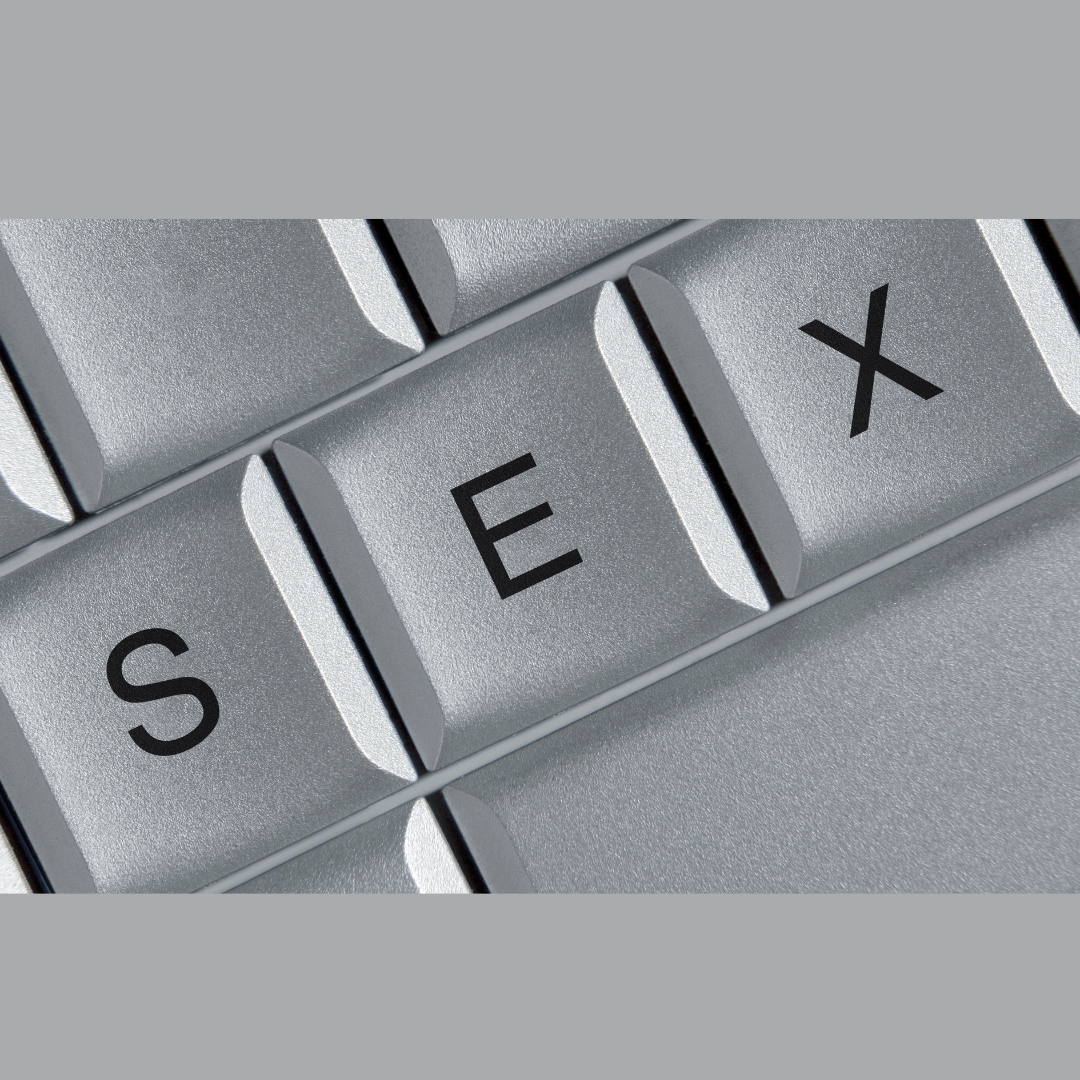 Look, I enjoy a good sex scene as much as any other perv online. That said, I read too many sex scenes that could be lifted out of an unpublished novel or spec screenplay and you’d never know they were ever there.

Some stories have the potential for sex built-in automatically, like romance, rom-com, or romantic suspense. But nearly ALL stories designed for adults can support sex scenes with these two things in mind.

As an example, I have a sex scene in my novel The Coven. This is because I wanted to make the point men and women have to work together to overcome the threat in the story. I use a love story to do this because …

I get A LOT of messages about this sex scene, by the way. My favourite was from a 74-year-old grandmother who said it gave her such a rocking good time she didn’t need to go to Zumba that week. I live to serve my lovely readers!

Now, stories that deal with the stigma of rape and sexual abuse ARE important. Of course they are. But it’s troubling that female pleasure is seen as a bigger deal than when she is abused. Ugh.

Feminists often talk about the ‘pornification’ of society, but there’s a surprising lack of sex scenes in movies generally nowadays. Considering the overturn of the historic Roe Vs Wade ruling in the USA recently, this seems bizarre.

Audiences are interested in issues like prochoice, yet we’re just not seeing stories reflect this properly. Hell, even in stories where female characters need advice or help after sex (ie. abortions), we STILL won’t see them having sex (note: NOT raped) in the story!

So when a female lead is seen as sexy but not sexual, something weird is going on. We need to consider what we’re adding to the prochoice conversation by focusing on ‘sex as punishment’ for female characters.

5) Thinking there’s only one type of sex 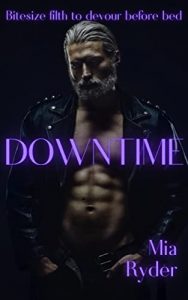 The few sex scenes I read are nearly ALWAYS heterosexual, penis-in-vagina sex. There’s absolutely nothing wrong with this … The vast majority of the many sex scenes I’ve written have been this too.

If thinking about this freaks you out, you could always try a sensitivity reader.

This is because sensitivity readers are NOT about sensitive snowflakes getting offended. They really can help you write about SAUCY STUFF.

As an example, I wrote an erotica novella Downtime recently that features male gay sex. As someone who is bisexual and has many gay male friends, I thought I had this – literally – down. Arf.

But I sent the novella to Drew at Pride Reads to get his perspective. He not only gave me the thumbs up, he gave me several ideas to make it even SEXIER. Woo-hoo!

If you don’t want to write sex scenes, that’s okay. Some writers find them gross as standard and some readers or viewers do too. But if you want to include them in your writing, these tips should help.