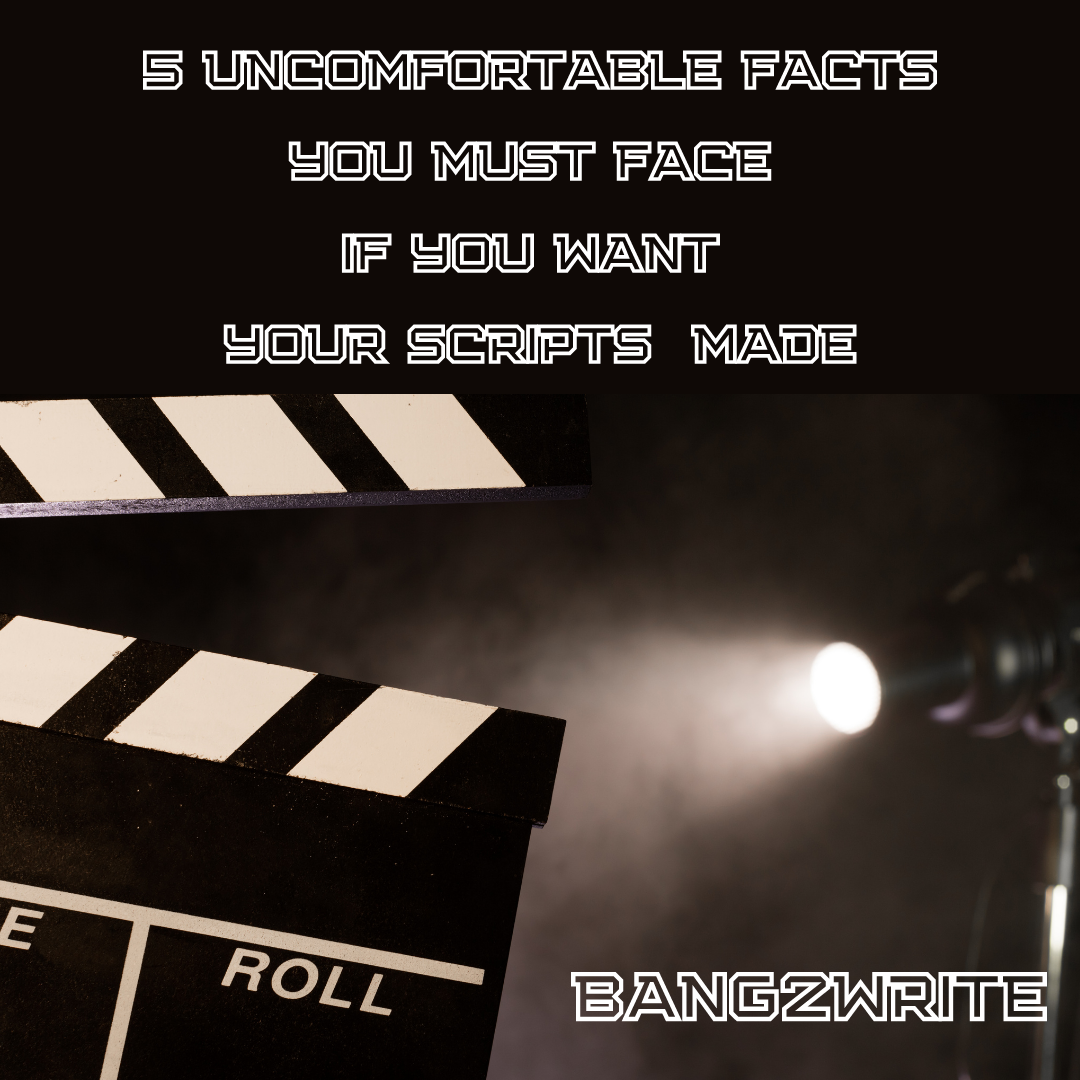 OR: Why There’s NOT ‘Loads’ Of Great Spec Scripts Waiting To Be Made

If you want to get your scripts made, you’re not alone. It seems everyone is working on a spec screenplay! I love to see it too … Nothing makes me happier than hearing about the stories Bang2writers are working on.

Whenever people talk about screenwriting though, it doesn’t take long before someone drops this claim …

‘There’s LOADS of great spec scripts just waiting to be made.’

They usually say this when a new movie reboot is announced, or a favourite TV series has jumped the shark.

The writers believe – not unreasonably – that BECAUSE so many people are writing spec scripts? There MUST be good material waiting in the wings.

I wish this was the case. There’s very good reasons why not … Ready? Let’s go!

FACT #1: Most spec scripts are NOT well-written

Bladerunner‘s Hampton Fancher told B2W that ‘99% of scripts are intolerable’. He’s probably right, because screenplays are by their very nature blueprints for the finished article. They are not literature.

But even if you believe spec screenplays ARE literature, it’s still difficult for the average spec screenwriter to get noticed.

This is because the average spec screenplay …

The above just scratches the surface. Script readers see spec screenplays that fall into one or more of the above pitfalls every single day.

Sure, PART of the script might be good … but time is of the essence. Script readers’ bosses don’t want POTENTIAL from spec scripts, they want to be BLOWN AWAY by brilliant craft. 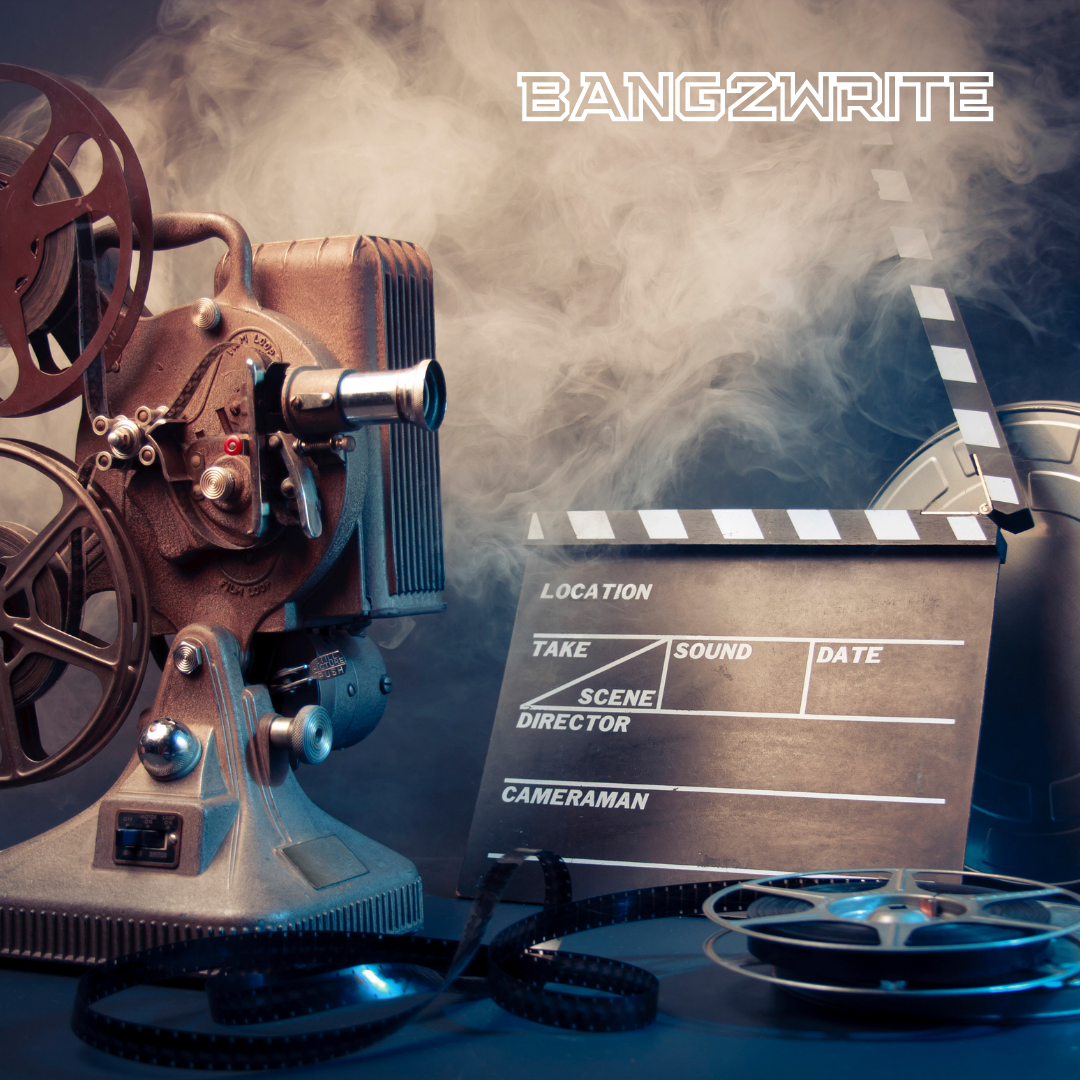 Screenwriter and writing advice legend Bob Saenz echoed Fancher’s point … though he dropped a percentage and said 98% of spec scripts were bad!

He estimated that of the 2% that are good ‘only 0.5% are useable’. This really resonated with me, because I have discovered this again and again as a script reader too.

These stupid little things may include (but are not limited to) …

But there’s one HUGE thing that stops spec scripts from being ‘useable’. More next after the jump.

FACT #3: Writers tend to write sample scripts that are TOO EXPENSIVE **as standard**

It’s a fact that script readers are asked to look for spec scripts that are ‘produceable’ … So when I open a script that has a flood, explosion, sandstorm, crowd scenes, children or animals or other expensive stuff?

It’s gotta go in the NO pile, however good it is.

Yet when I tell writers they need to understand what is possible for what money, most just shrug.

But if you want to get off the starter blocks with your spec script? You need to understand how budgets work as a matter of urgency. 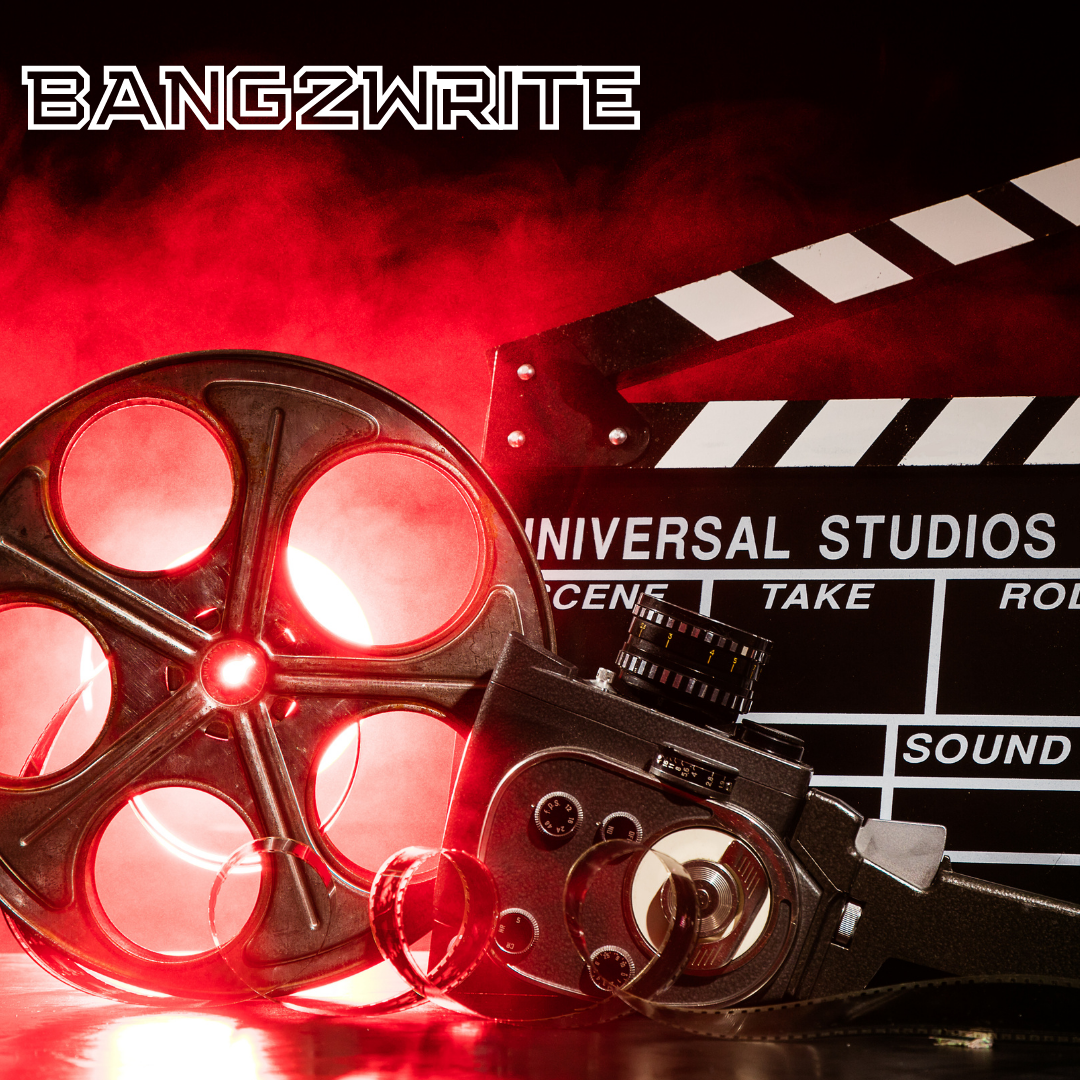 Look, we all need to believe we are special snowflakes so the ‘rules’ don’t apply us … otherwise we’d never begin the scriptwriting journey at all.

Yes, the odds of getting scripts made at all are THAT terrible.

But the fact remains that too many writers are unrealistic.

They don’t realise they are at the bottom of the ladder. They need to climb that ladder, hustle for work and gain experience.

But rather than do any of that, too many want to join mid-ladder or even at the top. They turn their noses up at writing short films, doing freelance script reading, or even helping their peers.

Instead, these writers believe they can get jobs on primetime shows, get their own movies and series greenlit with zero credits, or sign with top agents straight out the gates.

When this inevitably doesn’t happen, two things may occur …

Two different responses, but a shared destination. They end up alone and unsuccessful and wondering where it all went wrong.

Yet these situations can be avoided with a healthy dose of realism. There’s nothing wrong with aiming for the moon … but staying grounded means being able to recognise the opportunities that may come your way. Priceless!

FACT #5: Directors are having to write their own stuff, even when they don’t want to!

‘I end up writing a lot of my own stuff, when I’d much rather be working with another writer to conceive something together. ALL I want to do is find writers I want to work with FROM CONCEPTION.’

As a script reader who has worked A LOT with writer-directors, I can confirm I’ve heard this lament endlessly over the years. So often a director will want to make a short film, yet be unable to find a script.

It’s not because they’re not looking either … Directors are usually autonomous workers who’ve networked their asses off. They may have started as runners or assistants and frequently have loads of contacts.

You’d think screenwriters would bite these people’s hand off!

Instead, if they submit at all, they’ll send a script that’s either bad (#1) or CAN’T be made for reasons 2-4 on this list. Supersadface.

I see so many writers slagging off produced stuff and people online. Whilst it may seem like a harmless water-cooler moment, it CAN actively harm a writer’s chance of getting hired.

So, if you want YOUR scripts made?

There’s no doubt about it, it’s a minefield out there. So if you want your scripts made, you need to ensure your spec screenplays are …

And ensure YOU are …