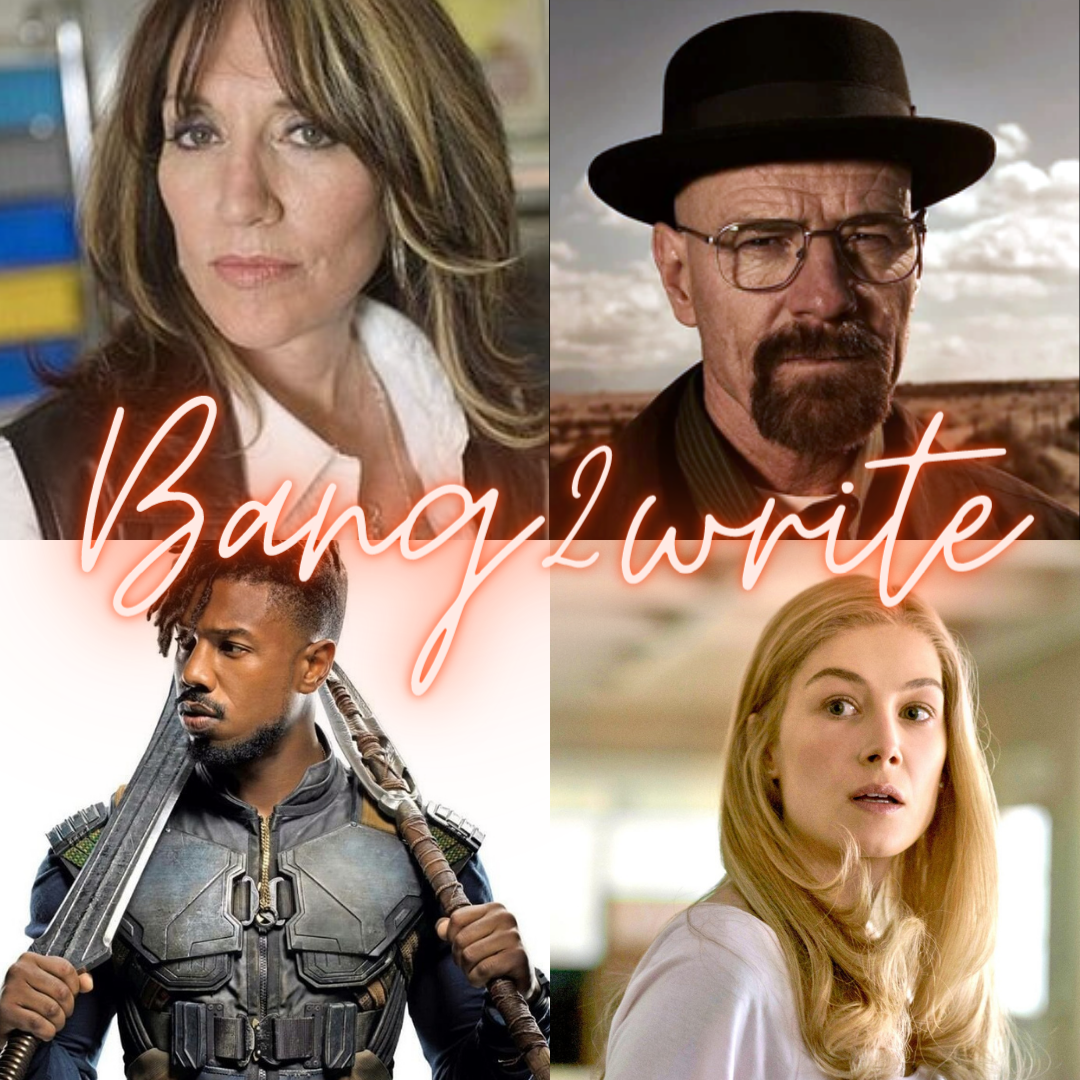 All About The Antihero

In recent years, audiences and readers have really got behind the antihero character. I love to write antiheroes in my own work, plus I love to watch them on television and in movies. I also read them in novels too.

In short, I am OBSESSED with them just like everyone else!

What is an antihero?

Heroes embody courage, persistence and skill. They can easily turn into villains when they use their talents for personal gain. This means antiheroes are like their name suggests … a character that DOESN’T have or has twisted the classic hero attributes, for whatever reason.

Lots of writers believe antiheroes ‘have’ to be protagonists, but this is not the case. An antihero is ANY main character – protagonist, antagonist or secondary – that has ‘gone wrong’ when it comes to being a hero.

In I Am Pilgrim by Terry Hayes, our protagonist Pilgrim is contrasted with the antagonist, Saracen. Pilgrim is supposed to the ‘classic’ American spy thriller hero, whereas Saracen is the threat to the Western world from the so-called ‘Axis of Evil’. As the story continues, it becomes clear the two are both not only antiheroes, but doppelgängers. They are the same men, but on opposite sides. In contrast to reader expectation, Pilgrim is arguably NOT the ‘good’ one, nor is Saracen the ‘bad’ one.

In the TV series Breaking Bad, Walter White’s arc is ‘Mr Chips becomes Scarface‘. Facing a terminal diagnosis for lung cancer, White’s intentions to provide for his family after his death are understandable and good. However, in doing this he descends onto a rocky road where he becomes a drugs kingpin. NOT good!

In the Marvel movie Black Panther, Erik Killmonger is a genocidal murderer and wants to bring Wakanda down, whom he blames for his father’s death. He is evil, but he is right: Wakanda abandoned him to keep up appearances.

In Gone Girl by Gillian Flynn, Amy Dunne is the voice of spurned women everywhere. She discovers her husband Nick has betrayed her, so decides to take him down by utilising society’s misogyny in her favour. She will stop at nothing to make him pay. Knowing most women are murdered by the men in their lives, she fakes her own disappearance and frames Nick.

In the TV series Sons of Anarchy, middle-aged matriarch Gemma Teller thinks of herself as a loving mother and facilitator of the motorcycle club SAMCRO. She tells herself she puts her son Jax Teller and his own sons first, plus she is a strong woman who has survived much hardship. However, she is also a liar, manipulator and even murdered Jax’s own father JT.

Gone are the days when villains and antagonists are ‘just’ evil. Whilst ‘comic book villains’ were often two-dimensional characters that disrupted everything just because they wanted to, now antiheroes are much more complex as standard.

The age of the antihero has arrived very obviously in the screenwriting world thanks to what producers sometimes call ‘The Gone Girl Effect’. Obviously Amy Dunne is not  the first female antihero/antagonist, but she made a huuuuuuuuge cultural impact. Thanks to her, the industry is finally open to complex female leads. This includes books as well.

But what are the key qualities of an antihero? More on this, after the jump. 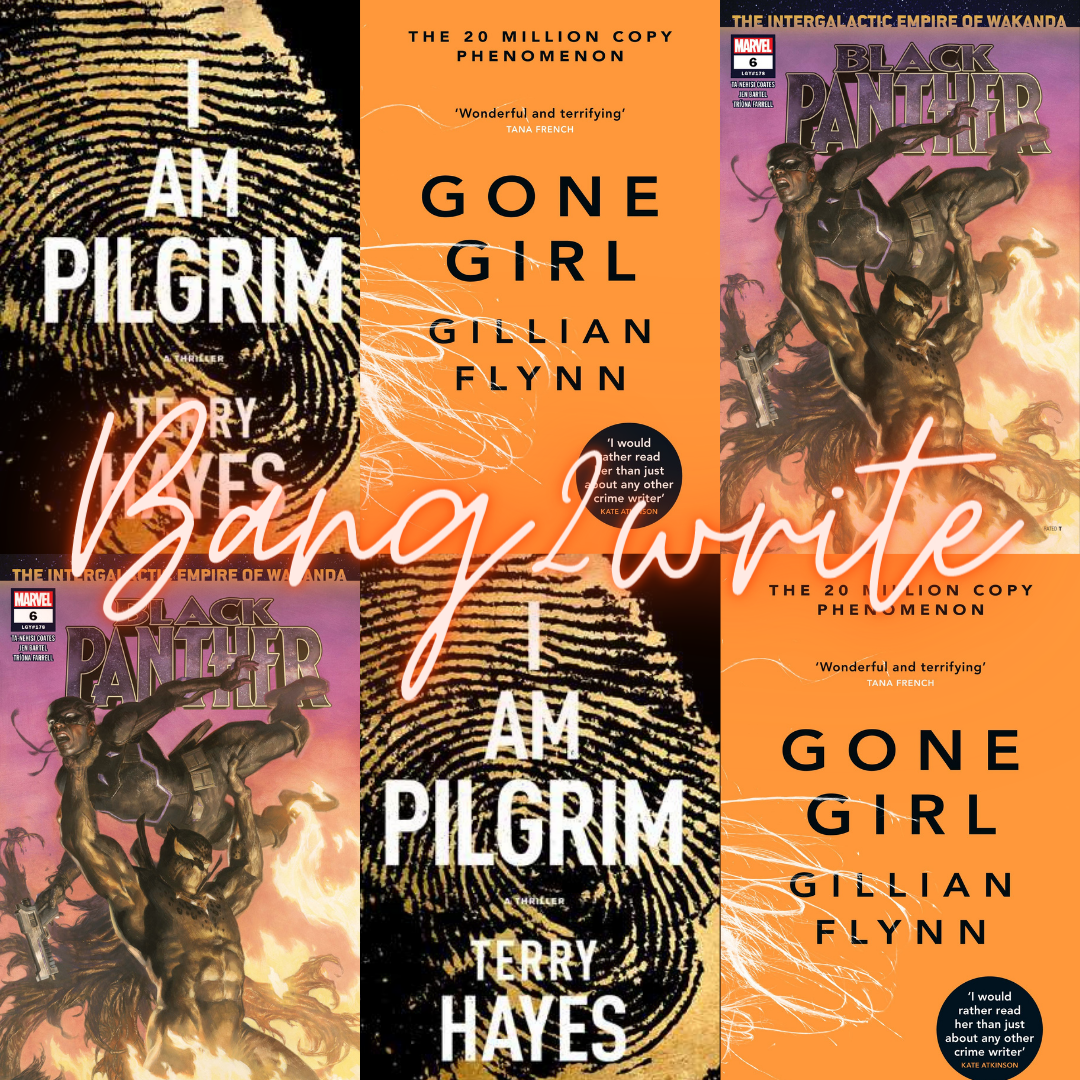 How To Write An Antihero

1) Never underestimate the power of manipulation

The antihero has key qualities – both good and bad – that deserve attention when we are planning our characterisation. An antihero will frequently prefer to use manipulation in the first instance. They may enjoy violence, or they may prefer not to get their hands dirty. Whatever the case, they tend not to go 0-60mph when trying to get what they want.

2) Use shock and awe

When antiheroes DO use violence (physical or verbal or both), they are frequently showy with it. This is because they know the power of shock and awe.They will confuse their enemies and leave them reeling.

This does not mean cheesy displays, but rather surprise tactics. This enables the antihero to shock their target into agreeing with them, or giving them what they need.

The antihero may lie to themselves, saying they are the ‘good guy really’. They may have no problem looking at piles of bodies in their wake (metaphorically or literally), or it may give them nightmares. They will continue regardless.
Alternatively, the antihero may literally be right, but their methods are wrong (again, literally or metaphorically). They will still kid themselves, saying they have ‘no choice’ but to continue in their path.

4) Ruthlessness is nothing personal

Antiheroes understand they must make sacrifices to get ahead. This may mean getting rid of allies in that bid for power. Though some may feel sorrow about this, they will do it anyway.

5) The best antiheroes are LOGICAL

An antihero with unshakeable beliefs and strong motivation is unstoppable. They will use logic to get what they want and it’s hard to argue with them. MORE: 23 Powerful Examples of Character Motivation

So, if you want to write an antihero, keep these points in mind. Nuanced and layered characterisation has been gaining momentum for the last decade or so. Readers and audiences have proven they can relate to such characters without condoning their bad behaviour. They just want to know WHY antiheroes behave the way they do, so provide them with compelling reasons and fascinating traits.

2 thoughts on “Top 5 Tips For Writing A Compelling Antihero”