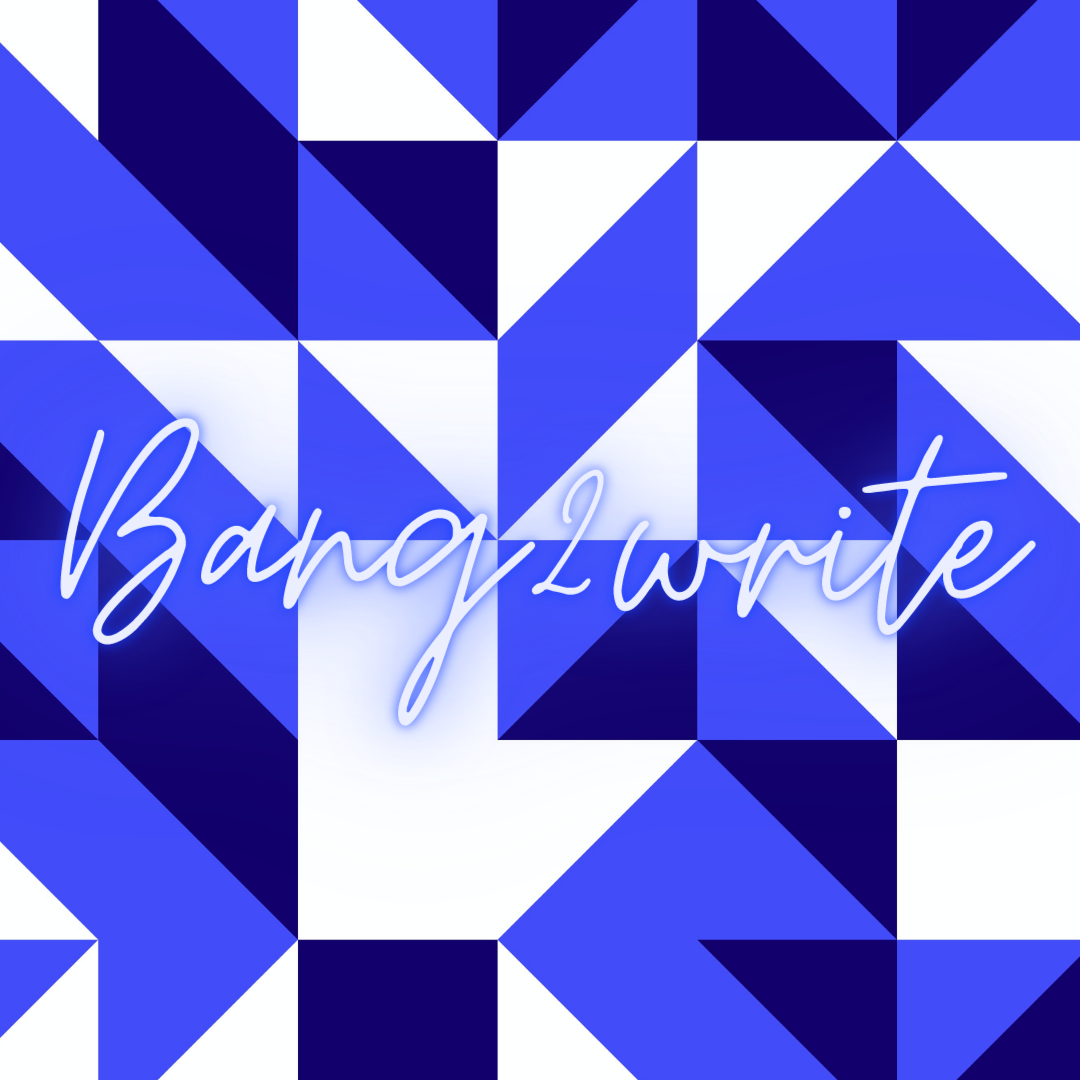 All About Character Appearance

Character appearance is a hot topic when it comes writing craft. How much is ‘enough’ or ‘too much’???

Needless to say, individual writers’ mileage may vary on this question. This is one of those ‘piece of string’ questions, but for the purposes of this blog post I will try and narrow it down in discussing the common main points.

When it comes to novels, some authors may spend a lot of time on character appearance. Others may do it more intuitively, or leave it almost entirely up to the reader’s imagination. Most novelists will find themselves somewhere in the middle, especially now more authors are considering character diversity.

It’s slightly different when it comes to screenwriting because of casting. The ‘right’ actor for a character may refer to personality, but also appearance. For example, a LOT of people felt Tom Cruise was entirely the wrong choice for Lee Child’s Jack Reacher character!

These kind of beliefs may also contribute to audiences wanting particular actors for particular characters. This may refer to adaptation or it may not. There may be systemic injustices which stop actors of colour, female actors, or those from disabled or the LGBTQ communities from getting their fair dues. Whatever the case, let’s agree that casting is a huge deal and there are lots of arguments FOR and AGAINST certain things.

With all this in mind then, I am going to offer up my top tips on character appearance in your novel or screenplay. Ready? Let’s go …

Character introductions are super-important. The first time we ‘see’ them, we should get a feel for WHO they are via WHAT they are doing.

In screenwriting, we say ‘characters are what they DO’ … but too often, writers introduce their characters just by what they’re wearing. I call this the ‘laundry list’ character introduction. Yet all of us know ‘clothes DON’T make the wo/man’!

Sometimes it won’t be clothes. Instead it may also be the way they wear their hair, how they do their make up or whether they have certain physical attributes. (For example, whether the character has big breasts … Yes, you’ve guessed it, female characters fare worst in this).

Yes, what we choose to wear CAN reflect our attitudes (especially strong looks like punk or hippy). But the fact is too many writers use this as a lazy shortcut **on its own**.

KEY TAKEAWAY: Avoid the ‘laundry list’ introduction. If you want to use clothes go ahead … just don’t rely on them to define the character. 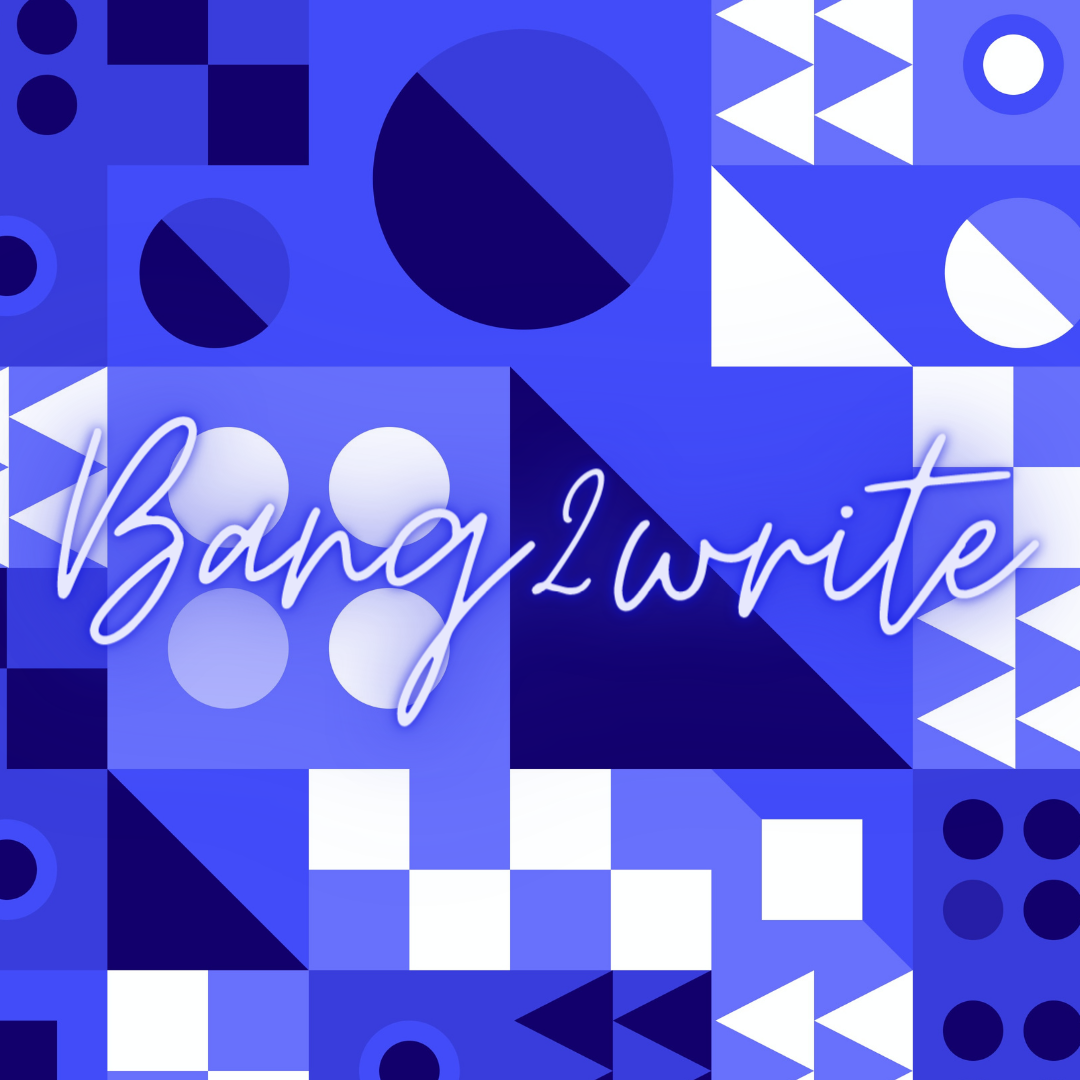 So if characters are what they DO, then obviously we should rely on action when thinking about appearance.

However, we’re not out of the woods yet!

Whilst characters physically moving *can* be a good indicator of what they’re going through internally, we don’t want to rely on it too much either. This is because c0nstantly moving body parts become ‘filler’. This is most obvious when authors write constant actions pertaining to the body, such as …

When it comes to novel writing, the psychological is very important. If we reduce every character to what they’re physically doing all the time, it can adversely affect the read. Instead of an emotional connection, the reader becomes a voyeur.

Screenwriters may be surprised to hear this is also a significant issue in screenplays too. Non-stop moving body parts may make scenes feel static. This is because those moving body parts have become what B2W calls ‘false movement’.

KEY TAKEAWAY: Avoid your characters’ movements becoming ‘filler’ by taking the emphasis off their ‘smaller’ actions. Use them in moderation instead.

3) Beware the WORD OF DOOM

There’s one word I see too often when I read female character introductions. Guess what it is …

I call this the ‘word of doom’. (BTW, we may also see other variants of this word too, ranging from ‘pretty’ to ‘sexy’, so nice try but no cigar!).

I’m not alone, either. Check out what this A List actor has to say on the matter.

In fact, the word of doom pops up in the screenwriting world so often there are whole websites devoted to terrible casting calls, such as Miss L’s brilliant but scathing Casting Call Woe over on Tumblr. Here’s another called @femscriptintros.

Authors are not off the hook either. In recent years more and more readers have been calling out novelistsfor objectifying female characters like this.

Confused?? After all, ‘beautiful’ is a compliment, right?

Well, think on it this way. Female characters are often described by HOW THEY LOOK *over* WHAT THEY DO.

Remember, a male lead might often be good-looking too, but they’re still more likely to be introduced by their character traits, than how they look. Gnash!!!

KEY TAKEAWAY: Avoid falling back on the ‘word of doom’ when introducing female characters. Instead of focusing on their appearance, think about their internal character traits and behaviour. Personality before gender (this works for all characters, by the way).