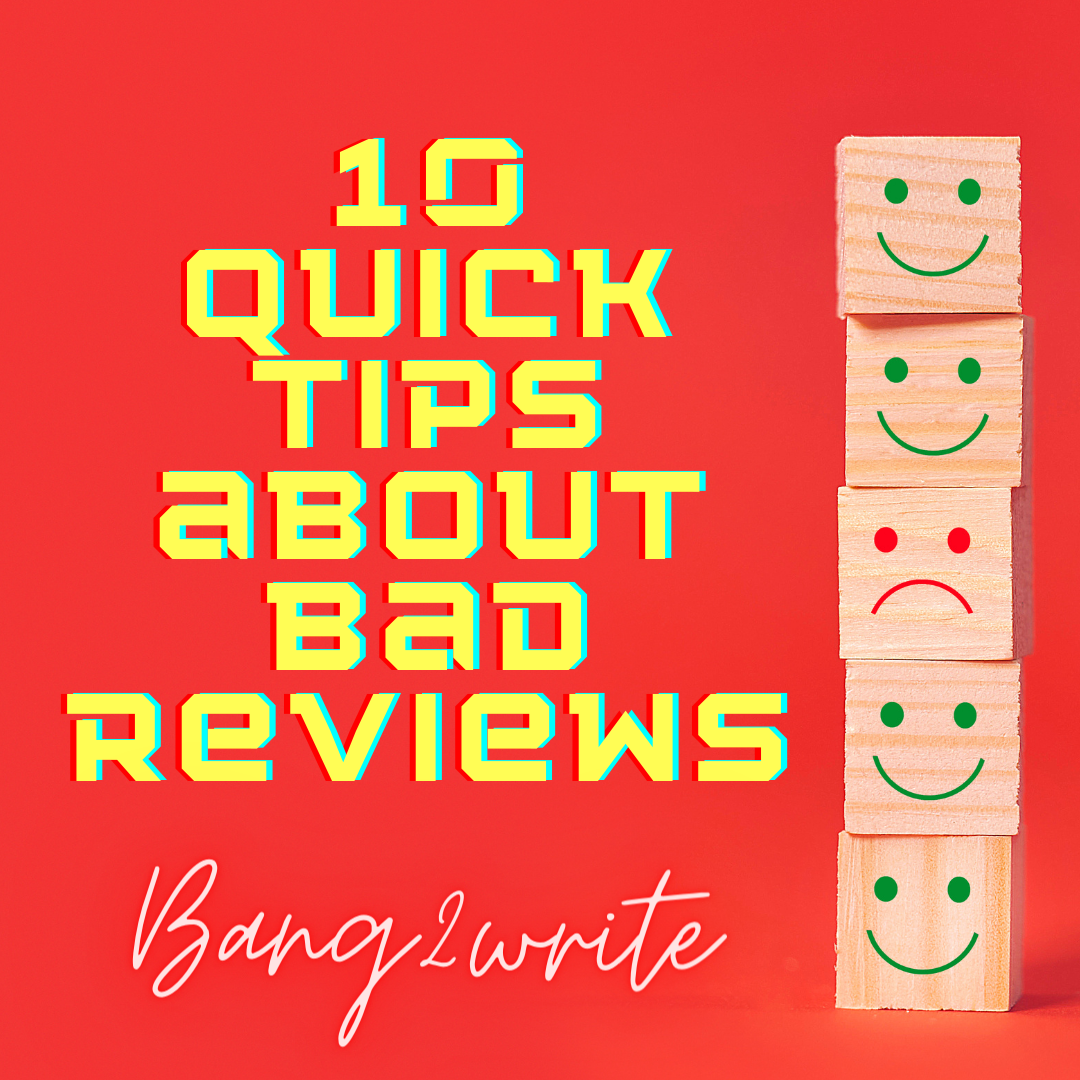 All writers suffer bad reviews. If you’ve got one or more from readers, viewers or places you’ve submitted (such as film festivals, agents, publishers, or elsewhere) you will know this heartache. You’re hurt, confused and probably can’t stop obsessing about them. Those bad reviews may be all you can think about, even at the expense of the good ones.

Our stories are our babies. We’ve spent oodles of our time on them. We’ve probably made all kinds of sacrifices to get them written, submitted, published or produced. Supersadface.

So how to deal with these feelings? Check out these quick tips … Ready? Let’s go!

1) Fixating on bad reviews does not serve you

First up, if you find yourself fixating on bad reviews, this is a red flag. If an anonymous stranger can make you feel like all your work is ‘for nothing’, ask yourself why? Time to work on your self-worth.

2) Most reviews are POSITIVE

Most people who write or make something will discover the vast majority of their reviews are positive to neutral. It’s actually quite rare that a work has MOSTLY 1-2 star reviews.

Even Fifty Shades of Grey – a series of novels supposedly ‘universally hated’ – has a review average of 4.4 out of 5 on Amazon UK. Don’t believe me? See for yourself, HERE. 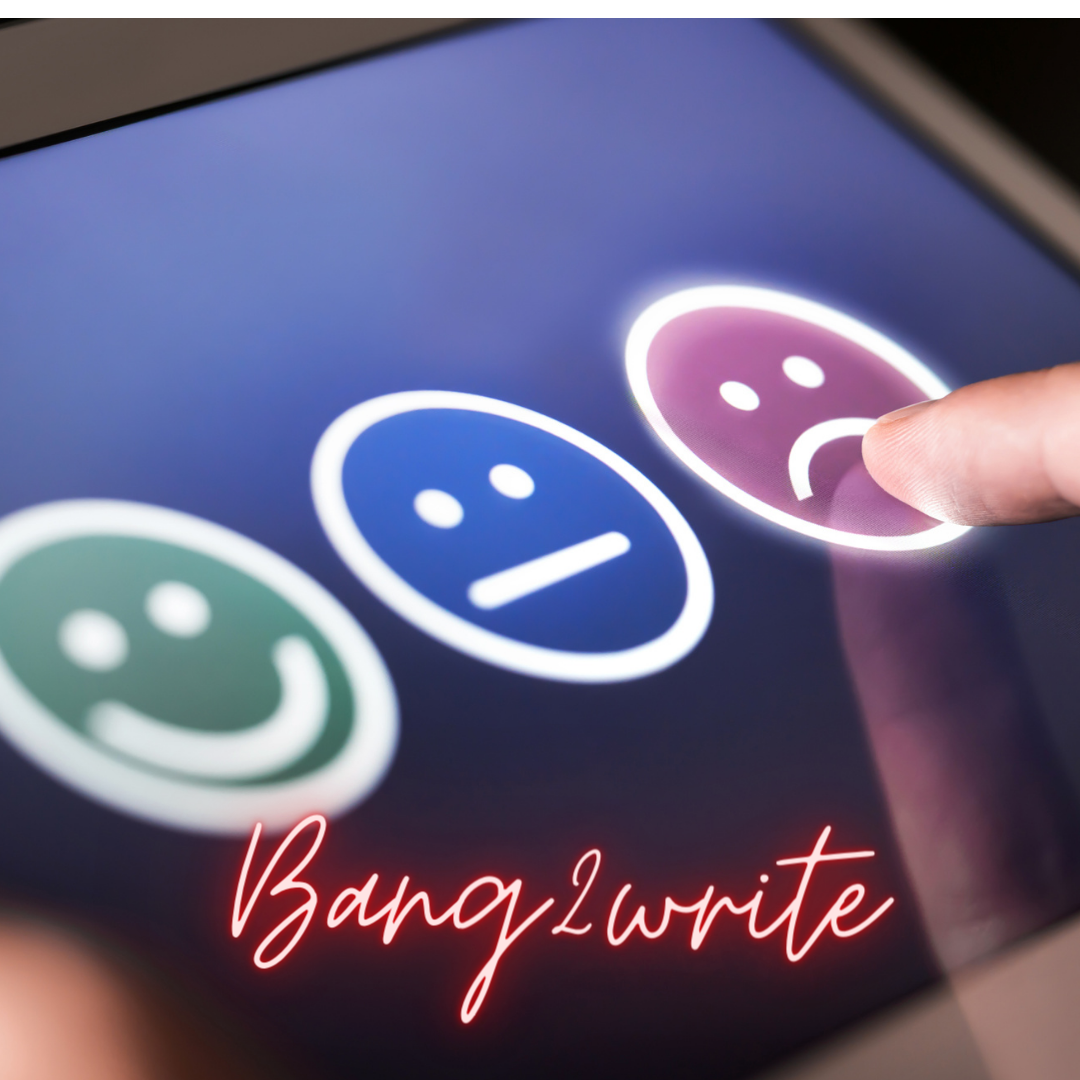 One of the most interesting things about reviewers is they frequently review stuff that is simply NOT in your book, film or script. They may develop an opinion of what they **think** you’re saying which in turn triggers all kinds of negative emotions … Outrage … Disgust … Frustration … Disbelief … you name it.

If this sounds strange, it’s because it is. You’d think people would actually check for evidence. We were taught to compare/contrast and to back up our points in English Literature lessons in high school, after all!

Shrug. It’s these reviewers’ right to sound off and be as incorrect as they want … but this doesn’t mean writers have to listen to them. In contrast, writers should never make the reviewer ‘see’ how wrong they are. Accept their right to be wrong.

Sometimes a reviewer will give a bad review to a book, film or script based on what they WISH could have happened. They may even claim your version has ‘plot holes’ because of this.

Other times, the reviewer will fall back on ad hominem attacks. They may say the writer is clearly a ‘garbage person’ just for using various tropes, archetypes, styles or whatever. (NOTE: I am not talking about justifiable anger about stereotypes or other social justice issues, but ones that depend on different experiences and POVs).

The reviewer may even claim the people who DO like the story are garbage people too.

You can’t reach these people. Move on.

5) Some reviewers are just salty biatches

Hate-watching and hate-reading is a thing. This means hate-reviewing is too. For some reason, people don’t seem to want to actually analyse storytelling, they’d rather just slag them off with kneejerk tweets, statuses and posts.

I have no idea why when there’s SO MUCH great content these reviewers would like out there to enjoy. However, if this is how they want to spend their time? Good luck to them.

6) Sometimes online reviews get hijacked by people with agendas

For all their talk of ‘woke agendas’, it seems the Dudeflakes don’t practice what they preach. Le sigh. 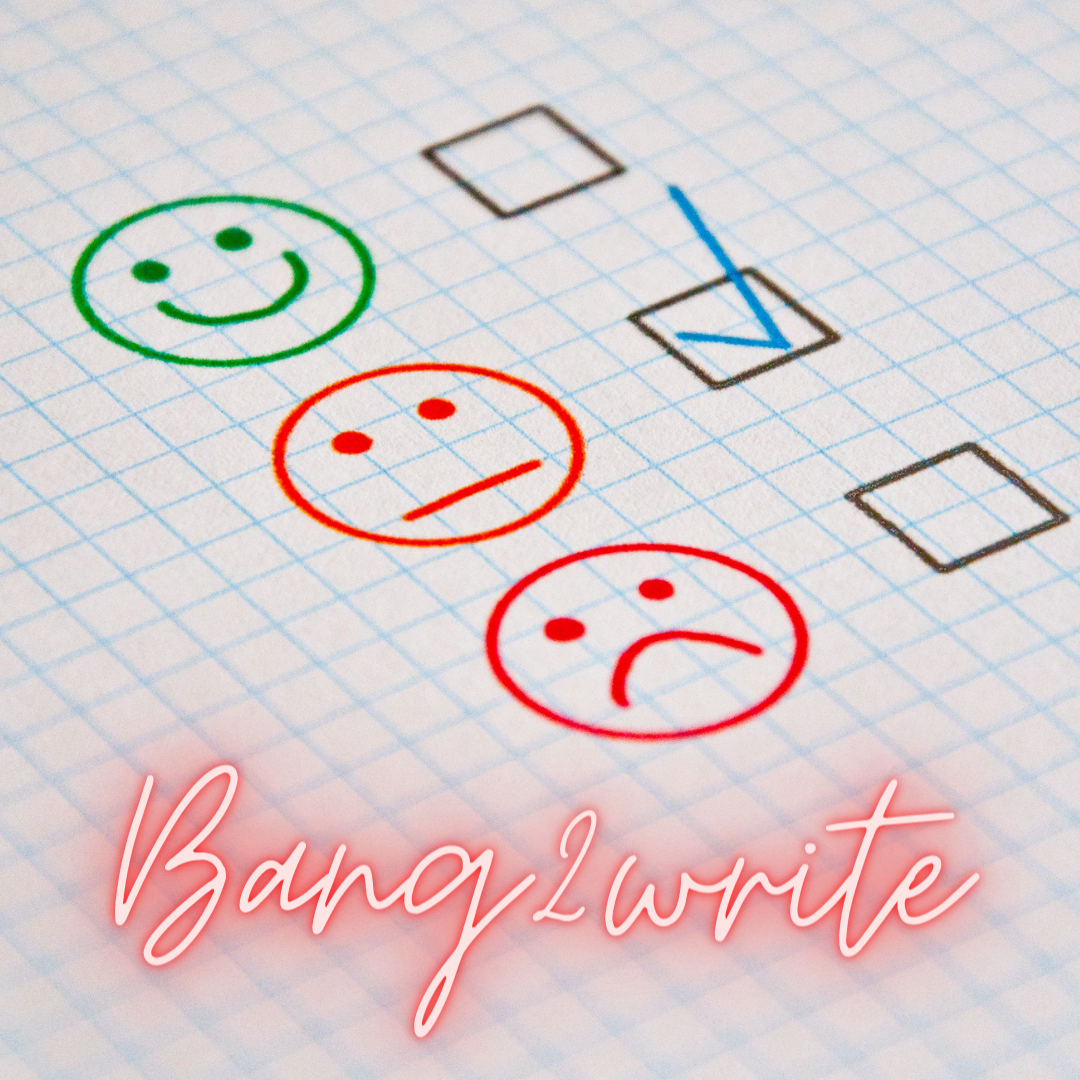 As mentioned already in point 2 on this list, most reviews are positive. This means that 1* reviews can actually make your 4 and 5* reviews more BELIEVABLE.

Even better, writers can harness the power of 1* reviews to actively SELL their story!

A 1* review is like when we eat something and say to the person with us: ‘YUK! This is terrible … TASTE IT.’ Most of us will try said ‘gross’ food!!!

I have lost count of the number of bad reviews that have led me to read or watch a story. Human beings are curious. It’s just the way we are. So we may buy BECAUSE of that 1* review.

In addition, savvy writers create their own platform/followings online nowadays. This means they can spotlight 1* reviews as well as good reviews to their fans and would-be buyers. Not to create dogpiles on the reviewer (NEVER do that!), but to ask for those who DID like the story to post their own review.

No story is for ‘everyone’. If some people don’t like your story, that doesn’t mean you’ve automatically failed. It means that person just wasn’t in your target audience. This is okay and totally normal.

By the way, beware of comments in reviews like … 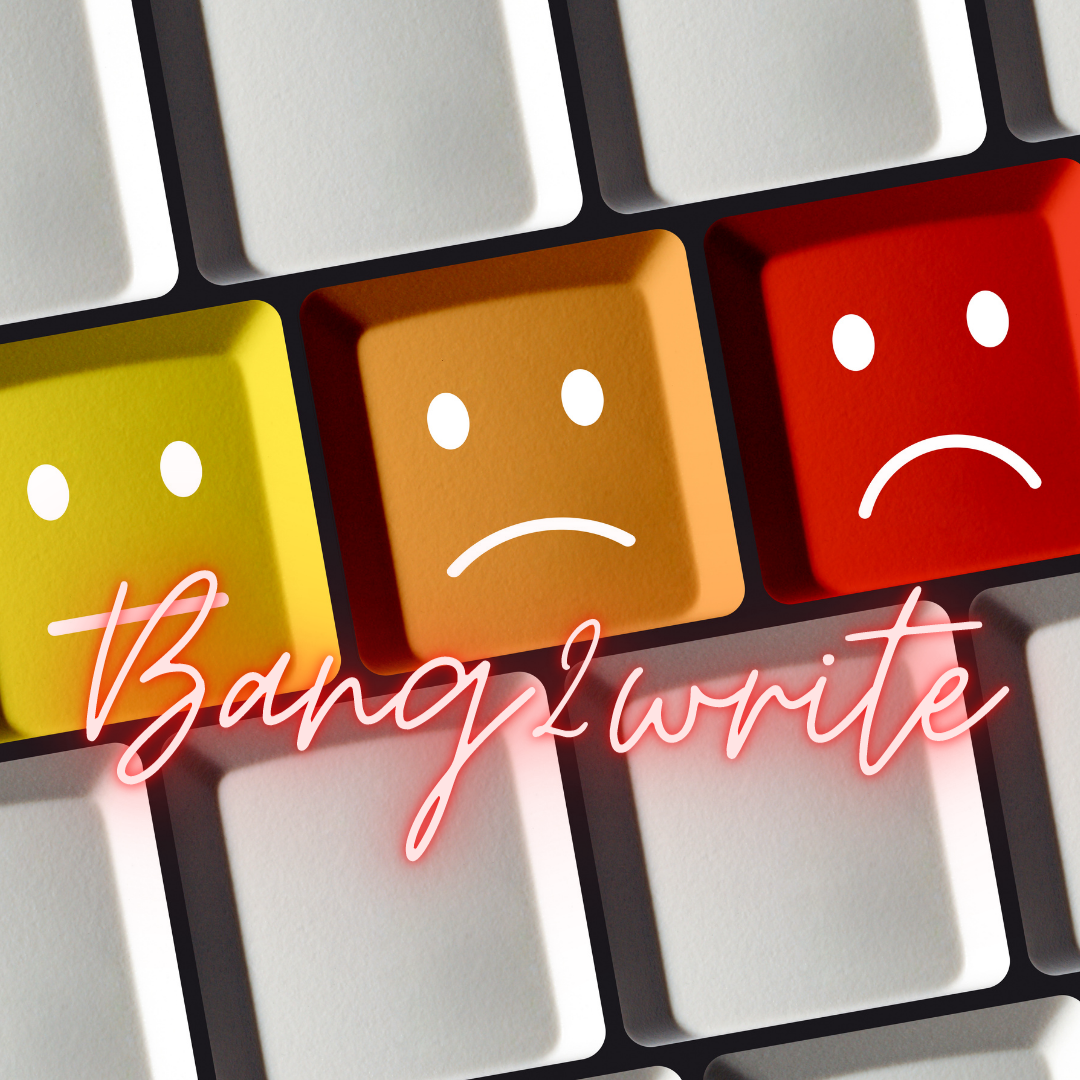 Sometimes a bad review may also be constructive. It may give the writer pause to reconsider various things about how they see writing craft working. Other times they may draw attention to various patterns a writer is repeating. Sometimes the writer may have not given enough thought to a particular issue or community.

That said, even constructive bad reviews may not require the writer’s time. Any ‘fixes’ the reviewer proposes may have already been considered in the edits stage. Alternatively, whilst that advice feedback may be constructive, it may just not fit with the story the writer actually wants to tell. See points 3 and 4 on this list!

10) Even classic and iconic stories get bad reviews

Whenever a Bang2writer comes to me upset about bad reviews, I make this recommendation …

9/10 Bangers are surprised to discover the negative reviews about their fave story. Everything they love about it, someone else hates! This is just the way of it. Why?

Because NO story – deemed a classic, iconic or not – is ‘for everyone’. It’s impossible.

So let your bad reviews go. You can live with them, I promise.