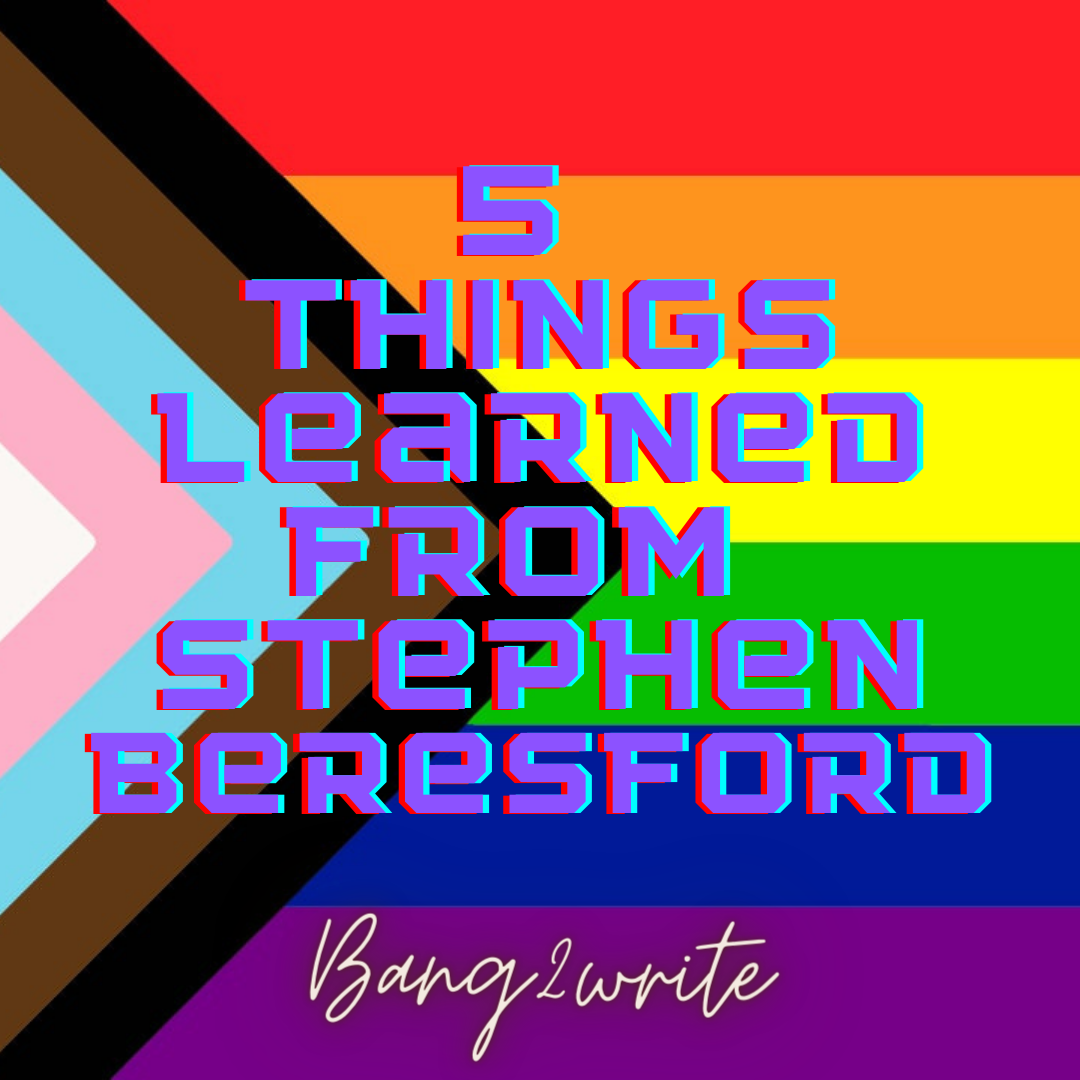 Stephen Beresford is an actor and screenwriter, who wrote the award-winning British lgbtq+ movie Pride. I had the pleasure of talking with him about getting the film made, his writing process, and any tips he had. Here’s what I learned.

While the UK film industry is only roughly half of its American counterpart ($6.4bn compared to $11.4bn), there’s always something quite special when a new British film comes out, perhaps because the industry is so incredibly choosy.

According to Stephen, the UK film industry is very conservative, but having something based on a true story is something that’s seen as irresistible. It gave his story an edge, particularly as it connects to multiple moments in British History that both lgbtq+ and straight audiences could enjoy together.

“I would go so far as to say if it hadn’t been a true story they wouldn’t have  made it.”

Despite it taking 20 years to get made, mainly due to him not having the writing experience back when he first heard the story, he knew he wanted to make a film about it one day. He always hoped it would be a big, mainstream film, as that’s what LGSM (Lesbian and Gays Support the Miners) did themselves. They found a way to connect with an audience unlike themselves. MORE: How True Does A True Story Need To Be? 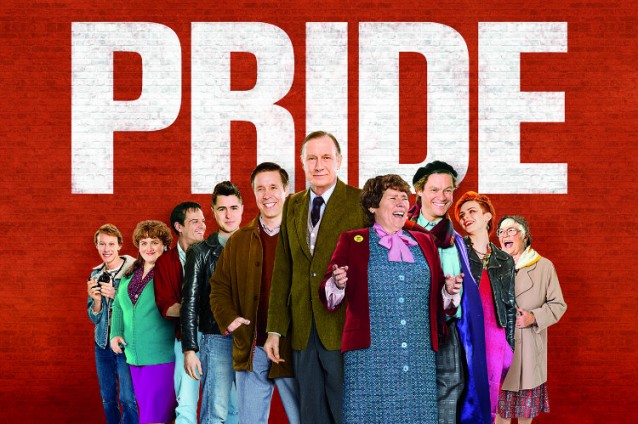 2) Don’t let the truth restrict you

Although there’s nothing better than the truth, real-life can be incredibly boring at times, and a film is there to entertain. Knowing the truth will help shape the best story. Details are important, but at the end of the day, it will be your version of events as you best see fit to tell it.

Stephen suggests being honest when speaking to the people whose story you’re writing so they don’t have unrealistic expectations. The finished film may look nothing like what they actually lived.

Let them know anything they say could make it into the story, so if there’s something they’d rather not be shown on the big screen, best to keep it to themselves. MORE: 5 Times It’s OK To Sacrifice Facts For Drama

A lot of films are about the same type of character, so when something like Pride is made, it really stands out. Not only do lgbtq+ people want to see themselves represented more on tv and film, but people are getting more interested in seeing stories and characters outside of their experience.

4) Find your trick to writing

Everyone has their own writing process, find what works for you.

Stephen likes to get up early, turn all distractions off, and write in 25 minute bursts, with small breaks in between.

But that might not work for everyone. You’ll develop a process the more you write. You might prefer to write in the morning, or late at night. You might only do an hour a day, or write in bursts like Stephen.

He said try not to always lean on your strengths. For example if you’re great at dialogue, don’t just focus on that all the time. Push yourself to develop every aspect of your craft. If there’s something you’re not confident on, such as plot or action, focus on that and learn how to improve. Don’t ignore the craft elements you can’t do.

‘The trick to writing, which is the trick really to living is to apply passion to it. If you love it you’ll do it better and you’ll certainly get it done at any rate.” 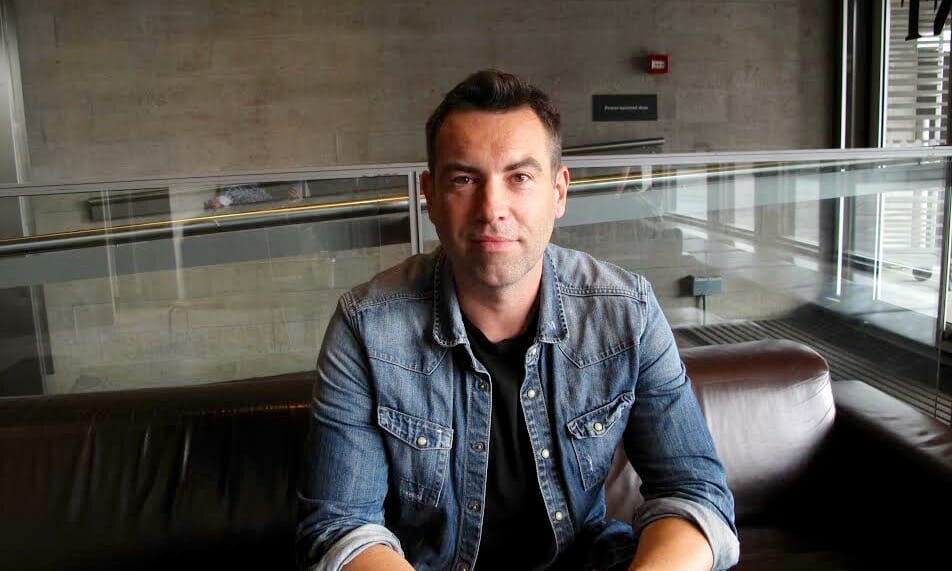 My talk with Stephen left me with many words of wisdom, but here’s the three top things I learned while talking to him.

MORE: Top 7 Things Screenwriters Can Do To Improve Diversity & Inclusion

BIO: Hello. I’m Drew Hubbard, a screenwriter and soon-to-be-novelist. I run ‘Pride Reads’, a monthly lgbtq+ writing newsletter for all writers who want to create better lgbtq+ characters and stories. I also offer a script reading & feedback service which can be found HERE, along with details of my newsletter. Find me on twitter @druzif, or instagram @pride_reads.

previousFocus On Format: How Do I Write A Flashback Within A Flashback?
next30 Top Tips For Your Younger (Writer) Self