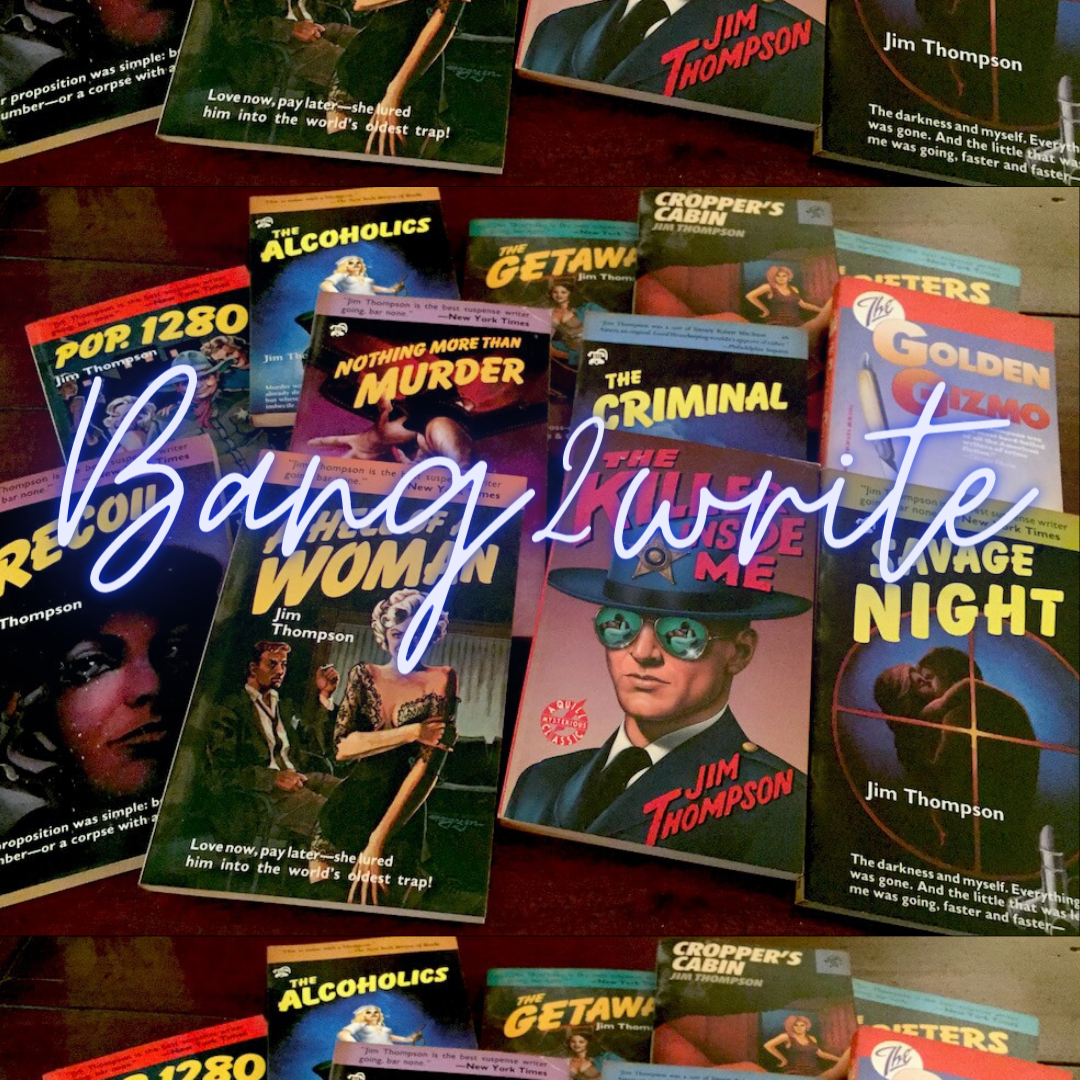 Jim Thompson may not be the most immediately recognisable of famous novelist names, but he’s my favourite writer of all time. A screenwriter as well as author, Thompson wrote over thirty novels.

Known for hardboiled crime fiction (my ultimate fave subgenre by the way), Thompson received positive critical acclaim, but little commercial notice in his lifetime. His best-received novels include The Killer Inside Me, The Getaway and Pop. 1280. My personal favourite of his is The Grifters.

I love Thompson’s work because nearly every person in his stories is not just an antihero, but a total asshole. They’re psychopaths, narcissists and abusers. He really pushed boundaries and had frightening insight into the warped mind. His characters’ justifications for the abhorrent things they do are totally understandable (even though we don’t condone them).

Thompson also counts modern veterans like Stephen King amongst his fans. King says he most admires Thompson’s work because …

I love King’s summary here … so let’s put those three ‘lets’ under the microscope to see how they can help us. Let’s go!

1) Let yourself see everything

In contrast, sometimes writers analyse TOO MUCH. They end up becoming perfectionists. They may get super-worried about what people might think of their writing generally, or perhaps they agonise how it ‘could’ be interpreted ‘wrongly’. Some even worry about reviewers labelling them as bad people, just for writing!

Challenging yourself on what you think you know is absolutely imperative as a writer … but so is confidence. We can stymie ourselves with what others (potentially) think. Don’t be your own worst enemy. 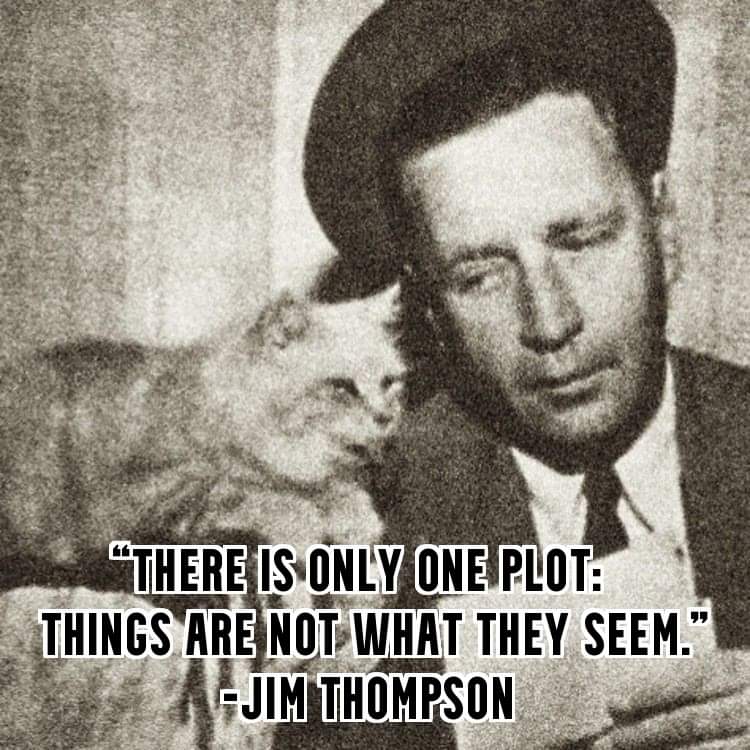 2) Let yourself write it down

Lots of writers have great ideas, but struggle writing it down because they get in their own way. This might be down to …

These are just the five MAIN issues I see on a regular basis. There’s plenty more that can lampoon writers’ chances of getting their scripts & novels written and polished.

3) Let yourself publish it

This might seem an odd thing for King to say. After all, the internet, Kindle and self-publishing didn’t exist in quite the same way in Thompson’s day like it does now. He wouldn’t have been able to just upload and press PUBLISH.

But that’s not what King means … he is talking about the fact Thompson gave zero fucks!

Thompson wrote all kinds of despicable characters. He didn’t care whether people assumed HE was despicable. Intriguingly, many of the tropes he used have come back into fashion in recent times, especially female antiheroes & femme fatales.

Self-censorship is the enemy of creativity. As mentioned in number 1 on this list already, worrying about what others might think is a road to nowhere.

Everyone says the story is what matters most … so time to start practising what we preach, no? MORE: 6 More Genius Writers Share Their Writing Secrets 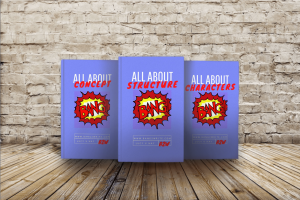 Are you being driven crazy by your characters? Or maybe you’re struggling with structure? Or perhaps it’s your concept that’s creating the problem? Whatever your issue is, The Foundations of Writing Craft, a free mini course from B2W can provide the powerful reset you need.

Designed for authors and screenwriters. CLICK HERE to grab yours or on any of the pics in this article. Enjoy and pass it on – no writer left behind!

previous5 Times It’s Okay To Write Stereotypes (Really!)
nextFocus On Format: How Do I Write A Flashback Within A Flashback?