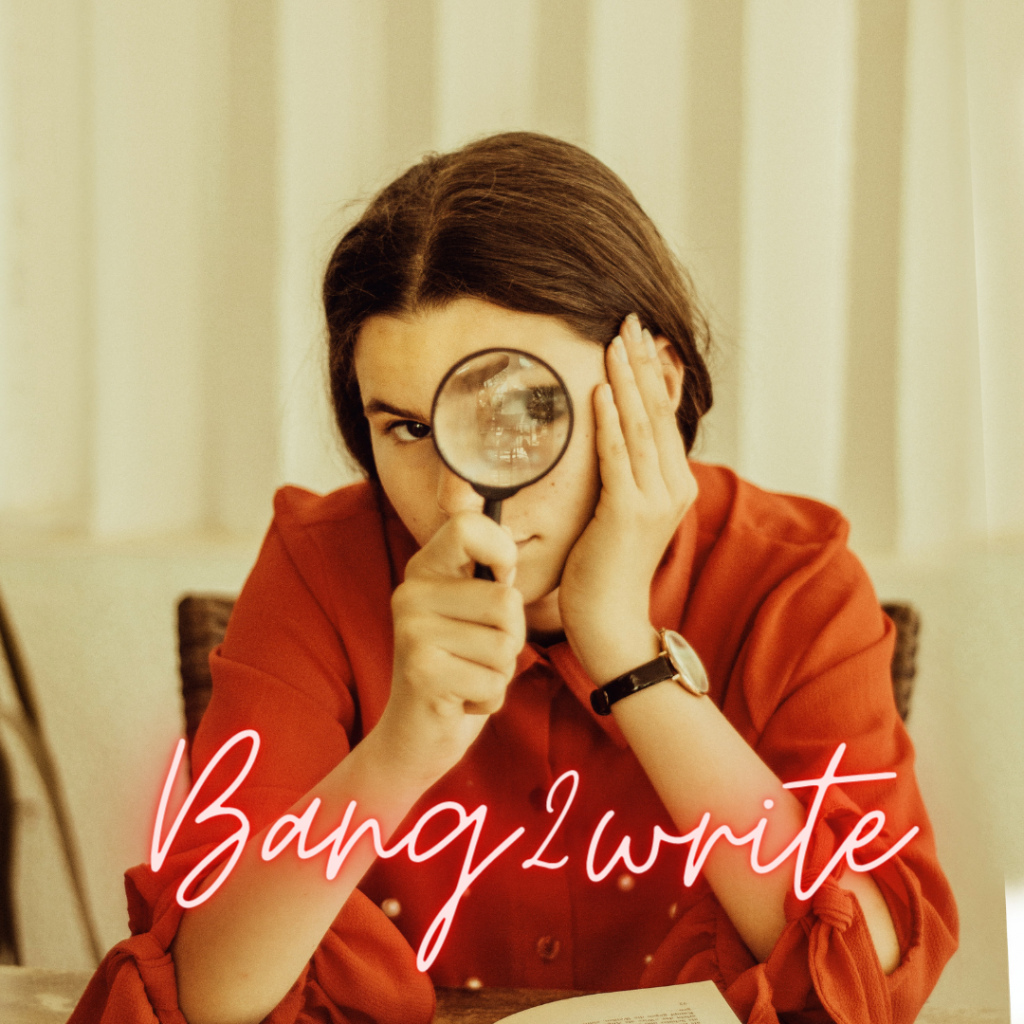 Following on from his first post, script reader Allan is offering his POV on common mistakes he’s discovered in the spec pile.

For me, it’s SO interesting to see the same old issues rear their heads, even in 2021. It’s almost like the foundations of writing craft are timeless! Over to you, Allan …

What I Learned From My First 300+ Scripts

Out of a sample of 435 scripts, these were some of the most common structural and plotting errors in scripts sent to Film Festivals in 2021. Ready? Let’s go …

1) Ending Act 1 At The Midpoint

Starting with the big one. Over 50% of the scripts I read this year are guilty of ending the first Act at or near the midpoint. Contrary to popular belief, the problem is NOT simply that Act 1 is “too long” or “breaks from convention”. (A long first Act can be very powerful and captivating). The problem is simply that it’s typically only at the end of Act 1 that the script offers its promises to the reader.

Act One provides us the status quo. What was. And ends with a twist that propels us into the rest of it, and promises the kind of story we’re going to read. If this promise is only offered only halfway through, then it automatically feels like there simply isn’t enough time to deliver on that promise.

How can you promise me an exciting murder-mystery-thriller if the murder, mystery and thrills only start an hour into the film? This is even more noticeable in TV pilots where there may only a handful of pages left to tell the entire plot. Again, it can be done. Just look at From Dusk Till Dawn but it often leads to other problems, such as…

This is a particular pet peeve for many readers. Cliffhanger endings are not a substitute for an actual ending. A satisfying ending is one that brings closure, and a good cliffhanger upends that closure. Catharsis, then twist!

A bad cliffhanger is one used instead of giving us closure … only twist, no resolution.

And if it’s because the writer couldn’t fit in a proper third Act, well, let’s just say we notice. Denying us an ending – even an unsatisfying one – is really not doing you any favours.

3) Talking Directly To The Reader

While often this is fairly harmless, and may even be a part of the writer’s style, it can have substantial issues. The biggest issue is that it sometimes hides problems from the writer. Writers often describe their characters using “invisible” character traits – ie. traits the camera can’t see – or tell us details about the character that never make it into the film. If we never see the detail in film, then it’s not actually in the film.

However, by telling the reader in description, writers often think they’ve told the audience too. I’ve read scripts where …

More, after the pic. 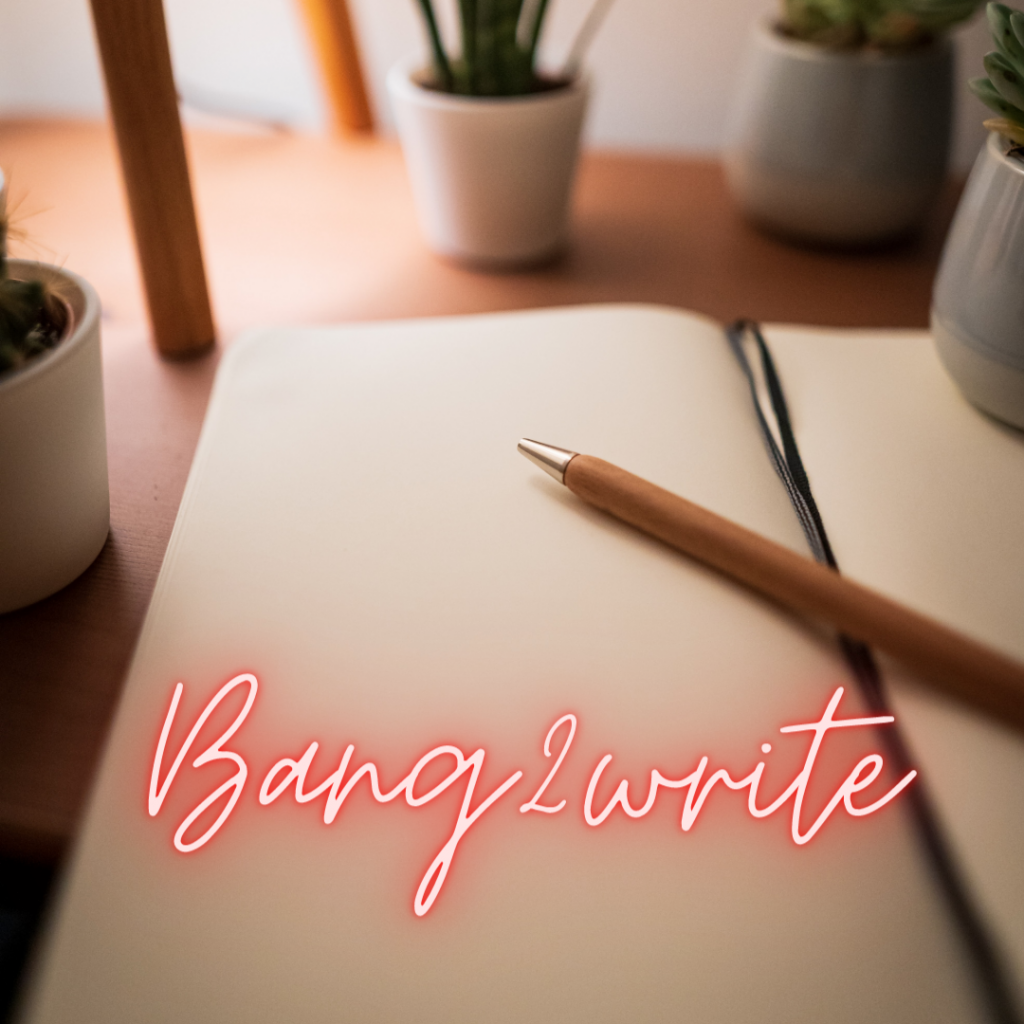 However, one area where this is a major issue is in matters of representation. A good number of scripts I read this year had trans characters, Jewish characters, bisexual characters and a plethora of marginalised groups. In fact over a third of the scripts I read sported at least one queer or minority religion character as a main character. Whilst this sounds great,  MOST of those characters were wholly invisible. It was present in …

If I, the reader, get to know that a character is trans, then so should the audience. However, if the audience never learns this information, then regardless of what the writer’s inner story says, I the reader should not know either.

This doesn’t mean these details have to be plot critical. However if the character’s religion, ethnicity or sexuality is invisible or has no impact on the story, then ask yourself why are you telling this to the reader?

While writers may feel that adding an officially “gay” or “trans” or “marginalised” character into their script helps them, what it actually does is lean into …

SAM (30), bold and outrageously dressed, waves at CASEY (20s, black), a shy, gay man who timidly waves back in return.

Can you see how these characters are being treated differently?

If not, consider this …

A lot of writers are very careful to point out when a character is “black”, or “trans” or “gay” or “half-Asian”, but don’t ever mention that a different character is “white” or “straight” … Even though sometimes later in the script their specific skin colour or sexuality is pivotal to the story.

Also what do descriptors like “Half-Asian” mean exactly? Italian? Arabic? Ethiopian? Korean and Australian? Why do we never see Half-White instead?

Fortunately this year there were almost no examples of women being described exclusively by their sex appeal (I checked), but the heteronormative white male default was a constant.

For example, meet RACHEL. Throughout the script she is strong, assertive, efficient, dressed sharply, educated, locates problems, realises the solutions and puts herself on the line to fix it. She is a powerful woman and a great role model.

But what we are “told” in her introduction is her name, age and that she is “shy” and a “prototypical disaster millennial”.

This is not the character we are shown at all. Remember, you’re writing for a visual and auditory medium, and what we “see” and what we “hear” is far more important than what we’re told.

The solution to this one, however is fairly easy. Next time you read a script, skip over the character’s introduction, read the story, then jump back and see if the image in your head matches the one on the page. If it’s different, maybe you need to rewrite that introduction! MORE: How To Introduce A Character In A Screenplay