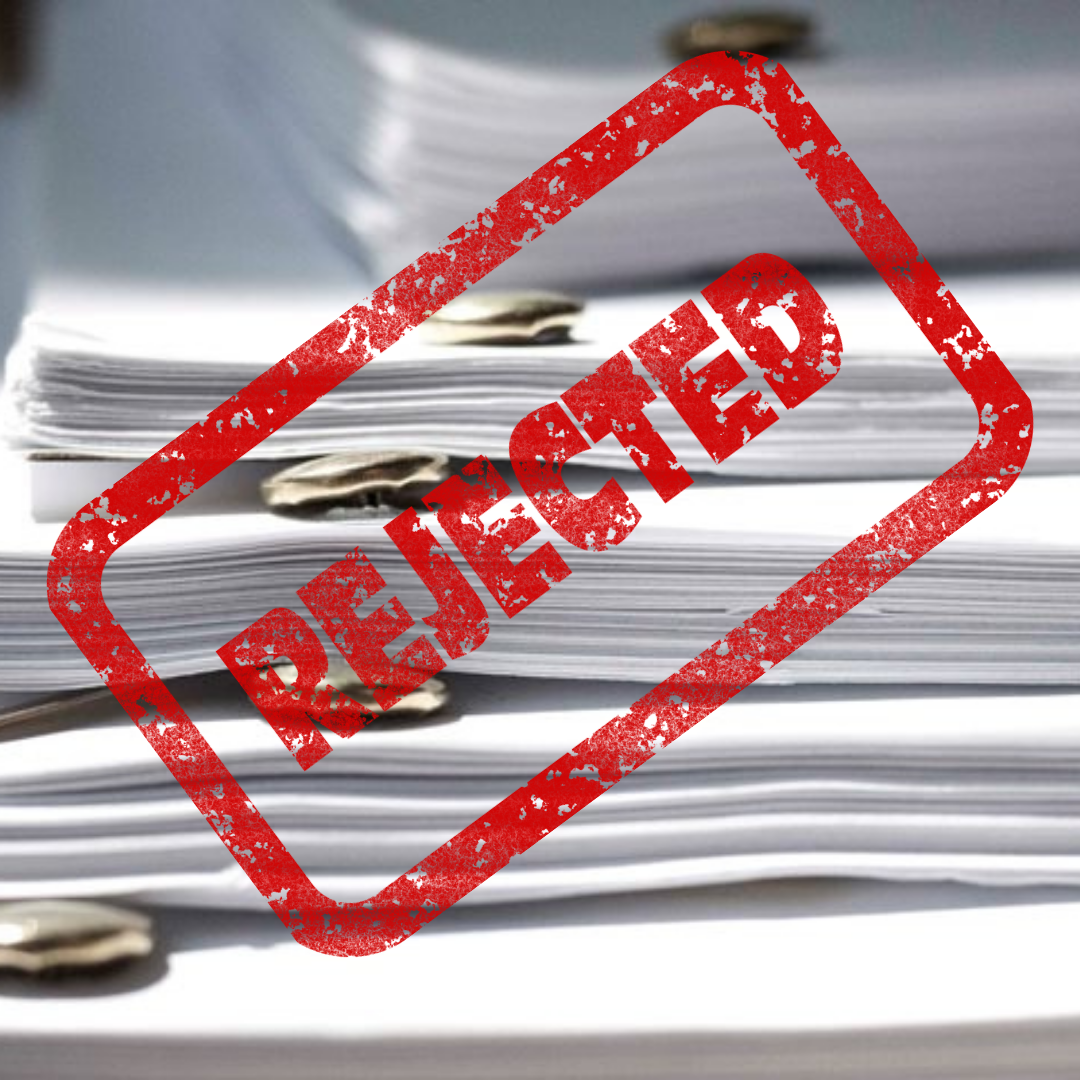 Getting Rejected For No Good Reason

So script reader Allan’s back again, this time talking about the reasons writers may get rejected by default (aka for NO good reason!).

As B2W always stresses, writers need to follow the submissions guidelines. Super-simple? Yes. Obvious? Absolutely. But when writers don’t, this is when they will get rejected by default. Fact.

I always find it absolutely fascinating that writers fear getting rejected, but don’t always do the work to ensure this doesn’t happen. Often this is because they don’t know where to start.

So check out this list of obvious clangers that can get writers rejected before they’re even out of the starting gate.

Over to you, Allan …

Getting rejected “by default” is heart-breaking, both for writers and readers. These are the top 5 mistakes committed in scripts I read this year that threatened their progression in competitions on issues of technicality.

1) Leaving your name and personal address on the script

I was reading for a film festival. The submissions guidelines clearly stated writers must NOT include their details on their title pages. Despite this, far too many writers (at least a dozen of writers in my pile) left their names and sometimes even their home addresses on the script.

Security issues aside, if the writer can be identified it can’t be read. Sometimes if it’s caught early enough the competition can contact the original writer and get a clean script assigned to a different reader. However the later into the competition it gets the harder it is to fix this issue. Sometimes there just is not enough time and no matter how good the script is, these scripts will often be rejected by default. MORE: Top 5 Mistakes Writers Make Dealing With Rejection

2) Submitting to the ‘wrong’ category

About a fifth of the scripts I read this year seemed to have been submitted to the wrong genre. I read slasher gorefests submitted to the drama category. I also read high intensity and genuinely good emotional dramas being submitted to comedy. WTAF!

While sometimes it might be the reader making a mistake, ultimately many great scripts simply won’t progress as far as they could simply because they’re in the wrong category.

If in any doubt about what genre your script is, take a look at your structure. Check out the Act 1-2 break, Midpoint, and Act 2-3 break of your script and see what the focus there is. Whatever is most prominent in those three moments is probably what genre readers are going to mentally slot your script into. 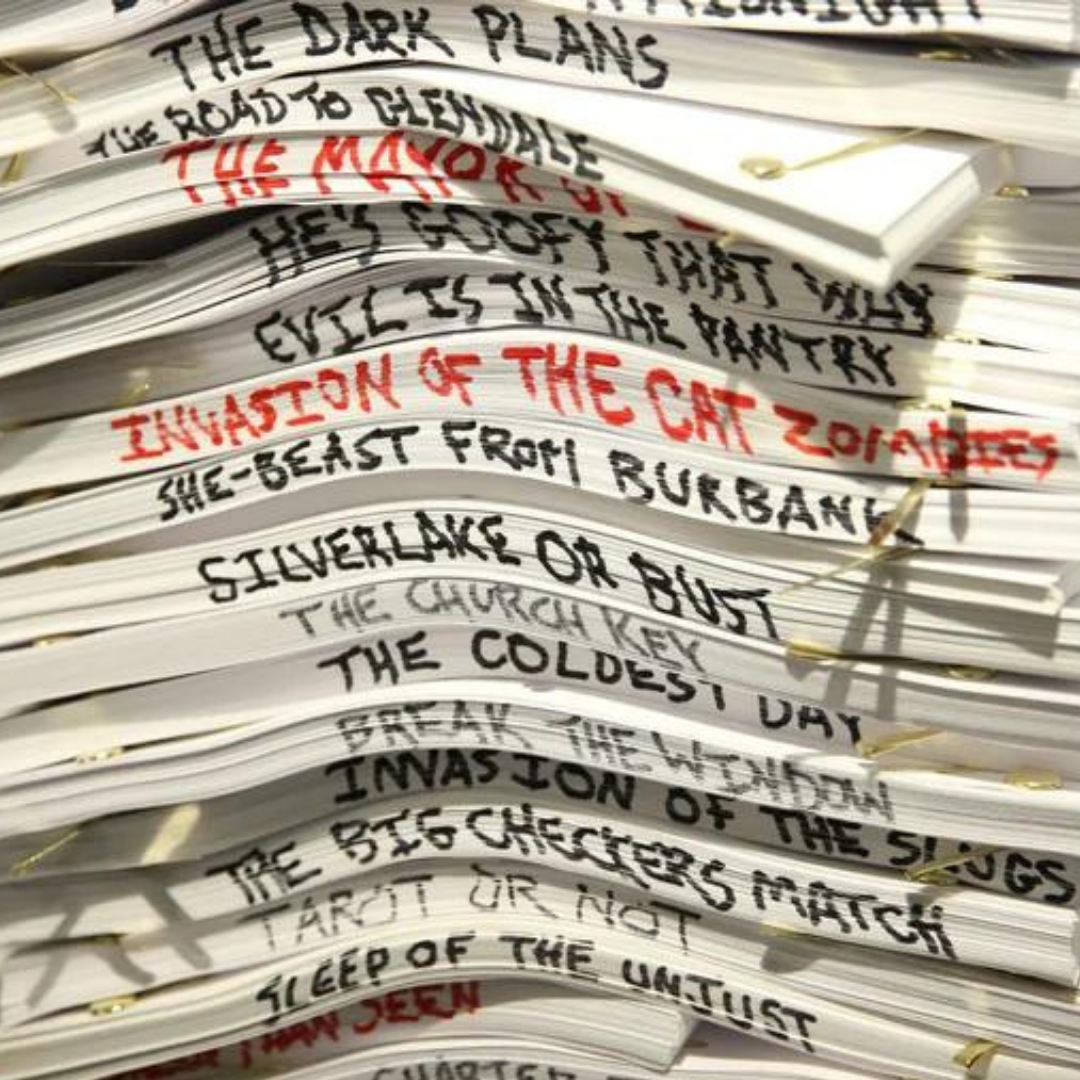 As competition readers, we care about our writers. We want to see writers succeed, but we’re here to read you script, NOT your life story. Your script should be great regardless of who the person behind the writing is.

4) Speaking FOR the reader

Be careful anytime you tell the reader what they should think about a scene, or talk directly to the reader. Sometimes it’s a harmless “this is our hero and you will like him” line. Other times it’s “If you remember what adverts were like in Australia in 1987? It’s an ad like that”. Another was “This part must be played by Danny Devito or it doesn’t work”. Or, my personal favourite, “[character is] just like your racist aunt rather than my fun aunt”.

Now writer’s voice is important and we don’t want vanilla screenwriting, it’s true. However, do remember the reader is a stand-in for both camera and audience. A camera can’t see your fun aunt, and doesn’t know what an ad in the Australian 80s were like.

Lastly, if you have to tell me to like a character, I probably won’t. Easily a quarter of all scripts this year did this at some point or other, but for a rare few it was prominent and defined the writing style of the script. MORE: 7 Ways Of Showcasing Your Writer’s Voice In Your Screenplay

More than one script had little notes the writer included for themselves that they forgot to remove.  In some cases it was the comments of a friend or professional reader advising them on things to add or change. While this won’t rule your script out of the running, it does become problematic. So remember to get rid! MORE: How To Get Over Fear Of Rejection