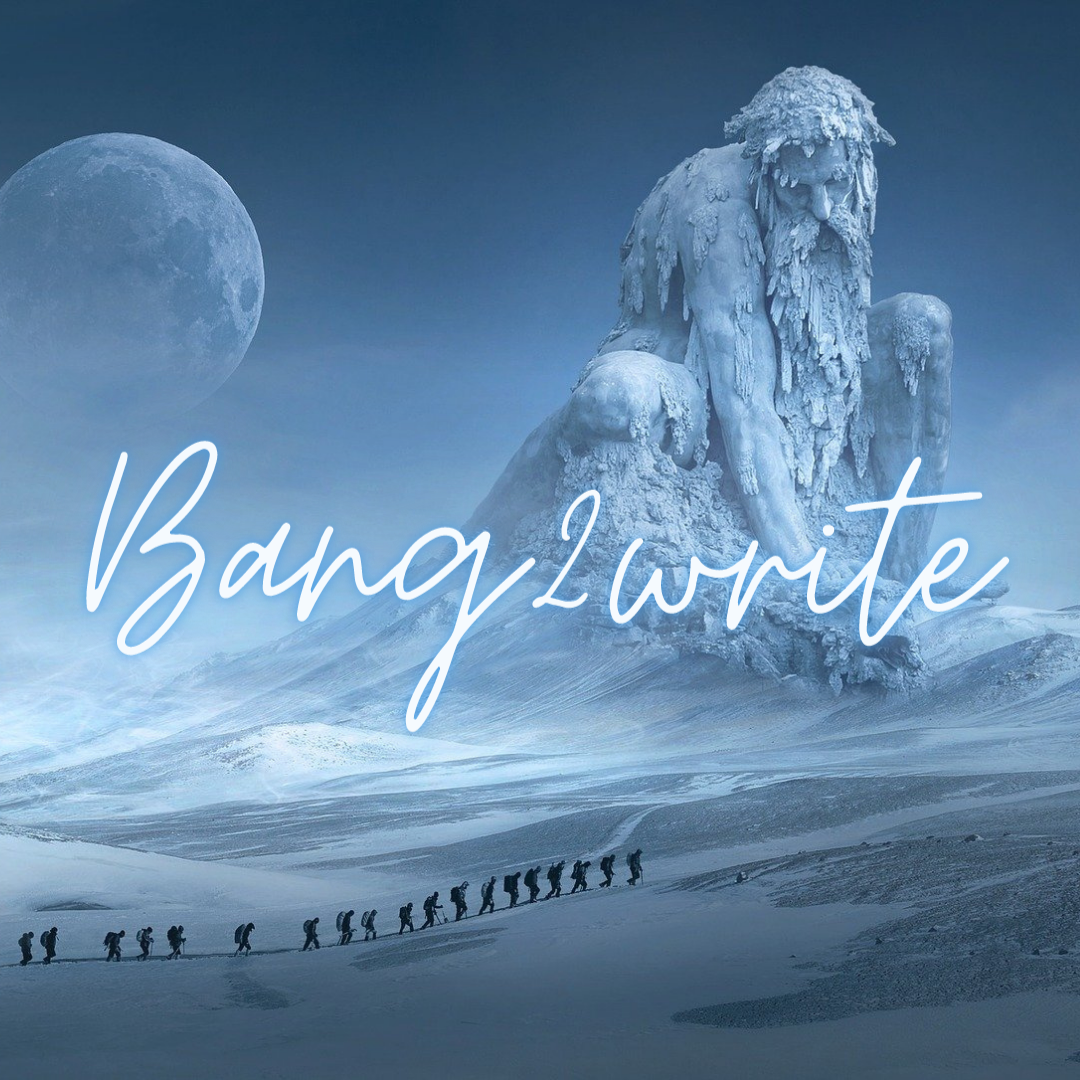 Fantasy is a popular genre, as there’s a large audience that loves to dive in a world of magic and mythical creatures. Real life can be quite dull and monotonous which is why fantasy novels, movies and TV shows tend to be great escapism.

If you plan to try your hand at this larger-than-life genre, you need to do it justice. You don’t want your first fantasy novel or screenplay to be an epic flop, so here’s the mistakes to avoid at all costs.

Some writers feel obliged to explain the setting and principles of their story in the very first chapter. What happens is that the literature sounds like a history lesson. An intricate description of your magical realm won’t interest the reader until they’ve been acquainted with the protagonist and the plot. Any ‘infodumps’ at the beginning won’t make sense and the reader won’t be able to recall them later to connect the dots.  MORE: Top 5 Storyworld Mistakes Writers Make

2) Not Keeping Them Turning The Pages

The key is to keep the suspense alive, so that the reader is unable to put the book down. You have to build your fantasy kingdom bit by bit across the first to last chapter. If you reveal most of the facts on the same page somewhere in the beginning, the reader may not even feel motivated to finish. Focus on the scene and only disclose information that is relevant to that timeline of the story, or your reader will yawn.

3) Introducing Too Many Characters At Once

Perhaps a dozen characters are the requirement to tell your story, which is fine if you introduce them with purpose in a timely manner. If you start describing all the various characters together in one go, the reader will get confused and frustrated. They are likely to mix up the names and personalities, which would ruin the story for them. 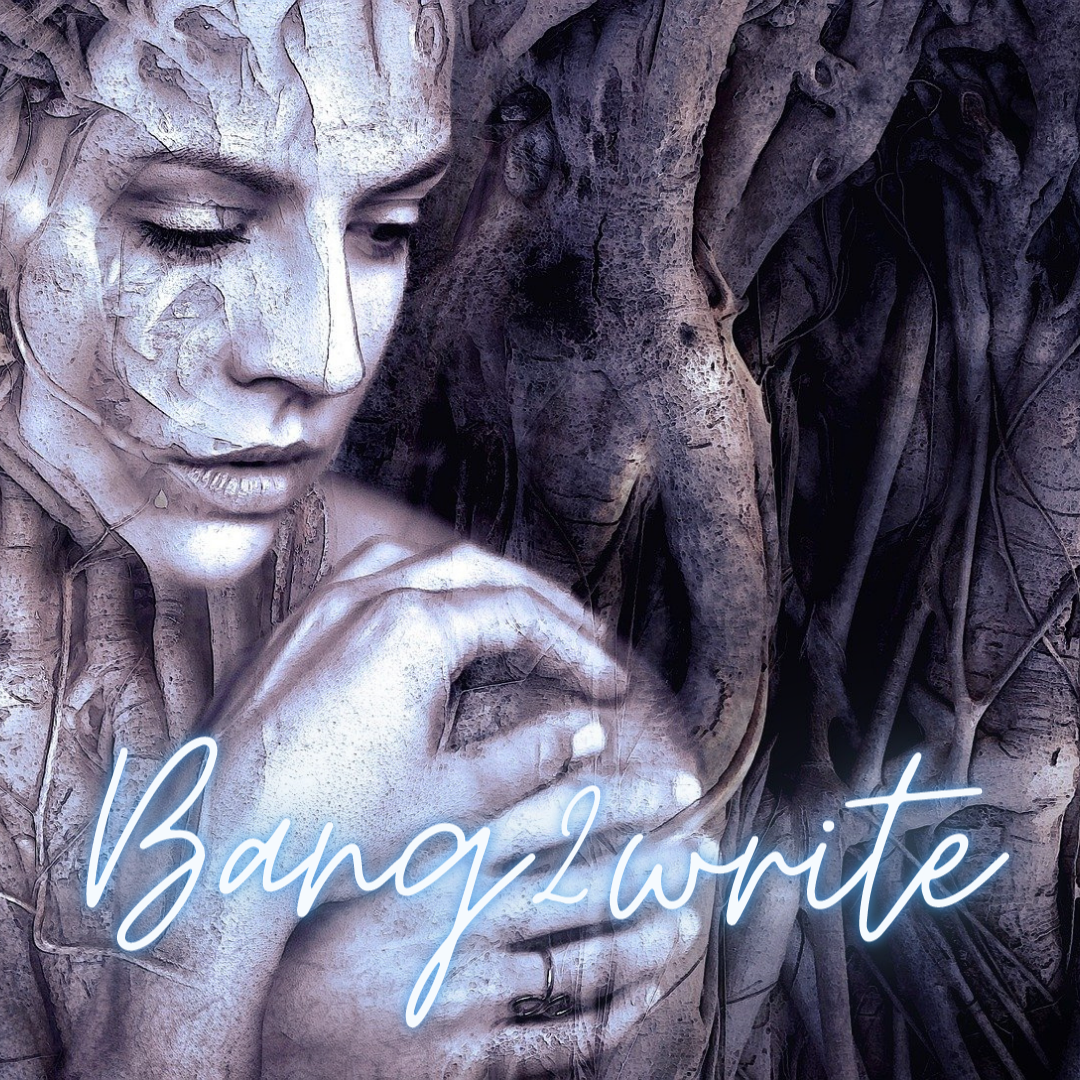 The ordinary peasant boy who becomes the chosen one and defeats evil against all odds seems to be the foundation of every fantasy novel. Almost every renowned fantasy fiction author has used The Monomyth or Hero’s Journey. It can work if you still manage to bring a fresh twist to the narrative, but I advise you to be diverse and different with your plotting archetypes.

5) Too Many Stereotypes or Clichés

The protagonists in many fantasy novels often sound like slightly modified versions of the same person. More than often there’s a magical sword or a mentor who appears out of nowhere to help the main character manifest the power hidden in them. There’s two-dimensional side characters whose lives revolve around the protagonist. Always the same medieval castles or enchanted forests. The predictable and sidelined female roles, tiresome prophecies, and a generic happily ever after. If you can skip most of that? You might be on to something.

Dialogues between important characters need to sound conversational and emotional, rather than like a passage from a school textbook. Writers often use dialogue to define a situation or portray an environment, which can feel stilted. Dialogue MUST reveal character and/or push the story forward!

It is understandable that you want your protagonist to prevail and shine bright like a star. However drama is conflict and your protagonist still needs to STRUGGLE. but you should at least justify his or her way to the top. You need to exhibit ups and downs, rather than granting them a never-ending winning streak.

There should be logical explanation for why something happened or didn’t turn out the way one would expect. You cannot associate everything to sheer luck or call it a miracle. Your fantasy world needs a law to function like the real world. Can you imagine a world where actions had no repercussions? There would be no criminal law attorneys, court trials, persecutions, or justice for the wronged. 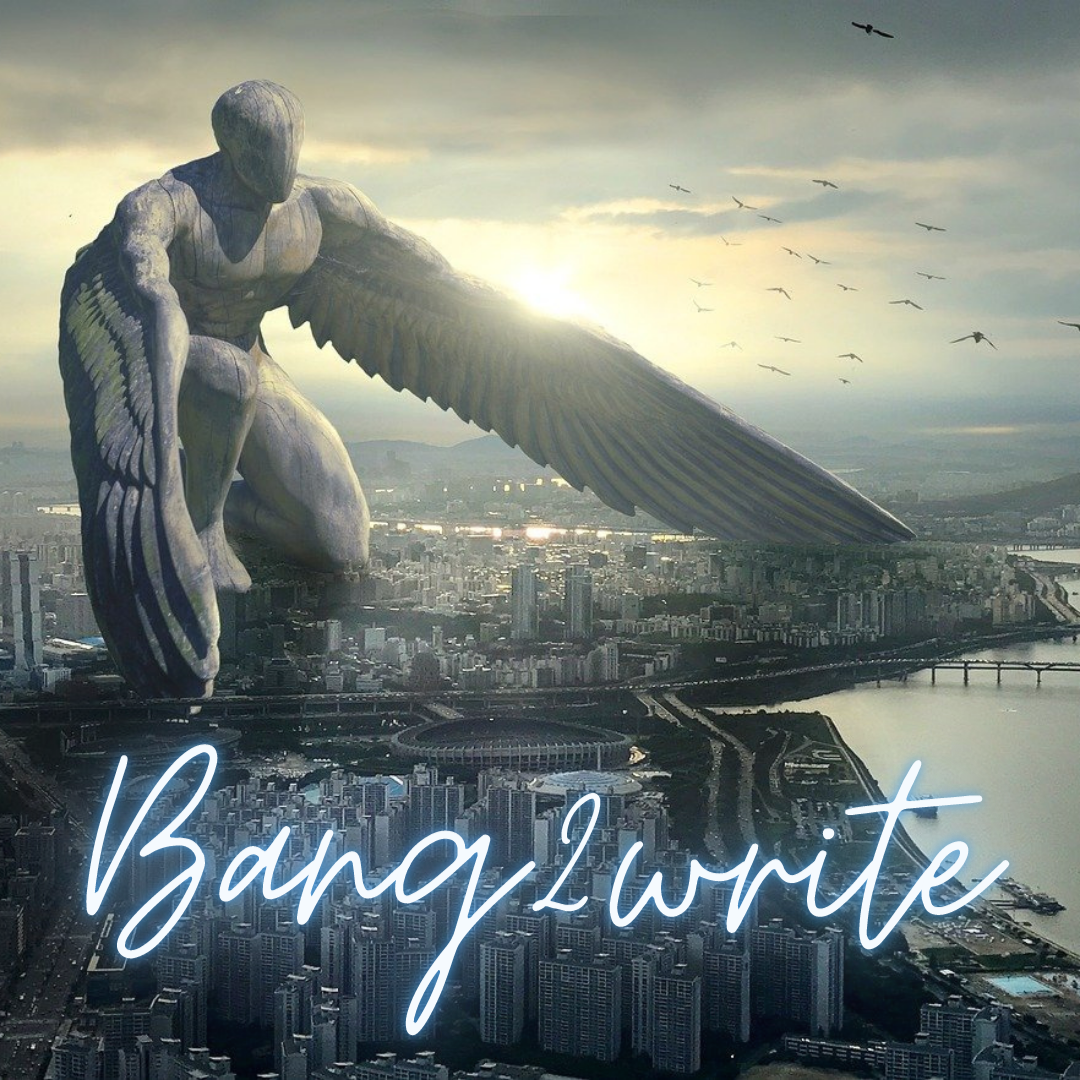 8) Too Much Action, Too Little Story

Battle scenes and other types of confrontations are thrilling components of a fantasy novel, but not if they are pointless and excessive. If the fight or conflict become the story rather than being part of a bigger story? That’s a problem.

Every character who plays a role in shaping the story should have more to them than supporting the protagonist. They need to have a personality of their own rather than serving like a mechanical sidekick.

Coming up with unique or newfangled names for your main characters is appreciated, as it makes them stand out. However, it is extremely off-putting if these names are too long and difficult to pronounce. How would someone recommend your novel if they cannot even say the name of the lead role correctly?

The first chapter pretty much decides the fate of your novel, so make it as intriguing as possible. Jump right into action and supply the reader with several unanswered questions. Starting slow with a monologue about a place or person may put the reader to sleep. MORE: Writing Adages Explained: ‘Hit The Ground Running’

BIO: John Adams loves travelling, reading, and writing. He encourages his readers to follow their dreams and improve quality of life by incorporating positive thoughts and actions. Blogging about personal opinions and life experiences makes him happy, and he is always open to constructive criticism.