Your Antagonist DOESN’T Have To Be A Villain. Here’s Why 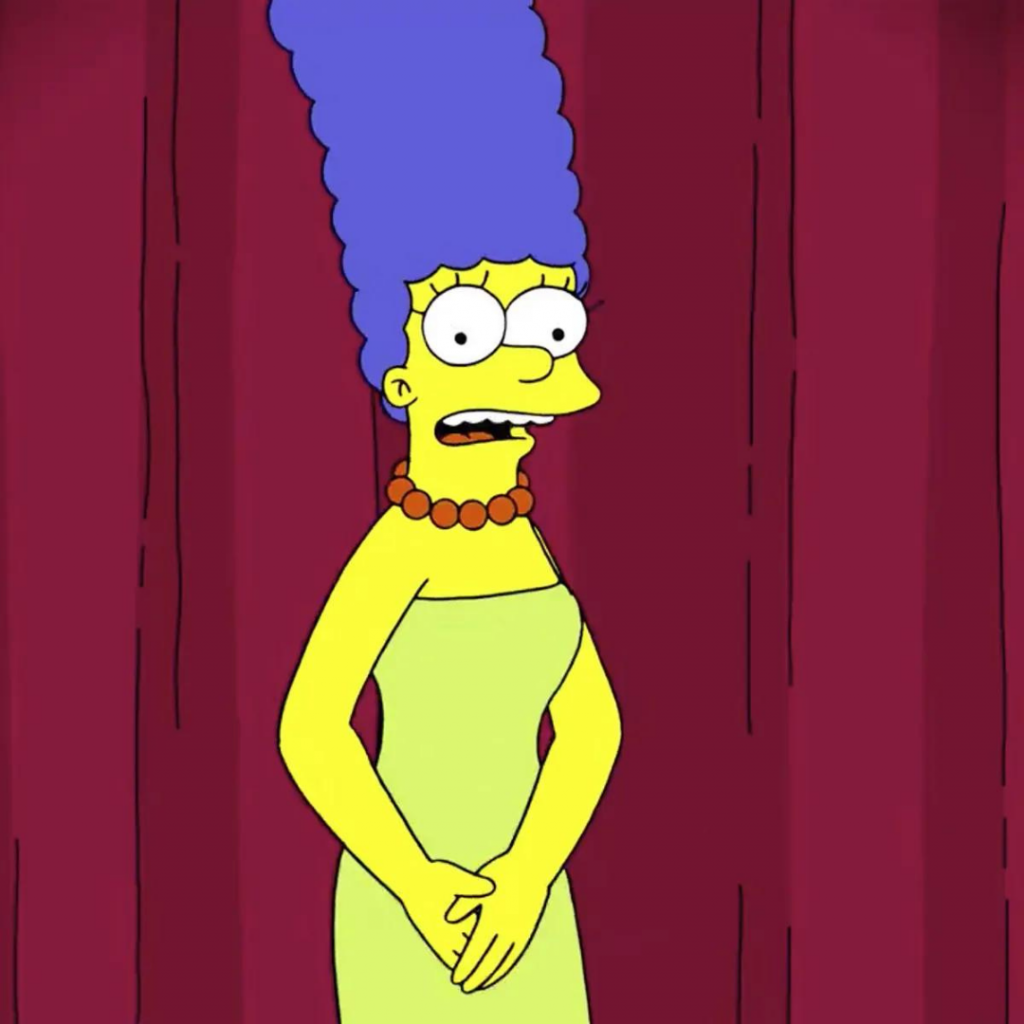 All About The Villain

Most writers ‘get’ the villain archetype intuitively. At their foundation, stories are often about ‘goodies and baddies’. Just like every story needs a protagonist, it usually needs an antagonist of some kind …

… and that antagonist is nearly always a villain.

A villain may have relatable and understandable motivations for their ‘evil plan’. We may invest in their journey every bit as much as the protagonist’s … Alternatively, they may just be evil because that’s their personality.

They may be criminals, politicians, narcissists, abusers, serial killers, actual monsters … it doesn’t matter. The villain role is burned into popular culture so much even small children may assign it to their toys when playing. (We had a kidnapper penguin on the loose at our house FOR YEARS! Only The Hulk could destroy him).

Whatever happens in the story, the villain is very, very important. Without them, there is NO CONFLICT because the protagonist automatically gets what they want, with no pushback. YAWN!

For more about the villain archetype, CLICK HERE or either of the pics, above or below.

The Antagonist Versus The Villain

So, more often than not the antagonist is some kind of villain … even if we get where they’re coming from. Their job is to OPPOSE the protagonist from reaching their goal or achieving their mission. They will do this via all kinds of evil shenanigans, such as violence, stalking, bullying, chasing, whisper campaigns, manipulation or other dastardly deeds.

But what if I told you the antagonist DOESN’T have to be a villain??

The two words are used interchangeably so often it frequently blows writers’ minds when I say this … but SERIOUSLY!

Look at the definition below. It’s true antagonists are often enemies, nemesis or foes, but this DOESN’T mean antagonists have to be evil as well.  If we consider someone being an ‘opponent’ or an ‘adversary’, this does not mean that character has to be a villain to achieve this in the story.

Hell, even being ‘hostile’ to what the protagonist wants does not mean that antagonist has to be evil!

So … if an antagonist doesn’t have to be a villain, what are they?? More, next.

The Antagonist Does NOT ‘Need’ To Be Evil …

… They just need to be ABERRANT. But what does ‘aberrant’ mean?

As we can see from the third definition below, aberrant means ‘departing from an accepting standard’. So if your antagonist is NOT evil, then they can be aberrant in the following ways …

There are of course other ways for antagonists to be ‘aberrant’ to what protagonists want, but these are the most common I see in the spec pile.

Most writers have seen at least one episode of The Simpsons. Whilst the series has grown into a very large ensemble cast over the decades, let’s agree the following …

So in a scenario where dysfunction is the standard, it’s Marge who becomes ABERRANT most often to the rest of them. This makes her the antagonist of The Simpsons.

This is NOT because Marge is evil, but because she is …

In other words, Marge is probably the most ‘normal’ one in The Simpsons and not evil at all. Instead, she is aberrant, making her the antagonist but not a villain.

Next time you’re dreaming up an antagonist, remember s/he does NOT need to be a villain. The character just needs to be aberrant. A subtle, but crucial difference.

More about The Simpsons on B2W

Spotlight on Sitcom Structure: 6 Tips For Writers From The Simpsons

2 thoughts on “Your Antagonist DOESN’T Have To Be A Villain. Here’s Why”