Should I Publish My Unproduced Screenplay To The Kindle? 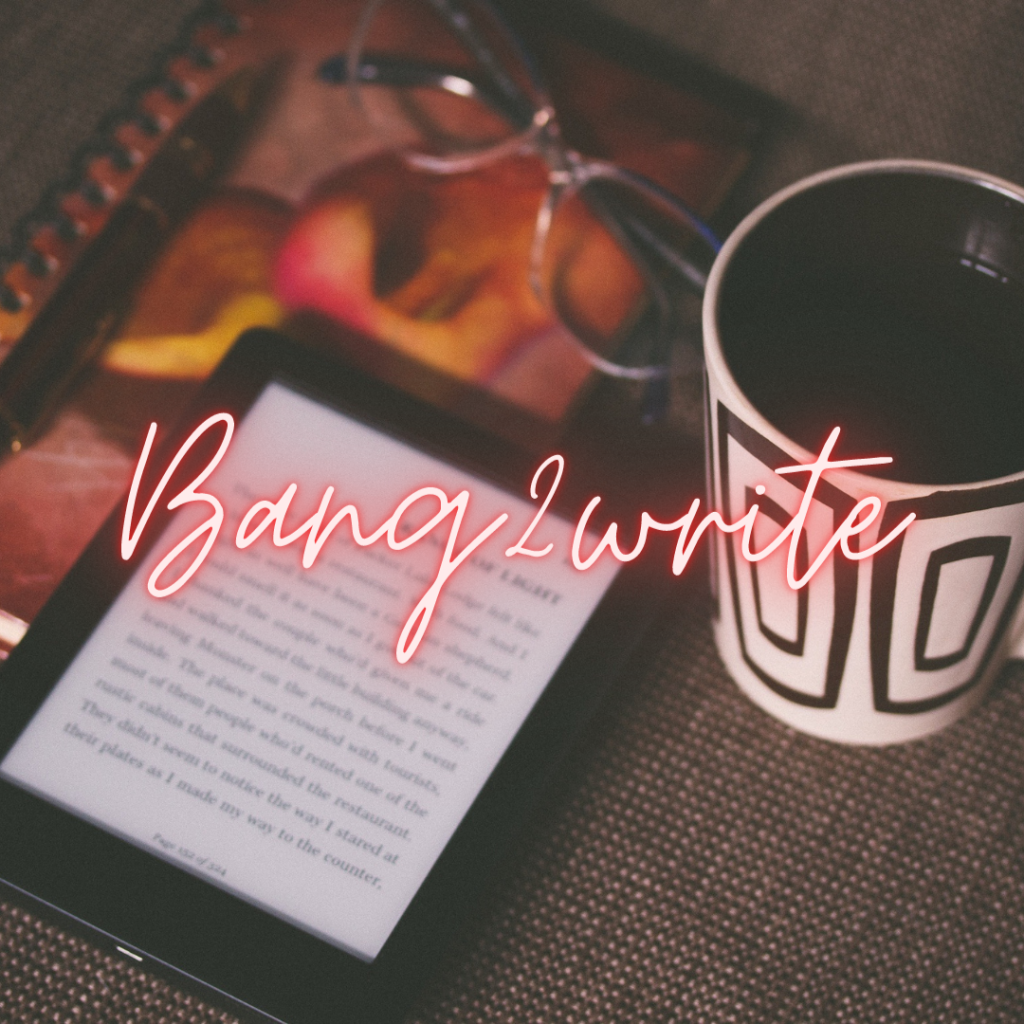 On the face of it, this might seem like a good idea. After all, Amazon is a huuuuuge site and millions of ebooks are downloaded every day. I can also confirm I have also had good traction getting eyes on my writing using permafree ebooks via Amazon and other ebook sites. People have downloaded How Not To Write Female Characters or The Lynmouth Stories a LOT.

Most of those readers have ended up here, or buying my novels or non fiction. Some of them have bought my courses. Others have hired me as a speaker or mentor. Result. In the very least, I have hoovered up plenty of new followers via this strategy.

However … does this mean publishing your unproduced screenplay to the Kindle is a good idea? I don’t believe so. More, next.

Sorry … I don’t really understand why anyone would want to self publish their unproduced screenplay as an ebook.

For one thing, producers won’t read them. Hell, producers go out their way to not read screenplays full STOP. That’s why they farm them out to people like me! (In contrast, producers tend to hold books in high esteem … but they have to be actual books, not screenplays disguised as books).

Secondly, just like producers, most readers prefer books too. Hell, some laypeople don’t even understand screenplays EXIST. If I have to read one more Facebook or reddit thread where laypeople reckon actors make up their own lines and directors do absolutely everything my brain will explode!

Now, you may find published screenplays on Amazon or other sides, it’s true … but these titles tend to be produced, NOT unproduced. In addition, these bound, published scripts will usually be VERY famous and iconic – ie. I have The Godfather, Pulp Fiction, Chinatown, Frasier etc  – but those are for my classes and workshops, not to read for ‘fun’.

So I don’t recommend publishing your script to the Kindle, boo. HOWEVER writers can still utilise Kindle books to get deals … but they need to do this by releasing novels or novellas, like Luke Jennings did with Killing Eve as Kindle Singles. (It’s important to note you need a whole strategy for this, it’s not a question of whacking it up on Amazon and crossing your fingers).

If this sounds like a cool idea to you, then check out THIS ARTICLE about adapting your script into a novel.  Also, here’s what B2Wer Brian learned from the process.

… I can recommend three other routes to get eyes on your unproduced screenplay below.

If you really, really, really want to try the Kindle route for your screenplay, I don’t think it will harm you. I found this short article by Dave Trottier aka ‘Dr Format’ in the screenwriting world. Apparently it’s quite easy.

1 thought on “Should I Publish My Unproduced Screenplay To The Kindle?”

previousMovies Have Always Been ‘Woke’. You Just Didn’t Notice
next5 Reasons Why I Switched from Traditional Publishing to Self-Publishing