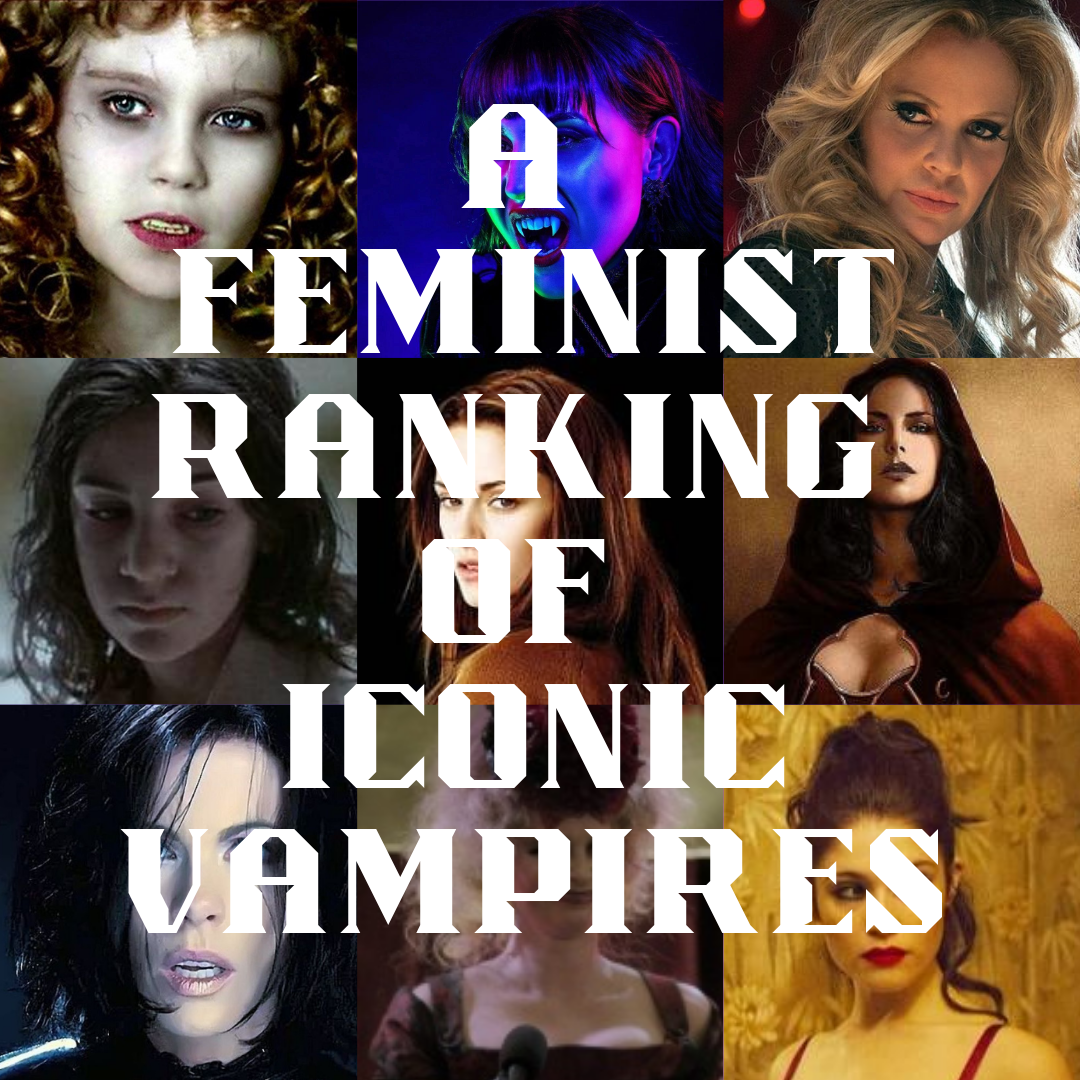 All About Iconic Vampires

Do you love vampires? Me too! Although I consider myself a committed feminist, there’s something about gothic glamour. All those pale and delicate women swishing their endless skirts around crumbling mansions as they flee from lurking dangers! It just makes me swoon. But however much I love the traditional vampire tropes, it’s always pleasing when a character kicks over the traces and shows us a viewpoint that’s less, well, victim-y.=

Of course, some of these vampires do it better than others.

After falling for the undead high school hottie, Bella declares herself ‘irrevocably in love’ within days and determinedly finds Edward’s obsessive behaviour endearing, even when it involves him climbing into her room whilst she’s asleep and sabotaging her truck in order to isolate her from her friends. Bella might consider herself an independent and intellectual young woman who just happens to find herself in the throes of great passion, but any romance gets lost in a forest of red flags. MORE: Book Vs. Film: Twilight

Nadja is the perfect caricature of a woman who loves her man but is secretly pretty sure she could do better. For the time being, she tolerates his crass behaviour in the manner of a kindergarten teacher supervising an unruly toddler.

Despite her gloriously gothic wardrobe, Nadja’s gurning expressions and lethargic frustration at the stupidity of everyone around her makes her one of the most recognisably ‘human’ vampires out there.

The unseen character of ‘The Beast’ is built up throughout the movie and it’s only towards the end that we realise this mythologised creature is actually Pauline, Vladislav’s ex-girlfriend. Anyone who’s ever found themselves being demonised by a resentful ex partner will recognise the look of resigned irritation on Pauline’s face when her sulky ex makes his dramatic entrance. She and Vlad are the toxic couple who just can’t keep away from each other, despite the rolling-eyed disapproval of their mutual friends.

Born a boy, but castrated and turned into a vampire two centuries earlier, gender has long been irrelevant in Eli’s world. Oskar is the first genuine friend they’ve had and they’re not going to let anything happen to him, even if they have to rip people’s heads off in the process. Eli is the BFF we all need. MORE: How To Avoid Stereotypes When Writing Diverse Characters

Yeah she looks hot in those catsuits, but you just know that Selene would sooner rip your head off than your clothes. This girl’s got better things to do with her time than worry about romance—but when it comes to find her, she doesn’t fall into the trap of suddenly becoming a helpless woman. Selene might be ice-cold with a warm heart, but she’s far from stupid.

Who wouldn’t be pissed off to discover that they’re doomed to spend eternity as an immortal woman trapped inside a prepubescent body?

Claudia didn’t ask to be turned into an undead creature of the night and sees no reason to play by any man’s rules. Her frustration at being trapped in a body she doesn’t want is pure nightmare fuel. MORE: How To Write Bloodcurdling Horror: Your Halloween Starter Kit 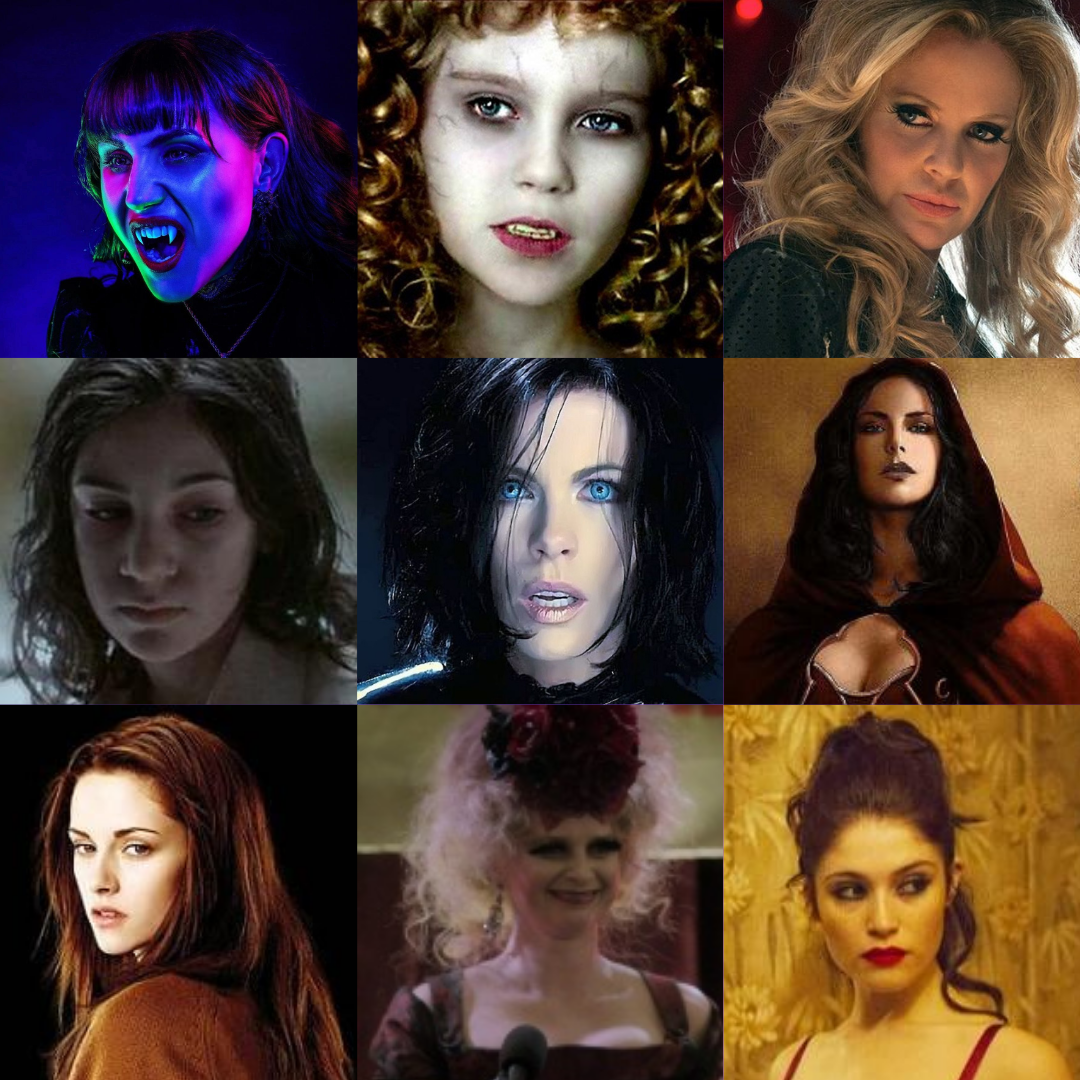 Despite having been ‘made’ by Eric Northman, Pam has never lost her independence. Sharp as a tack and as vicious as a cornered cat, she knows she looks amazing and she’s doing it for no one but herself. Extra props for a female character who really, really doesn’t like children.

Carmilla lives on her wits … and the blood of the young women she befriends on her travels. This is a lesbian vampire story in an era when such things were rarely mentioned publicly. One gets the impression that Carmilla enjoys seeking out new victims as much for their company as for their blood. She hungers for human affection but only on her own terms. Plus she isn’t sentimental about moving on when she’s had her fill.

Clara is as gaudy and desolate as the British seaside she ends up in. Dogged determination runs through her like the lettering in a stick of rock. She knows that sex is her main weapon. She uses it to keep both herself and her daughter Eleanor safe. 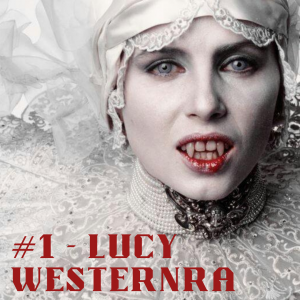 Lucy isn’t your average Victorian socialite. She makes it clear that she doesn’t want to choose between her three eligible suitors … She’d like to have them all!

In return for providing the ‘whore’ trope opposite Mina Harker’s virginal Madonna, Lucy is assaulted by Dracula. She then gets turned into a child-killing monster. Eventually she is ‘saved’ by being killed … At the hands of the very men who profess to love her! Stoker definitely had issues with ‘modern’ women but Lucy Westenra was way ahead of her time. MORE: A Feminist Ranking of 10 Rom Com Heroines

Which is YOUR favourite? 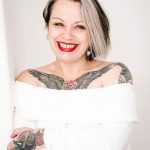 BIO: Violet Fenn is a freelance writer and author of A History of the Vampire in Popular Culture(2021), Sex and Sexuality in Victorian Britain (2020) and Secrets and Scandals in Regency Britain (out Feb ’22). She is currently working on an urban fantasy novel based in Liverpool. Twitter: @violetfenn

previousYour Antagonist DOESN’T Have To Be A Villain. Here’s Why
next5 Telltale Signs You’re a Writer at Heart