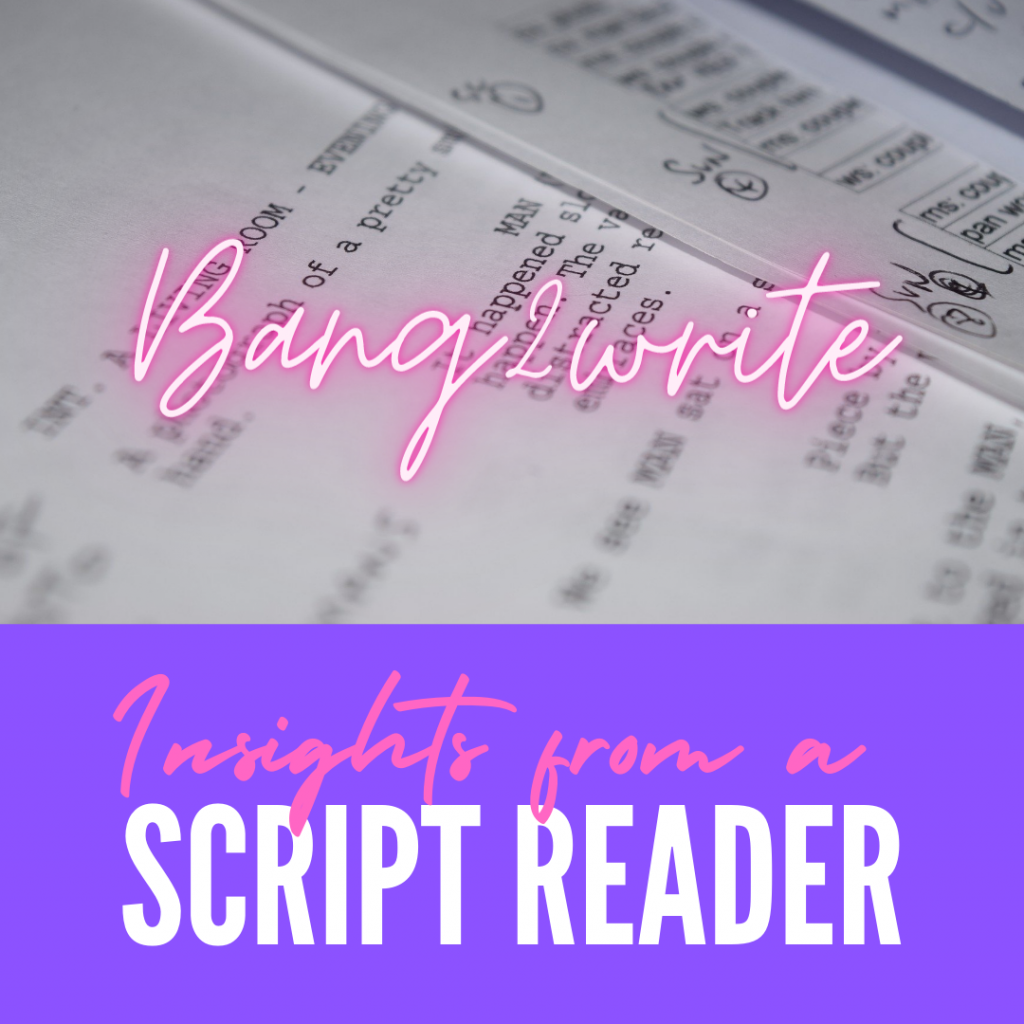 Twelve months I began reading scripts for a film festival. What started as a volunteer script reader gig of maybe 4-5 scripts per week, eventually morphed into an average of 9 scripts per day. This became just under 450 scripts in the last eight months alone. So what did I learn in that time? Quite a bit.

1) There are No Mistakes

So let’s start with the first lesson I learned as a film festival script reader. First up, there’s arguably no such thing as a mistake in storytelling. There have been times where I have read something that logically really shouldn’t have worked, but somehow the writer pulled it off. Other times I read scripts that really did not seem to be working but still mastered my attention. “Conventional wisdom” is not always correct. But…

… A script reader is often not allowed to comment on what they want to. There were so many times where I wanted to either praise or critique the writer. This might be for their amazing but succinct descriptions … Or explain why a particular issue was a problem. Sadly, I couldn’t.

It’s not always  a matter of minimum and maximum word counts either but a matter of competition and film festival focus. Many restrict feedback to specific areas. This isn’t to say that competition or film festival reviews are bad, just that they’re either generalised or targeted and definitely not the same depth as a paid-for reviewer.

Sometimes we literally can’t fit in the praise we want, or tell you precisely where and why the thing needs work. However, this leads us neatly on to…

3) Every Script Needs Work (even the ones we love)

… Every single script could be better. Without exception.

While there certainly are scripts that knock us off our feet, there’s always something that can be worked on. It’s always great to receive feedback glowing with praise … HOWEVER if a script reader returns your work with no criticisms whatsoever, that’s actually a bad thing.

Chances are their review is emotionally charged. This is often what writers want but that emotional charge may hide otherwise obvious flaws and pitfalls. But that said … 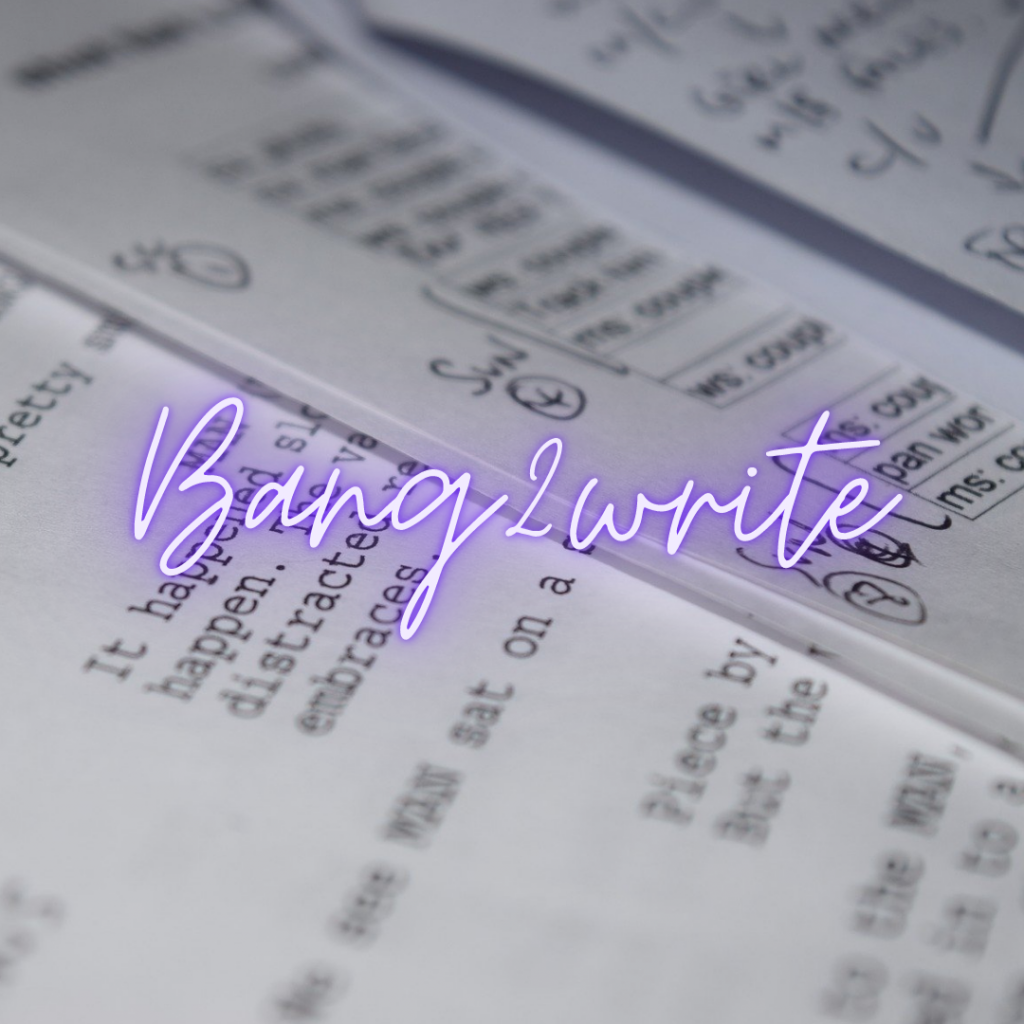 … This may seem like an odd one, but bear with me on this. For many readers, it is far easier to spot and analyse flaws than it is to focus on the praise.

This is especially true when we see the same flaws over and over. When reading a lot of scripts those flaws can even become an emotional trigger. We want to tell people “don’t do this” or “fix this” partly because it’s good advice … But ALSO because we read them so often that we don’t want to have to read them anymore! It becomes a self-feeding cycle.

As a result some of us can become locked in standardised responses. Fortunately, many competitions insist on writers including both praise and criticism in their reviews. This means we do have to stop and think.

But we’re still human! And finally …

5) Script Reader Fatigue Is A Thing

Sometimes we’re too emotionally drained, or our analytical brain is just switched off. The festival that I read for had a whopping 15,000, divided between only around 20 or so first round readers. The amount of reading performed by any one reader varied considerably. Some readers read less than one script a day. Others went as far as far as two or three per weekday, amounting to closer to 300-400 scripts over seven months.

That sounds like a lot of scripts until you realise that only accounts for maybe half of the overall pile. Add to this the fact that “reading early” doesn’t help. Most scripts are submitted only in the final weeks of the competition, which means the final weeks are always intense crunch time. The truly dedicated readers are simply overworked. MORE: 10 Simple Tips To Get A Full Read

I’d love to spin this into a story about “respect your readers” or “appreciate both positive and negative feedback” … Or even to promote more paid opportunities in the industry to encourage more script readers. But ultimately for the rest of you there are only two lessons worth taking away from all of this …

i) First, submit your scripts EARLY, as soon as entries open

This benefits you as early entry is usually cheaper, but it will save you from the curse of reader fatigue. But it also helps your fellow writers. The more scripts we get early, the more we readers can pace ourselves, distributing the load, reducing overall fatigue guaranteeing a better experience for all.

ii) Being a script reader has massively improved my own writing

My ability to identify and replicate good structure and spot bad habits has gone through the roof and it can for you too. If you’ve ever wanted an excuse to read a lot of scripts, then do become a script reader. Seriously, there are never enough of us and we need all the script readers we can get.