Repeat After Me: You Are NOT An ‘Aspiring Writer’ 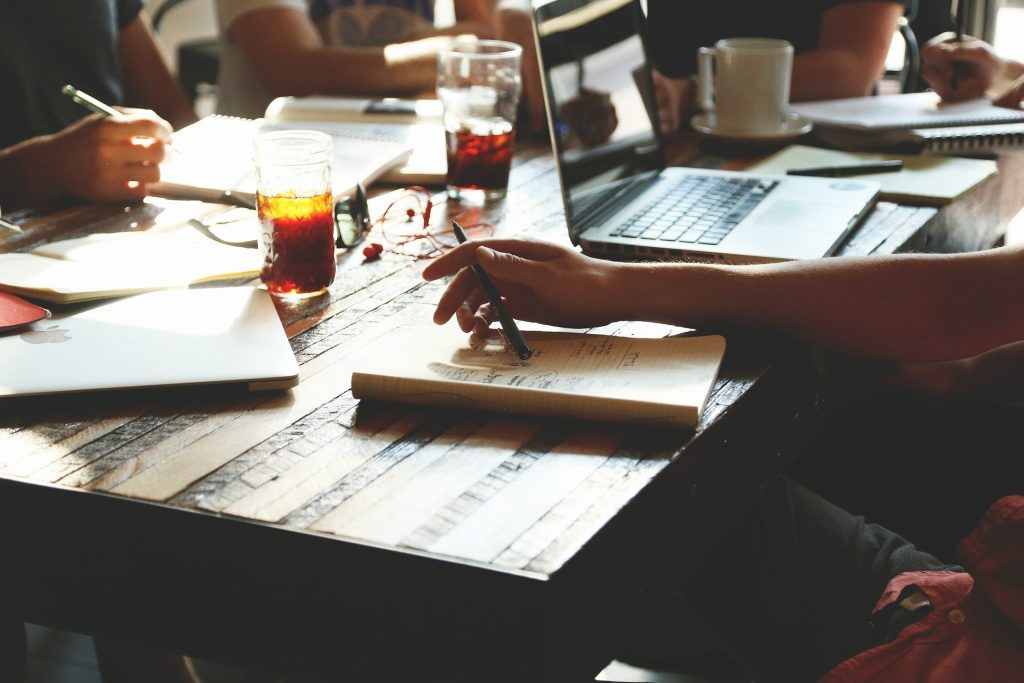 Is there any more icky phrase than ‘aspiring writer’? Seriously, bleurgh. I’ve written before on this blog that we don’t say ‘aspiring gardener’, because that would be considered ludicrous. If people garden, they are GARDENERS. That’s it.

But before I go off on an epic rant about why I hate the term ‘aspiring writer’, let’s look at the definition of the word itself.

Intriguingly, I discovered there’s some leeway on its interpretation if you look at different sites. This definition (below) even includes the notion of the ‘aspiring writer’! It also equates the idea of ‘becoming successful’, which I have head a lot of Bang2writers use.

Look, I get it that people put ‘aspiring writer’ in their bios online because they haven’t sold anything yet. That said, I think the notion of conflating success with money is HELLA problematic. It suggests money is the end point for success in writing, which I don’t agree with at all.

For one thing, creatives are notoriously overworked and underpaid, so the vast majority of us are now ‘unsuccessful’! Also, what about the creatives who create for the joy of it?? Also, what if you’re ‘successful’ in one medium, then swap to another where you haven’t been paid yet … are you suddenly ‘aspiring’ again? FML.

Google has a slightly different meaning, separating ‘aspiring’ from the notion of success. Whilst I like the idea of ‘directing one’s hopes or ambitions’ towards something, it still doesn’t quite nail it for me. I’ve worked with enough writers now to know many AREN’T thinking about the entire career structure. They just want to write a book, or a screenplay … whether it’s their first draft or their one hundred and first. It’s about the story for them first and foremost, end of.

Dictionary.com does something similar to Google, though it opens it out beyond career structures. Whilst its certainly true ‘aspiring’ is not limited to just writers, that avenue is irrelevant for the purposes of this blog post.

Writing is one of those things you have to actually DO. It’s kind of like parenting in that respect … Just like you can’t be a parent without a kid, you can’t be a writer without writing. So, you can study the craft of writing – and I strongly recommend Bang2writers do – but in order to become a writer?

That’s it. No big secret. You simply cannot get anywhere without putting pages you’ve written in someone’s hand. Agent, publisher, producer, filmmaker, actor … hell, even your OWN hand! You can’t edit a blank page as they say.

What’s more, if we don’t believe ‘success = money’ (and B2W does not believe this), plus writers are keen to tell the story of the draft in front of them right now, then the issue is OBVIOUS.

No one is an ‘aspiring writer’. Take that pesky word OFF your online bios, stop saying and thinking it.

It doesn’t matter what we’re writing, how much money we earn from it, who we show our pages to or even if we keep them to ourselves. Yes really!

We are just writers.

As long as we write … and keep writing.

11 thoughts on “Repeat After Me: You Are NOT An ‘Aspiring Writer’”

previousHow To Build Your Self-Esteem As A Writer: 5 Top Tips
next5 Tips From Authors Shortlisted In The 2021 Kindle Storyteller Awards