What You Can Learn From These 4 Bestselling Authors 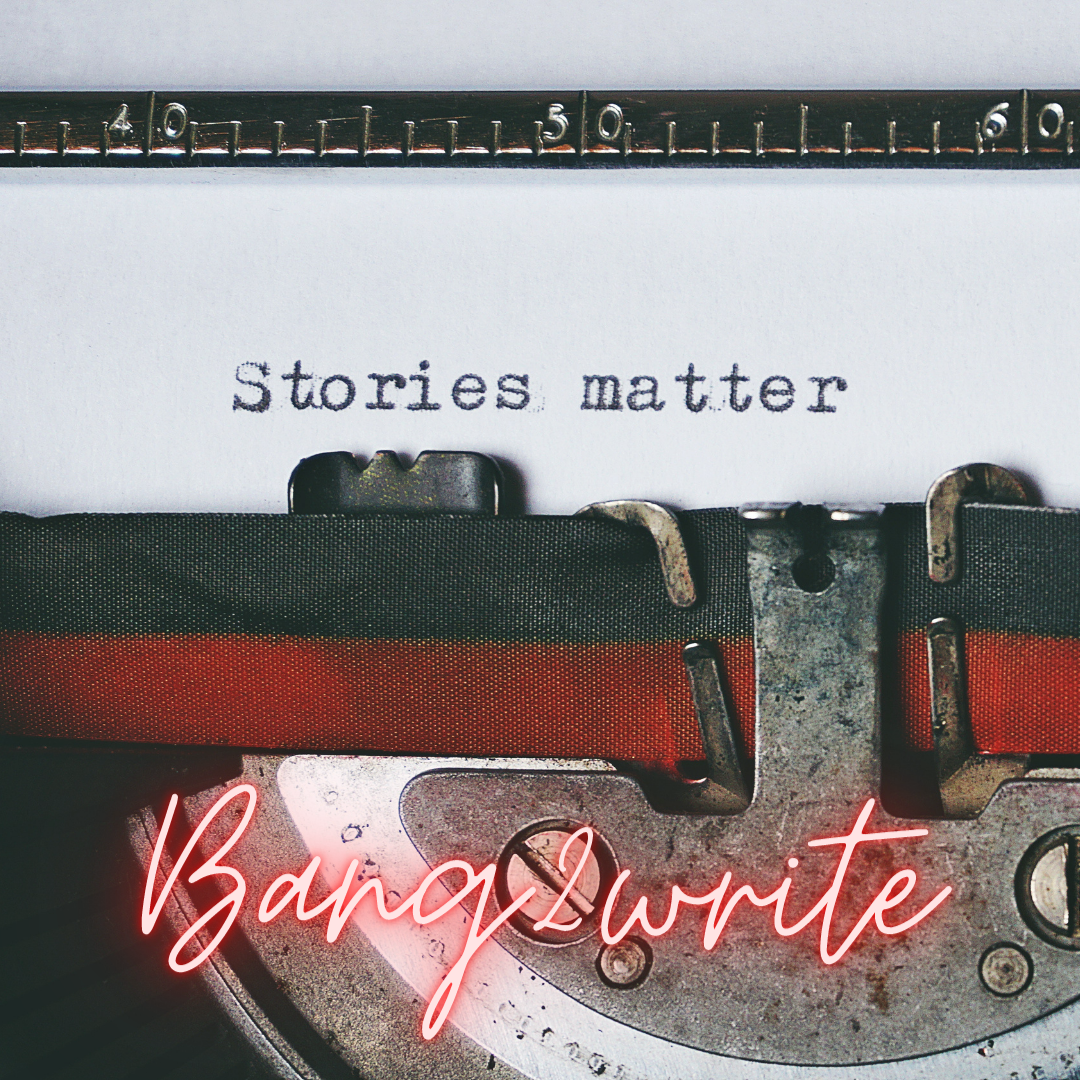 If you’re thinking of becoming an author, a screenwriter, a non fiction or ebook writer, or starting a side hustle doing some freelance work, there’s one thing you need to be good at … writing!

It’s easier said than done, of course, because the one thing writing demands is discipline. If you aren’t dedicated to the craft, you can forget about writing the next great American novel or its equivalent.

If you’re looking for some tips and guidance from bestselling authors, read on.

Bestselling author Hugh Howey is no stranger to fame and fortune. He advises aspiring authors, however, not to make this a goal. Writing should be about telling a story and not something that makes you money. If the book is great, the money will follow. By this logic, all you have to do is keep writing till you have a solid manuscript. If only it were that easy, right?

According to the author of the Silo series, consistency is key. Yes, this is true even for the days you simply don’t want to write. The idea is to develop a habit. Doing this will condition your mind to generate quality ideas.

Yet another important thing to remember is that your writing will not be perfect. Don’t focus on editing as you write. Grammar and spelling are cosmetic features of writing that are an easy fix to address later. Just get the ideas out. MORE: How To Write A Bestseller, Broken Down

Sure, the name E.L. James is somewhat controversial when it comes to the “bestselling author” category. While we’re not going to go into the reasons behind this, we do believe ebook writers and authors can take a page out of her book and hear what she says about writing.

Unlike Hugh Howey, her approach to writing leans more towards making the big bucks. She even goes so far as to state that as an aspiring author, you need to ask yourself if you’re writing to attain commercial success or critical acclaim.

E.L. James also believes that while consistency is important to writing, you shouldn’t bother too much about rules. Anyone who has read Fifty Shades of Grey will tell you that the book has more than a few grammatical errors. Even if you don’t fully agree with her advice, there’s no denying that E.L. James has done something right. MORE: 10 Things I Learned From Awesome Adaptations 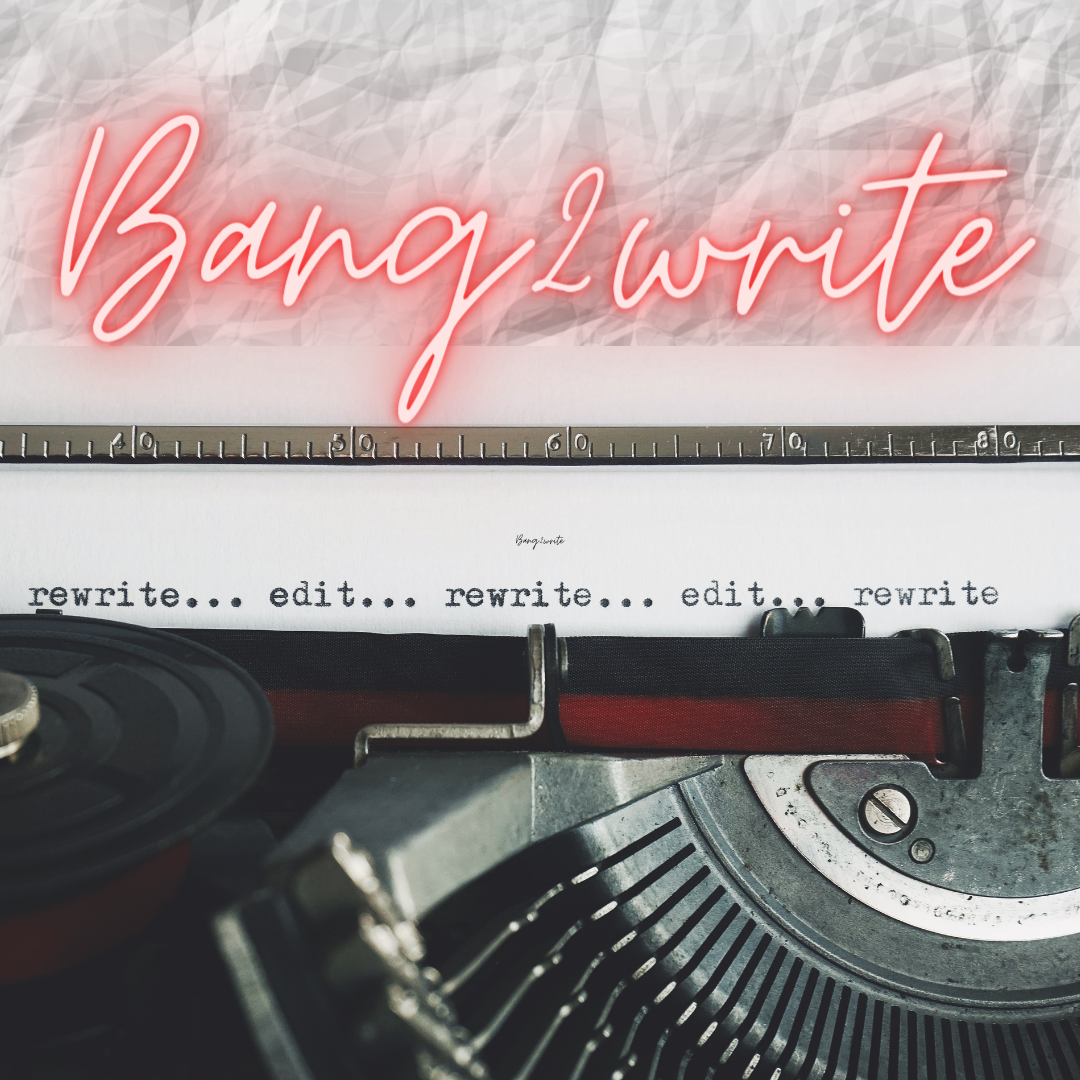 Stephen King has had a remarkable authorial career, having sold more than 350 million copies of his novels (as of now). Many of his contributions to the literary world have now taken the form of miniseries, movies, and even video games. Needless to say, his reputation alone should inspire aspiring writers. For the sake of this article, here we share some gold nuggets from the bestselling King of Horror himself.

By the time he was fourteen, Stephen King had received more rejection letters than the years he’d spent on Earth. Even at that age, however, he didn’t get bogged down. He was more determined than ever to keep writing.

He believes one of the most integral aspects of writing is to not get distracted. Distractions can appear in many shapes and forms, and you shouldn’t let them get in the way of your writing. This goes for rejection letters, criticism, and even social media. There’s a time and place for everything, says King, and the early morning hours when you should be most productive is not one of those instances.

To King, symbolism in writing is a game-changer. While he encourages its use, he suggests doing so for the sake of adding colour and depth to your writing. If you do it to make your writing sound more intelligent, readers will be able to tell. Keep things natural, not forced. MORE: Stephen King’s Top 10 Writing Rules

Gone Girl author Gillian Flynn is a firm believer in taking frequent breaks. She is of the view that by doing so, you are able to channel inspiration from the strangest places. In other words, going crazy over a piece of writing is not going to make the story go any faster or become any better.

The best writing comes from the deep recesses of your mind, where ideas lurk, just waiting to come to life. The other benefit of taking breaks is that when you revisit your writing, you can see where you went wrong and are able to edit as you go. MORE: 4 Quick Screenwriting Tips From Famous Novelists

The fact is, writing is a difficult process and there’s no tool that makes it easier. All you have at your disposal is a computer screen and your imagination (or a pen and paper, if you’re the traditional sort). In other words, there’s no cheat sheet to becoming a bestselling writer. As with most creative pursuits, you simply have to keep at it. Only then will your name be among the best ebook writers and authors.

BIO: Rob Davis is a professional ebook writer, and an avid reader who enjoys coffee, conversation, and fiction. When he’s not doing any of these things, he writes book reviews and how-to articles.