10 Tips On Getting An Agent (Or Doing Without One!) 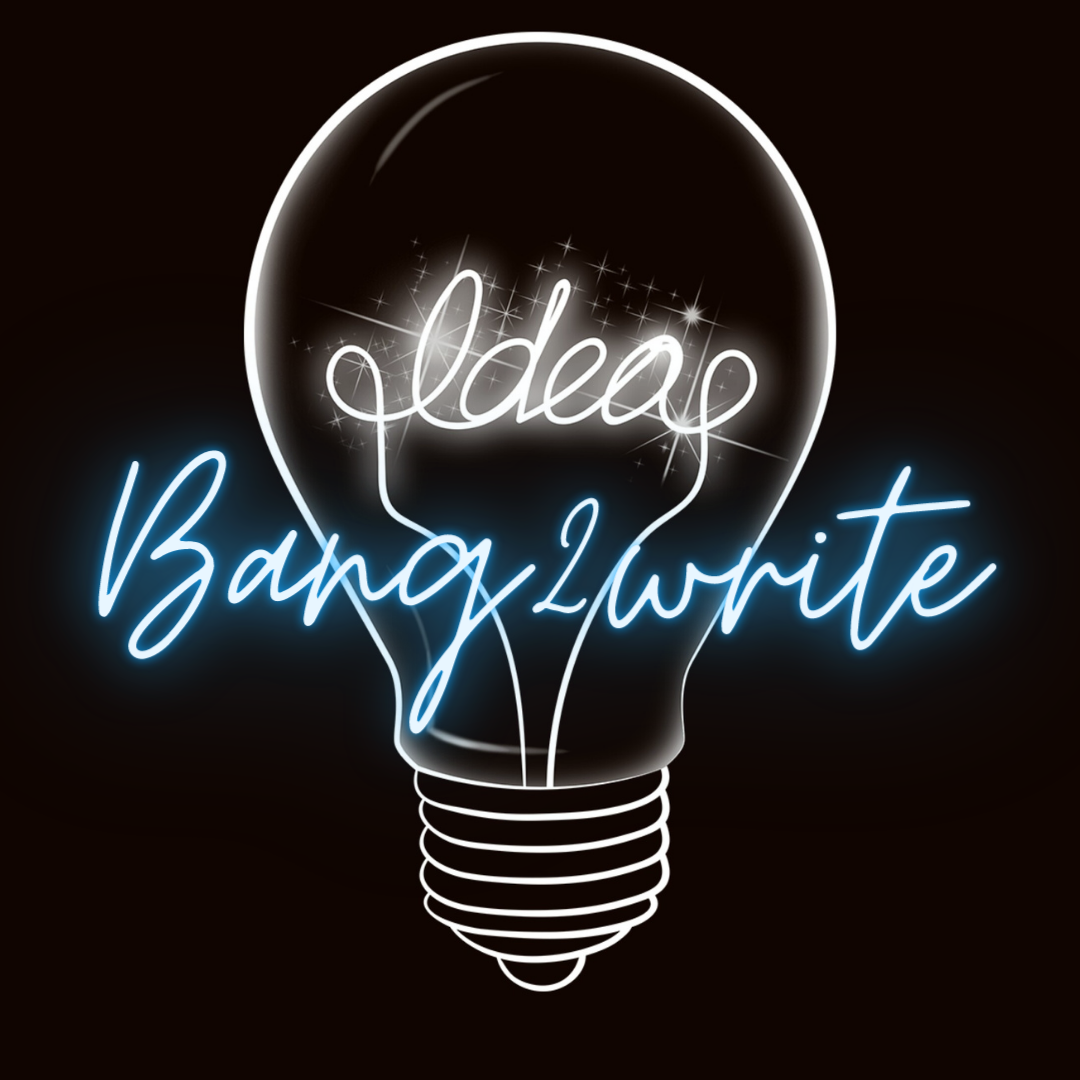 Want an agent? Most writers do.  Julian Friedmann has been an agent for nearly 40 years, handling books and scripts. His TEDx talk on the mystery of storytelling has been viewed over 900,000 times. His new book MAKE MONEY SCREENWRITING: Creative Strategies, has just been published by Amazon.

With all this in mind, B2W asked Julian’s advice on getting an agent … or doing without one. So without further ado, here’s his top 10 tips … pass them on!

1) Choose a saleable idea and format

Killing Eve was huge, but it is now passé … However female leads and diverse characters are NOT. Movies are more difficult to sell than returnable series. If you have never sold anything, would you be trusted with a multi-episode series? Probably not. But you can still demonstrate that you understand the business.

This means writing a pilot episode that could be on mainstream TV. The purpose of this exercise (apart from showing you can write like a pro) is to show that you know what makes a viable pilot episode. If you succeed you will begin to be trusted. MORE: Killing Eve’s Luke Jennings: ‘You Adore Villanelle, Or You’re Appalled.’

2) Focus on the genre that you really know

You have watched tons in that genre so you understand the conventions. You know the competition. Study the pilot episodes of 10 shows you loved in that genre, from successful US shows to UK and streamer shows. Analyse what they have in common. Try to differentiate your effort while still touching on those main conventions. MORE: How To Break Down A TV Show

Now you have a kind of blueprint: you know some of the elements you need to include in your pilot episode. Remember to start as late as possible into the story and end as early as possible. We need to be grabbed from the outset. The first 3 minutes are probably the most important. Try to use as little dialogue as a possible.

There are several key elements you need in your story. Let’s look at the characters: central character/s, supporting characters, an antagonist/villain. Related to these three are several questions re: ‘castability’ …

Always know the reasons why you have chosen a particular character.

5) Know your characters inside out

How well do you really know your characters? Write a page on each, with the character telling you the story (that you want the pilot to tell) from their POV. This is about establishing psychological insights into the characters, their flaws, desires, fears, hopes.

Remember that audiences can be divided into 4 quadrants: male and female, young and old. You cannot ignore the older part of the audience since more oldies watch TV than under 25s. So have characters in your pilot that each of the 4 quadrants can identify with. 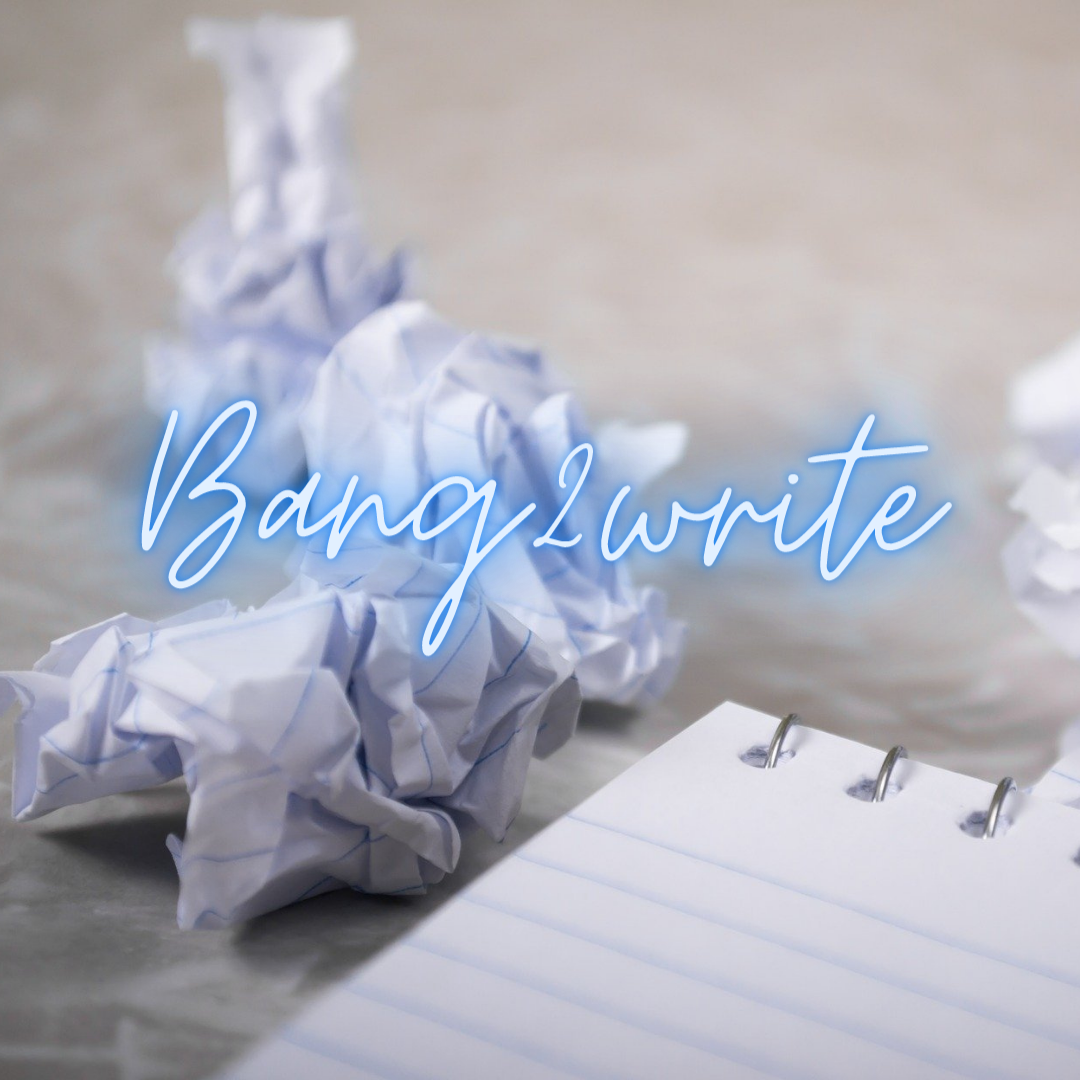 Write the first draft of the pilot. Put it away for several days while you do other things (including writing other things). Then open it up and read it critically, as if you didn’t write it but have been asked to critique it. Make a list of all the weaknesses. Ideally get it peer reviewed. Apply yourself to the criticisms and comments and make it better (and probably shorter – aim for 95 pages for a movie, 50 pages for a TV episode). Know the difference between a BBC drama hour episode and an ITV one.

What selling material do you have? You should have …

8) Show you know what you’re doing

Understand overselling and underselling … If you put Brad Pitt down as your lead in a £2m movie you have just proved you are unprofessional. If you have no idea of actors, budgets, directors, then you probably are not ready for a top agent.

But that doesn’t mean you should not approach agents if your script/s are in really good shape. Explore agents’ websites, identify less-established agents. They will be hungrier and need to show the agency that they can bring in good clients. Don’t worry that they will not be as effective as a more senior agent. They may be more effective. They will have the whole agency behind them and will have time to focus on you.

If that fails, can you do without an agent? You can …

The rule is be the best and biggest fish in a small pond. Your spec script/s need to be beautiful and compelling. Submit to producers with a short email describing your achievements (nominations, awards, credits) and the logline. Attach a one pager and the script. Make sure your story has universal resonance.

Strategy time: do multiple submissions to both agents and producers (just don’t tell them that’s what you are doing). If one comes back and wants to sign with you, quickly tell the others you have had an offer. If you are lucky you will get more than one. Not a bad problem to have.

Do your preparation. There are many resources available. If you can’t afford the Trade Papers (they are pricey) find networks and newsletters that are free online.

The three volumes in my Make Money Screenwriting series (there will be more) do cover all the bases … From creative strategies to business strategies. The final volume is about negotiating skills (v useful to all writers as their characters are continually negotiating in the script or novel) and deals and contracts. 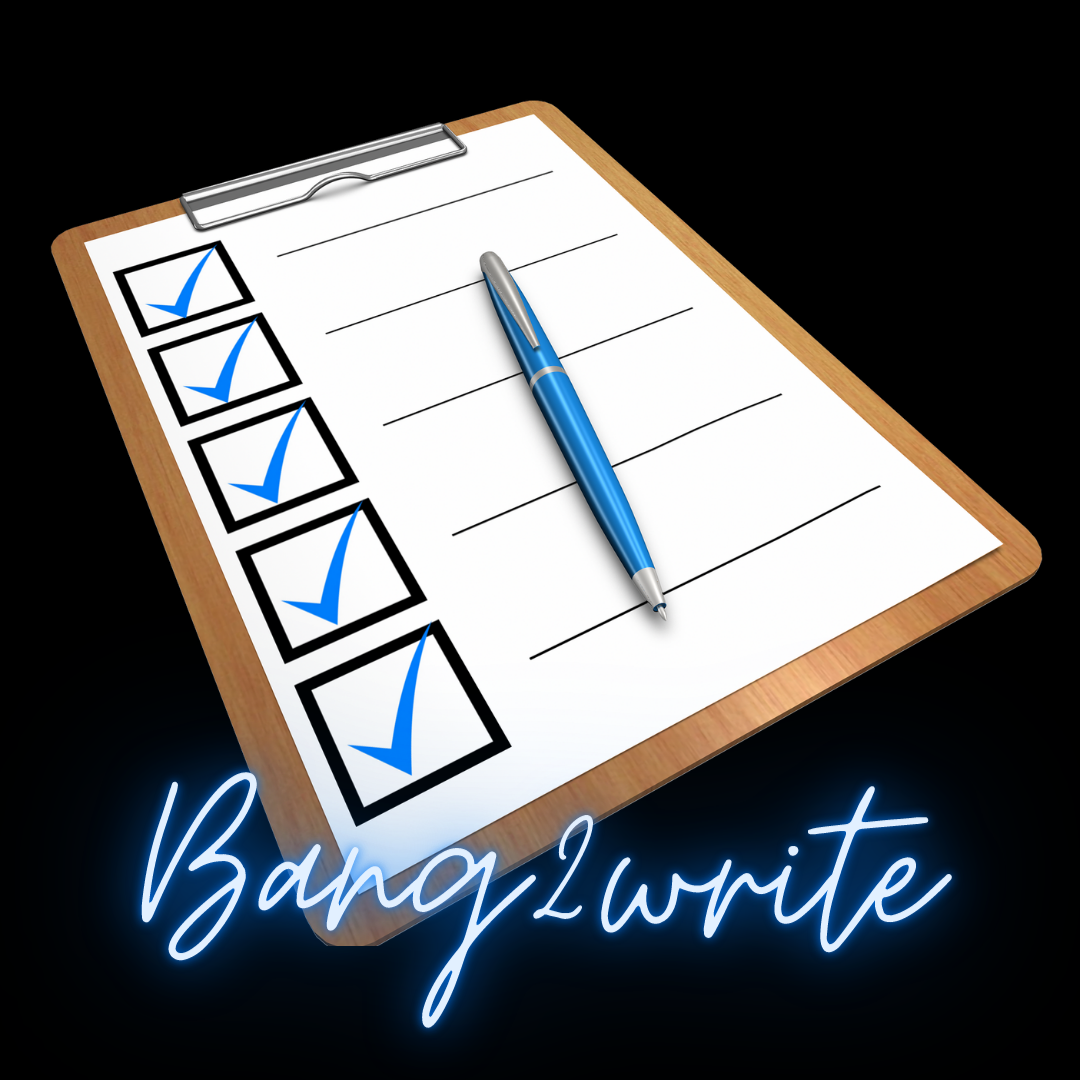 11) Be Realistic And Professional

Never, ever forget it is hard for writers to break in. DON’T give up the day job because you are passionate about writing. Use that passion ruthlessly to prepare yourself, to make yourself look professional and behave professionally.

This can include joining the Writers Guild of Great Britain: it is a good look. Accept that, as a beginner or relative beginner, you have to prove yourself before you will be trusted, so do those things that make you look professional.

You are investing time and some money in making yourself the best writer you can be. You need to invest some time in marketing yourself: develop a social media footprint. Take Twitter (one of my favourites). Follow lots of relevant people, such as writers who are successful in the genre and formats you are writing in – producers, directors, writers’ agents. Comment on their posts especially where you can be positive and add to the dialogue.

Be generous in your own postings, too. Find an interesting article about the business, post a link. People will start following you. See a great movie: praise it, especially the script if it was really good.

Read a good book about screenwriting? Then comment positively!

Read a bad book on screenwriting? Don’t just rubbish it, but make a constructive comment about what you found lacking.

At all times appear to be an intelligent, thoughtful, inquisitive and helpful person and you will build a following.

Why is a social media footprint important? Because you will learn so much from it. You will make friends and potential collaborators. You may even identify an agent who shares your tastes. MORE: How To Build Relationships With Agents, Producers & Other Industry Pros Online 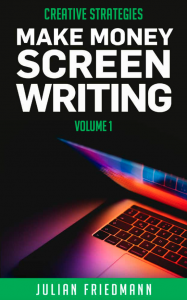 Pop your email address into my new website HERE (or click on the pic on the left) and I will send you regular blogs and information about the film and television industry. I will also answer questions about the industries if I can. (Please note I cannot read storylines or recommend whom to send your scripts to. I also cannot read contracts for you, but if you have questions about deals or contracts I will do what I can to answer queries on the website).

Good luck. The fact that you are in the B2W network already gives you an edge.