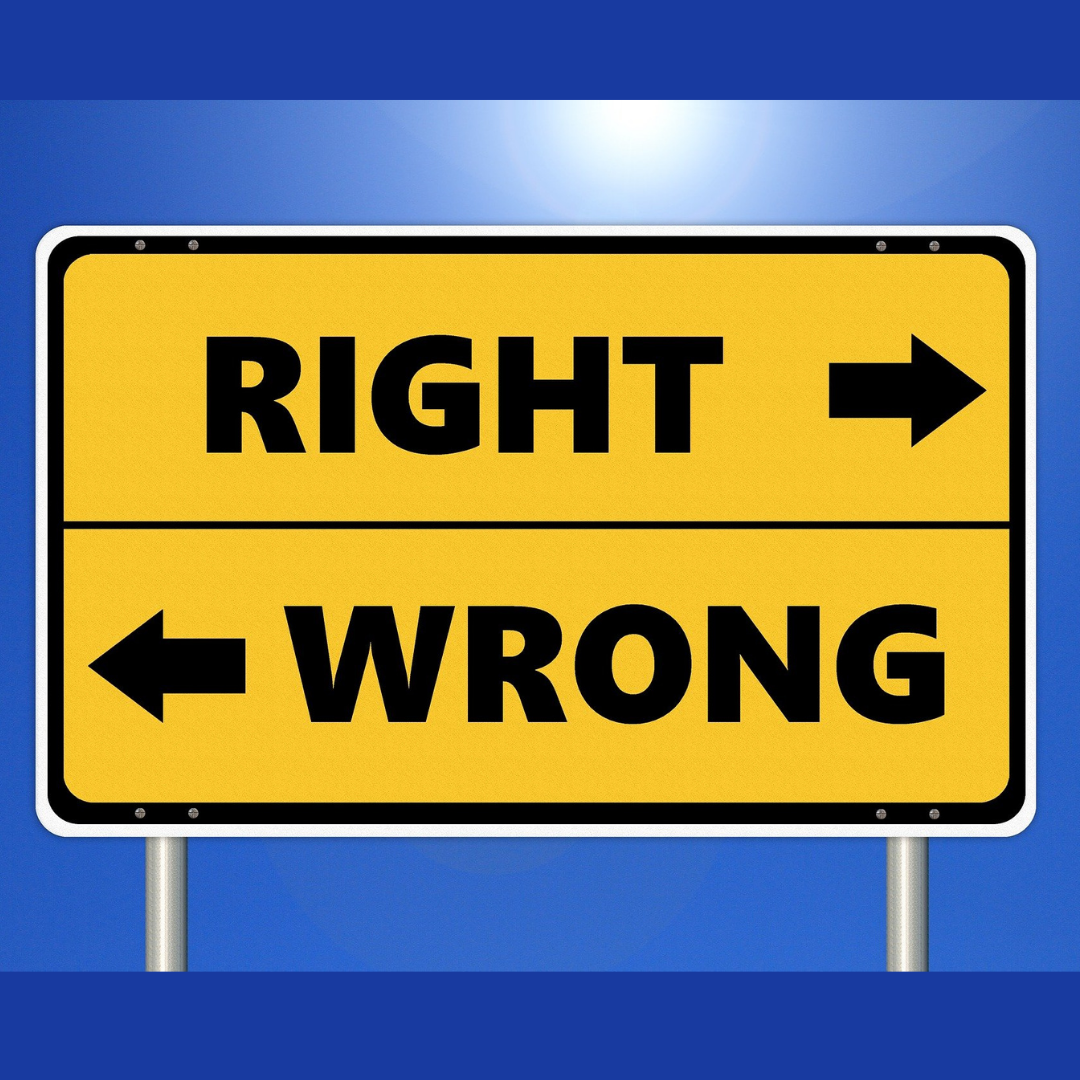 Most writers want to write characters NOT like themselves, but fear making a mistake doing this. ‘I don’t want to get it wrong’ is a common worry amongst the Bang2writers I talk to.

Similarly, we know lots of writers HAVE made big mistakes writing characters in the past right up to the present day. Stereotypes, stigma and cultural appropriation get called out in the digital age, so it’s understandable why writers want to avoid this.

But what if I told you there’s often one big problem at the root of diverse characters who ‘get it wrong’? The #1 problem, if you will.

Seriously … Avoid this #1 problem and you’ll avoid probably 90% of the issues that could come with writing characters UNlike yourself.

The Mistake To End All Mistakes …

It’s such a tiny and obvious thing, you will literally kick yourself. Wait for it …

… Writers model their character on JUST ONE ‘DIVERSE’ PERSON THEY KNOW.

I’ve lost count of the number of times I’ve had conversations about this. I will flag up a stereotype, toxic trope or other problematic representation and the writer will come back with:

‘B-B-But this character is based on my parent / sibling / friend / spouse / kids / celebrity / boss / delete as appropriate’.

First up, let me say there’s nothing inherently wrong with starting characterisation with a real person you know. Most of us probably start here in some capacity, literally or metaphorically, whether we realise it or not.

This is because writers can only think of/ write stuff we have experience with as we are filtering everything through our OWN brains first.

However, it becomes a mistake when we RELY on that person as the **whole character**.

You Can’t Write ‘Variety’ … Without Variety!

When we break it down like this, it becomes obvious.

One person cannot be representative of an entire community.

People are not a monolith. It is this simple.

So, what do writers do?

The problem’s cause is simple, but luckily the fix for this mistake is too … DON’T rely on just one person’s experiences to inform your character!

Compare and contrast as much as possible. Collect multiple experiences from multiple people, mix and match. This has the added the bonus of ensuring you create an ORIGINAL character, with nuance and layers … and that you’re not ‘stealing’ anyone’s life story. Result.

Also, ask YOURSELF some hard questions. For example, if you want to write a gay character and your gay sibling or friend seems fairly ‘typical’ to you, ask yourself if they are really … OR are you viewing them through that ‘typical’ lens?

It’s funny, but the moment we put the onus back on OURSELVES as writers, the quicker we can challenge our own bias (which everyone has). As long as we are doing this, it’s very difficult to recycle the same-old crap unthinkingly.