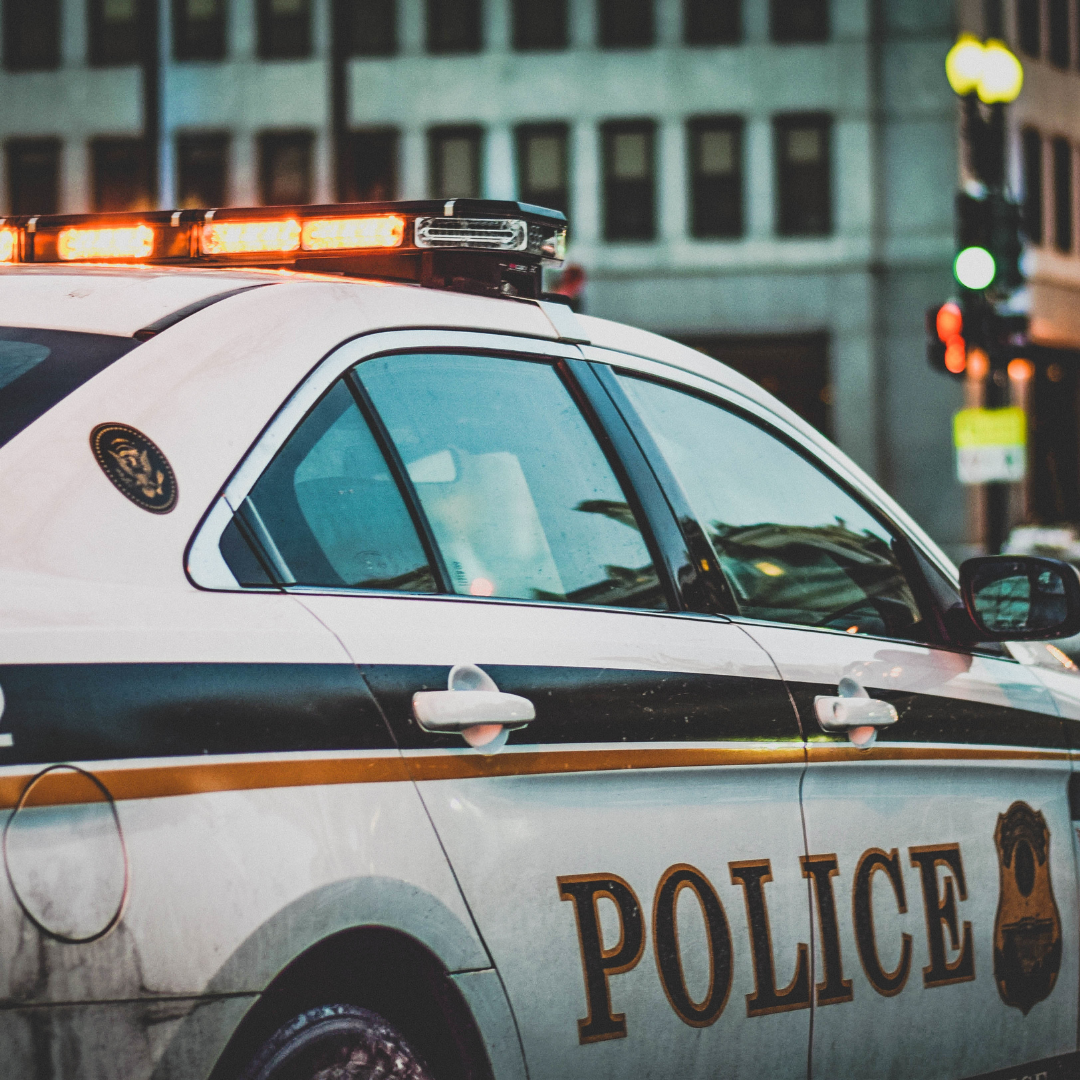 All About Cop Stories

Want to write a cop story? One of the most popular posts on B2W in the past six months has been Top 5 Mistakes Writers Make With Police Characters. Since cop dramas and novels are so popular and savvy Bang2writers prize both accuracy and authenticity, it’s not difficult to see why.

So when Lyndon from ConsultingCops.com got in touch to offer more insights into how police work, I said YES PLEASE!

Here’s the first 2 parts and a whopping NINE cop experts who can shine a light on cop procedure. This post contains the first five. Join us for part two and the remaining four cop experts, HERE or by clicking any of the pics in this article. Enjoy!

Home Office Post Mortems take hours and the pathologist will take into account the facts of how and when the body was found and when the victim was last seen. This, along with forensic science, will help them to give an estimated time of death. A time of death to the nearest minute is only going to be provided if there are witnesses or it’s captured on CCTV.

“The reality of Inter-agency rivalry is not what you think”

Whilst conflict is the cornerstone of drama, the competitiveness and rivalry between Counter Terrorism Police and the British Security Service (MI5) is actually a thing of the past. Because of the high stakes, the two units work very closely together, with MI5 officers embedded in Counter Terrorism police units around the UK and vice versa. There are regular joint meetings on terrorism investigations, and both police and MI5 know and respect the legal demarcation lines between them.

Where are those demarcation lines, you ask? Well, when a crime has been committed, such as a bombing or stabbing, the police are in charge and MI5 will assist with intelligence that they have.  Where a crime hasn’t been committed, but MI5 have received a tip-off about a terrorist cell plotting a bombing, MI5 are in charge and the police will assist to get MI5’s intelligence to an evidential level that could be used for criminal convictions.

However, tip-offs for terrorism investigations don’t always come through secret channels (e.g. an informer, an email intercept or as part of a liaison with a foreign intelligence service like the CIA). Police patrols may spot suspicious activity, or a concerned neighbour might ring the police to report strange smells from next door or a lecturer might have concerns about a student. Depending on where the tip-off comes from, it may blur these demarcation lines but the above is a good starting point. 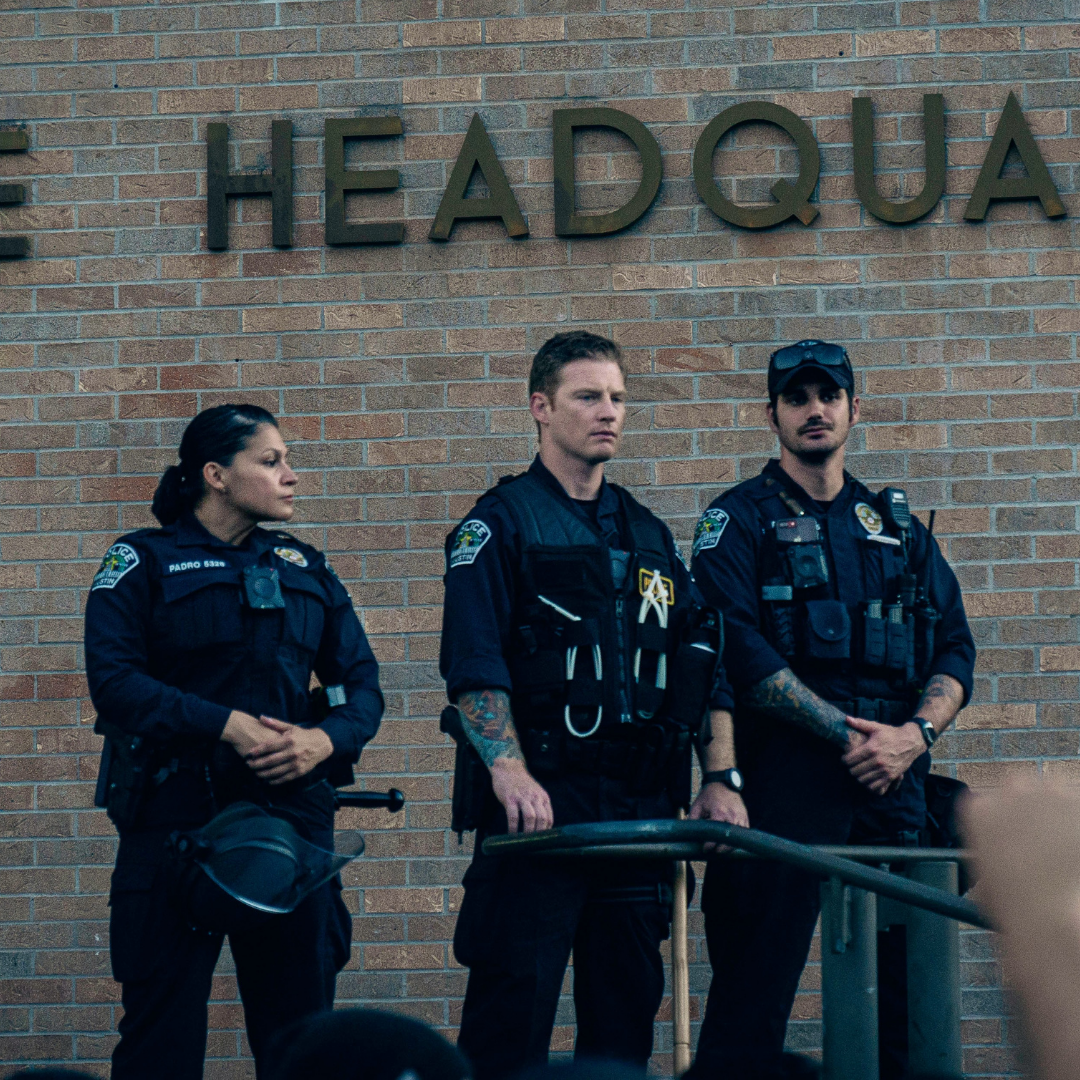 The basic course for an armed response officer is 13 weeks.  The least effort is taken on teaching a recruit to shoot a subject.  The majority is spent teaching recruits to avoid having to be in the position where a shooting is necessary. such as removing any potential victim so that negotiations are possible without causing any further risk to others.

With regards a shooting, there is usually far more scrutiny put on the command structure. This involves how the incident was able to get to that situation, than on the officer pulling the trigger. Often there is no other option for the officer once it’s got to that point.

Armed response officers have to be a beat officer for at least two years, and many have been on the beat beforehand for 4 or 5 years or much longer.  This way, officers will have experience in dealing with any police incident they come across, but often cannot get tied down with localised jobs, so these are taken over by local resources.  This can give an elitist feeling towards the ARV officers from overworked local staff but it’s imperative they are kept as free as possible to spontaneously react to armed incidents.

An ARV stands for Armed Response Officer. An AFO is an Authorised Firearms Officer.  (This encapsulates all police officers who are qualified to shoot a gun at any level whether in an ARV (Armed Response Vehicle) or guarding buildings or airports). There are two AFO’s running an ARV, except in London where there are 3 AFO’s. The complicated part is that when referring to officers who drive ARV’s, the officers themselves are very commonly referred to as ARV’s.  This has probably been shortened from the term ‘ARV Officers.’

“There is not just one police service in the USA”

When writing stories about American policing, some of the most common mistakes non-American writers make involve characterising U.S. policing as a monolith. The U.S. has more than 17,000 separate local, tribal, campus, state, and federal police agencies. While nearly half of these agencies have fewer than ten sworn officers, others have thousands. The New York Police Department (NYPD) is the largest agency in the U.S., with more than 35,000 officers. In the U.S. federalism system, the power to govern is divided among the national government and the states. State laws – and policing – vary from state to state and city to city. The U.S. Constitution is the singular thread that pulls the thousands of unique American police agencies together. The Constitution and its amendments define what American police officers can and cannot do. Authors writing about American law enforcement should consult experts to ensure their stories are believable. 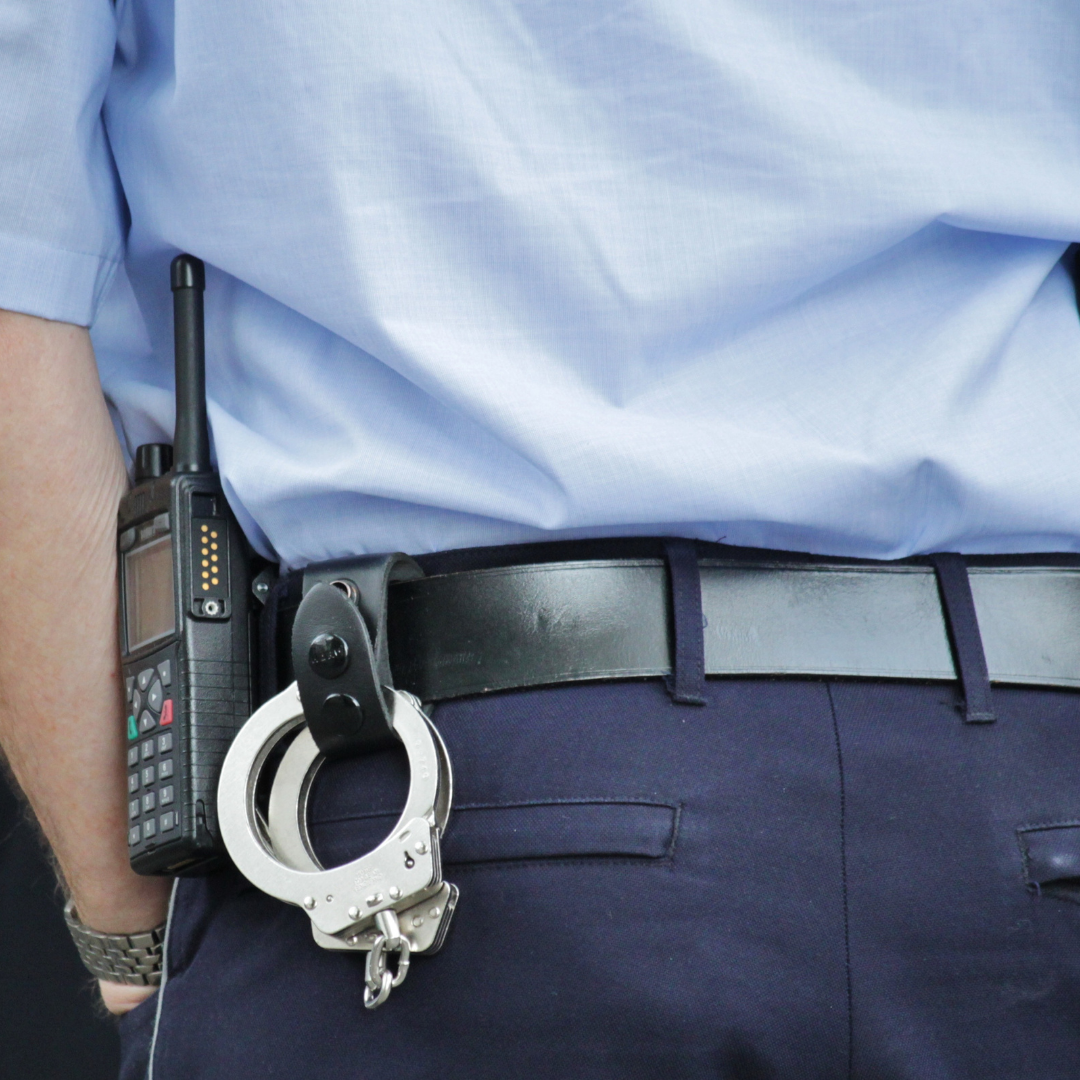 The major mistakes people make with the intelligence community – like they do with Interpol – are that invariably intelligence analysts and officers are very different species. They are rarely armed, and rarely run across rooftops. They also rarely pursue high-powered cars on a borrowed motorbike (with all due deference to 007 himself).

It’s often said intelligence staff only ever make the news when they get something wrong. Which is a rarity too. So, if you are writing about an intelligence officer, think less Double O. Think instead more grey man or woman who works tirelessly in the background to help their team and make their home a safer place.

All About Ports Policing

Ports policing on the other hand is often highly overt in its nature. Unless you are an intelligence officer at a port of course! Up front, challenging anyone who fits a set of criteria – why have they arrived? Where from? How did they get to that chosen place – and why did they travel at short notice in that direction? How long will they be in their chosen destination – what are their plans? Who will they meet?

If you are writing about policing in a sea or airport, think bigger picture … What are the national risks and how can they be mitigated? Are they all external, or, could they be insider threats? The best ports police officers have one foot in their country and the other in the rest of the world. They are watching global activities and events, ready to strike. They work with the other border agencies and above all keeping their homeland safe. Ports police officers are generally armed, mainly to comply with international legislation.

For ports, think less John McClane (NYPD Lieutenant roaming fairly free around an international terminal) … It’s more John McClane who actually works at that airport! Trust me, no airport commander would ever sacrifice their entire tactics team on an escalator. They know their ground better than almost anyone and would have far sharper drills. Get these simple facts right and your manuscript will buzz with realism.

Wow, thanks peeps! Read Part 2 of this article HERE.

BIO: ConsultingCops offers writers the ability to match their work to the relevant expert and supply them with the information they need to authenticate their project. Nine experts from the team offer an insight into their specific areas. Get the right advice from someone with both knowledge and experience in these specialist roles.

1 thought on “Cop Week, Part One: How Police Work”