Why GRACE Took 19 Years To Make It To Screen 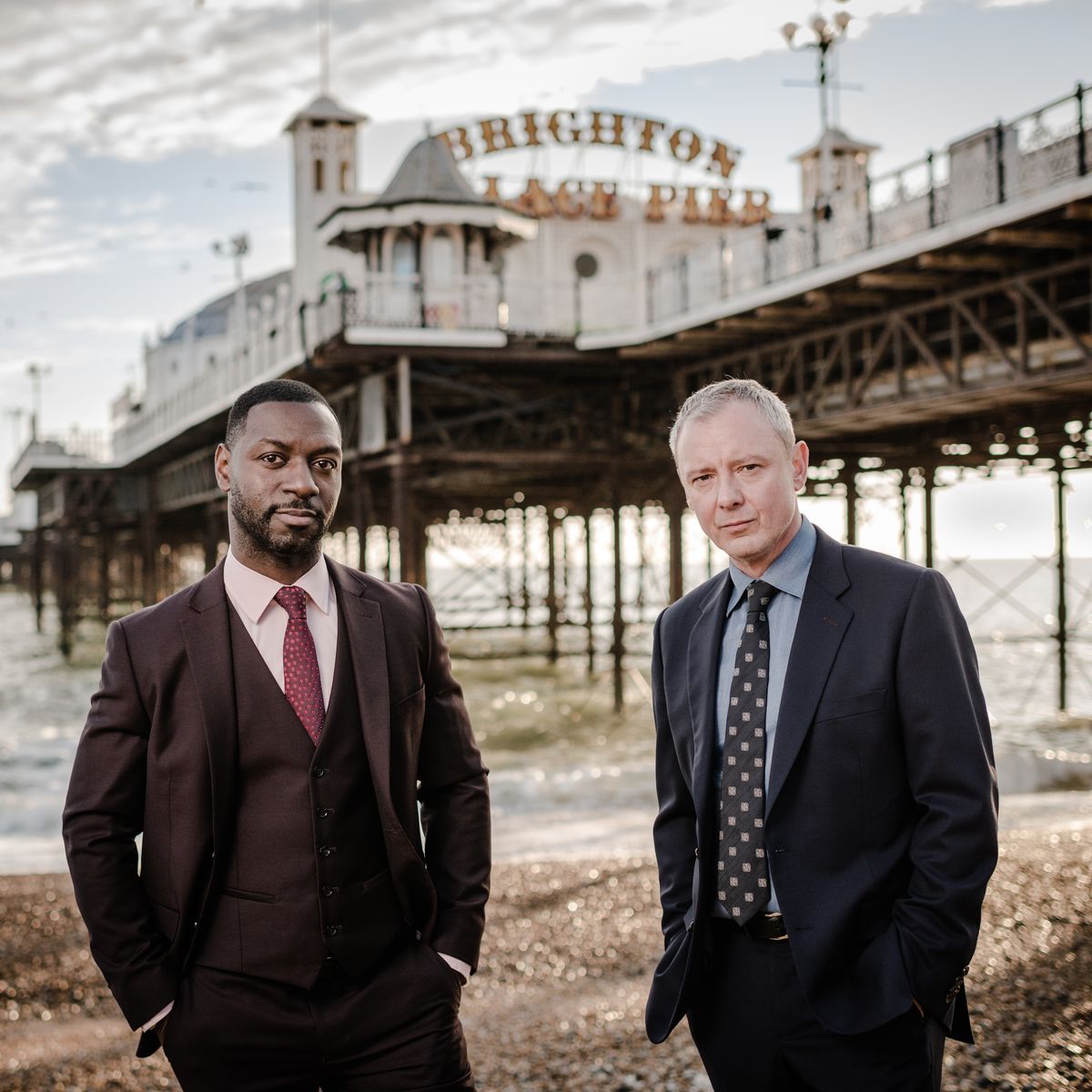 Have you read the Roy Grace novels? Then you know the TV adaptation starts Sunday, March 14th on ITV.

I can’t wait, plus I am a huge Peter Janes fan, so I am delighted to welcome him back to B2W. Over to you, Peter!

One of the first question authors get asked when they meet someone for the first time … ‘Have you had anything on television I might have seen?’

‘Yes,’ I told a builder at a party in Brighton, back in 1999, ‘in fact I had a miniseries of my novel, Host, on right now. The title is Virtual Obsession.’

His face looked like it had fallen off a cliff.

‘Please don’t take this the wrong way,’ he replied. ‘But I watched it. I thought it was so bad I would never bother to read you as an author.’

It was a salutary lesson. As a bestselling author your books might be read by half a million people … But a television adaption will be seen by 5 million and more.

Many of those, if they love it, will potentially then buy your books. If they don’t, like this builder? It can put them off you for life.

Mindful of this I was very determined that when Roy Grace was adapted, I would keep as much control as I could. I’m so glad I did.

I believe “place” in crime novels plays in many ways just as key a role as the major character. As a result the Grace series is firmly rooted in my home city of Brighton and Hove.

It has been a long journey. starting a few years after the first, Dead Simple, was published. The BBC offered to finance it if set in Aberdeen. They got a curt Foxtrot Oscar from me!

Then another major producer, influenced by the success of Scandi dramas, wanted to make Roy Grace a female detective.

Then a series of false starts and poor scripts followed, again all of which I rejected.

Finally, 19 years after I began writing the first Roy Grace, the stars have aligned, and GRACE starts on ITV this Sunday.

Grace on Our Screens At Last

I could not be happier with the production, thanks to Andrew O’Connor, a producer with real vision … Although we had to wait two years for writer, Russell Lewis, to finish his commitments on Endeavour. ITV very correctly felt he was the person for the job and it has been a joy working with someone so sympathetic to the books. I even scared the hell out of him taking him on a night shift in a response car with Brighton police!

We are blessed with a dream cast, headed by John Simm and Richie Campbell. Also a line producer in Kiaran Murray-Smith who lives in Brighton and totally gets the city.

I don’t think it has ever looked so good – or so dark!

Just hoping I meet that builder again one day, at another party…