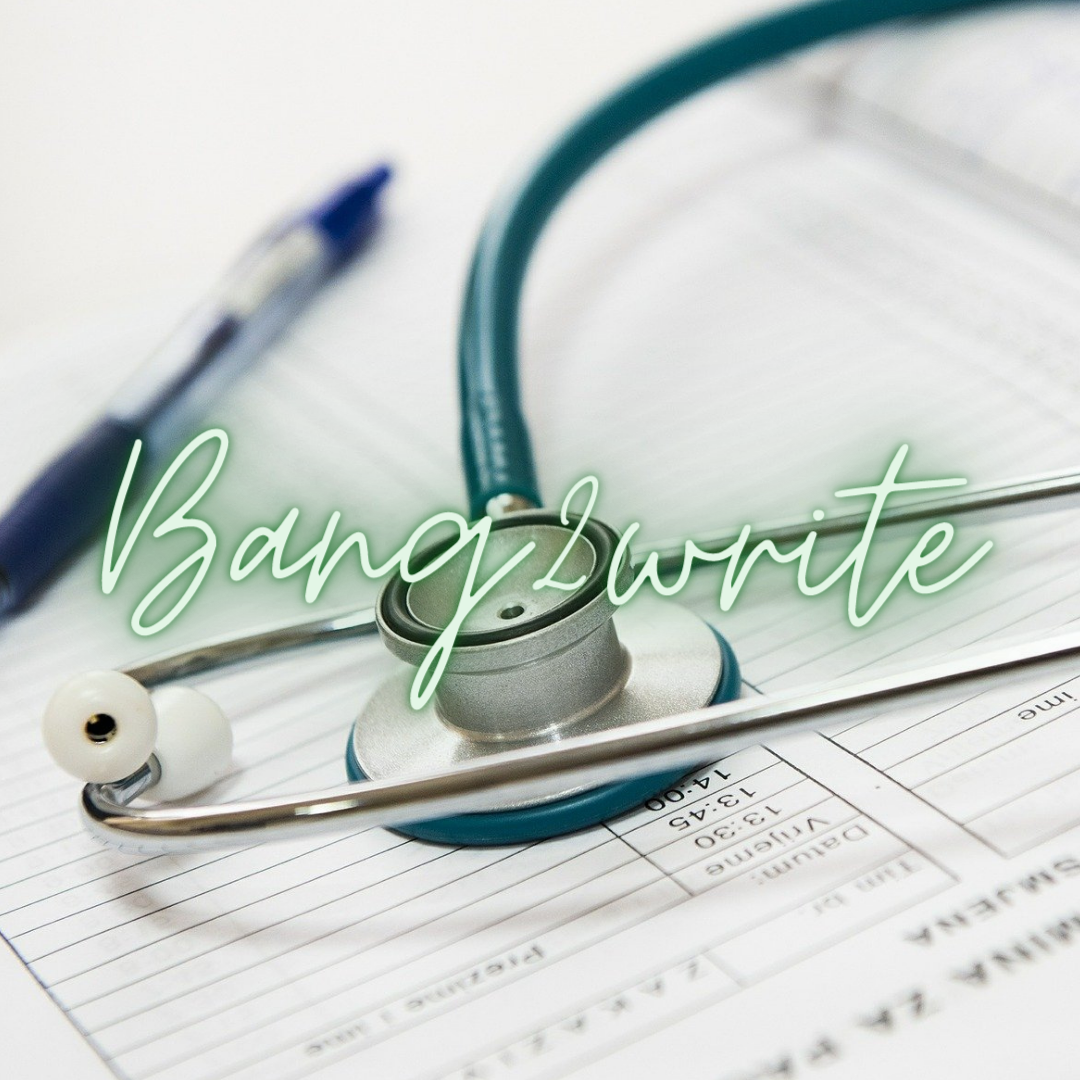 Doctors are part of our everyday lives. Chances are all of us will need to see one at some point (even if we’re doctors ourselves). So it’s no accident these characters have made it into our screenplays and novels too! I’m delighted to welcome screenwriter, author and consult psychiatrist Rosie Claverton back to B2W, to share her first-hand knowledge with us. Over to you, Rosie!

Did you know? Before standardised medical training, back in the Middle Ages, the people who performed surgery were barbers. You’d go for your haircut, and maybe have a tooth out or a boil lanced at the same time.

The people with the fancy university education who rarely touched their patients at all … They were the physicians.

Of course, all medical professionals now have a standard medical education before specialising. However,  UK-based surgeons have retained one historical quirk … When they qualify, they stop going by Dr and start their professional life as Mr/Mrs/Ms/Miss.

You might also find that more senior doctors, especially those involved in research or education, go by ‘Professor’ rather than Doctor. If you’re setting your story in a city-based teaching hospital, your department probably has at least one Professor.

Doctors in the UK haven’t worn white coats on the wards for decades, not least because it’s an infection control nightmare. It’s lab-based biochemistry and pathology colleagues who still wear traditional scientific garb.

You’re more likely to find your doctor in scrubs for theatre or A&E. Otherwise, they will be in smart-casual professional wear. Comfortable shoes are a must! 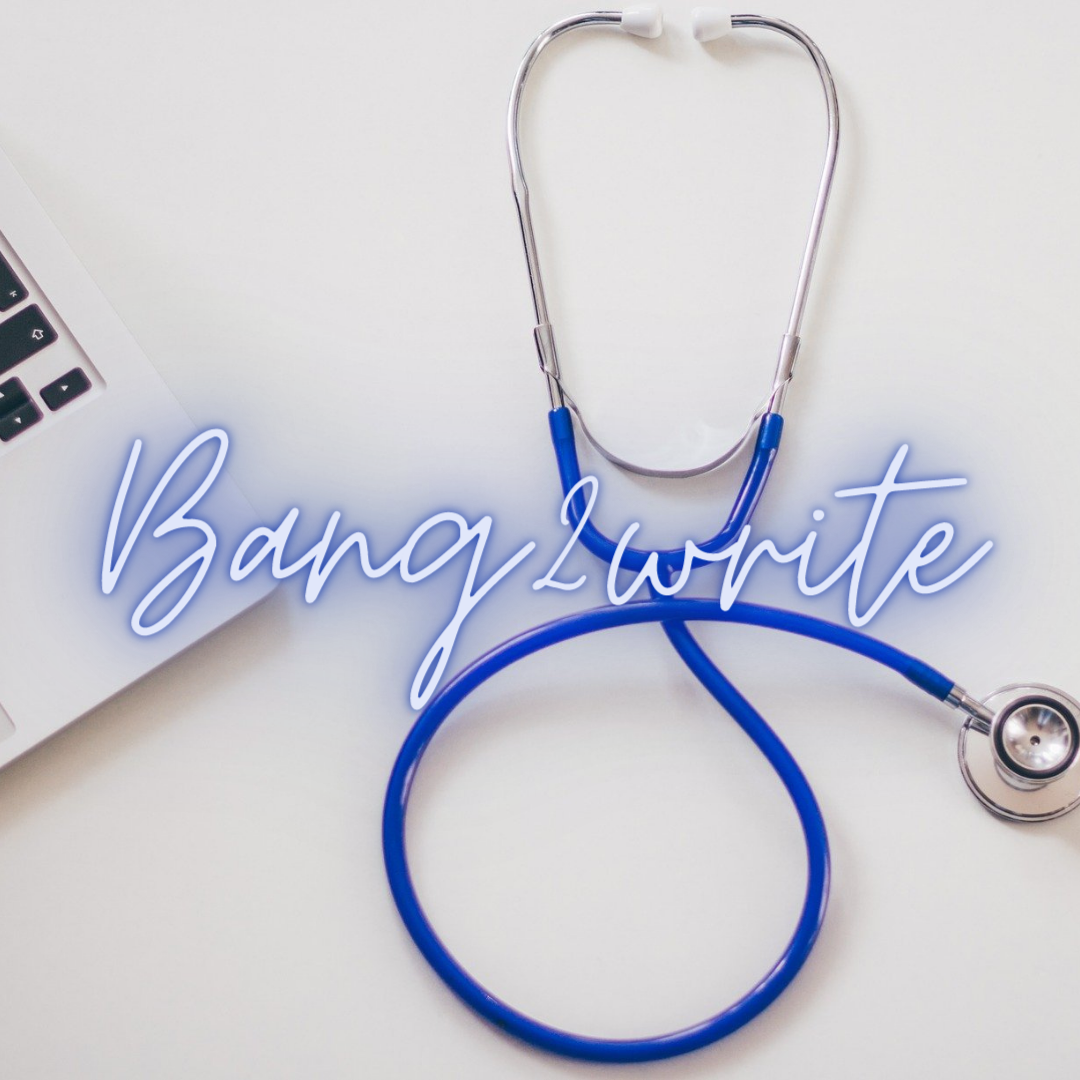 3) Doctors Are Not A Monolith (Not Even in a Specialty)

It’s true that people with certain personalities and skills might be drawn to different areas of medicine. That said, you’re just as likely to find a highly diverse group of individuals in any one department.

A GP practice might have a marathon runner, a crochet fanatic, a workaholic academic … Or someone who is all three!

4) Psychiatrists Do Not Use A Couch

If you visit your psychiatrist in the UK, you are not likely to find a fusty old office with a Freudian couch. It will probably look like any other outpatient department.

A couch might be used for some specialised forms of psychotherapy, but most psychiatrists in the UK don’t practice psychoanalysis. We’re more likely to chat to you about your pets, your sleep, and your caffeine intake than leave a deep silence for you to fill with meaningful pronouncements that fit neatly into a trailer.

According to the General Medical Council, 46% doctors are female. What’s more, 38% are from a BAME background. While the GMC doesn’t keep data on sexuality, this most likely reflects the general population.

Doctors can also be disabled and have their own health needs, too. They can be wheelchair users and amputees. Doctors can have mental health problems (and not just House-style addictions). Doctors can be neurodiverse.

Don’t limit yourself when writing a doctor. A diverse ensemble will always lead to richer, more vibrant roots for your story.

BIO: Rosie Claverton is a novelist, screenwriter, and consultant psychiatrist. Her Cardiff-based crime series The Amy Lane Mysteries debuted in 2014, with the latest novel Hard Return re-released in March 2021. Rosie also is the co-founder of Crime Cymru, a collective of Welsh crime writers who are launching Gŵyl CRIME CYMRU Festival in Aberystwyth, 2022.

More on B2W About Jobs & Mistakes

3 Technology Clichés That Will Kill Your Writing DEAD