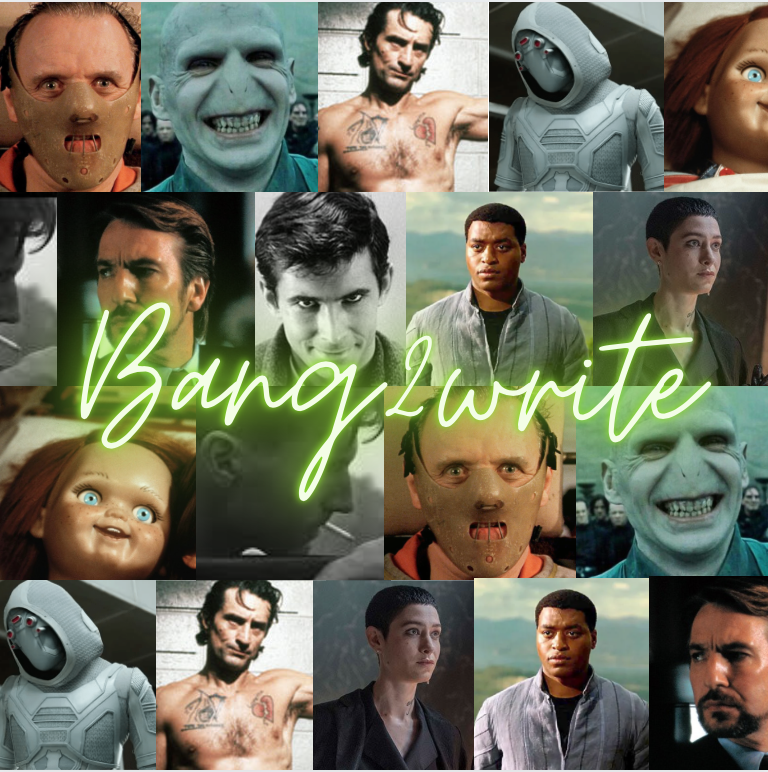 Just as no film is a hit without a hero, no hero is without an iconic villain. Iconic villains are the most evil, twisted, relentless and/or ambitious … In other words, they’re straight out of our worst nightmares!

Bang2write loves powerful villains, so check out the worst of the cinema’s worst monsters who have wowed the watchers with their dark intensity. After you go through them all, don’t forget to turn on all the lights … Just in case! 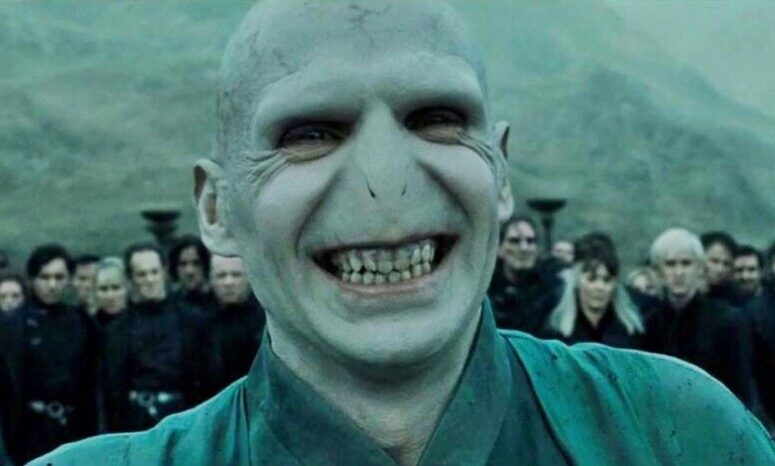 ‘He Who Shall Not Be Named’ is an iconic supervillain. Voldemort’s desire for supremacy makes him perpetrate the most horrendous crimes. He’s an unapologetic control freak whose lust for power made him massacre wizards and humans alike.

His hunger for power makes him believe what he’s doing is right. It stirs in him the need to blow fear and prejudice wherever he goes. Ralph Fiennes’ powerhouse performance makes him genuinely scary even before we add snakes! 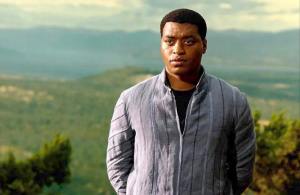 The iconic Operative, is often cited as a beloved bad guy of all time by sci fi fans. He appears in Serenity, the movie version of the cult TV series Firefly.

Operative is known for his high-skilled martial arts and swordsmanship. He demonstrates his proficiency with firearms and is an expert hand-to hand fighter. He is one of the main antagonists and the most ruthless member of The Alliance. There is nothing he won’t do. 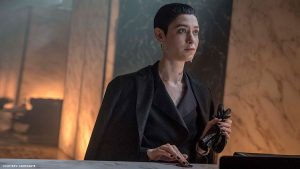 3) The Adjudicator from JOHN WICK 3: PARABELLUM

The Adjudicator is, without any doubt, one of the most terrifying villains to never hold the gun or raise their hand to anyone! The role is played to perfection by non-binary actor Asia Kate Dillon.

The Adjudicator is an agent from the High Table, sent to oversee the excommunication and punishment of the film’s lead John Wick. This antagonist doesn’t use physical powers or arms, but instead uses a clever and cunning mind. Refreshing! 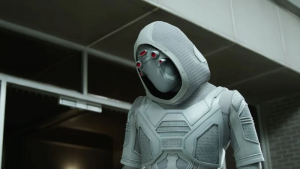 4)  Ghost from ANTMAN AND THE WASP

Ghost is a victim of circumstance. She was never supposed to be a villain. After realising that she is being used by SHIELD, she started to fight against them. She uses her supernatural powers and abilities to take revenge.

“They weaponised me. I stole for them. Spied for them. I killed for them. And in exchange for my soul… they were going to cure me. They lied.” ― Ghost to Ant-Man.

Hannah John-Kamen absolutely nails it as the tragic Ghost.

5)   Hannibal Lecter from THE SILENCE OF THE LAMBS

The epitome of evil, Hannibal Lecter, is a psychiatrist by profession and a charming serial killer. He is a narcissist psychopath who has no empathy or concern for anyone but himself. He enjoys his cruelty.

His monstrous acts, cunning and intellect make his character absolutely captivating. Just remember that while Lector is a fascinating human psychology study, there is a difference between psychopathy and psychosis. 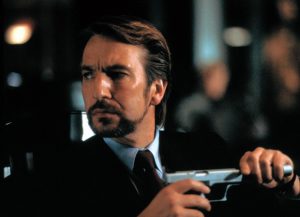 Alan Rickman brought an extraordinary charm into Hans Gruber’s creature. He’s the perfect blend of voice and face put into the screen for a good villain’s character.

Hans is a cold-hearted and fun-to-watch opportunist who uses his charm and cunning to takeover Nakatomi plaza skyscraper in LA. He thinks ahead, so it’s hard to beat him. He is ruthless but also very funny, creating diversions to keep law enforcement at bay. Gruber is a complex and memorable antagonist that people wish more movies have. 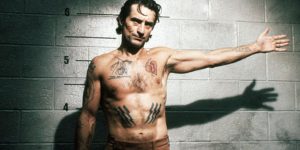 A convicted rapist, Cady is released from prison after serving a fourteen-year sentence of hard labour. He stalks lawyer Sam Bowden and his family. Cady is a walking threat, worming his way into places he shouldn’t – even Sam’s daughter’s school!

Sam originally defended Cady, whom he blames for sending him to jail. Cady’s cunning use of the law and legal loopholes makes Sam helpless. This forces Sam to do the unthinkable to stop him. 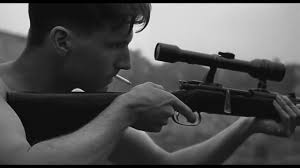 Goeth is a cruel, disgusting and monstrous man. Part of his everyday routine includes executing Jews without any reason casually from his balcony. His everyday immoral rituals and evil practices make Goeth unredeemable. His character is symbolic of the stains of war and horrifying real-life genocide. 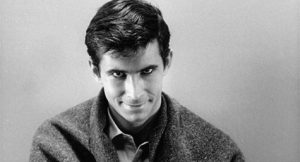 Norman is the man behind the knife in the famous shower scene of Psycho. We discover he murdered his mother and dresses up as her, blaming her for his own murders. Whilst the ‘cross-dressing killer’ trope has dated horribly, we see more to him in the prequel TV series Bates Motel. 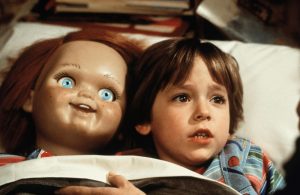 Before Annabelle and all the other scary toys, Chucky is the one that started it all. Chucky is Andy’s Favorite toy, which his mother Karen Barcley gave him. Chucky contains the spirit of evil murderer Charles Lee Ray.

Is there anything more scary than a doll? Before Child’s Play, people would have said no. Now dolls are iconic and terrifying!

BIO: Amanda Jerelyn is currently working as a Content Executive at Crowd Writer and Assignment Assistance. These are the platforms where students ask for coursework help UK and assignment writing service UK. Amanda loves to watch movies with her daughters.