How To Decide Between Past and Present Tense In Your Novel 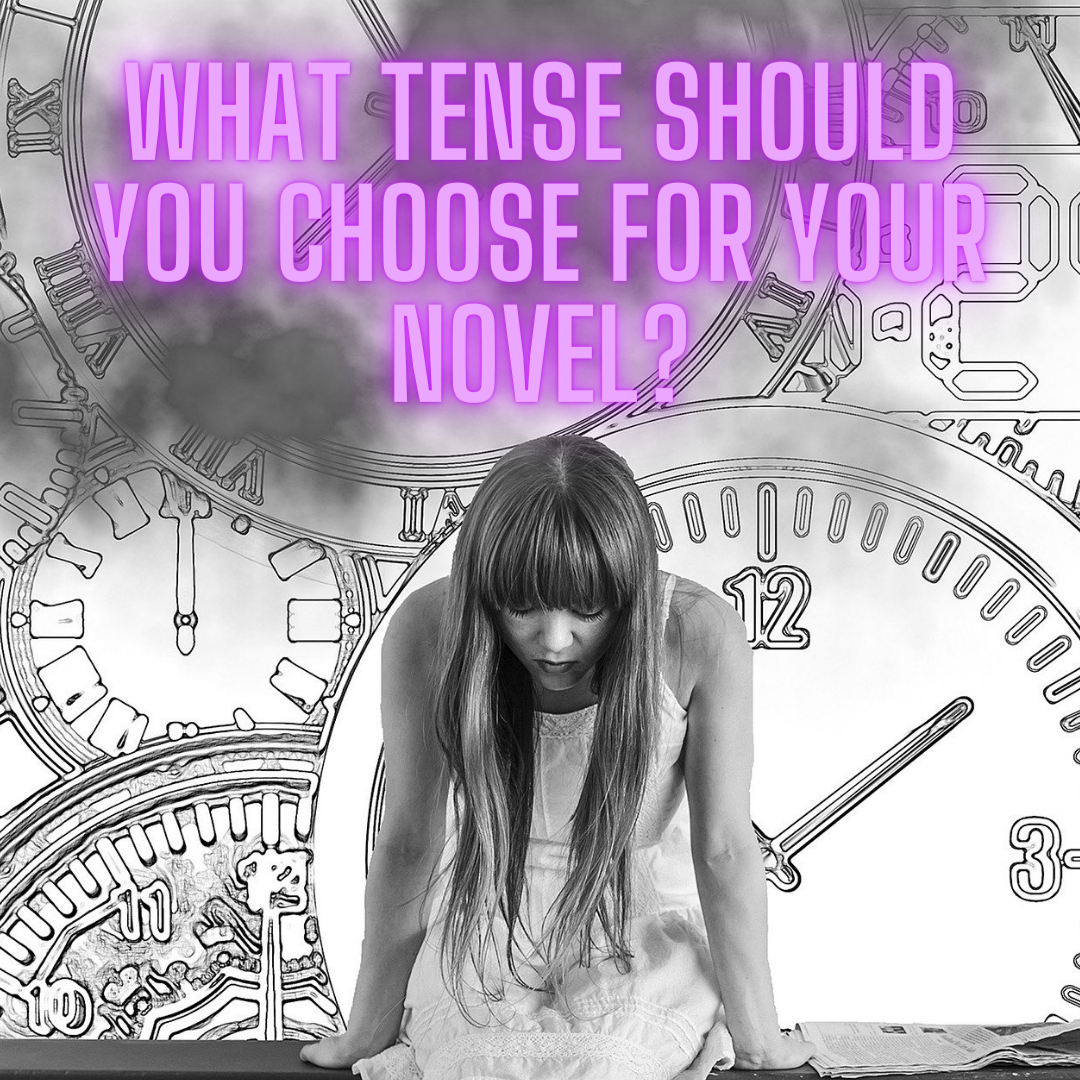 Lots of Bang2writers are writing novels these days, meaning they ask me about past and present tense. But does tense really matter?

To an extent, YES it does.

This leads to some writers believing choosing tense is all about gut instinct. If that works for you, go for it.

However, for many writers, deciding between past and present tense in novels can be difficult. Lots of people have strong opinions on tenses, which compounds the issue too.

I thought I would put both tenses under the microscope and compare pros and cons. Ready? Let’s go … 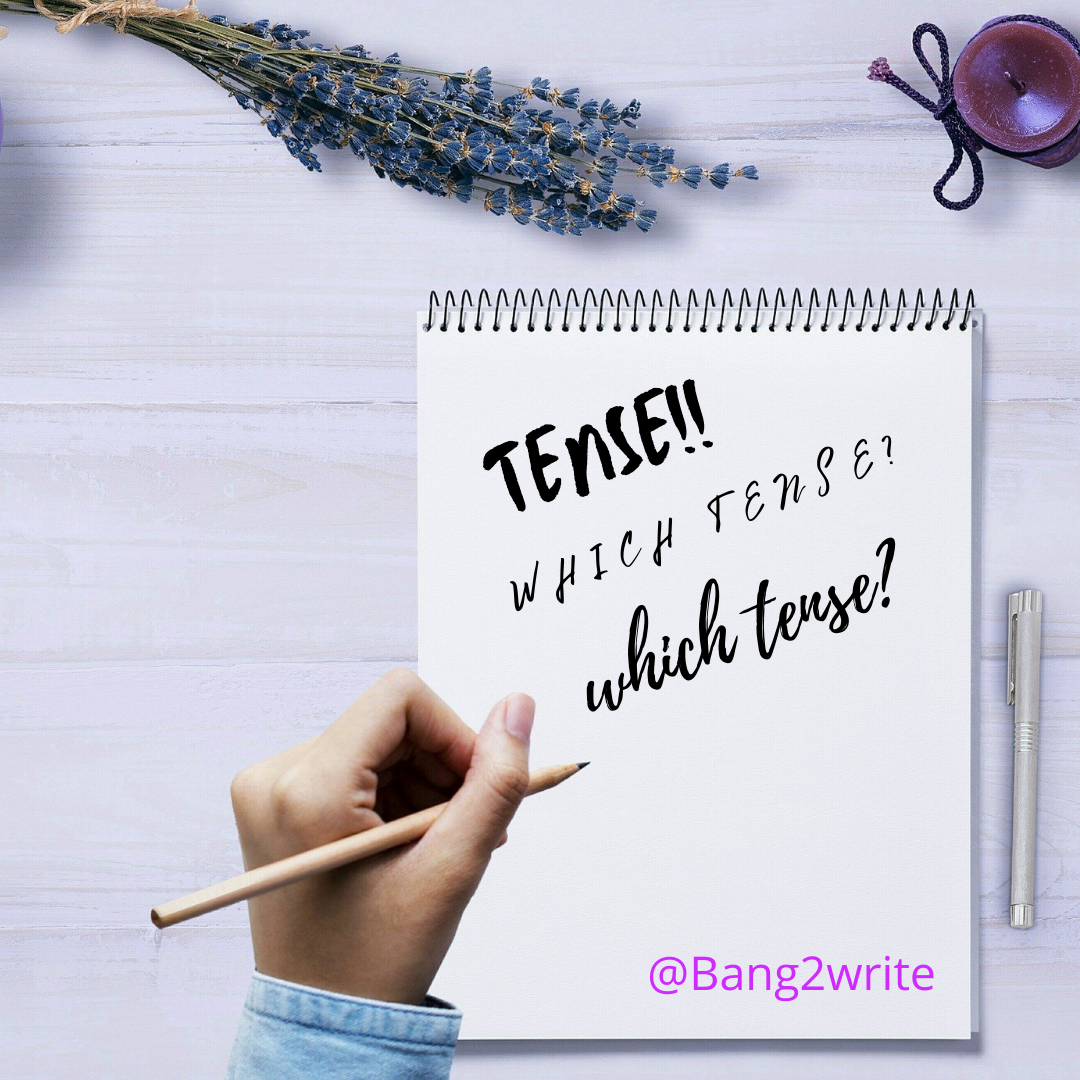 Lots of YA and romance books use present tense for this reason. Same for crime fiction or sagas dealing with trauma.

I discovered this when writing early drafts of one of my novels, Never Have I Ever. As it was a domestic noir story like my others, I wrote in the present tense … but it was ALSO a story about the nature of memory and secrets. FML!

I found it super-difficult to do flashbacks in this particular story. I had to rewrite/double-check endlessly AND create an intricate timeline for the wall in the end. Even then I still ended up wanted to smash up my desk more than once!

Present tense is particularly good for thrillers in this regard. It gives a sense of immediacy, like it’s happening ‘right now’.

4) CON: Can be more limiting generally

Our characters cannot be omnipotent, because that’s a cheat … and this is never more obvious than when we’re writing in present tense. You realise your character ‘can’t’ have seen or done something because they were doing something else at the same time. Frustrating!!

Present tense can really help writers to emphasise the moments of action in their stories. It gives that sense of immediacy I mentioned on number 3 on this list.

Intriguingly, I’ve never heard anyone complain about the past tense. I’m sure haters exist, but generally speaking it’s more ‘acceptable’ for readers to admit they don’t like/won’t read present.

7) PRO: Draws you closer to the narrator

As with number one on this list, we can get inside the head of the narrator ‘better’ in present tense. Not just on emotions, but also thought processes, logic and reasoning for what they are doing.

I first appreciated this when I wrote the first version of Proof Positive. The English draft was originally in past tense, but the German translation made it present. This brought a whole new side to my protagonist, Lizzie which was fascinating.

I second this. I have written a bunch of novels in the present tense now. I won’t stop, but I find it significantly harder to write overall. I wrote all of The Coven in past tense and much preferred it to my surprise. 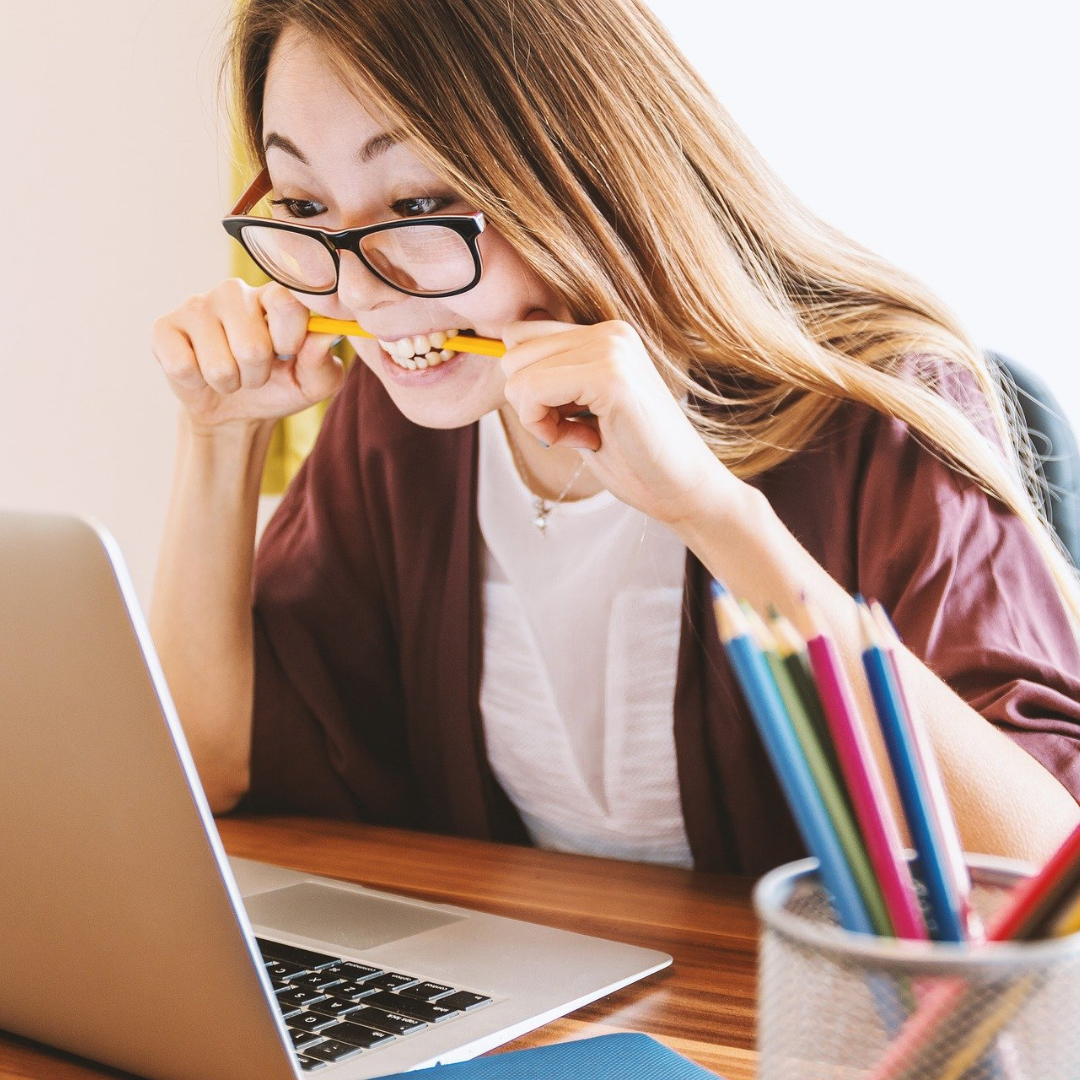 In contrast to present tense, I couldn’t think of many major CONS for past tense. Interesting! There is one big one that got on my nerves however, which was …

9) CON: Pronoun use can get confusing

When you’re writing in the past tense, especially the third person, it can get confusing which character is which. ‘He’ and ‘she’ (and ‘they’ of course, plural or singular) is the general issue here.

This means characters often need naming, which can sometimes seem quite stilted. A handy way of avoiding this in past tense third person stories is creating a kind of reference point for them … but it turns out some readers don’t like this either!

An example: in The Coven, one character, Ethan is also referenced as ‘rogue Sentinel’ (because that’s what he is). Some reviewers complained I used this description ‘too much’.

I was intrigued by this, so ran a check. I discovered I mentioned this reference 42 times by my count (out of an overall wordcount of 114K. I also found it hella interesting none of them reported objections to Ethan also being referred to as a ‘cowboy’ which I used 64 times!).

Personally, I don’t think 42 times is ‘too much’ at all, but obviously those readers feel differently (as is their right). I am mentioning this only as reminder we can never please everyone.

So that’s the one major CON as far as I can see for past tense. Here are the PROS …

First up, the obvious. If you ‘start’ in past, it’s MUCH easier to skip time, or create time shifts via flashback. I’m not sure what it is about present  that makes my brain ‘short circuit’ on this, but I know I am not alone. I have had lots of discussions with other authors, as well as book editors and agents who say the same!

11) PRO: Many, many books are in the past tense

Arguably, past tense is the standard for books as a whole. Present  seems a relatively new phenomenon … You won’t find many classics and ancient tomes written like this. That doesn’t mean it’s ‘better’ but it does mean it’s more ‘accepted’. Make of this what you will.

12) PRO: Works well with longer time frames, but can be great for shorter ones too

Lots of writers believe past tense is best for longer time frames, with present tense better for shorter ones. Myself, I am ambivalent. I think past tense fits whatever time frame you like. The Coven takes place over just fourteen days and as mentioned already, uses only past.

13) PRO: Usually it’s simpler to write in the past tense

My usual suggestion to writers is this … If you don’t want your brain to explode? Use past tense.

Don’t forget you can use BOTH tenses if you want!

An obvious one, but a tip that gets forgotten. There’s zero reason to stick to just one tense if you don’t want to.

I frequently use present for my main characters, then past for secondaries when I switch to their POVs in other chapters. Remember, there are NO RULES!

NEXT B2W Course: Write Your First Novel And Get It Published Want to write a novel? Here’s some GREAT news: if you are already a screenwriter, your ability to pivot your skillset into writing a novel will set you waaaaaay ahead of the competition.

Since ‘screenwriting is structure’ this can be a HUGE advantage when it comes to writing novels. We tend to be plotters with greater awareness of important issues such as genre, pace and structure. So why not go for it, with an established novelist like Lucy V Hay to shed light on how to do it!

Taking place on Zoom again, the class is on September 17th 2022. CLICK HERE or on the pic on the right to book your ticket.