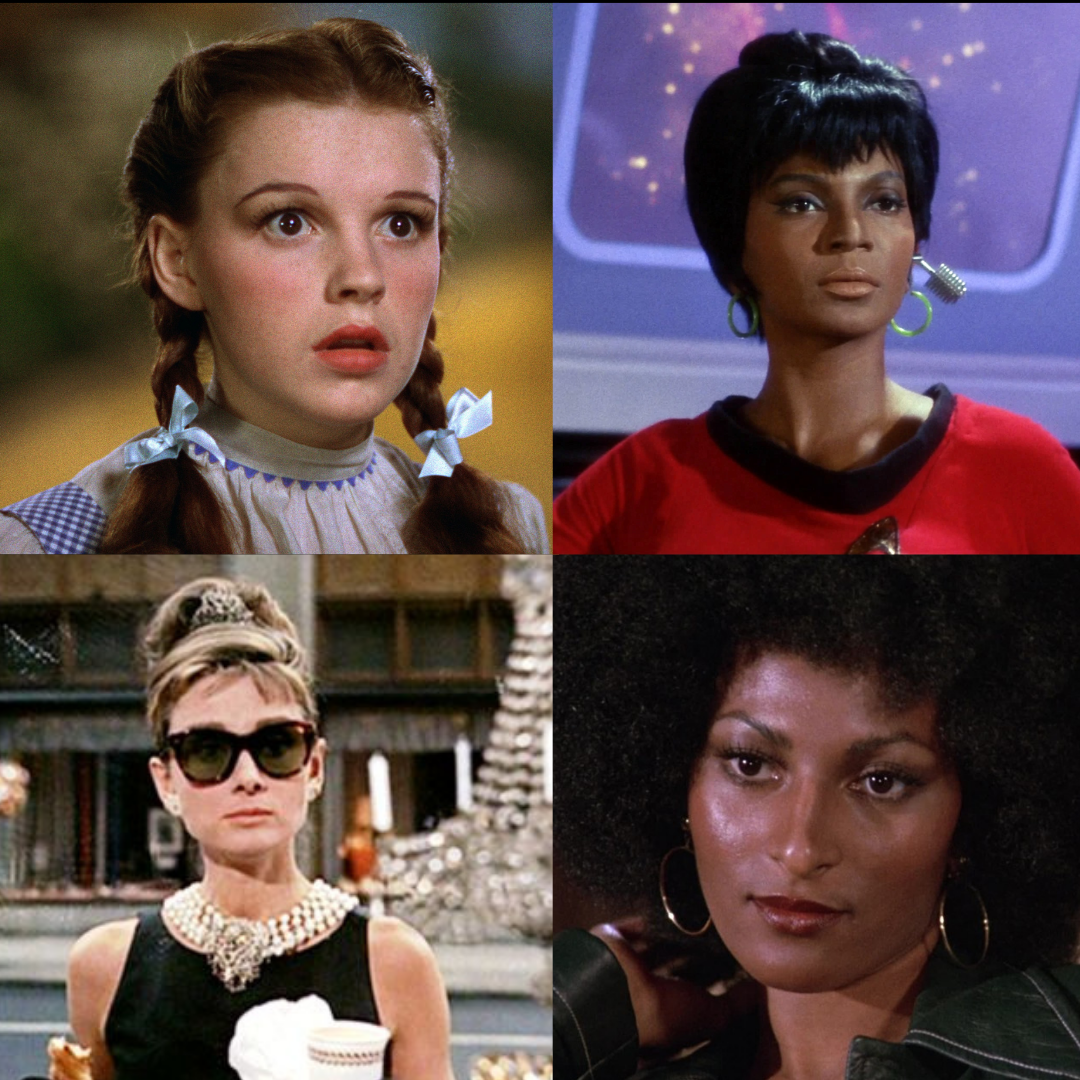 The roles of women have changed dramatically throughout history, so female leads are no different. How does our evolution mirror that in the media? Here’s 10 must see television shows and movies to show female leads’ growth in the media.

We love Dorothy for her path of loving where she is, in the moment. Apparently Judy Garland was not even first choice for this iconic role, but she really made it her own. I cannot imagine anyone else playing the lead in the 1939 movie.

No list about women characters is complete without Audrey Hepburn as the unapologetic but naïve Holly. She wanted a rich, older man so that she may have breakfast at Tiffany’s. In the beginning of the movie, we see young Holly in her best gown at the Tiffany’s window with a pastry and coffee. By the end of the movie Paul confesses his love for her and that means she belongs to him, but she says she belongs to no one. Good for you, Holly! 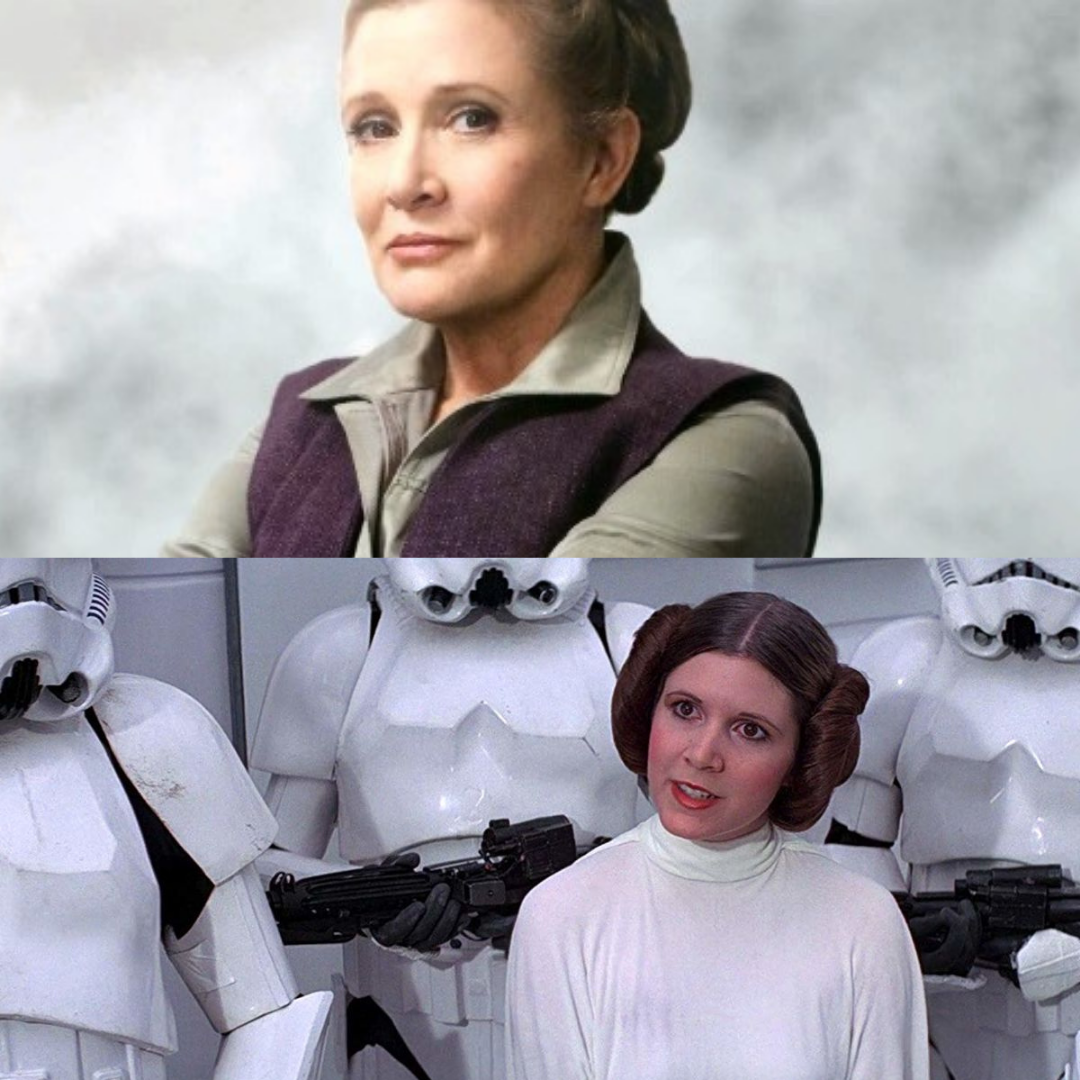 Nichelle Nichols became the first African American woman to be shone on network television in a role equal to that of a white woman. Nyota was fluent in Swahili and had an aptitude for mathematics. She used to be able to run the hundred metre dash in record time, too. And might we add, Nichelle was exquisite in her role, as well!

The beautiful but vengeful Foxy Brown takes charge in this classic when the mobsters murder her boyfriend. She seeks revenge by taking a job as a high-class escort. This movie might not be everyone’s cup of tea, but it placed a black female character front and centre in the action genre. Without Foxy, thrillers and action-adventures would look very different today.

Can we just say one word here? Crazy! Nurse Ratched plays the tyrannical antagonist originally based on the 1962 novel of the same name by Ken Kesey. She is so horrible, she also become a popular metaphor for the corrupting influence of institutional power and authority.

The character was portrayed by Louise Fletcher in the film adaptation, whose performance earned her the Academy Award for Best Actress. Now you can watch Sarah Paulson play the same role in the Netflix show.  MORE: 7 Reasons We Love To Hate Villain Characters 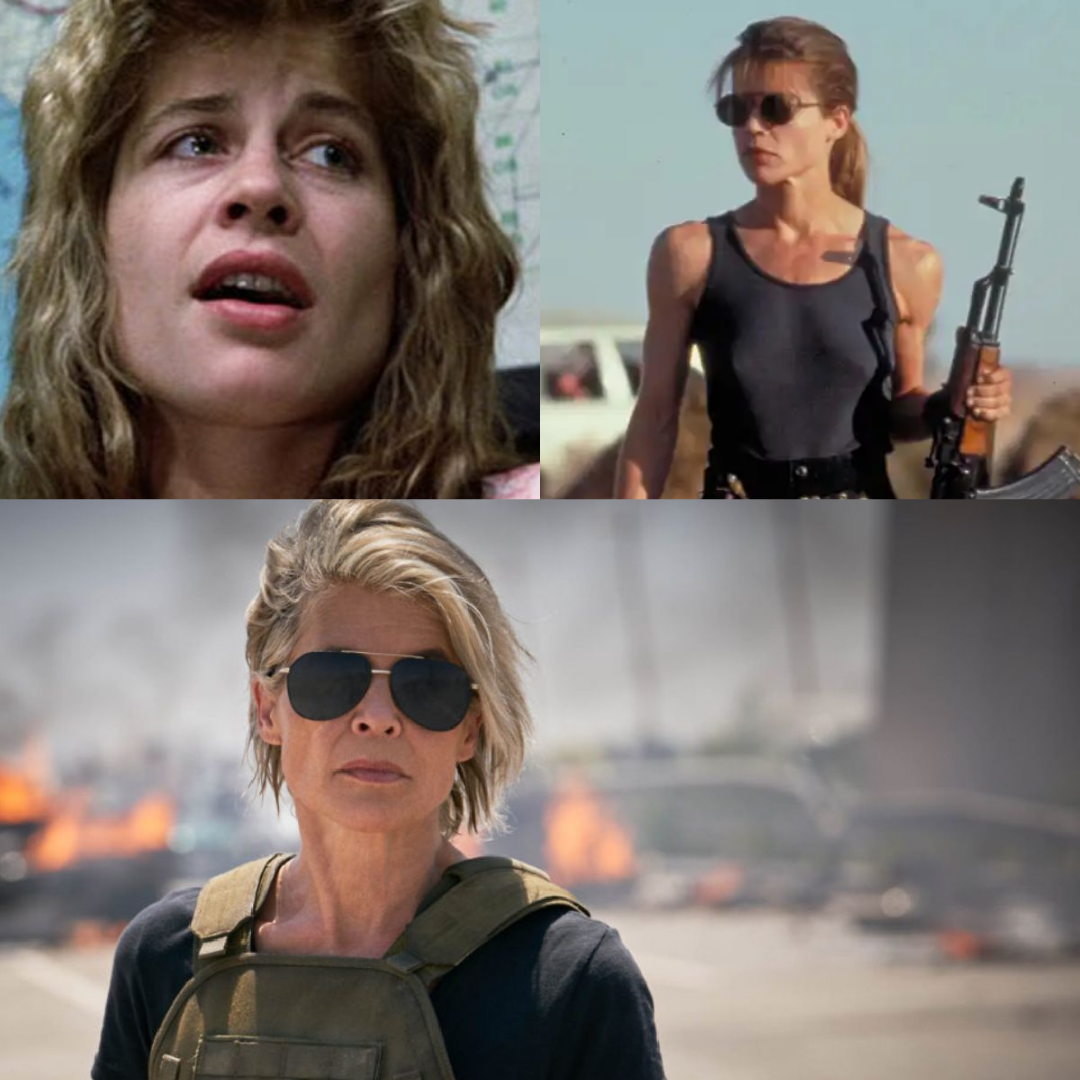 In the original trilogy, we see Princess Leia as the badass. She is taking charge and getting things done! She doesn’t want to be the princess in distress, instead she wants to save her people. The epitome of the take charge kind of woman.

Sarah Connor shows what it takes to live in a man’s world. She can handle a fight, she can run the resistance. She will persevere.

Frances, also known as Baby, is a shy teenager at the beginning of the movie and after meeting Johnny, she takes all her chances for love to help Johnny perform the final dance of the summer. 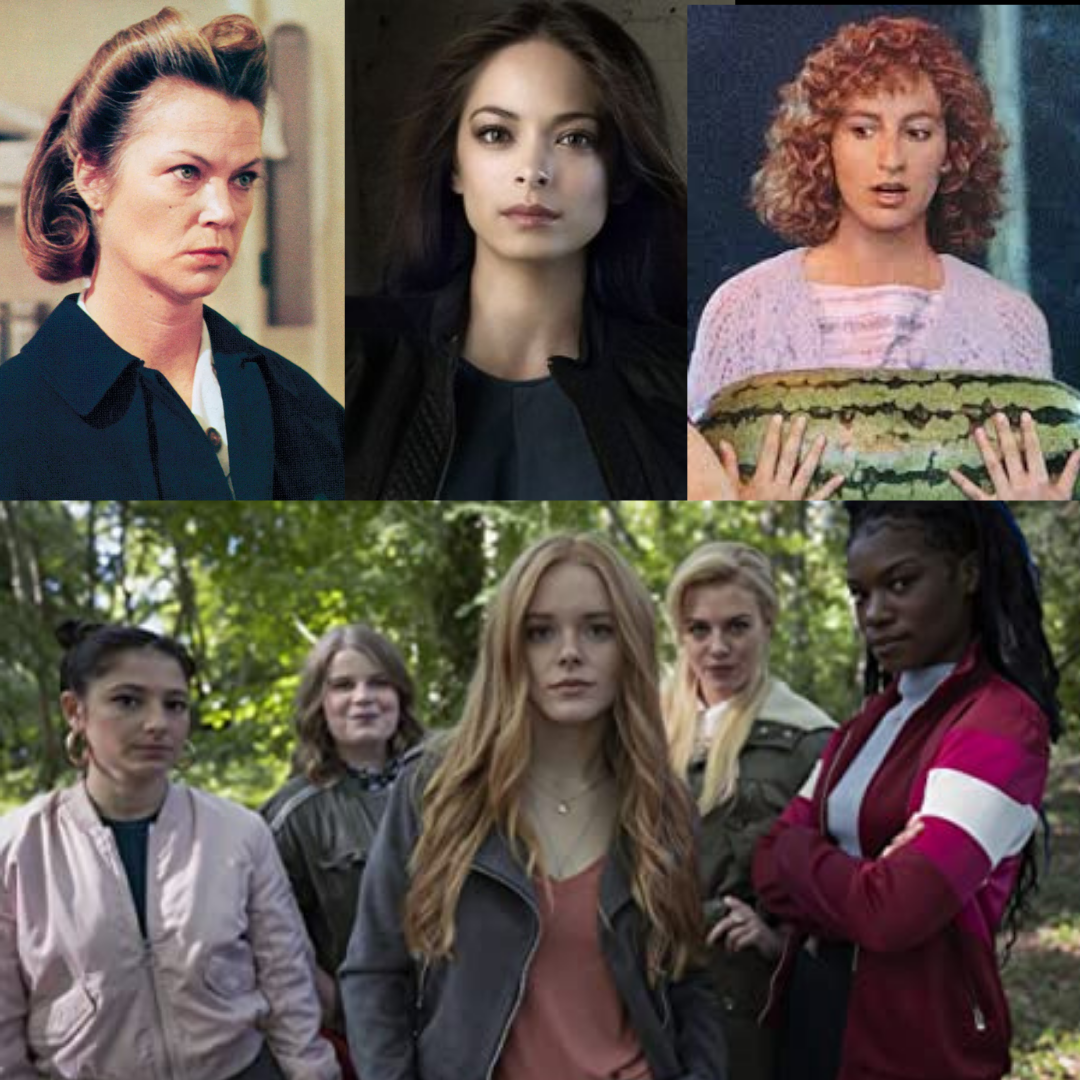 No, I’m NOT talking about the Disney version! In this modern TV series, Catherine is a detective and is always fighting with someone, usually a perp. She is fierce, but still able to forge a friendship with Tess based on communication and openness. A dynamic duo!

Unlike the other nine on the list, we see five young girls (all teenagers) here. These roommates are loyal friends who communicate their issues. Without offering too many spoilers, they express and talk through their problems in an emotionally healthy way. One character (a male love interest) states Bloom never needs anyone. The show reminds us it’s not wrong to have friends and relationships, it’s dependence that creates problems.

All in all, we have progressed from the simple characters as seen in Wizard of Oz to very dynamic and female forward in Fate: A Winx Saga. Here’s to the next decade of female leads and showing we too can be the strongest person on screen. Is there a television show or movie you thought should be on the list? Comment below.

How NOT To Write Female Characters (free ebook)

BIO: Alicia is a writer with 2 books published under her pseudonyms. She currently lives in small town, USA with her three month old son, two cats, and beloved Pity, Duke.

1 thought on “Female Leads Through The Ages: Top 10 Must-See Characters”