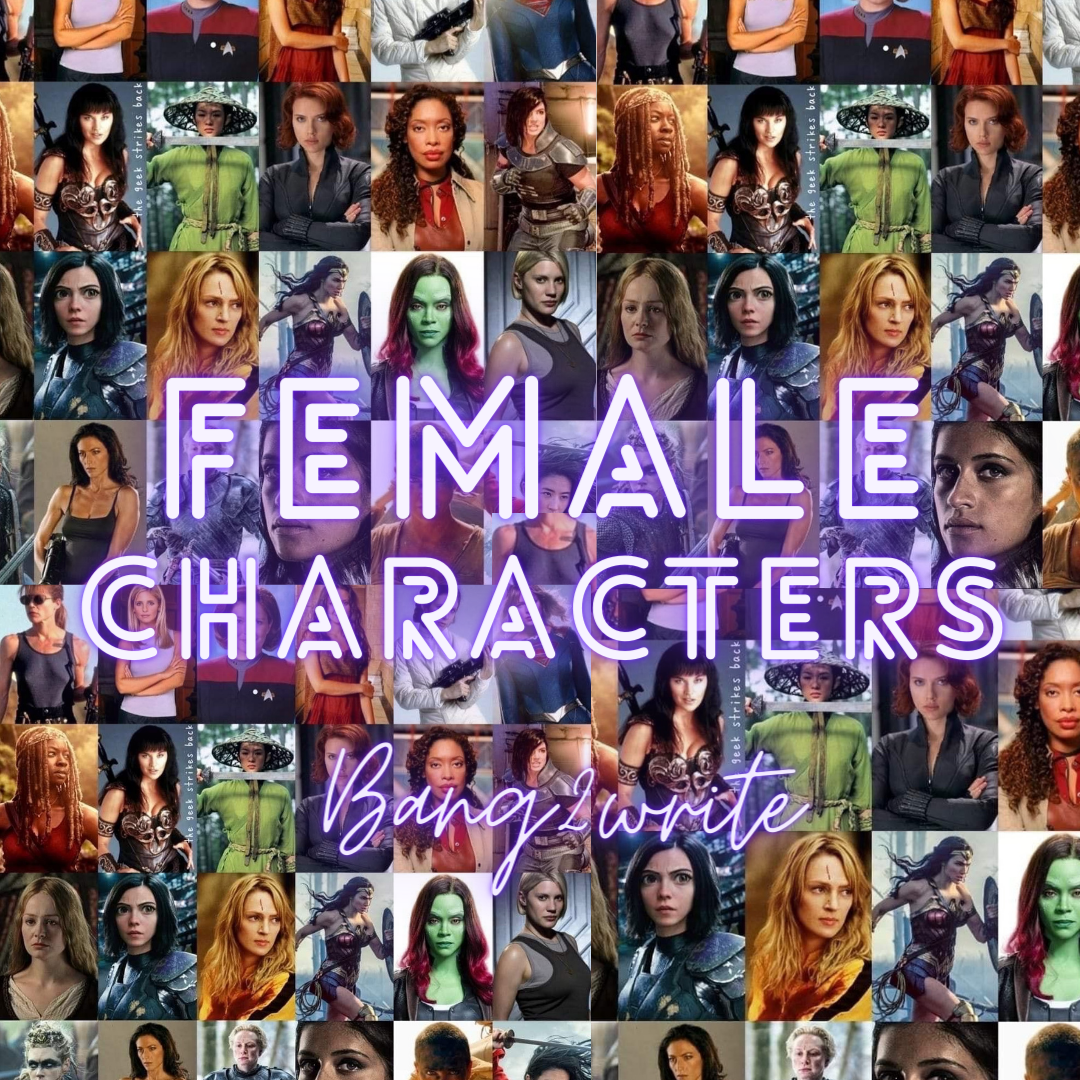 Character development is a part of writing mined with lethal pitfalls even at the best of times. But for male authors writing women, or vice versa, the challenge is made more problematic by one pretty large obstacle: gaining insight into the opposite sex.

So in a bid to see more authentic women grace our pages, I’m here to address five common pitfalls authors run into when writing women, and how you can circumvent them!

The problems tend to fall thick and fast within the first few pages. Lots of writers introduce a female character with a detailed description of her appearance. This isn’t a problem in and of itself, but it’s a big red flag when used as a substitute for a personality.

What it boils down to is a case of “show, don’t tell”. While describing your female character’s chestnut hair pinned neatly into a bun might create the illusion of a reserved personality, there is no real substance there. To help the reader believe this character, you’ll need to corroborate these personality traits, and develop them throughout the story, using dialogue and action.

2) Not leaving enough to the imagination

One particularly off-putting feature of these descriptions is an overzealous emphasis on physical traits that we think of as distinctly “feminine”. This might be an uncomfortable nod to the breasts every time your character shakes her head, or a reference to her curvaceous hips whenever she walks away.

Unless you’re writing a steamy romance novel, delving into the fullness of a character’s lips, for example, will leave readers asking, Why is this relevant? What’s more, no female reader wants to see a woman shamelessly objectified — even in fiction.

(And yes, it’s still creepy if your female character checks herself out in a mirror and finds her own breasts remarkably attractive.)

Clothes can be a great way of describing affluence, mood, etc.; but more often than not, male writers seem to draw attention to a woman’s tight jeans or low cut blouse simply to remind us of her oozing sex appeal.

If your protagonist is madly in love with this woman, then I can let one or two things slide. But if you’re delving into an outfit description every time she has a costume change (or failing to mention your male character’s attire just as often), maybe think twice.

It can also be incredibly off-putting if the outfit just doesn’t seem sensible. I can assure you if I were battling a dragon? I would want to be wearing a heavy-duty sports bra, a flame-proof suit, and a helmet. Not a chainmail bikini! 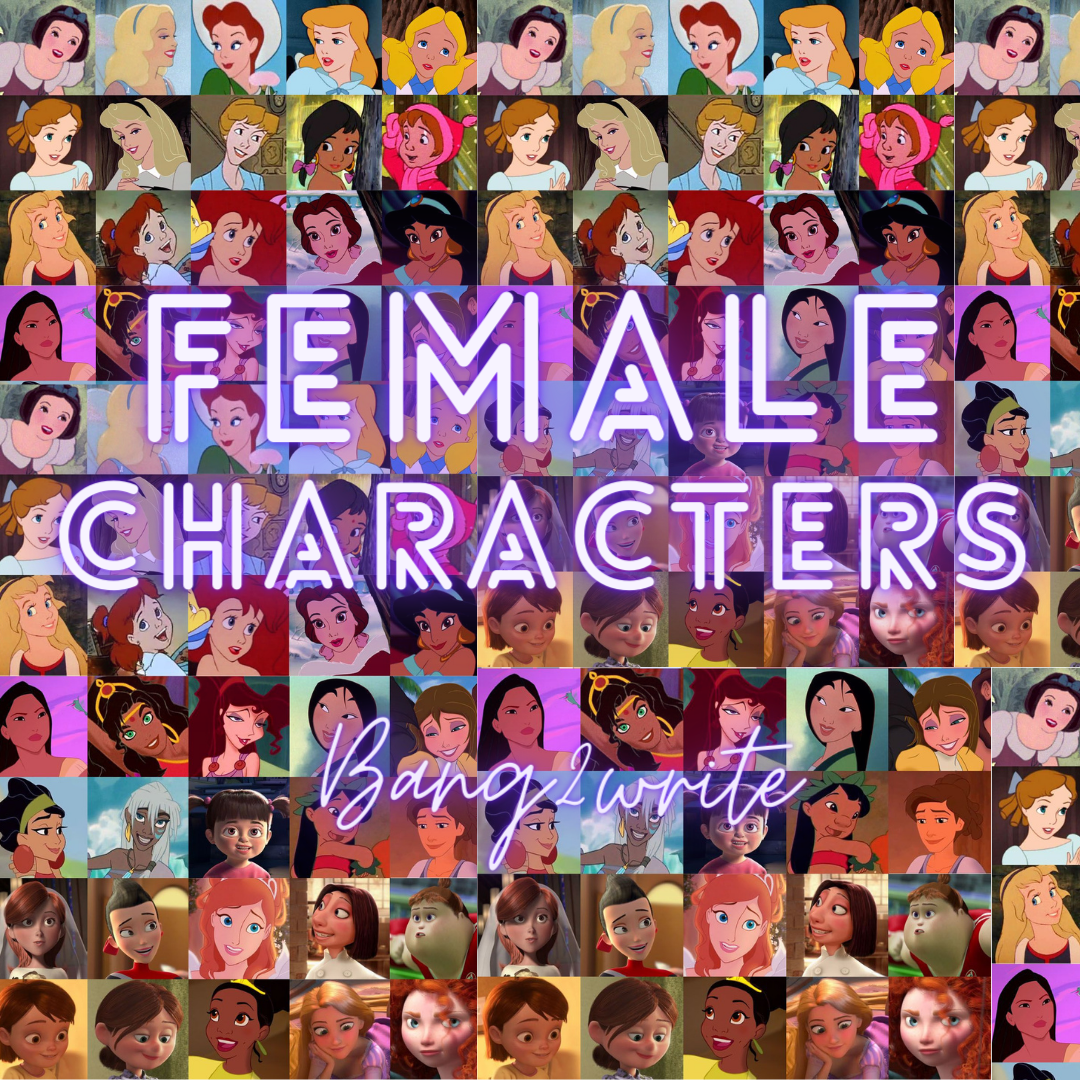 4) Mistaking them for a sexy lamp

Far too often female characters are used solely to prop up the male protagonist, and have very little agency of their own. Having spent my teenage years reading John Green, the “manic pixie dream girl” trope is my pet peeve. Perhaps worse, however, is when a female character could literally be replaced with a sexy lampshade.

No really, the sexy lamp is  a thing!!

So if you have a male protagonist, examine how your female characters relate to him. Is it only through sex? Even if your character is a femme fatale who she knows she’s hot (because she checked herself out in the mirror) and uses her hot bod as a weapon of seduction, this shouldn’t be the totality of her personality.

5) Thinking girls only talk about boys

Despite the impression given by chick flicks, female friendships do not revolve around men. (Nor do we have pillow fights in our underwear.) A good friendship is just as important to a woman than a romantic relationship with a man.

In fact, there are plenty of chick flicks that blow the Bechdel test out of the water! The girls in Clueless talk to each other on their oversized cellphones about everything under the sun; while the friends in The Sisterhood of the Travelling Pants support each other through huge life changes. So maybe take a leaf out of their book, and have your female characters interact with each other in earnest and realistic ways — not just through the prism of men.

Before I leave you, one of the easiest ways to save yourself from making all of these critical mistakes is to get yourself a female beta reader. Women have that lived experience that no male author can gain no matter how many questions about periods they earnestly type into Google.

Lastly don’t forget to grab your free ebook from this site, How Not To Write Female Characters.

BIO: Eve Lynch is a writer with Reedsy, a marketplace that connects authors with the world’s best publishing resources and professionals. In her spare time, Eve enjoys travelling with friends and reading literary fiction, so she’s often on the lookout for scenic new places to sit down with a book — or do a little writing of her own!