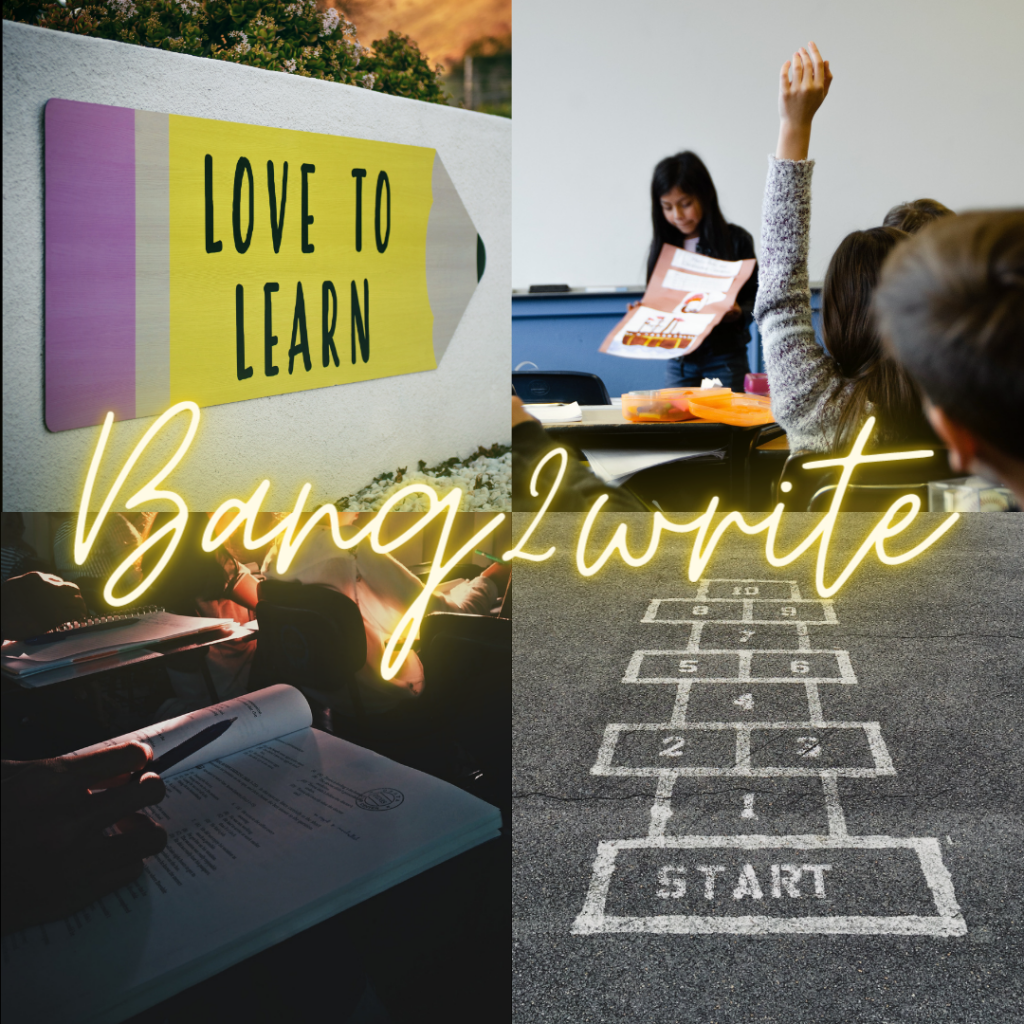 Prepare To Get Schooled!

You probably went through the school system, so that means you know how to write a school-based scene, right? Nope …. Even if you only left school recently, the chances are that things have already changed.

It’s important to do your homework if you want to get 10/10 for authenticity. Here’s my top 5 mistakes I see in school scenes with suggested alternatives (FYI – this is based on the British school system, so be sure to do your research on your own country).

Remember Andrew Lincoln cycling into the swarming playground in 90s series Teachers? It always made me roll my eyes. Teachers get to school any time from 7am in order to prep lessons, do paperwork and have meetings.

Once the students have left for the day they can get down to more planning, more meetings and training sessions and rarely leave the site before 6pm. In one school I worked at the site manager would come around jangling his keys at 6.30pm to get us to leave so he could lock up. Once a week as a special treat, we were allowed to stay on the school premises until 9pm. Woo hoo!

ALTERNATIVE: Why not set a key scene in that quieter, more isolated time before? Dark classrooms and empty corridors are crying out for drama! MORE: 7 Characters That Nearly Always A Big Mistake

Due to safeguarding, schools are locked up tighter than Fort Knox. Anyone trying to get into the school has to get through the locked front door or gate first, then has to sign in and face the notoriously protective reception area staff. Visitors are accompanied everywhere on site and have to wear a visitor badge at all times.

No, I don’t care if you’re a police officer or a parent who needs to speak urgently to a student. You’ll have to wait in the office are like everyone else and the teacher or student will be brought to you. Eventually.

ALTERNATIVE: Why not have a character desperate to speak to someone school but coming up against barrier after barrier as time runs out? 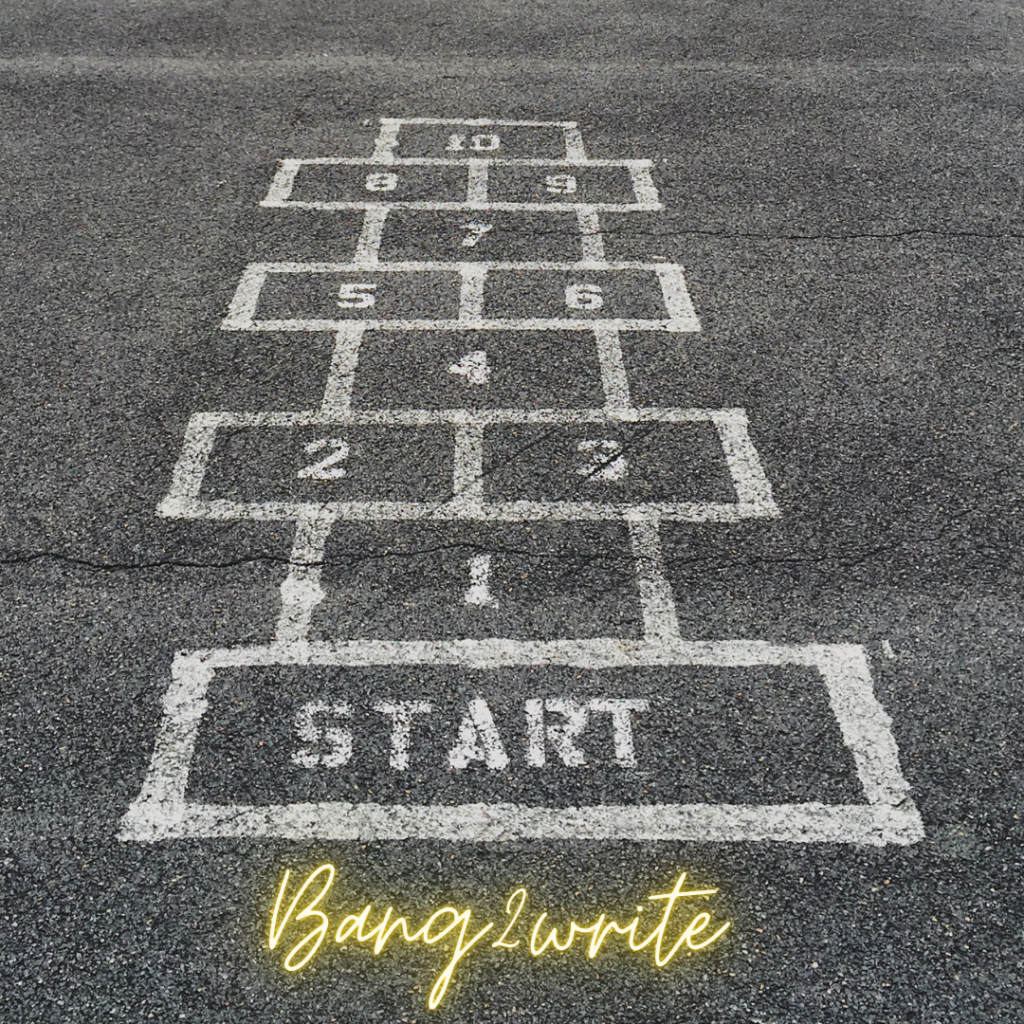 A baggy cardi or elbow-patched jacket used to be shorthand for ‘teacher’ but a young workforce is likely to be smart and fashionable. According to the Office for National Statistics …

ALTERNATIVE: So why not make sure your teacher characters represent a diverse range? Don’t forget to do the same with students! MORE: Top 5 Mistakes Writers Make With Diverse Characters

Many families have a really strong relationship with schools because it is the one constant in their chaotic lives. You’ll often find parents popping into have a natter with a trusted staff member when they have a problem or a child opening up to someone in school.

Schools also need to know if family circumstances change so they can support the children. It’s very unlikely that major changes happen at home (especially death in the family) without the school knowing.

ALTERNATIVE: So why not bring in the school staff and have them act as a confidante? Do they help or hinder, stay silent or have a duty of care to inform? 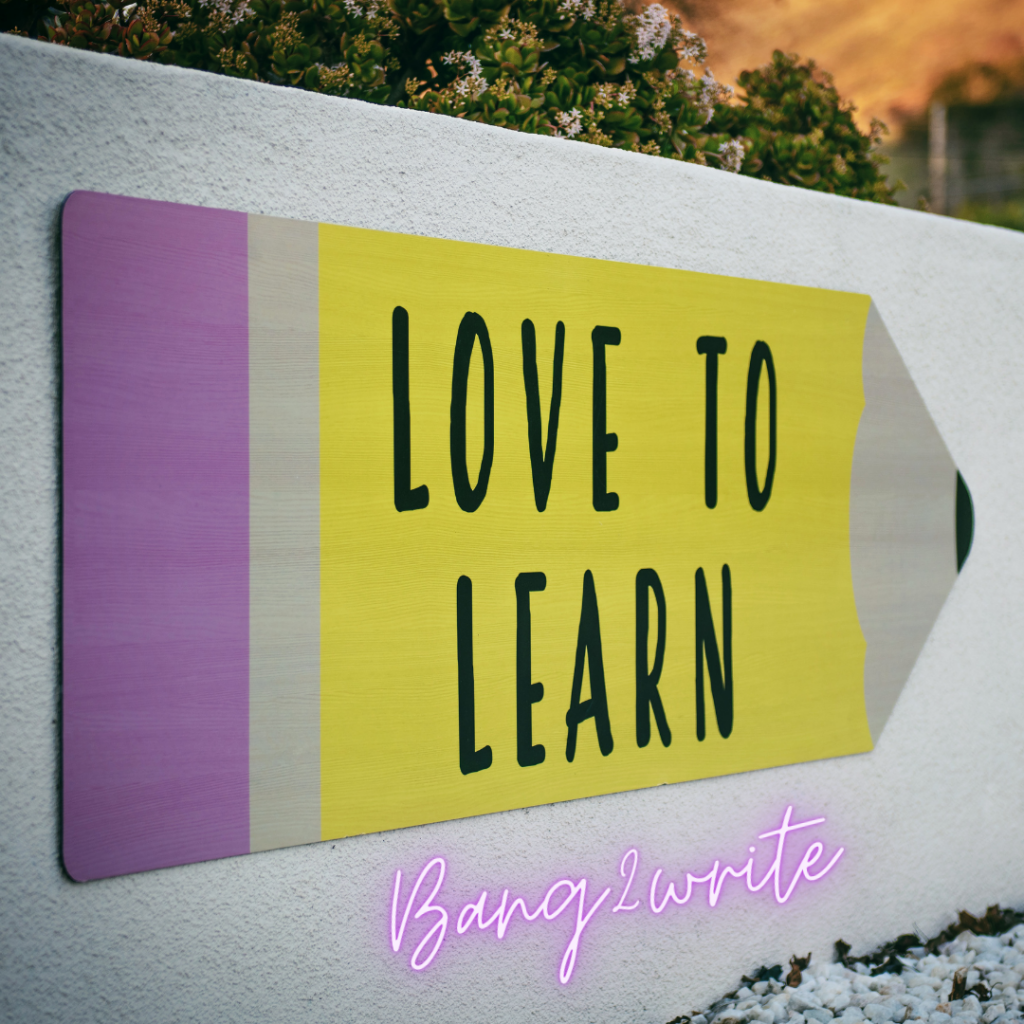 I can always tell when a privately-educated writer has written a state school scene as it often ends up as weird mash up of Grange Hill. Modern secondary schools are often extremely technology-savvy, too. Keep those wooden desks and dusty chalkboards in the museum rather than the classroom.

In the UK we have a confusing system of private schools (often called public school – don’t ask) and state-maintained schools which may also be part of an academy trust. Don’t forget either that England, Wales, Scotland and Northern Ireland all have different National Curricula!

Why not watch the Educating series on C4 to get a feel for a modern British state school? While they don’t show much classroom time, the dramas that happen outside class time are worthy of the most creative writers!

The bully standing outside the school gate ready to nick your dinner money … NOPE!!!

For a start, most school meal systems are digital (literally – they often use fingerprint recognition) so no money exchanges hands! Bullies are more likely to lurk online and use social media, so how could this add drama to your story?

And finally, never forget that young people are funny, sweet, vulnerable, infuriating, and a dream to write. Have fun creating your characters! MORE: How To Write Young People That Are Actually Realistic

BIO: Siân Rowland is an education adviser, trainer and author with a background as a deputy head teacher and local authority adviser. She advises on and creates education resources for clients including Scouting UK and the Foreign and Commonwealth Office. She continues to work with schools across the country while working on her playwriting and scriptwriting career.