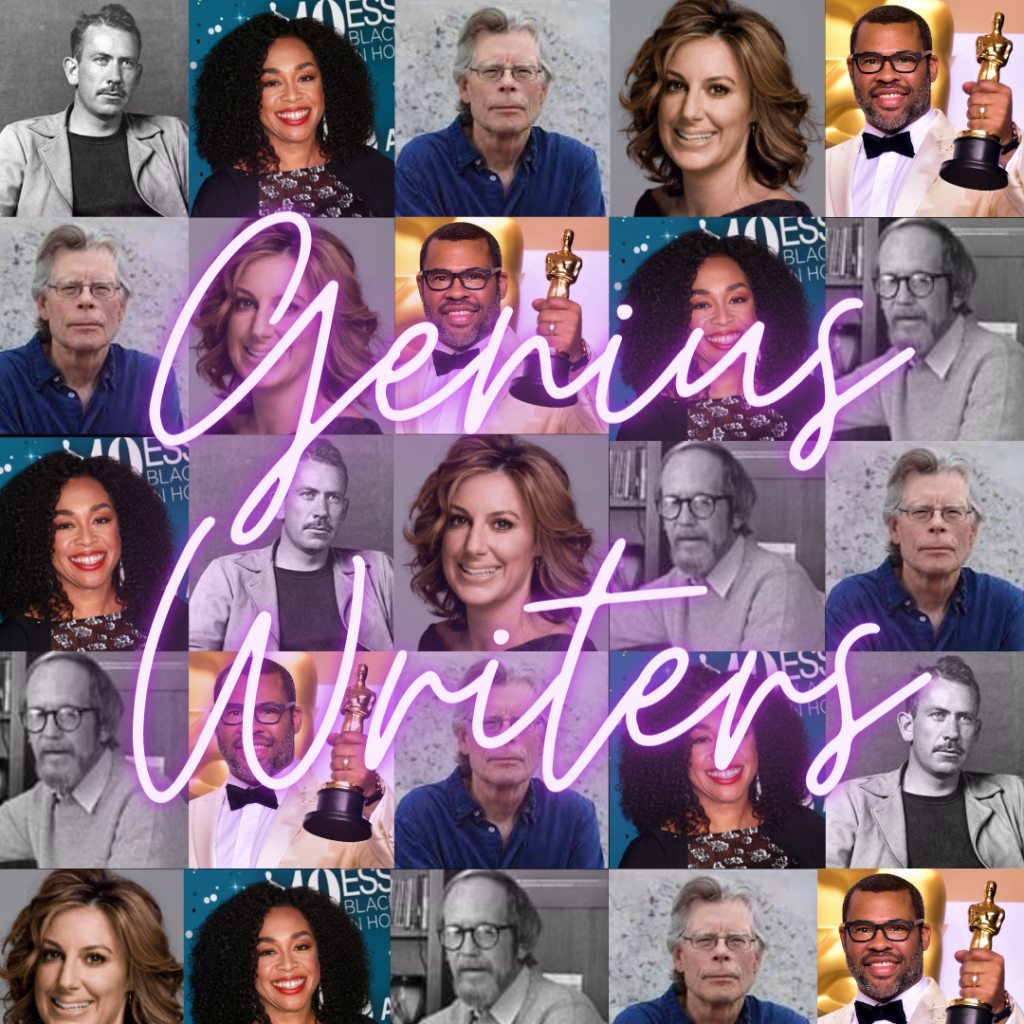 Do you have a favourite genius writer? Genius writers are those we admire. We may admire them for their craft, their work ethic, their perspective on life … Maybe all of this and more!

I’ve always believed it’s a good idea to check out what others who’ve gone before us think … We can then decide ourselves if we agree, disagree or are neutral. In turn, this helps us work out how we see our own writing craft working.

Look, before anyone gets their knickers in a knot, let’s get one thing cleared up. As every Bang2writer knows, there are NO specific writing rules to break, just risks to take.

That said, there are ‘best practices’! So, check out these genius writers and decide what you think … 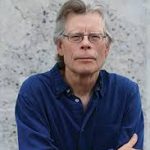 Stephen King is a writer who needs no introduction … He’s one of the most prolific living authors, publishing at least 87 books. He writes a minimum of one thousand words a day but is an advocate of being ‘pantser’.

This means he ‘flies by the seat of his pants’ without an outline, making up his story AS he writes.  (Other writers such as JK Rowling are ‘plotters’ in contrast, because they DO write outlines). Want more pointers from King? CLICK HERE. 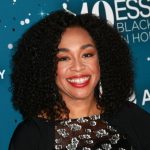 Shonda Rhimes is a TV writing goddess! You probably know her best as the creative force behind classic hospital drama Grey’s Anatomy. Rhimes puts big emphasis on self-belief when it comes to success.

I can really relate to this. When I started, no one believed a teen single mum who lives in the middle of nowhere could make any impression in the writing or script reading world … but I did! I can relate to Shonda’s words as a script editor, too. Unfortunately, I have seen lack of self-belief SINK so many writers who could have had great careers. So, BELIEVE IN YOURSELF! More from Shonda, HERE. 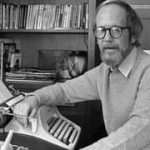 Elmore Leonard was an author and screenwriter, with many of his books adapted for the big screen multiple times. His most famous include Rum Punch (filmed as Jackie Brown by Quentin Tarantino in 1997); Out of Sight starring J-Lo and George Clooney (1998) and TV’s Justified (2010-2015). This was adapted from Leonard’s short story Fire in The Hole, plus Leonard was also executive producer until his death in 2013.

Leonard had lots of strong opinions about what makes good writing. Amongst others he said writers should never start a story with the weather or use adverbs to describe the word ‘said’. Huh!

Funnily enough, despite being one of my favourite EVER writers, I don’t always agree with what Leonard says! I always learn something from his pointers, though. Read more from Leonard, HERE. 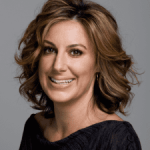 Kirsten Smith wrote the classic Rom Com, Legally Blonde starring Reese Witherspoon. Unlike Stephen King Smith values planning and when writing, she considers the purpose of every single line. If it doesn’t? Cut it out! She also places audience at the heart of what she’s doing. More from Smith, HERE. 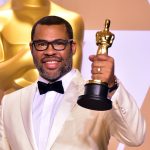 Jordan Peele is a writer and director who won an Oscar for the screenplay of his smash hit horror, Get Out (2017). His pointers on searching for meaning and truth in writing are so important … It’s these two things that really attracted an audience to his film. Three years on, it seems Get Out is waaaaay ahead of its time now after a summer of Black Lives Matter protests. If you haven’t seen the movie, you have a real treat in store … That level of subtext is so difficult to pull off. To read more writing advice from Peele, CLICK HERE. 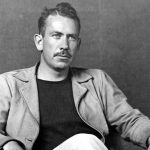 John Steinbeck was another classic author with plenty to say. A Nobel prize winner, Steinbeck wrote stories about The Great Depression decade. Also, before Steinbeck ‘made it’ as a writer, he supported himself as a manual labourer himself while writing.  You may also remember learning his novel Of Mice And Men at school (I know I did!).

I think my favourite piece of writing advice ever comes from Steinbeck:

This tip has worked for me for all my novels now (I’m currently writing novel number eight!). Let me know if it works for you! If you want to read more tips from Steinbeck, CLICK HERE.

Are you more of a Steinbeck or Smith? Peele or Leonard? King or Rhimes? Or maybe you’re more of an amalgamation of all of these genius writers … Whatever the case, don’t forget to add a dash of your **own** genius to the mix.