Many thanks to Stuart Gibbon today for his thoughts on avoiding the top mistakes when writing police characters. Stuart used to be a police officer, plus he now advises writers about police procedures and crime investigations.

When authenticity AND accuracy is so important in our writing, Stuart’s is an invaluable service. I have used his advice in my writing. Be sure to check out his writers’ consultancy and books at the bottom of the post. Over to you, Stuart! 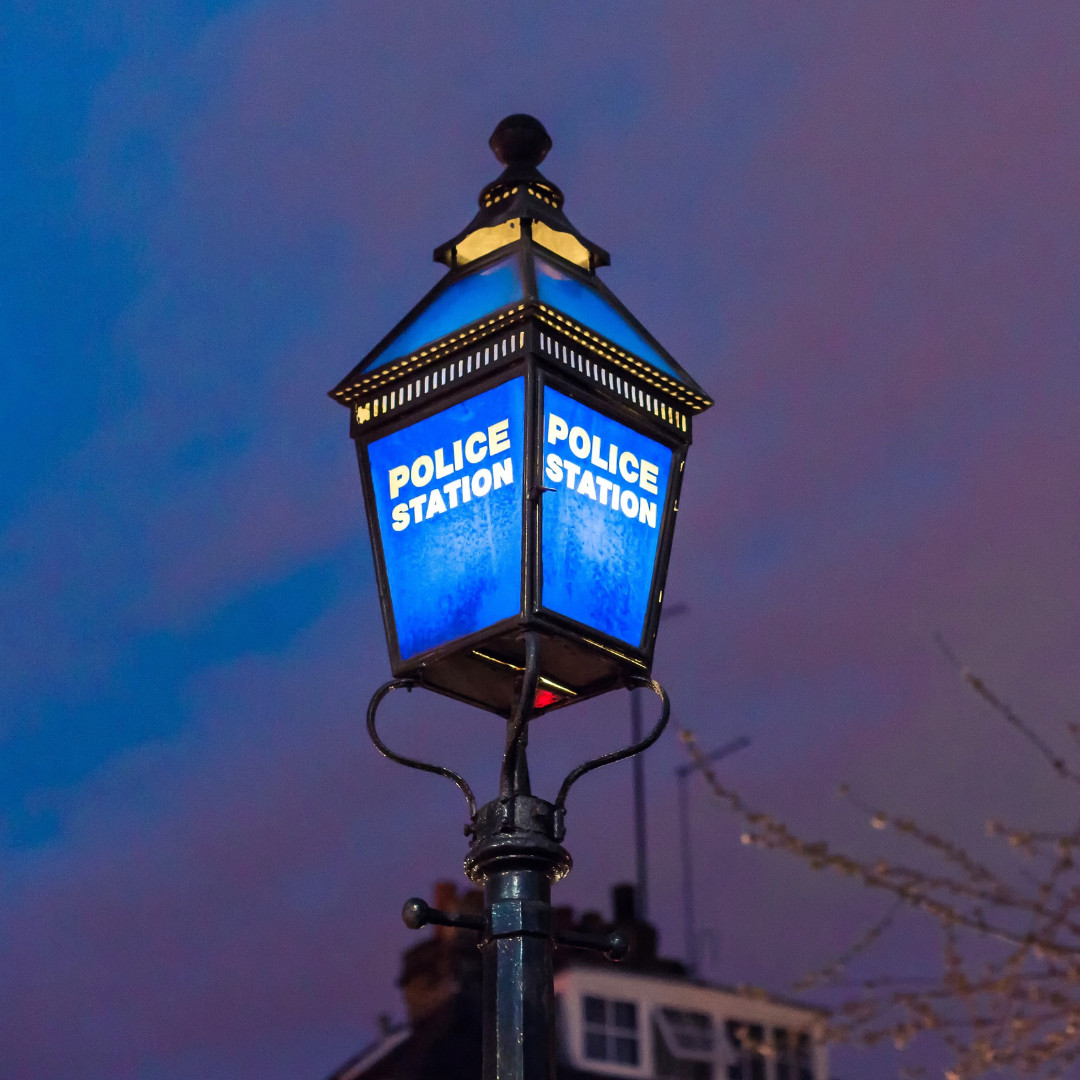 People often ask me what it’s really like in the police and whether fiction books and the TV portray it accurately. Here are my ‘Top 5 Mistakes Writers Make With Police Characters’. Ready? Let’s go …

Although the police are a disciplined service, the interactions between officers at all ranks are usually quite informal. Higher ranking officers are known as ‘senior’ officers not ‘superior’ officers.

The rank of a police officer will rarely be used to address that person directly. They are unlikely to be referred to simply by their last name either. A senior officer will probably be addressed by junior colleagues as ‘Sir/Ma’am’, ‘Boss’ or ‘Guv’. Senior officers will tend to use the first name of their junior colleague, rather than the more formal PC Smith, Sergeant Hall etc.

The word ‘detective’ is never used alone preceding the name. This means it will always be Detective Constable (or DC) Wilson, Detective Sergeant (or DS) Dunn but never Detective Wilson etc. It’s certainly not as formal as often portrayed in books and on TV. MORE: Top 5 Mistakes Writers Make With Lawyer Characters

The white, male, heavy drinking, womanising, politically incorrect detective was fairly common a few decades ago but is now thankfully extinct. When I joined the Metropolitan Police in the 1980’s it seemed, at times, like I had entered the set of the TV series ‘Life on Mars’!

I am pleased to say that the detectives of today are part of a new generation. They embrace diversity and are far more representative of the communities they serve. You may wish to reflect this change if you’re writing about detectives or police characters in general. 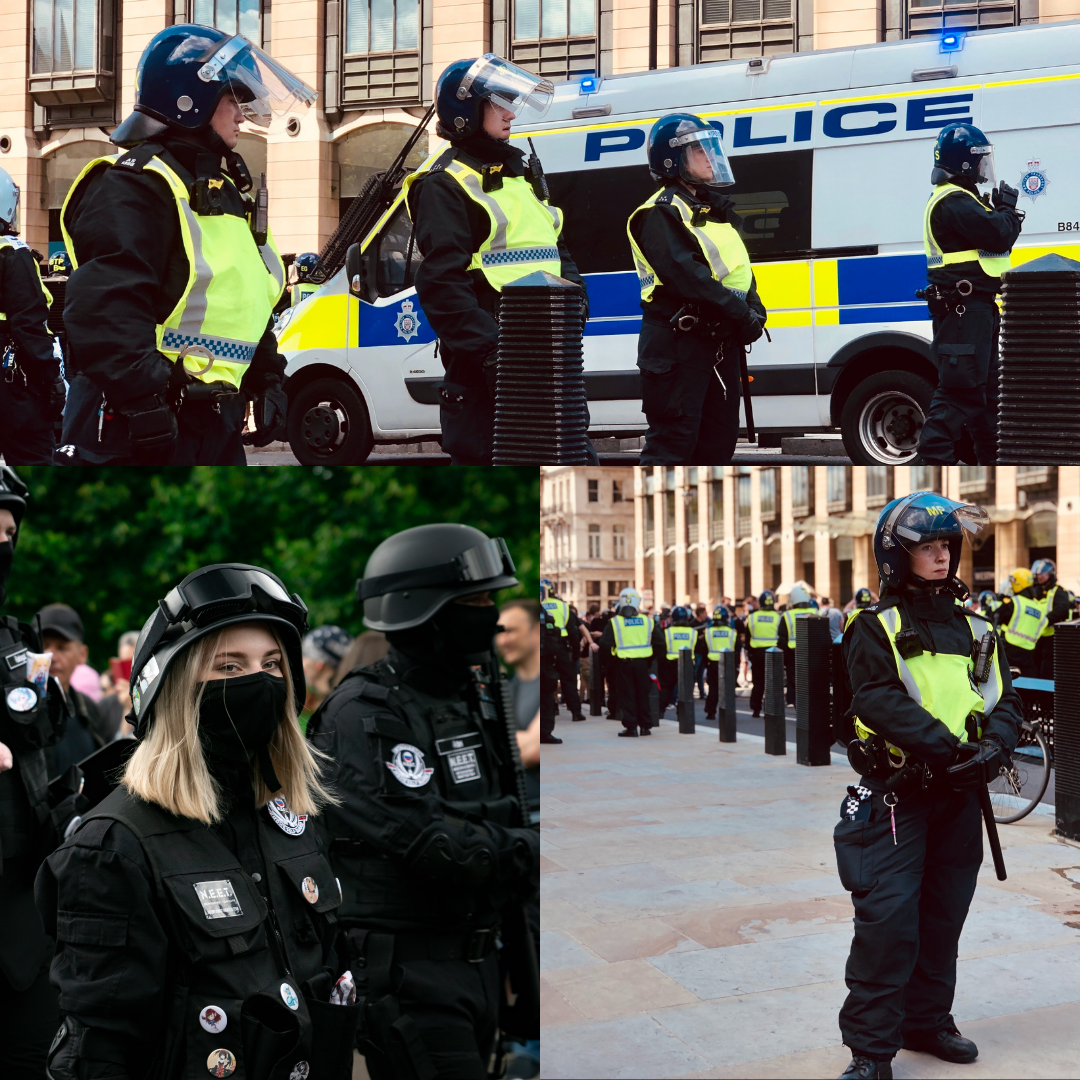 3) Being ‘Too’ Realistic (and thus boring)

There’s a lot to fit in during each episode of a UK police drama. This means it’s inevitable a certain amount of artistic licence is required to guarantee a satisfactory conclusion for the viewer. You will see the detective in charge of a murder case visiting witnesses. They will also search for evidence and interview suspects at the police station.

In reality, the Senior Investigating Officer (SIO) carries out none of these tasks. Instead, they delegate them to other members of the investigation team. Senior officers are more likely to be found chairing briefings and overseeing the investigation remotely. I liken their role to that of the conductor of an orchestra. They have an overview and control of everything but without actually having to be ‘hands on’. MORE: 6 Reasons Writers May Need To Sacrifice Facts For Drama

When you see DI Jack Regan (The Sweeney) or other fictional detectives banging the table and threatening the suspect you may wonder if that’s what it’s really like. It isn’t!

Police interviews are strictly governed by comprehensive legislation. This happened with the introduction of the Police and Criminal Evidence Act 1984 (PACE) and the associated Codes of Practice. Interviews are tape-recorded (sometimes video recorded). Any transgressions may result in evidence being rendered inadmissible. It may also result in possible misconduct action against those responsible.

Female officers are no longer ‘WPCs’. Unlike the bad old days, they’re not always expected to make the tea and look after the children. Today there are many inspirational women who hold senior ranks and specialist positions in their force.

If you’re writing about a female police character, they are just as likely to be in charge of a Murder investigation or brandishing a Glock 9mm pistol during a firearms operation as their male counterparts. MORE: How NOT To Write Female Characters 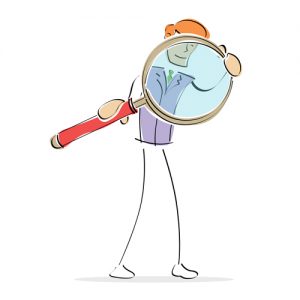 BIO: Stuart Gibbon is a former senior detective who served in London and the East Midlands. He now works as a writing consultant, helping writers to ensure their police procedures are accurate and authentic. He is also the co-author of The Crime Writer’s Casebook and Being a Detective, factual books for crime readers/writers. You can also check out the first two in a new series of comprehensive crime reference guides, which are also now available.

previousWhy Should Writers Work With A Sensitivity Reader?
nextNEWSFLASH: You Can Learn How To Plot Watching TV